Last night’s Strictly Come Dancing was certainly a mixed bag with Jamie Laing and Ranvir Singh scoring significantly higher than previous weeks while HRVY and Maisie Smith slipped down the leaderboard. Reflecting on the scoring, former professional James Jordan admitted he is concerned “someone that shouldn’t, could actually go” from the show tonight.

James, 42, has remarked the show has been “let down in many cases where the theme has become more important than the dancing”.

Bill Bailey and his professional partner Oti Mabuse tackled The Good, The Bad and The Ugly, and James believes they were the most memorable of the night.

Following his performance, bookies have cut his odds of lifting the Glitterball Trophy to just 5/2. 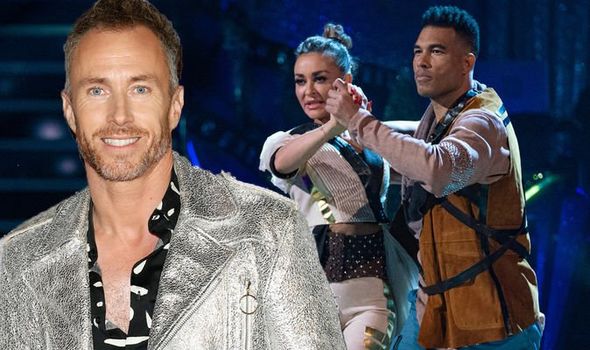 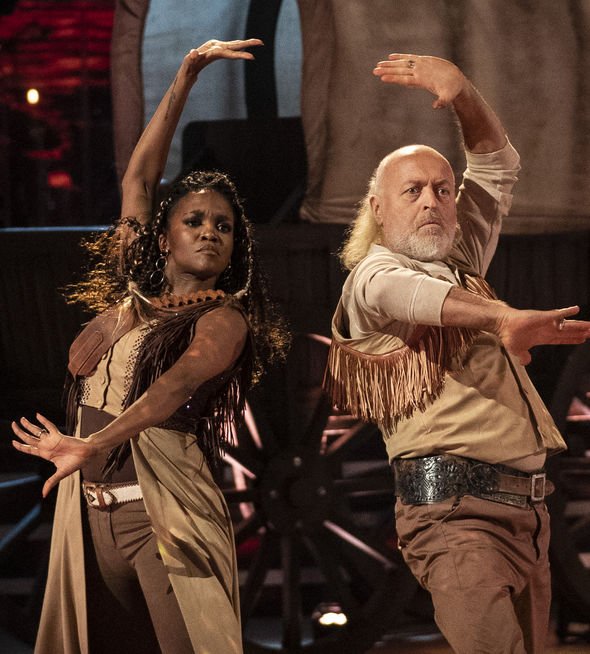 He added Max showed real improvement noting The Wanted star has “finally arrived” and one of the favourites to make the final with odds of 10/1 of winning.

However, James was less impressed with Jamie and Karen Hauer, believing they were a joke act.

He told bookmakers Ladbrokes he “can’t help but love Jamie” and he “has improved and his timing was on point” but claimed “they are making him the joker but he could be better”.

Bookies think Jamie is safe from the dance-off this week after he scored 23 points for his Charleston. 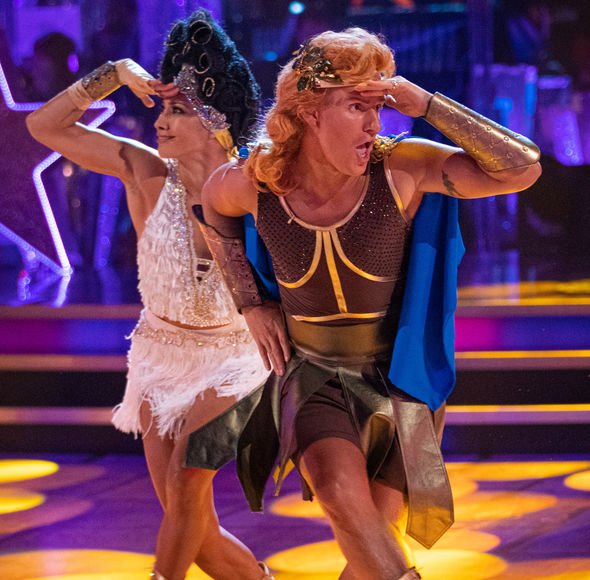 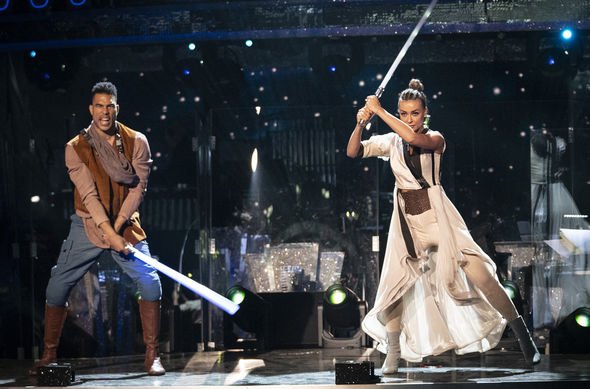 His odds of being sent home are now priced at 8/1.

James went on to say he felt the scoring from the judges was off.

Posting on his official Twitter account during the show, he told his 271,000 followers: “I feel tonight #StrictlyComeDancing has been let down in many cases where the theme has become more important that the dancing (not everyone).

“I also feel the leaderboard tonight is a joke and now someone that shouldn’t, could actually go.”

Alex Apati of Ladbrokes added: “Bill Bailey is on course to complete what would undoubtedly be the biggest Strictly upset of all time.

“Having been a rank outsider at the start of the competition, he’s now firmly among the favourites and our ambassador James Jordan clearly agrees with punters who seem convinced the comedian could actually win the show.”

At the bottom of the leaderboard after Movie Week is Jason Bell who score just 12 points for his Star Wars themed Paso Doble.

His score was a sharp drop from the 18 points he was awarded for his Salsa to Get Lucky just a week ago.

Will Jason follow Jacqui out the door and be the second celebrity to leave the competition?

“Luba had no chance what so ever. Cheesy theme, sh*t song for Paso and just didn’t work. Why do they keep giving them cr*p music and themes???

“He seems cool and should of had a traditional paso showing his power. I like them!!!”

EastEnders cast 2020: Who is new on the soap and who's leaving?