HE is the last person you would think would need extra protection while heading to work – but now even James Bond can’t be too careful.

I’m told movie bosses are taking major steps to ramp up security after two worrying incidents at the set where the latest 007 blockbuster is being filmed. 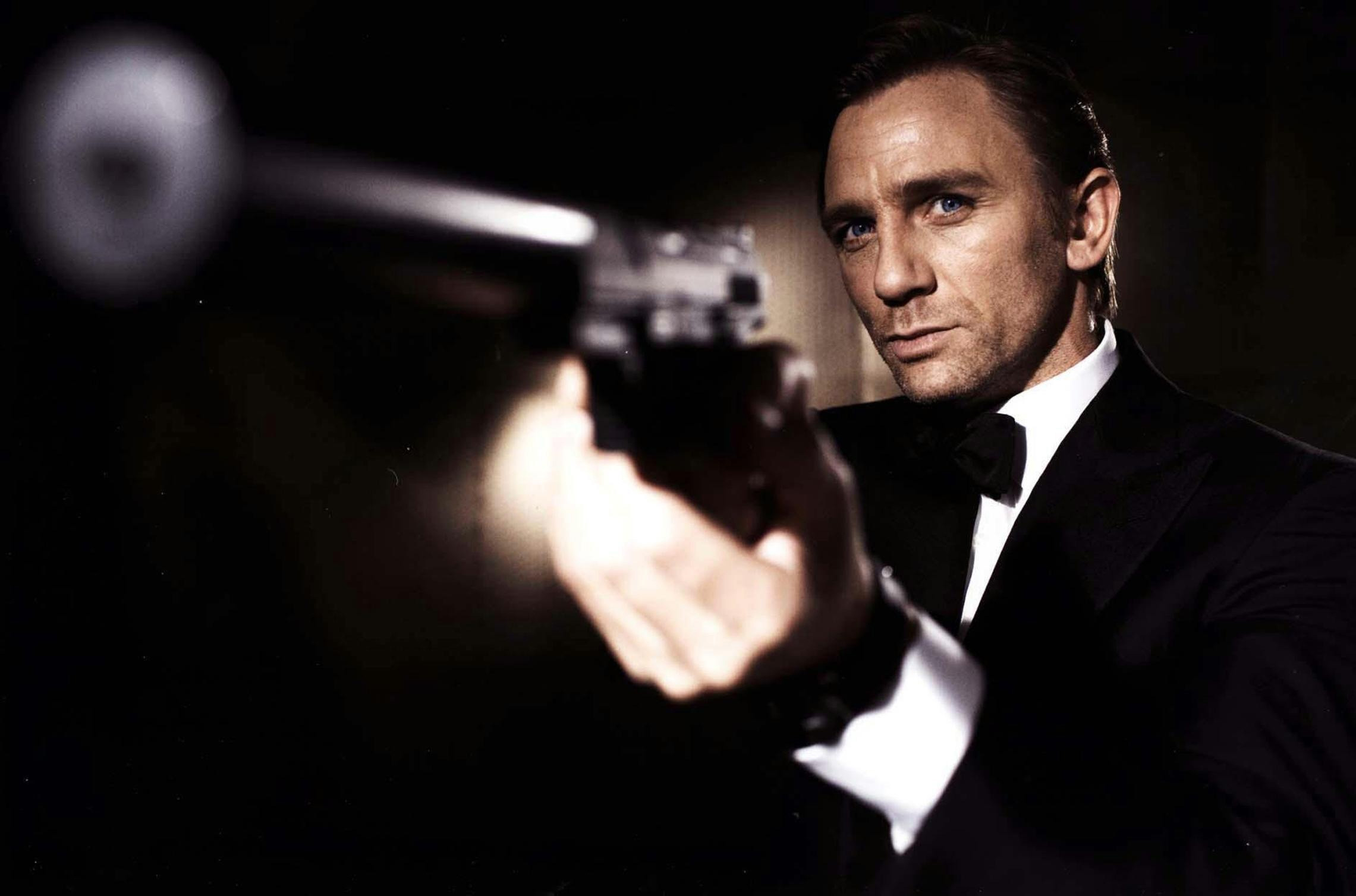 They have added in tough checks for everybody on set at Pinewood Studios in Buckinghamshire and frisk all those arriving for work.

The ramp up of security comes just days after police launched a second probe into Peeping Toms prowling the site. They are hunting a perv who slid his hand under the partition of a toilet cubicle right next to the Bond 25 set to film a woman.

Police had already been called in late June after a recording device was found in the women’s toilets.

Furious production staff on the film, which stars Daniel Craig, insisted on serious action before they get back to making the film. 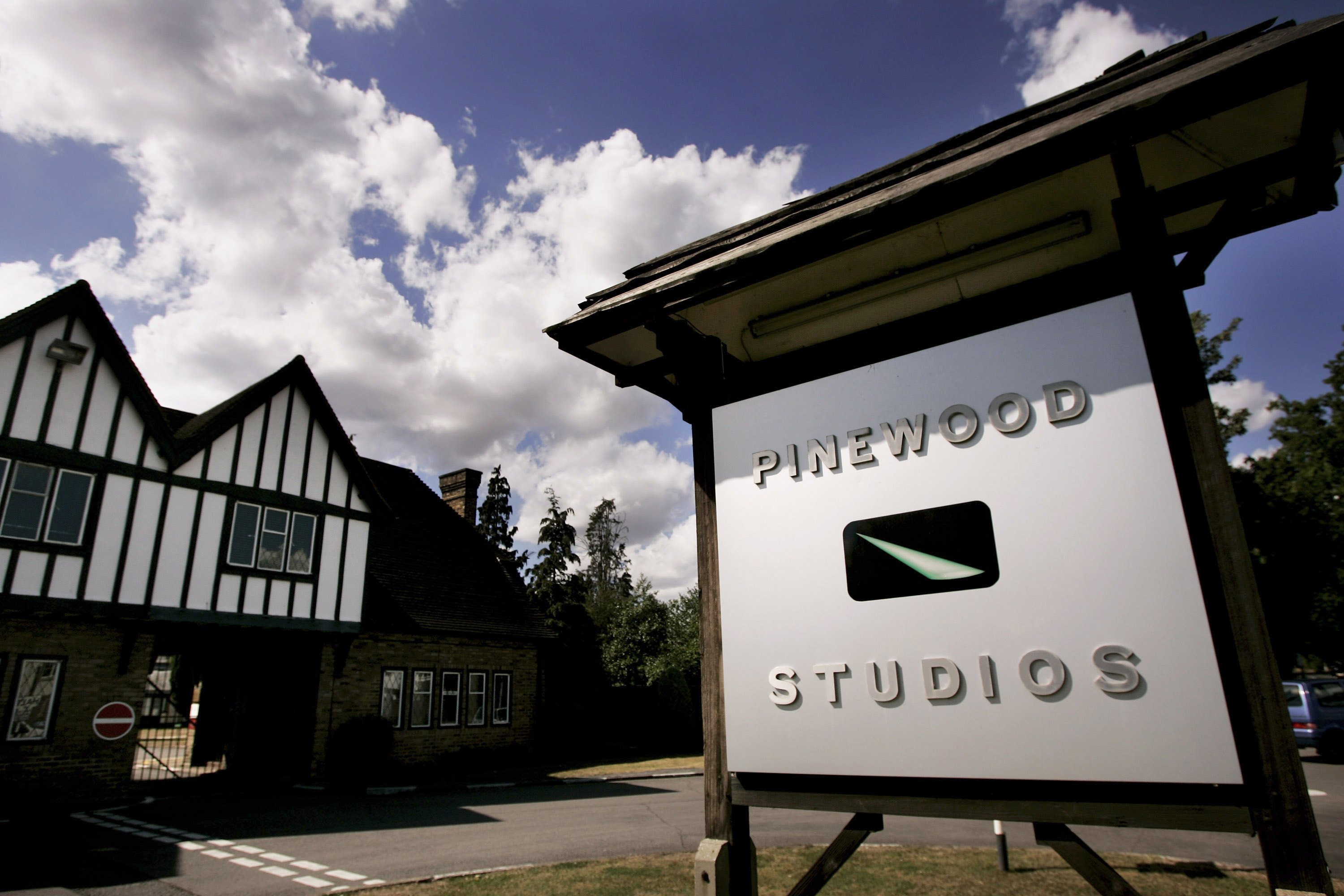 It is the latest drama for producers and after several years of headaches, this is one shoot that can’t afford any further delays.

On Monday a show source told me the uproar had led to “all hell breaking loose” before bosses stepped in to get the action movie back on track.

One said: “For there to have been one incident was bad enough, but two is just unacceptable.

“The cast have been really shocked these things have happened so close to where they work every day and they demanded assurances and changes before carrying on. 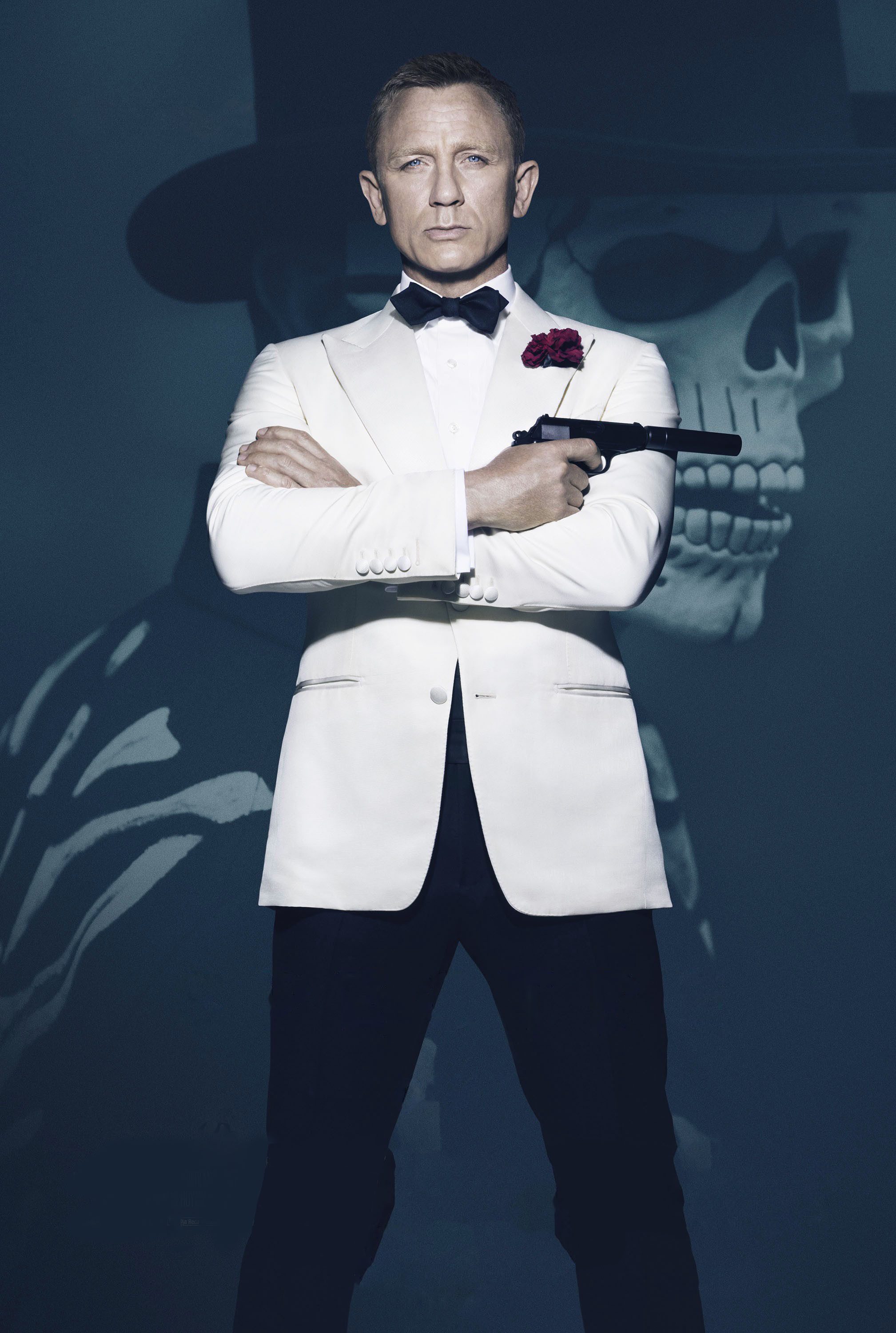 “It has led to security going right back to basics, with extra searches and checks of all staff coming on to the set.

“And managers are having to go back and check the back­grounds of everyone working there.

“It’s a massive operation because there are thousands of people involved in the new film.

“But producers have made it clear the safety of everyone on set has to come before anything else.”

The new Bond film has been beset by problems. 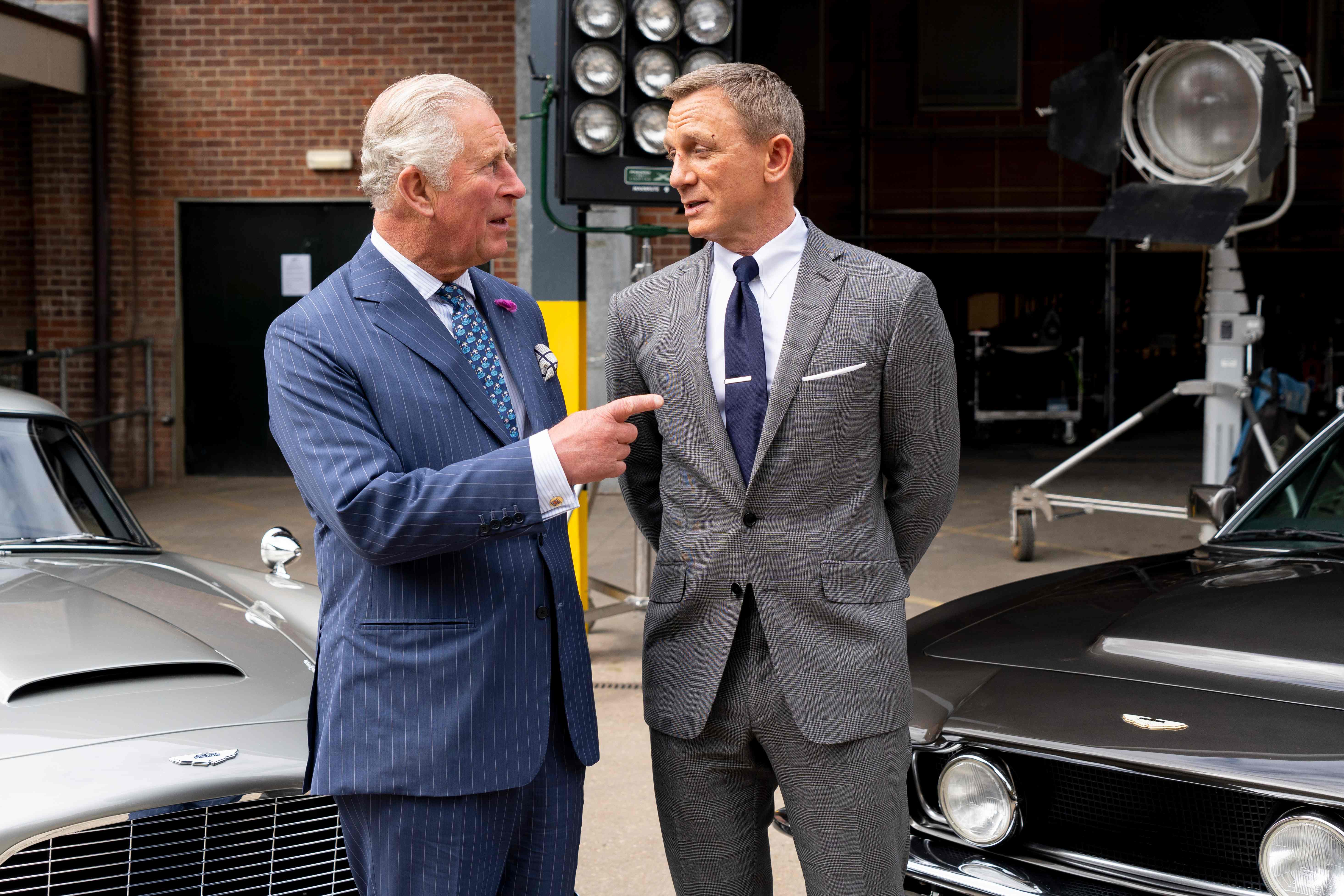 Then, in late June, a 49-year-old man was arrested and later charged with voyeurism after a recording device was found hours after Prince Charles visited the set and met the leading man and fellow cast members.

With the set in lockdown and security at an all-time high, let’s hope at least one or two villains still slip through, or there won’t be any point in Bond’s latest outing at all.