JACQUELINE Jossa revealed her toned stomach as she showed off the results of her strict diet in a crop top.

The 27-year-old completed the sexy look with a blazer and wavy hair. 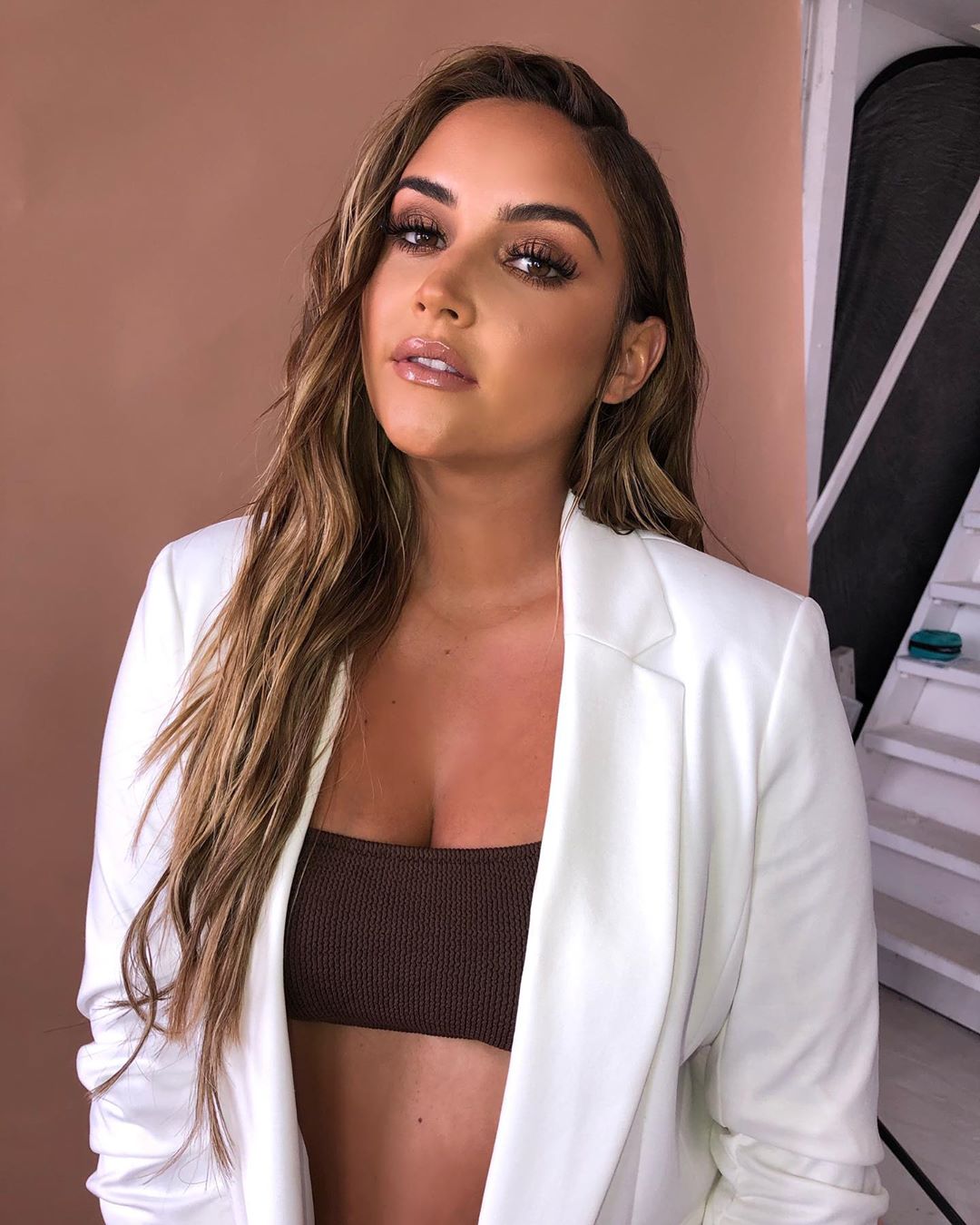 The mum-of-two has been on a health kick in recent weeks – but she insists it's not about getting skinny.

Jacqueline wants to be healthier and so is only eating meals up to 350 calories. 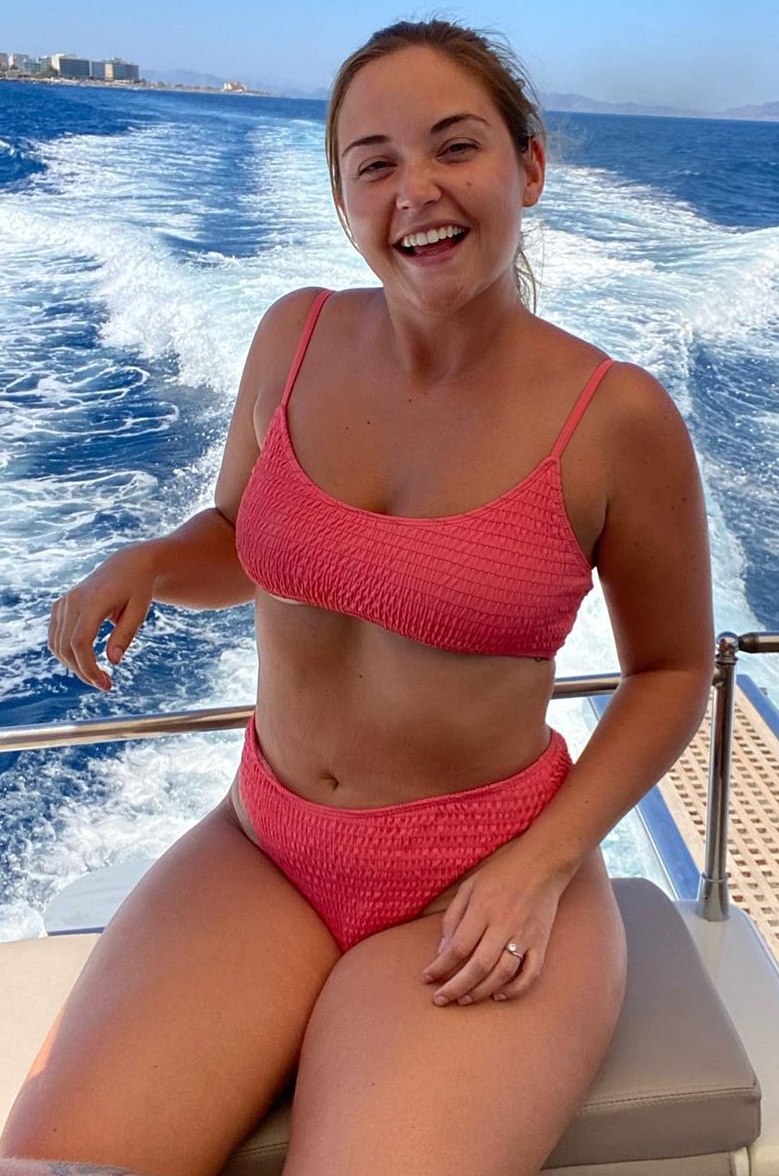 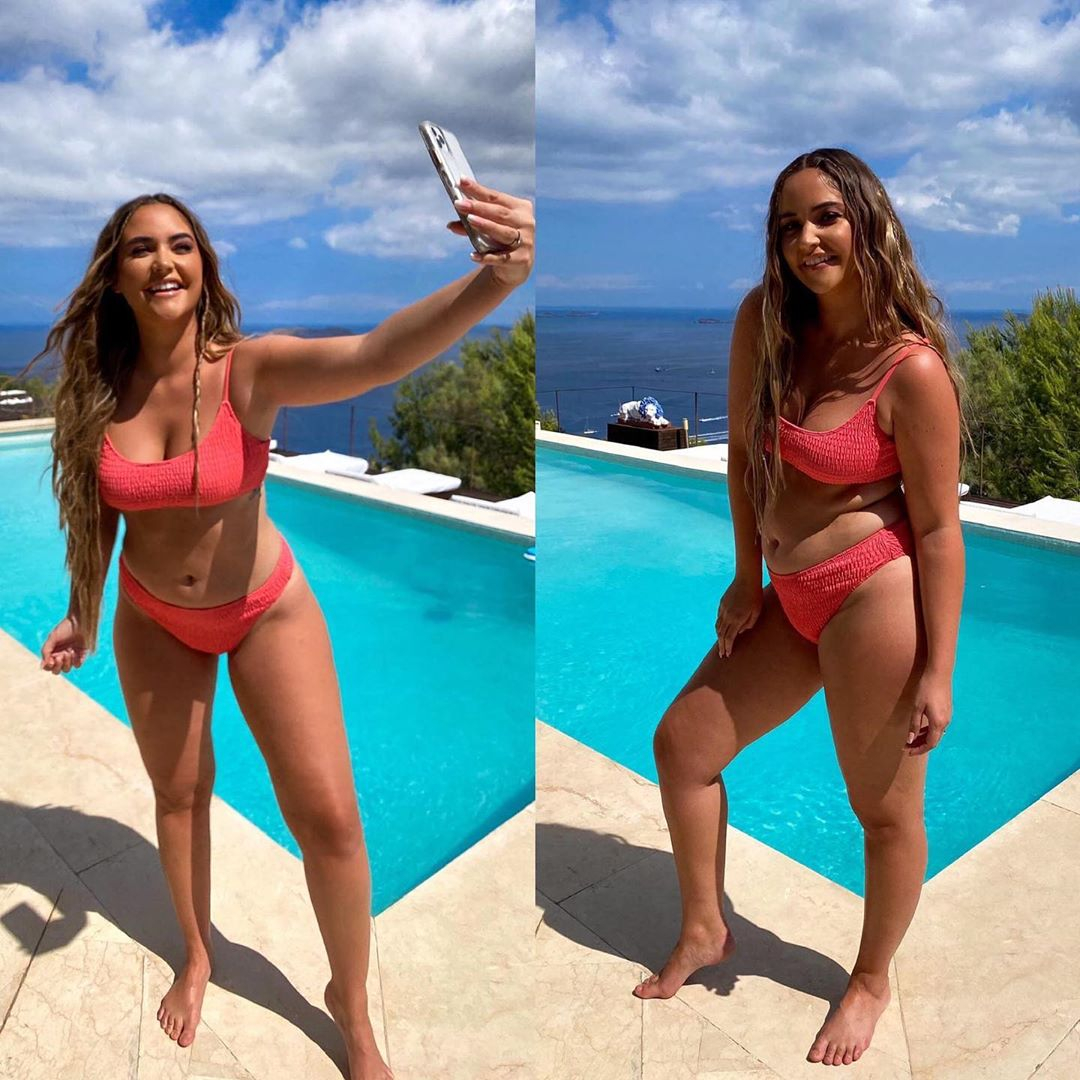 Earlier this month, the-mum-of-two showed off one of her meals created by The Lion Preps company which consisted of a tiny box of peri-peri- salmon and broccoli.

The popular meal-plan business has been used by some other famous faces including Hollywood actor Simon Pegg and professional boxer Lucien Reid.

Jacquline's plan consists of their weight loss (average of 350 calories) and healthy balanced meal plans (around 500 calories), which are made out of fresh food and best ingredients around. 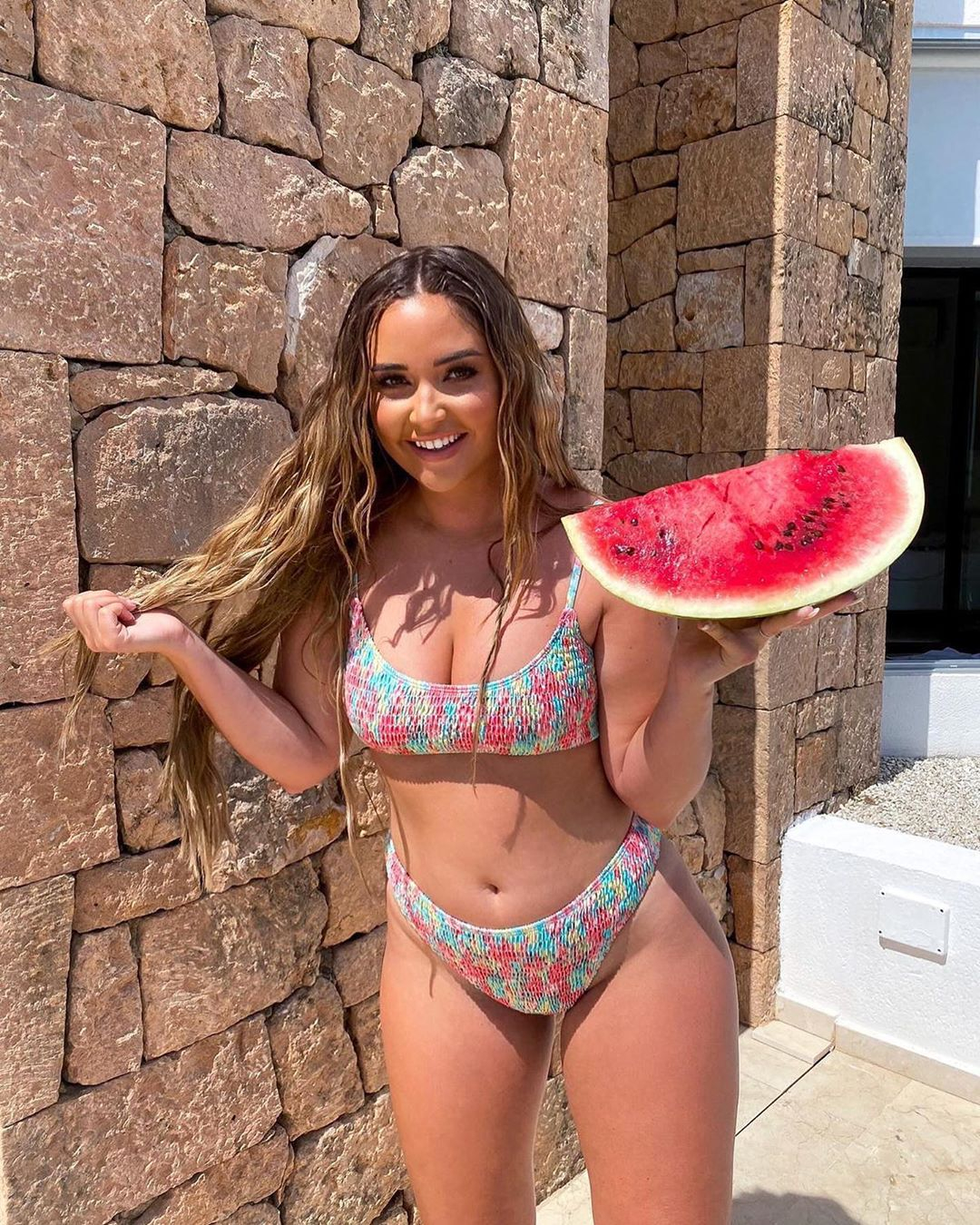 So if she sticks to what she has been given, the I'm A Celebrity winner's daily calorie intake will total up to 1,200 on average.

Jac explained that losing weight isn't her goal but that "she wouldn't mind it."

She said: "I'm having those thoughts of I need to start doing a bit for me and I'm going to try and go for walks and maybe do some exercise.

"And no, before everyone pipes up it's not to necessarily lose weight, I wouldn't mind it but it is more just to know that you're doing something. 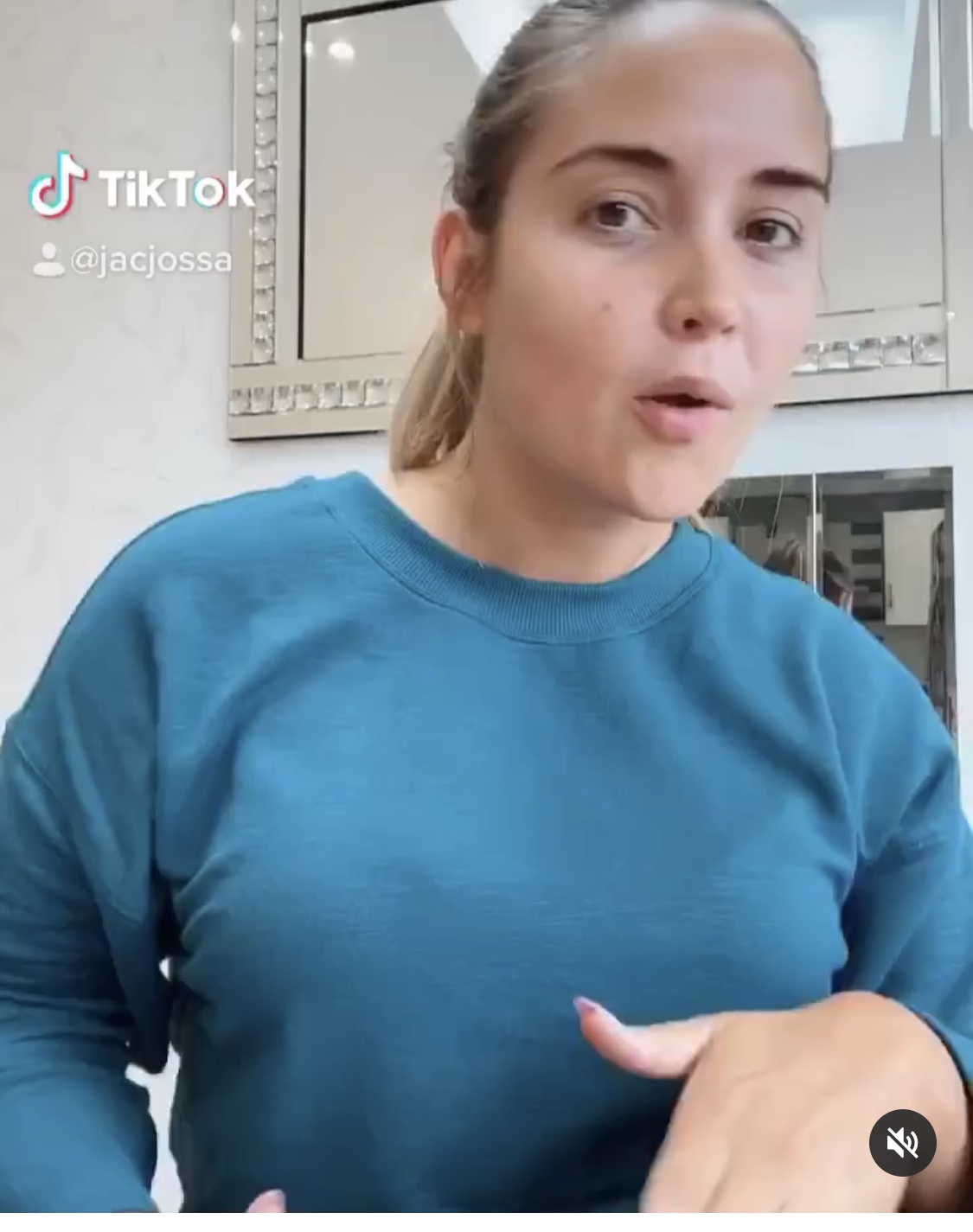 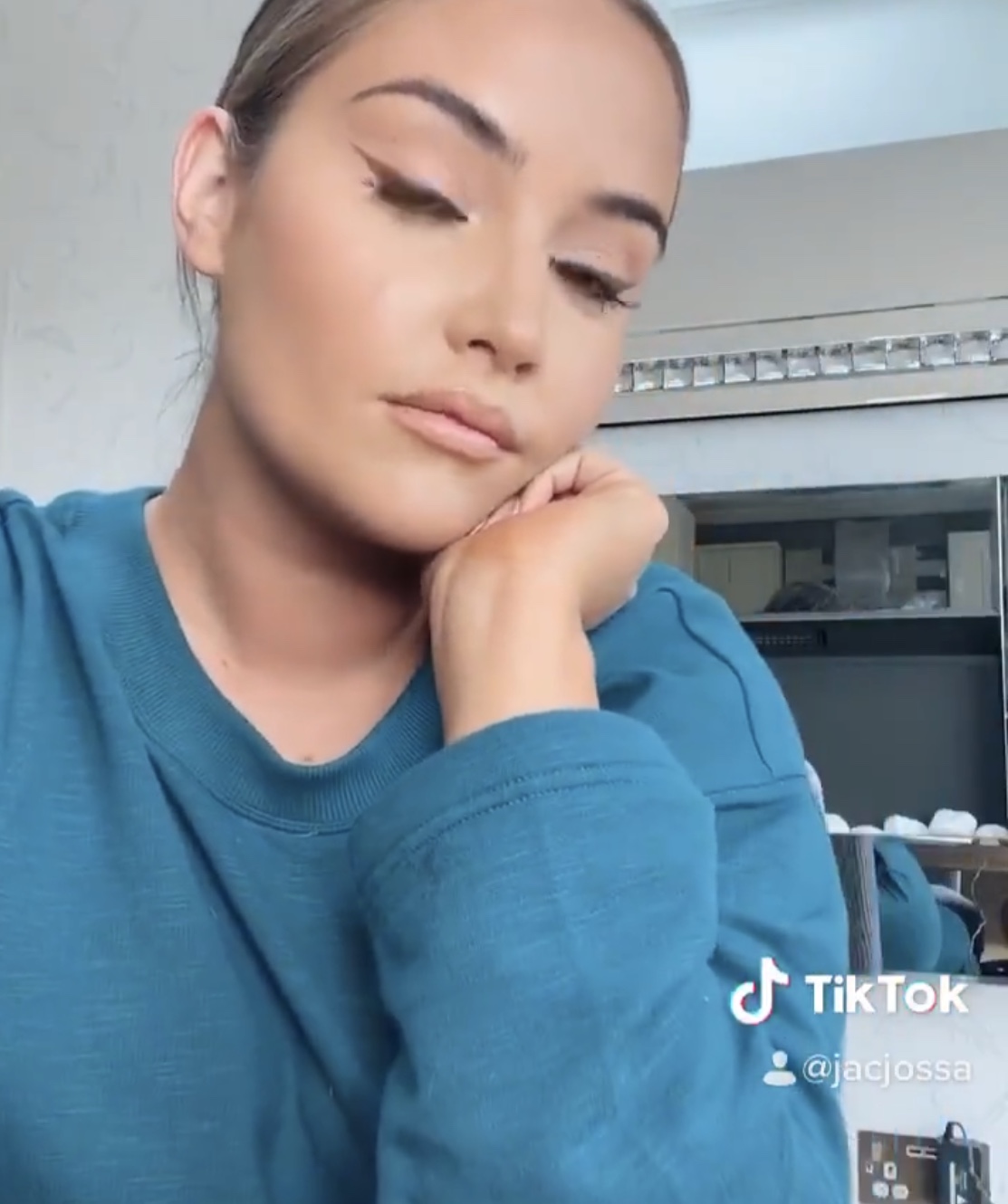 "Because work-wise I'm feeling really good, I'm busy I'm on the ball and I just want to maintain that and I feel like getting on the ball with it now, it's got to be done."

Yesterday she stunned fans with a makeup transformation in a sassy TikTok challenge after vowing to stop using filters for her photos and videos.

EastEnders' Ben Mitchell left in a coma after horror shooting

Matt Tebbutt hits out as Saturday Kitchen guests ‘take over’ show: ‘What am I doing here?’

Bridgerton Season 2: What We Know