LOVE Island star Jack Fincham went to hospital after a car smash that caused an airbag to go off in his face.

The 29-year-old, whose reality show The Fight Of My Life airs on The Sun's YouTube channel, showed fans his shocking injuries today. 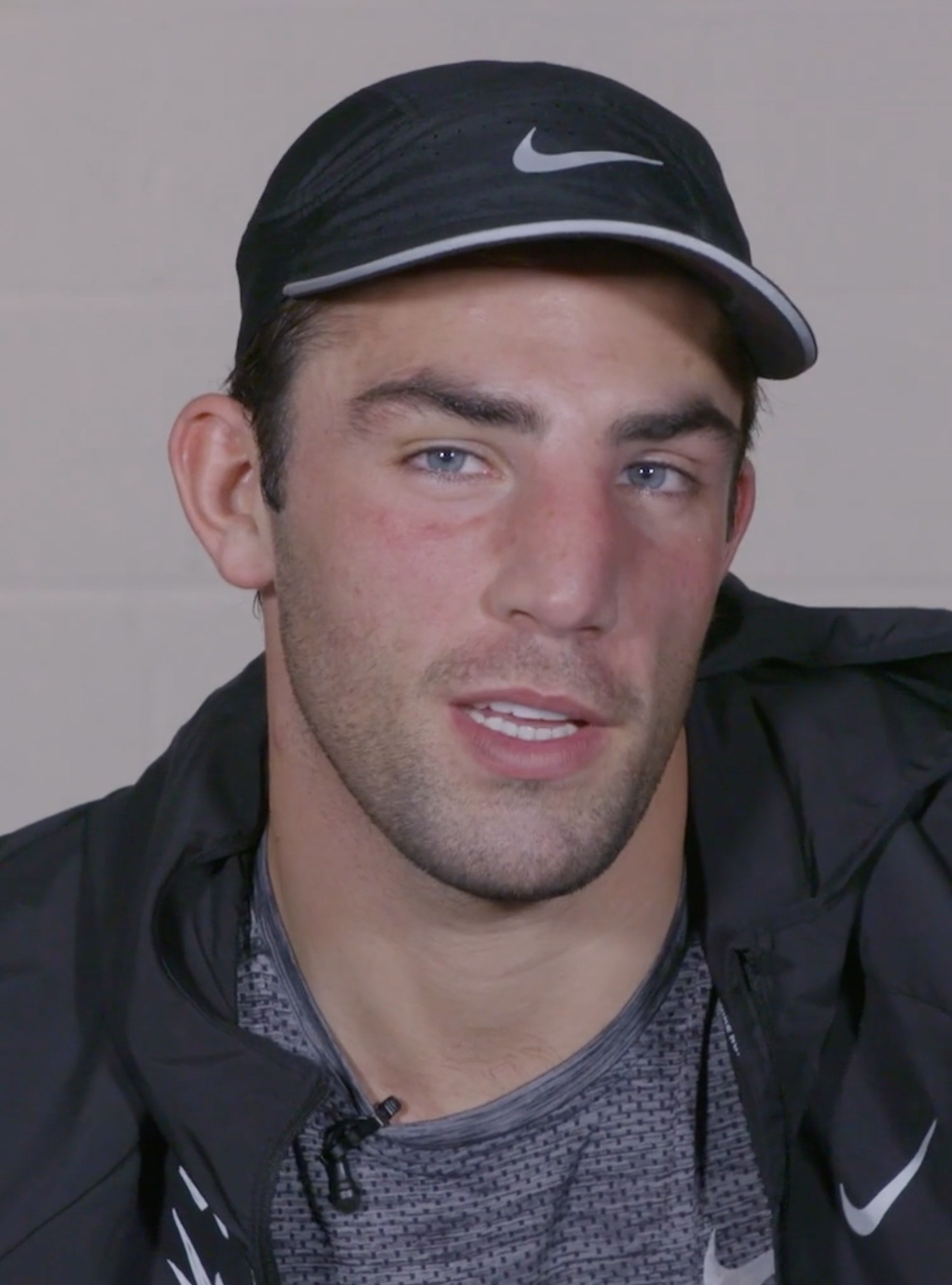 He has been left with a badly bruised face and suffering pain in his nose, neck and head and had to have scans to check him over.

Jack's brand new £35,000 Mercedes was written off by a crash in a pub car park at the weekend – his second crash in two months.

He says another car ploughed into his as he pulled into the venue in Kent to grab a caesar salad.

Speaking to The Sun, he said: "My nose and head are really hurting as well as my neck. I'm going to the physio to have a look at it." 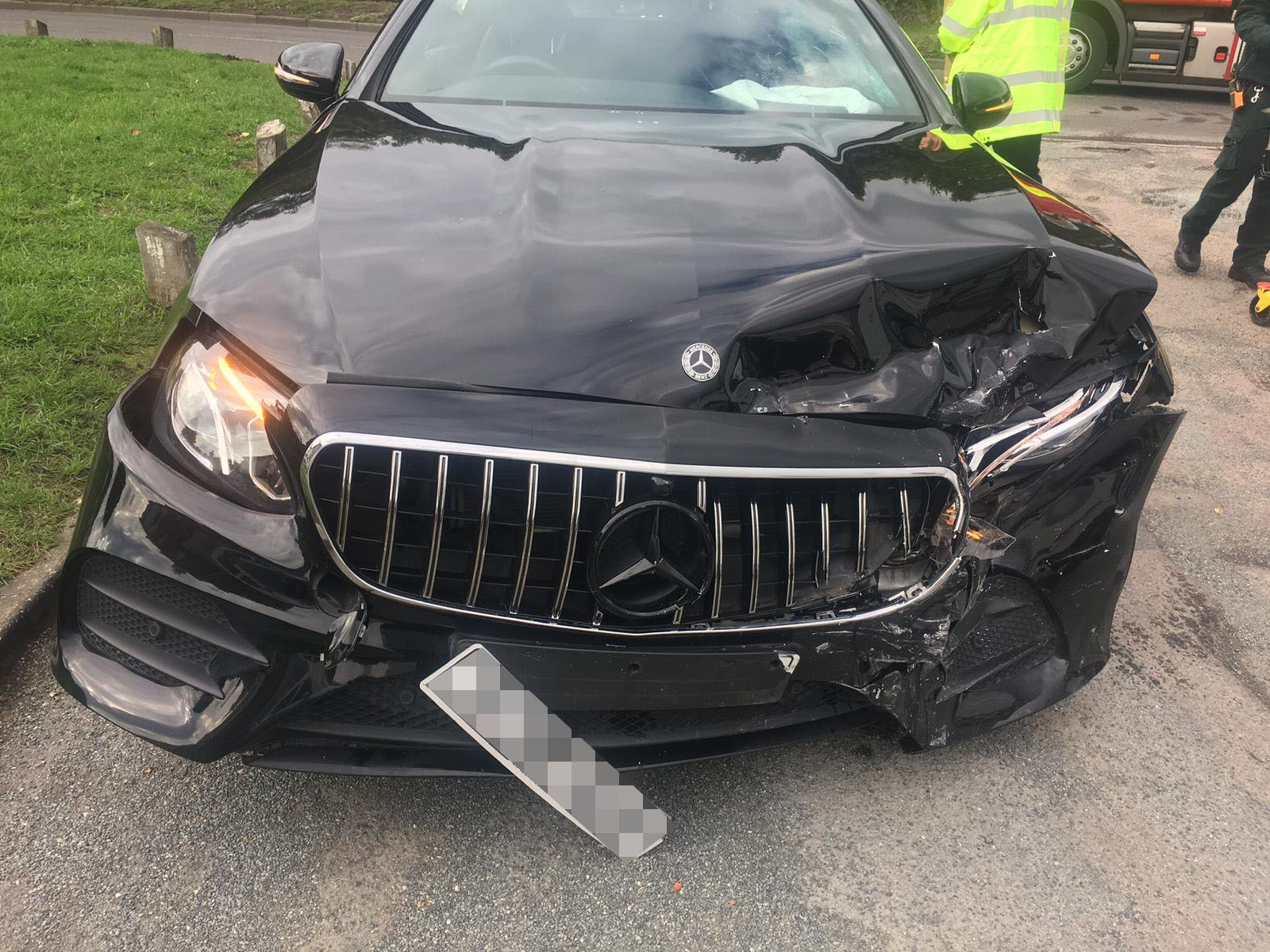 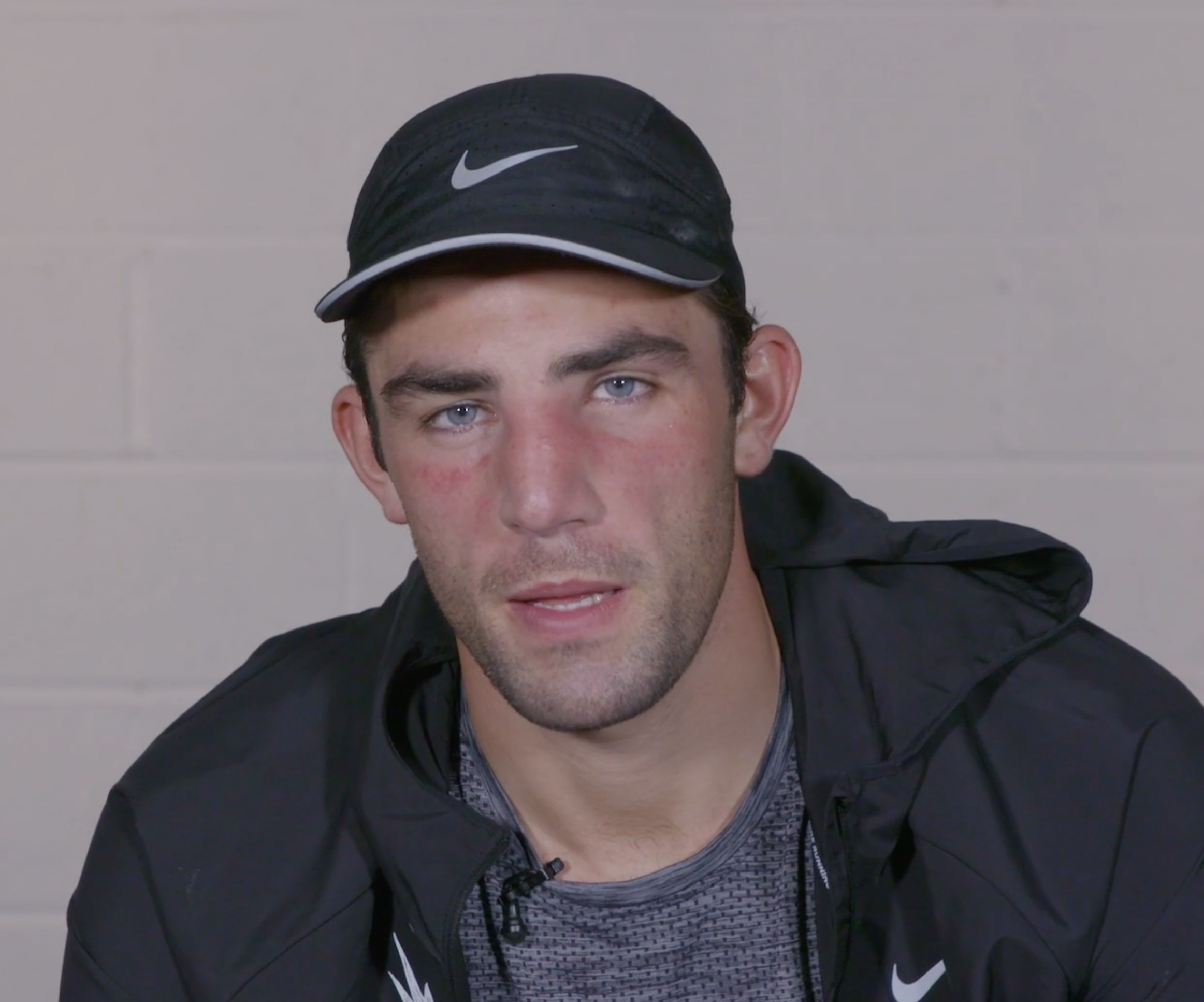 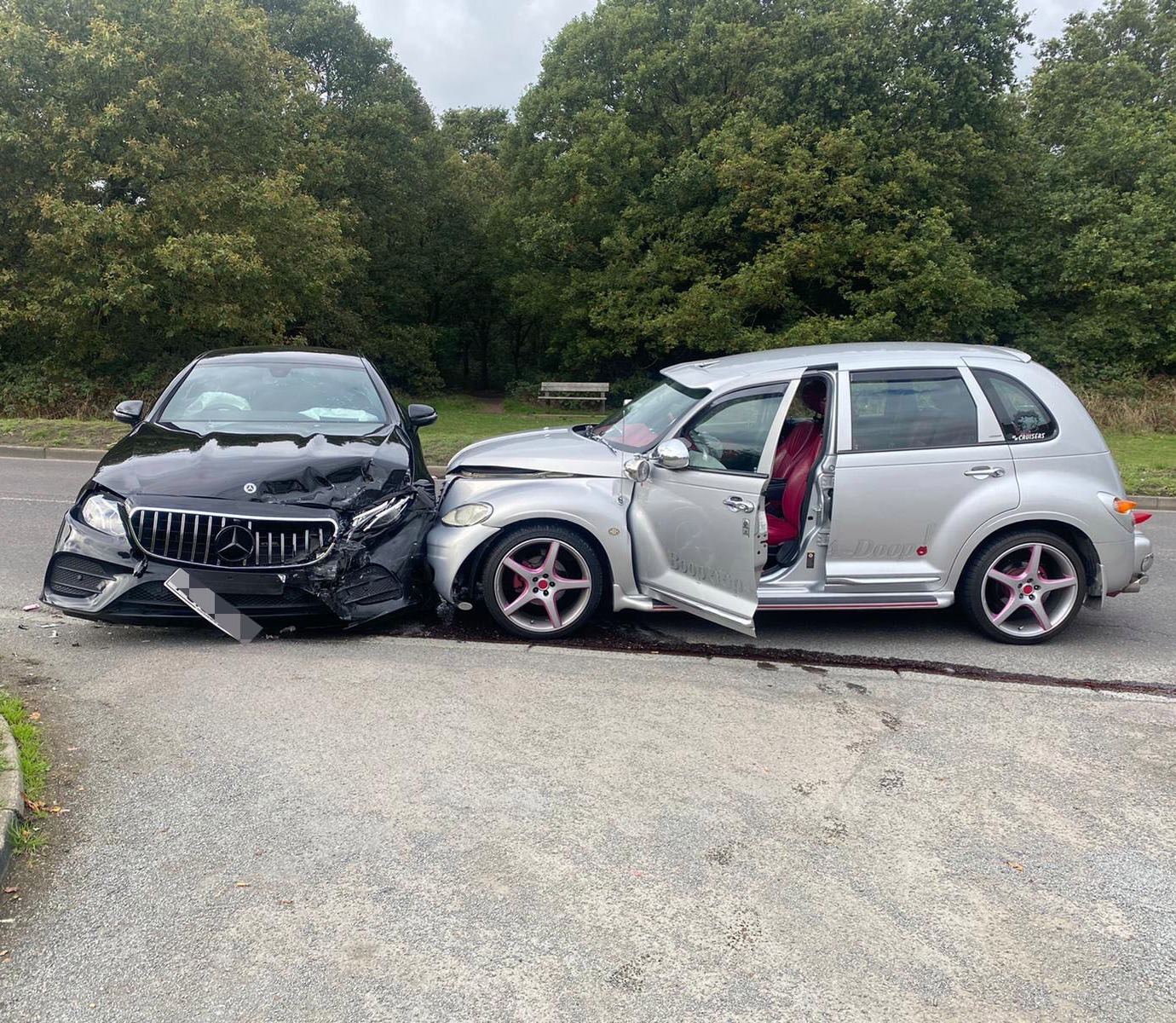 The star, who is set to make his professional boxing debut next month, said the injury was worse than being walloped in the face.

He said: "Unfortunately I was in a car accident. It's all being dealt with. The airbag popped out straight in my face and unfortunately for me it was a lot harder than Barney's punch to the nose.

"I literally just got that car, I'm absolutely devastated. It just seems to be something that happens to me.

"I'm actually proper upset about it. When things are going really well for me, the universe goes: have that." 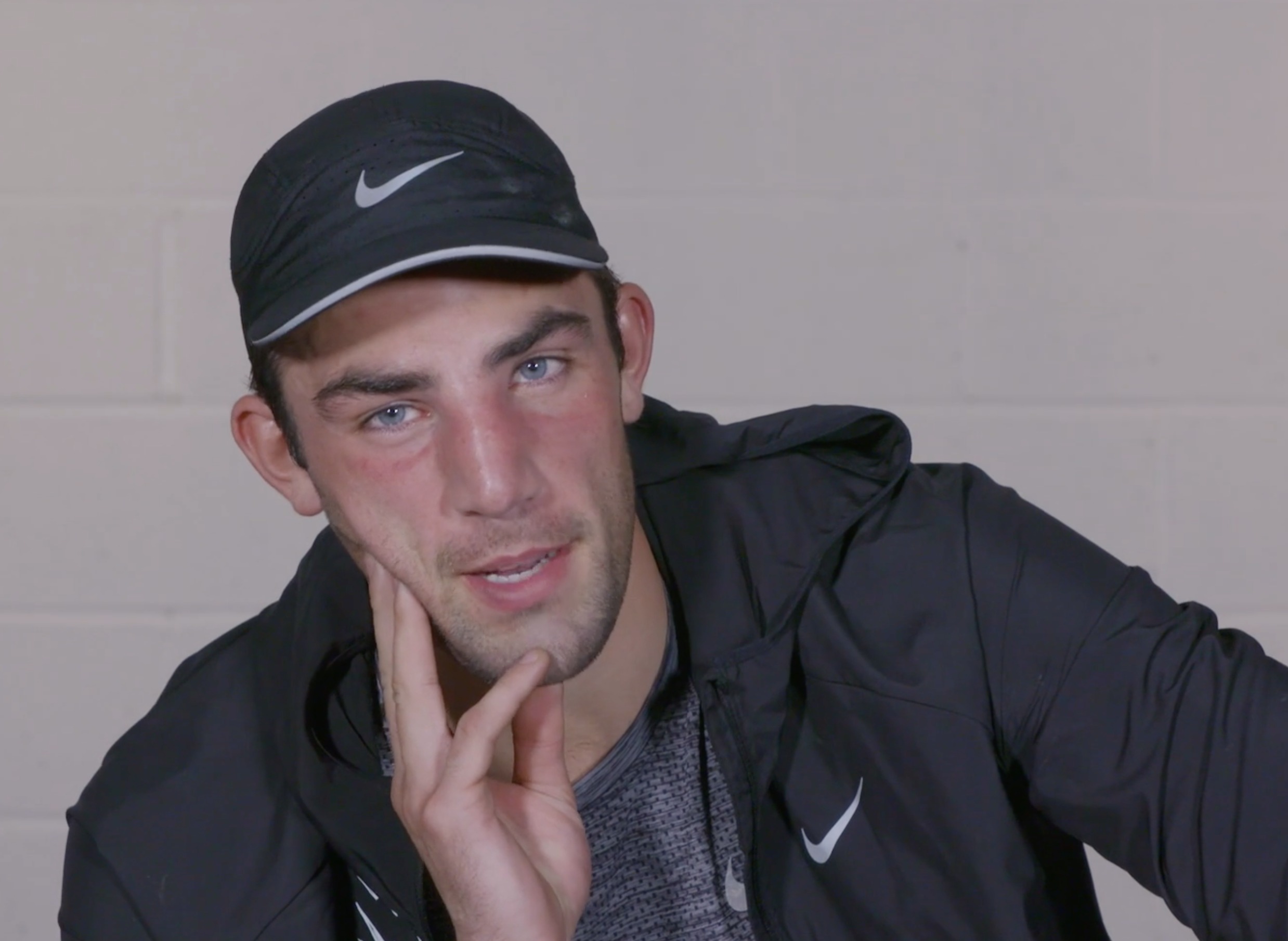 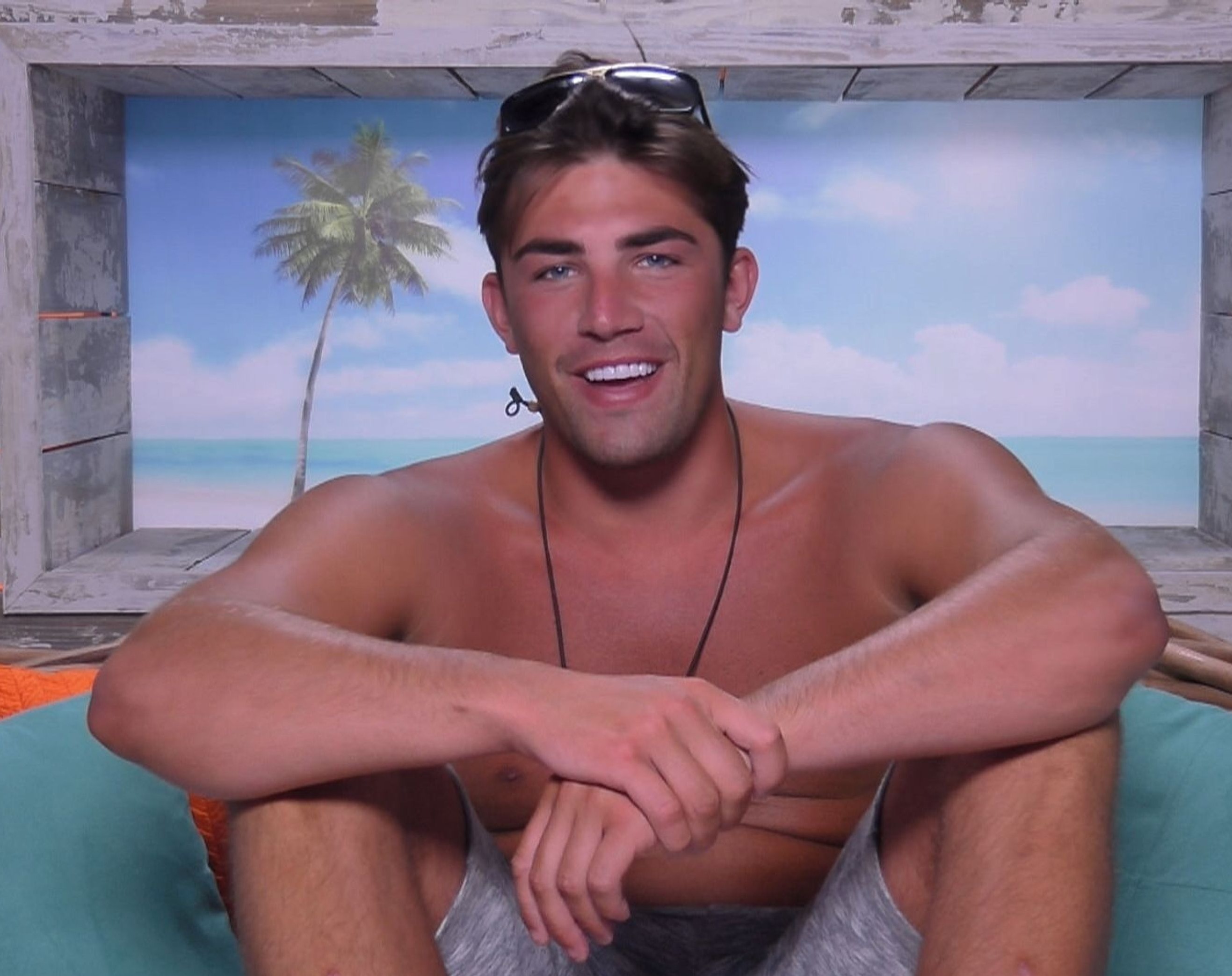 However, he insisted he was trying to be philosophical about the crash, saying: "It's only a bit of metal isn't it, at the end of the day?"

But Jack explained he was so fed up, he was thinking of trading in the luxury car brands for the van he uses to drive his dogs around in.

He said: "Over the years, ever since I was 19, I've had bad luck with cars. I think I'm going to stick with the silver van I'm driving at the minute."

Speaking about the training for his boxing debut – slated for November 10 – he said: "Sparring is going to be hard. 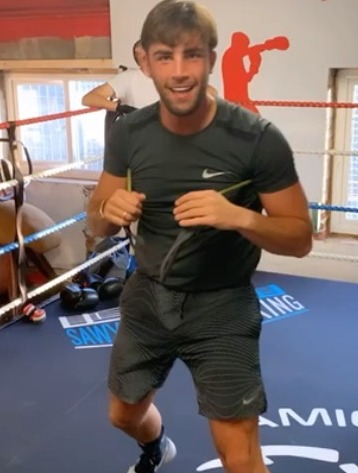 "Luckily I've got my faceguard. I am a rhino, I've got a thick skin – I'll get through it somehow. I've got my brain scan this week.

"That will determine whether I'm fit to fight. I'm 99.9% sure I'll be OK. People fight with broken noses all the time."

Watch the latest episodes of Jack Fincham: The Fight Of My Life for free on The Sun's YouTube channel