On Sunday’s BBC Breakfast, Samira Ahmed voiced some viewers’ complaints that had been received by the BBC this week. Among them were several about football coverage being prioritised over other news stories, which viewers deemed unnecessary. Samira interviewed Paul Royall, the BBC’s editor of TV news bulletins, as well as viewer Kate Baker.

One person who got in touch with the channel over its coverage said: “The momentous day when we’re due to find out when final Covid restrictions will be removed.

“But wait! Actual game doesn’t kick off until 2pm. Now I’m a football fan, but I’m sick of listening to all the punditry; all I need is the team news.

“The main lunchtime news, national and local, could have been for their normal 45 minutes without disturbing hardly anyone.” 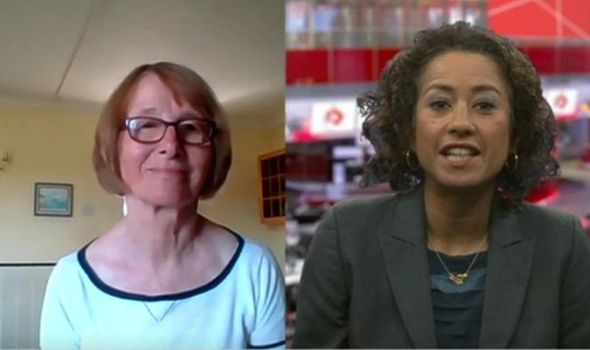 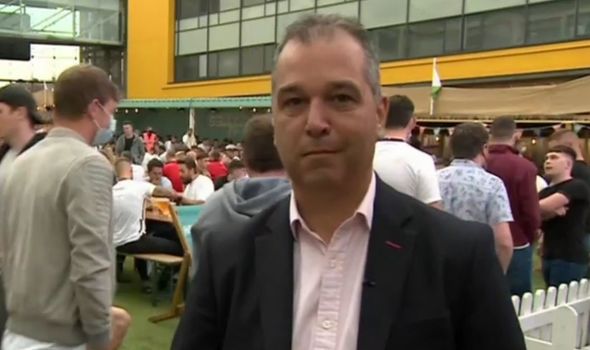 Other bulletins were also shortened or delayed throughout the week due to coverage of football matches.

Kate got in touch with the BBC to complain about the coverage, and appeared on Sunday’s show to speak to Samira.

She said: “Obviously as football fans we wanted to watch the match, but we thought we’d like to see some ordinary news beforehand. 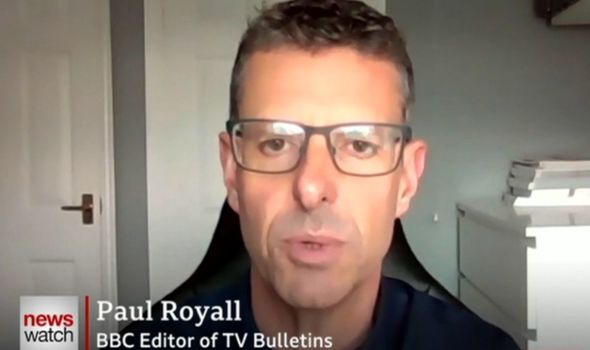 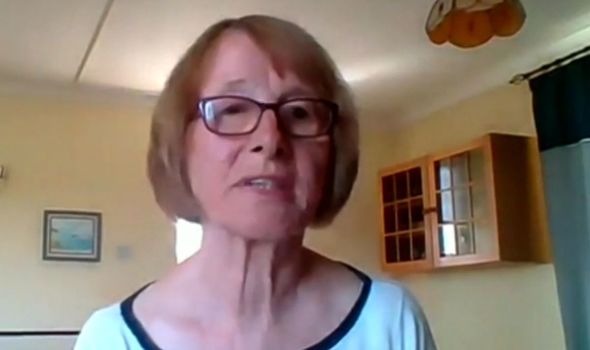 “So I tuned into the BBC news bulletin and was quite shocked to find 12 minutes devoted first of all to nothing but the football match.

“But the football match hadn’t taken place, so really what was there to talk about other than fans gathering and the fact the match would continue later on?

“It was very frustrating as it was quite a big news day with by-election results and the European curbs on British travel because of Covid.”

Turning to Paul, Samira said: “The first 12 minutes of a bulletin on a match that hadn’t even taken place yet, that’s not news is it?”

Paul argued that the match was “overwhelmingly, the biggest event that was happening in the UK that day.”

He added: “As we saw afterwards from the TV viewing figures, more than a third of the country were tuned into the TV to watch this match.

“It was a big sporting event in itself and let’s not step away from the significance of the sporting event itself as well as some of the other stories and issues attached to it, for example the movement of fans across the country.”

He continued: “That doesn’t mean that other stuff didn’t get into the programme or wasn’t given proper coverage or was squeezed.

“So the by-election result and the latest on the pandemic was all comprehensively covered as well.”

Kate added that the 10 o’clock bulletin went over the events of the match, but argued that most people would have been watching who were interested.

BBC Breakfast airs daily at 6am on BBC One.