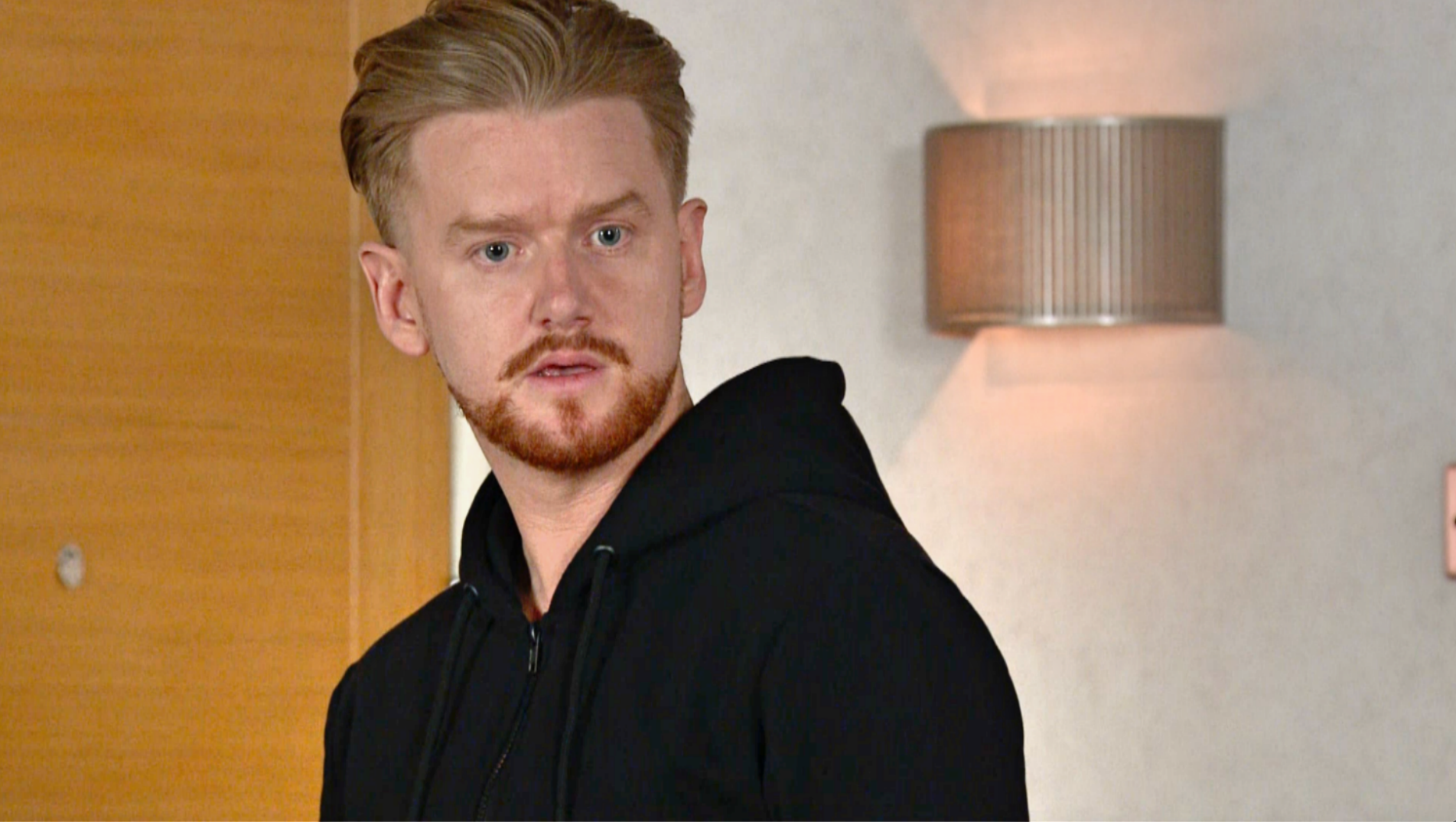 There’s another wave of fresh panic ahead for Gary Windass (Mikey North) in tonight’s Coronation Street (March 25), as his efforts to contain his murderous secret fail.

Gary was left horrified this week when his wife Maria Connor (Samia Longchambon) revealed that her clean air campaign had caused the council to relocate the training ground of Weatherfield County – and the new site just so happens to be where Gary moved the body of Rick Neelan (Greg Wood).

Viewers will remember that Gary killed violent gangster Rick back in 2019 during a showdown, and since then he’s just about managed to keep his actions under wraps – well, apart from the handful of people who already know!

Tonight, Gary informs Maria he intends to move the body yet again. He then heads over to the building site in an effort to gain access to the body, but will be thwarted by a security guard.

At a loss as to his next move, he returns home to find that Rick’s dying ex-wife Laura (Kel Allen) has had another visit from the private investigator.

While Gary squirms with fear, his sister Faye (Ellie Leach) is dealing with the fallout of her own illegal activities. Her relationship with Craig Tinker (Colson Smith) is in trouble following Faye and Emma Brooker’s (Alexandra Mardell) accidental killing of pensioner Ted.

Faye’s worries grow when she confides in grandmother Elaine Jones (Paula Wilcox) that she may be pregnant. What will the test say?

Back at Gary and Maria’s flat, Laura has been told that all evidence suggests Rick is dead, and the prime suspect is none other than Gary – his last known contact. When she confronts him, what will Gary do?

Backed into a corner in every possible way, will he confess everything to Laura? And if he does, is it only a matter of time before the police come calling?

I waited 28 years for a boyfriend – then spent £10,000 on egg-freezing and found one, says Love Island's Amy Hart