AMERICAN Singer Halsey announced her pregnancy via Instagram on January 27.

Halsey posted a series of photos on her Instagram page and captioned it, "surprise" with a baby bottle, rainbow and a baby angel emoji. 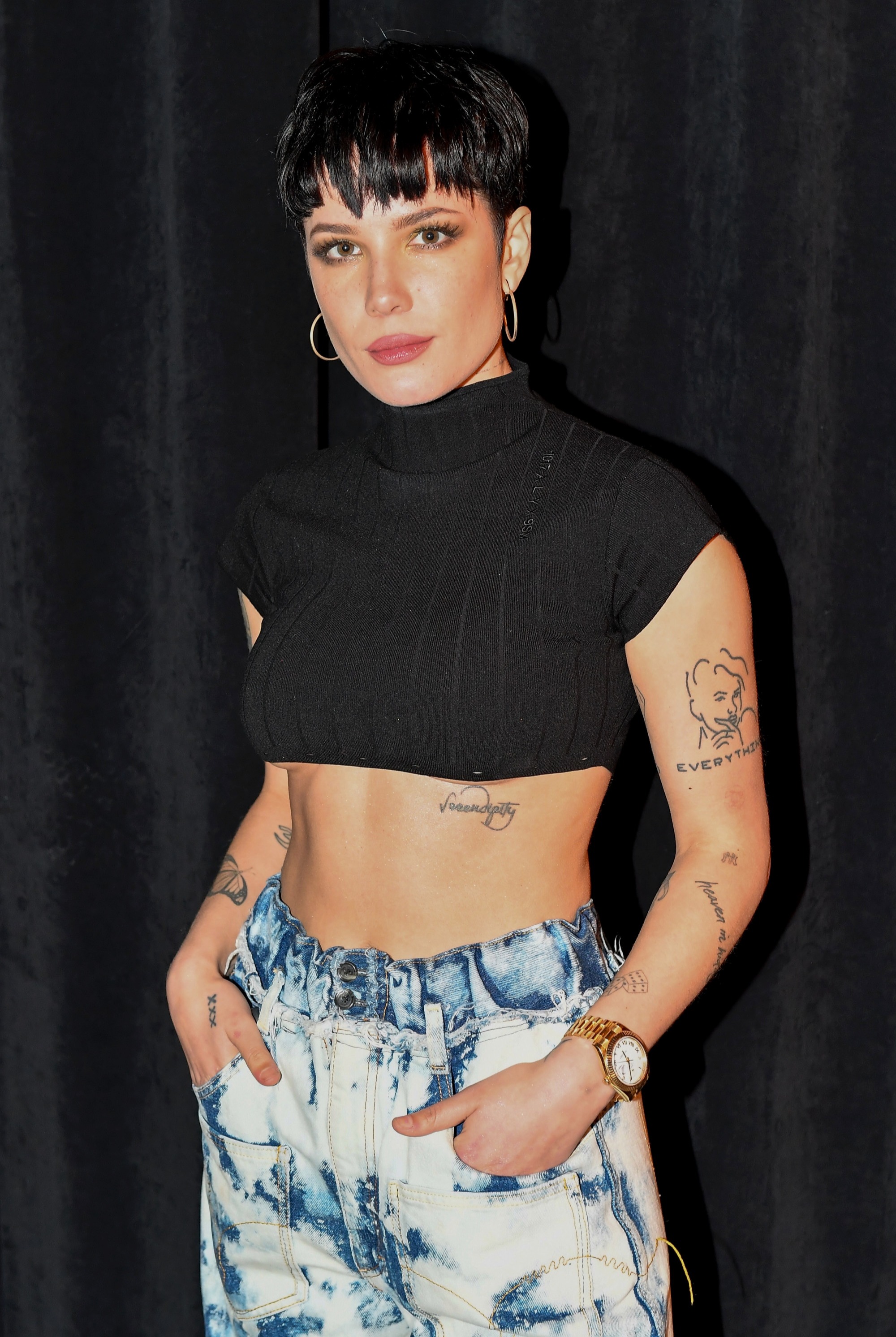 Halsey surprised her fans by announcing that she is pregnant with her first child.

In September 2019, Halsey began dating actor Evan Peters, however the following year she liked a tweet confirming the two had split. 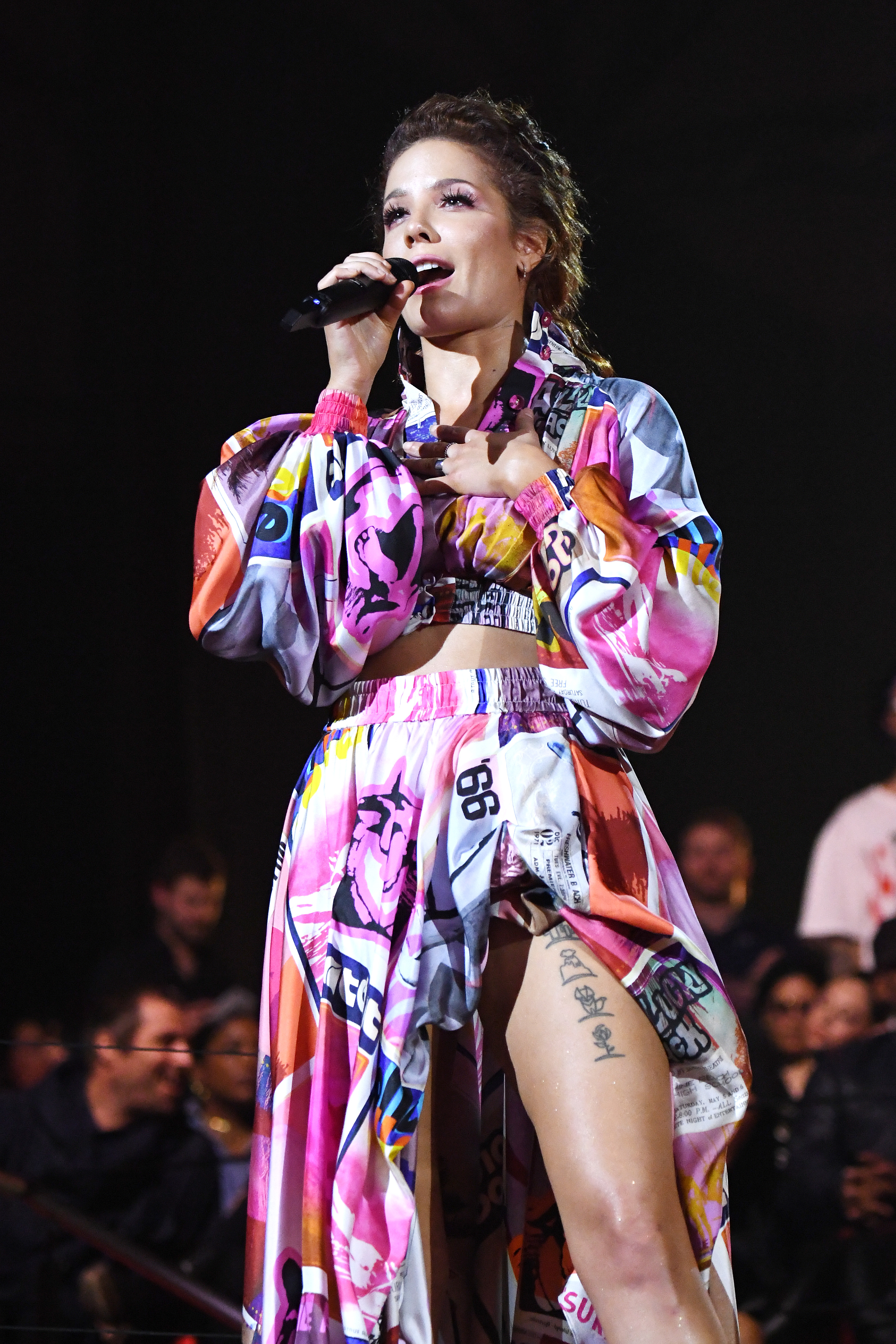 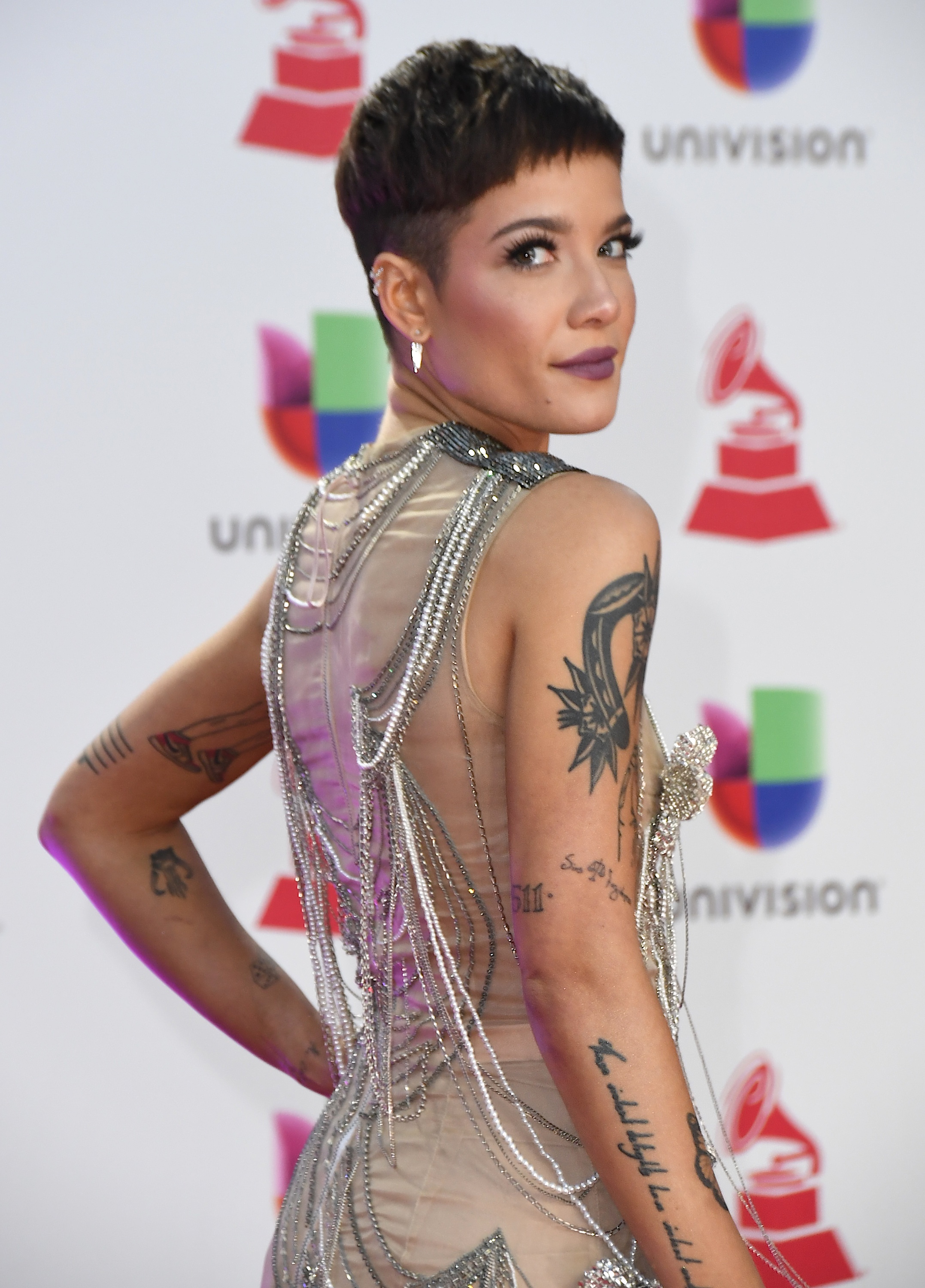 There is no information as to who the father of her child could be.

On her Instagram page, Halsey has not shared any pics to indict whether she was dating prior to her pregnancy.

What did her fans say about her pregnancy?

Fans of the singer quickly took to social media to congratulate the 26-year-old on her pregnancy.

On fan wrote on Twitter, "congratulations my dear, you are going to be a wonderful mother. i’m so happy for you."

Another fan tweeted, "im so happy for halsey. she’s literally going to be the best mom ever."

"Congratulations on the little one @halsey you are absolutely stunning," tweeted another fan.

Some fans were shocked by the news, but quickly congratulated Halsey, "Well this was out of nowhere. What’s with news popping out of thin air today. Anyways congratulations to Halsey," a fan tweeted.

Was Halsey pregnant in the past?

Back in 2016, the singer found out she was pregnant while on tour, however she suffered an endometriosis and had a miscarriage while on stage at a concert. 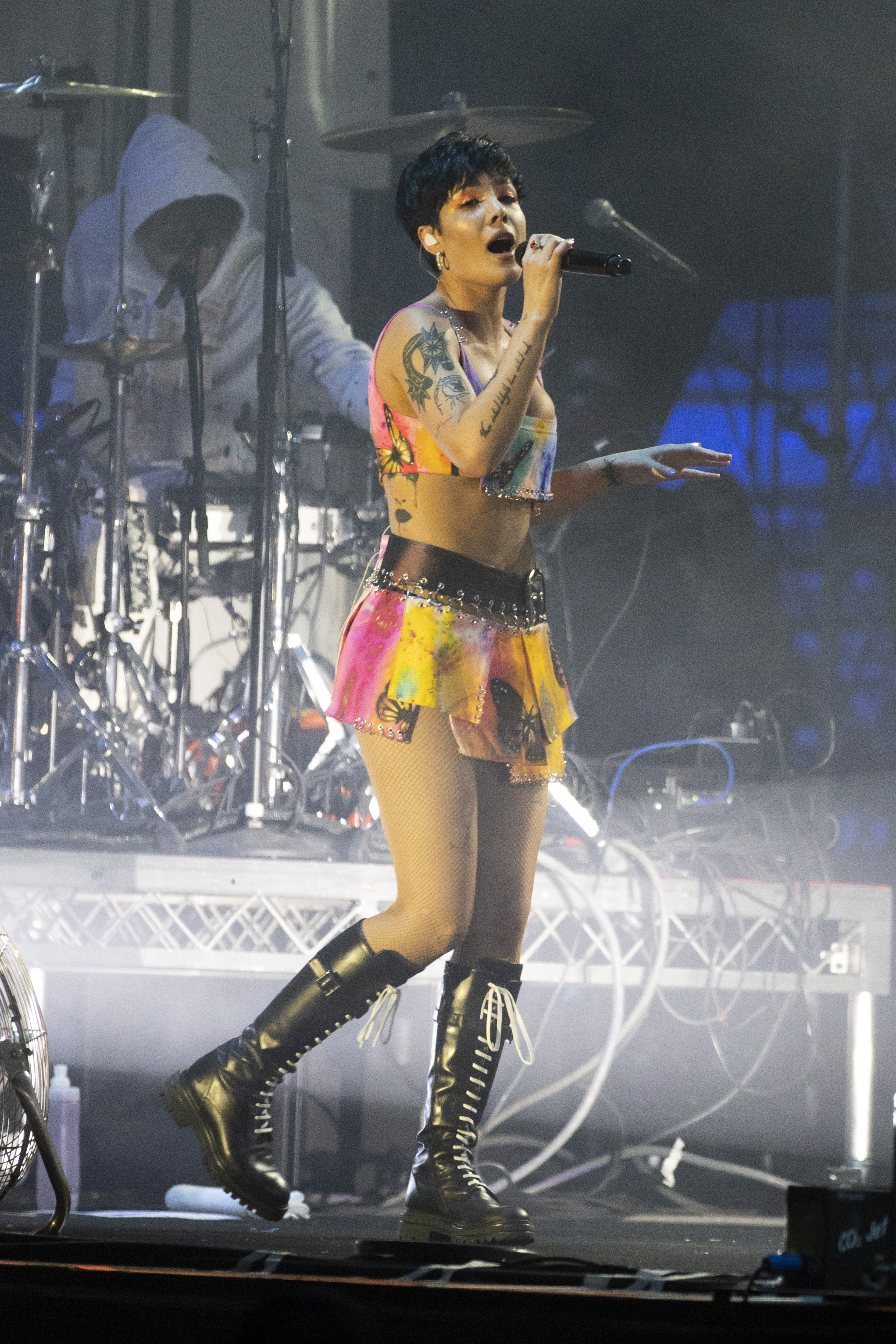 Halsey said she began bleeding out of her clothes while performing in front of thousands of fans.

Halsey told The Doctors: "I was on tour, and I found out I was pregnant.

"Before I could really figure out what that meant to me and what that meant for my future… the next thing I knew I was on stage miscarrying in the middle of my concert."