AFTER a slew of guest hosts, Jeopardy! fans are left wondering who will step in permanently to fill Alex Trebek's shoes.

Avid fans have ranked each host, choosing who they want to see every weeknight on their TV screens. 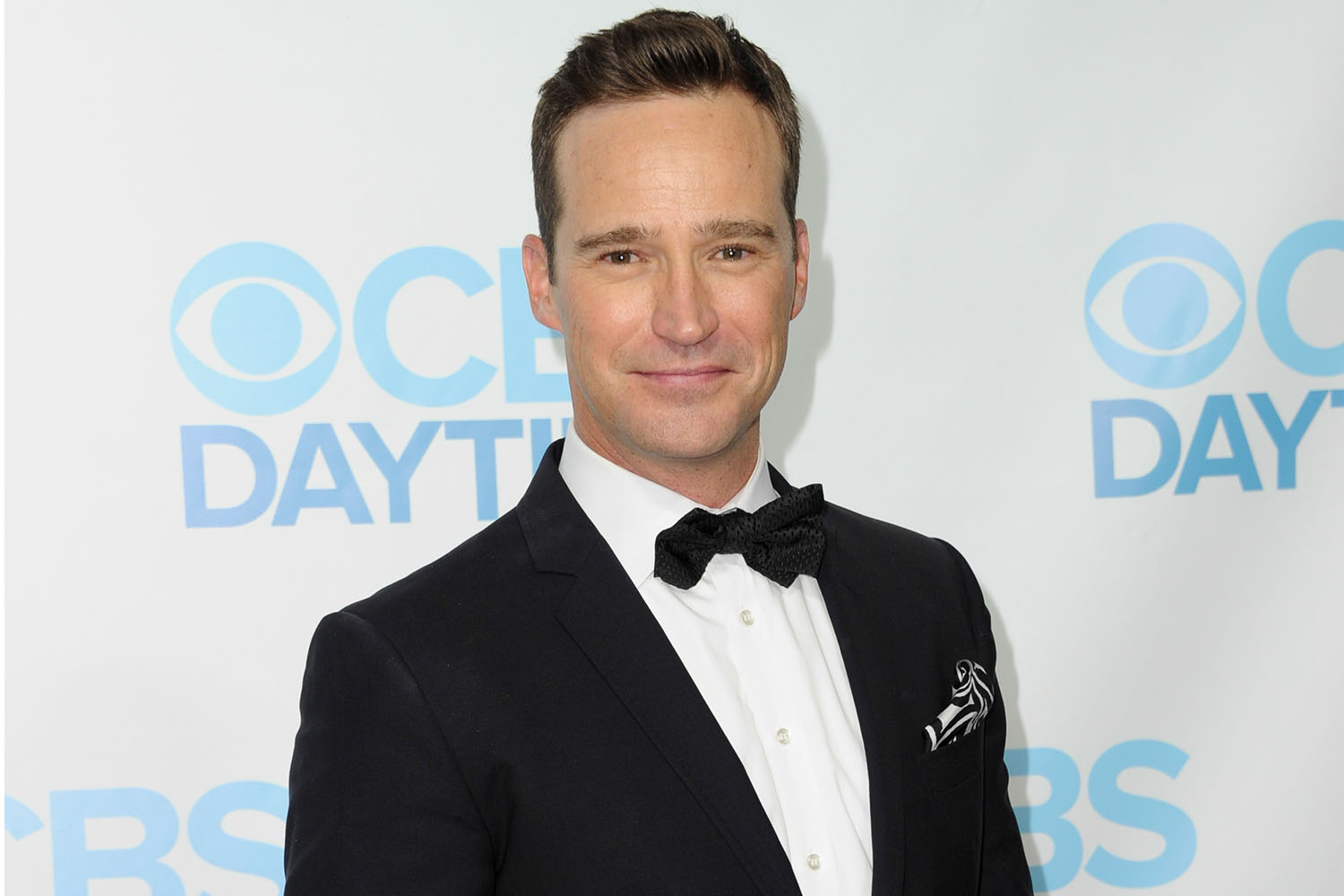 Is Mike Richards the next Jeopardy! host?

Following his turn as guest-host, Variety reported on August 4, 2021 that Mike is in "advanced negotiations," with Sony to possibly become the permanent host of the game show.

A Sony Pictures spokesman told the media outlet that while discussions were going on with other potential candidates, they were impressed with Mike's "command" and "easy on-air manner" while hosting.

There is no word on who the other possible candidates are.

When did Mike Richards host Jeopardy!?

Mike hosted the game show from February 22 to March 5 and ultimately enjoyed the experience.

"It was very fun; humbling doesn't begin to describe the feeling," he told USA Today.

"It hit me like a ton of bricks when Johnny Gilbert announced my name. That's of course the last thing you hear when you start to walk out … and it was overwhelming in the moment."

What is Mike Richards known for?

He is a 17-time Emmy nominee, three of those nominations of which he won for Outstanding Game Show.

He has also produced a plethora of shows across all categories from game shows, dating shows, reality shows, talk shows and cable news.

Mike graduated from Pepperdine University in California, and went into stand-up comedy before he started his work behind the camera.

When he is not behind the scenes, Mike is at home with his wife Stephanie and their two sons.

Who else has been a guest host on Jeopardy!?

Since the guest-hosting job became available, many celebrities have stood behind the podium alongside Mike.

Those celebrities have included:

The network is expected to "announce a new permanent host" in just a few weeks.