The show is now heading into it's seventh series, with some fans wondering where the story originated from.

Is Grantchester based on a true story?

Grantchester kicked off on ITV back in 2014 with James Norton and Robson Green leading the cast.

James left in 2019 and now Tom Brittney joins Robson in solving crime in the Cambridgeshire village.

Fans may wonder if the show is based on a true story – but it's not.

What are The Grantchester Mysteries about

The Grantchester Mysteries is a series of crime fiction books of short stories by the British author James Runcie,

They begin during the 1950s in Grantchester, a village near Cambridge. 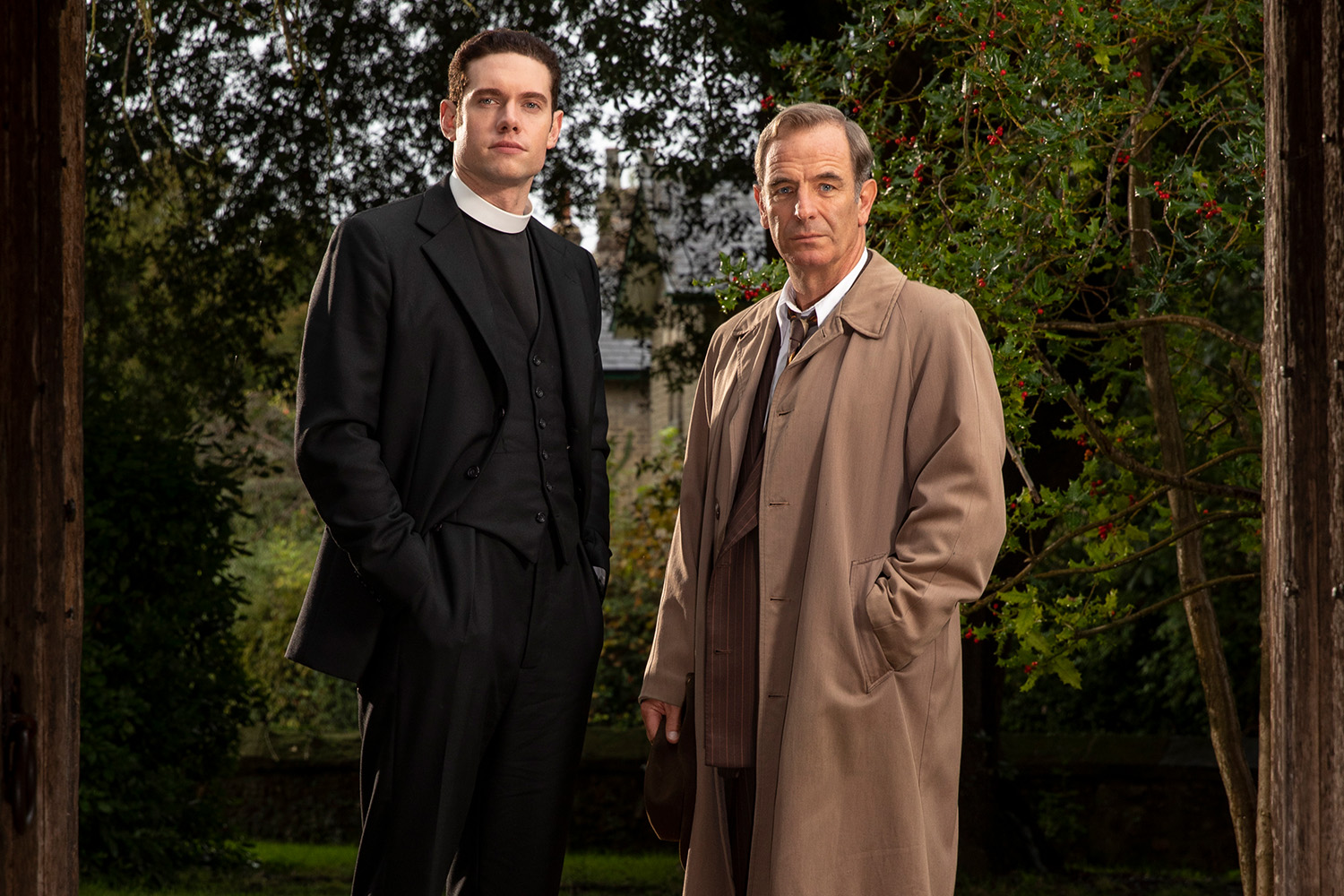 Here's what time you can catch the new series of Grantchester

Where is Grantchester filmed? Filming locations and village behind the series

When is Grantchester back on ITV?

This series is set in the long hot summer of 1959 and wedding season is in full swing in the Cambridgeshire village of Grantchester.

As the Reverend Will Davenport unites happy couples in holy matrimony, Detective Inspective Geordie Keating is busy as ever investigating a range of local murder cases.

With a new decade just around the corner, the question of what the future holds is on everyone's minds, not least Will's.

But before the 50s roll over into the swinging sixties there are some crimes to solve and some life-changing decisions to be made that might change life in Grantchester forever.

'The Bold and the Beautiful': Paris Becoming the Female Version of Liam