HIS life on screen was very well known, but Gary Waldhorn kept his private life exactly that.

The Vicar of Dibley actor enjoyed a long marriage to his university sweetheart – Christie Dickason, but was never publicly photographed with her. 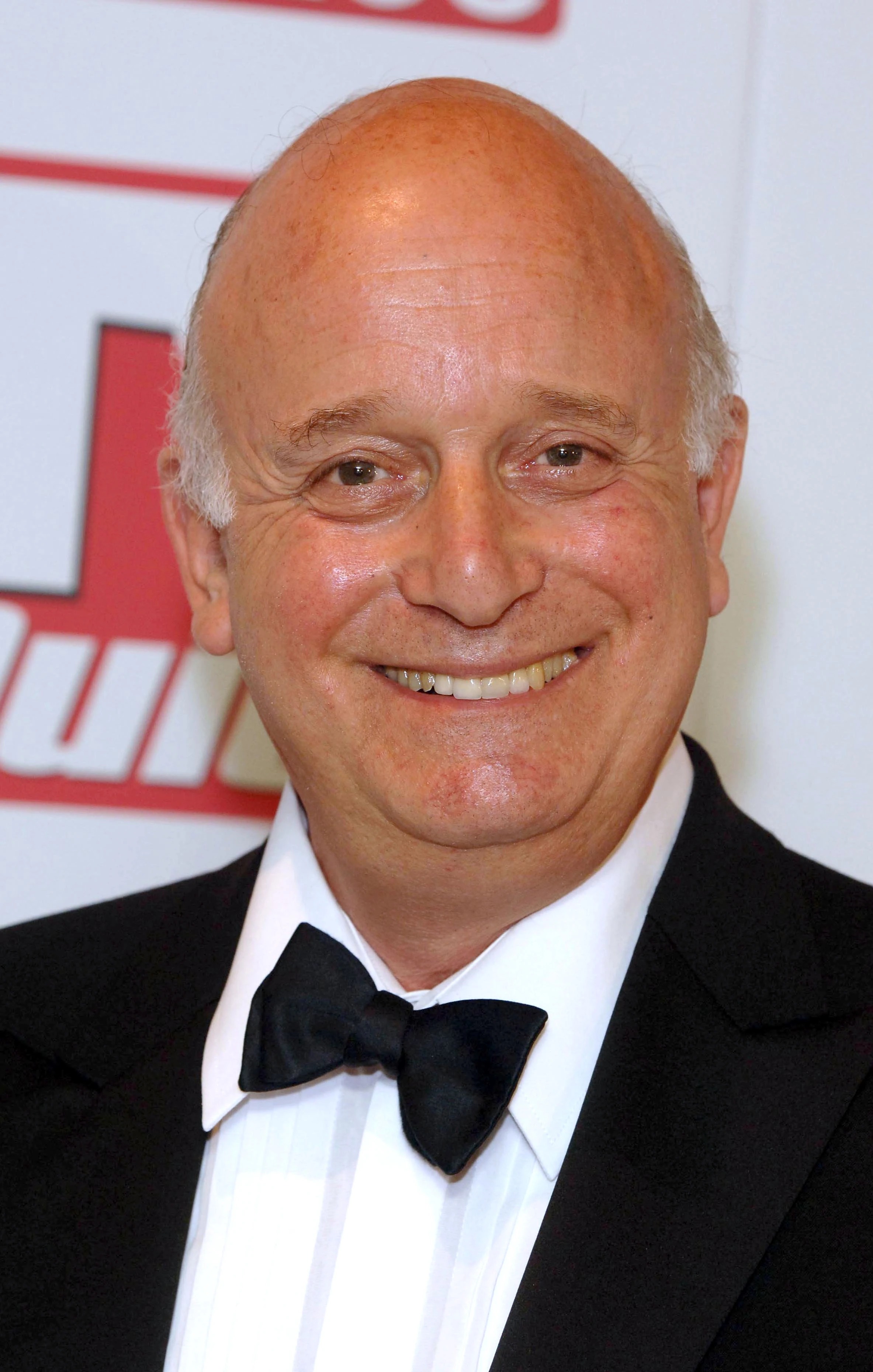 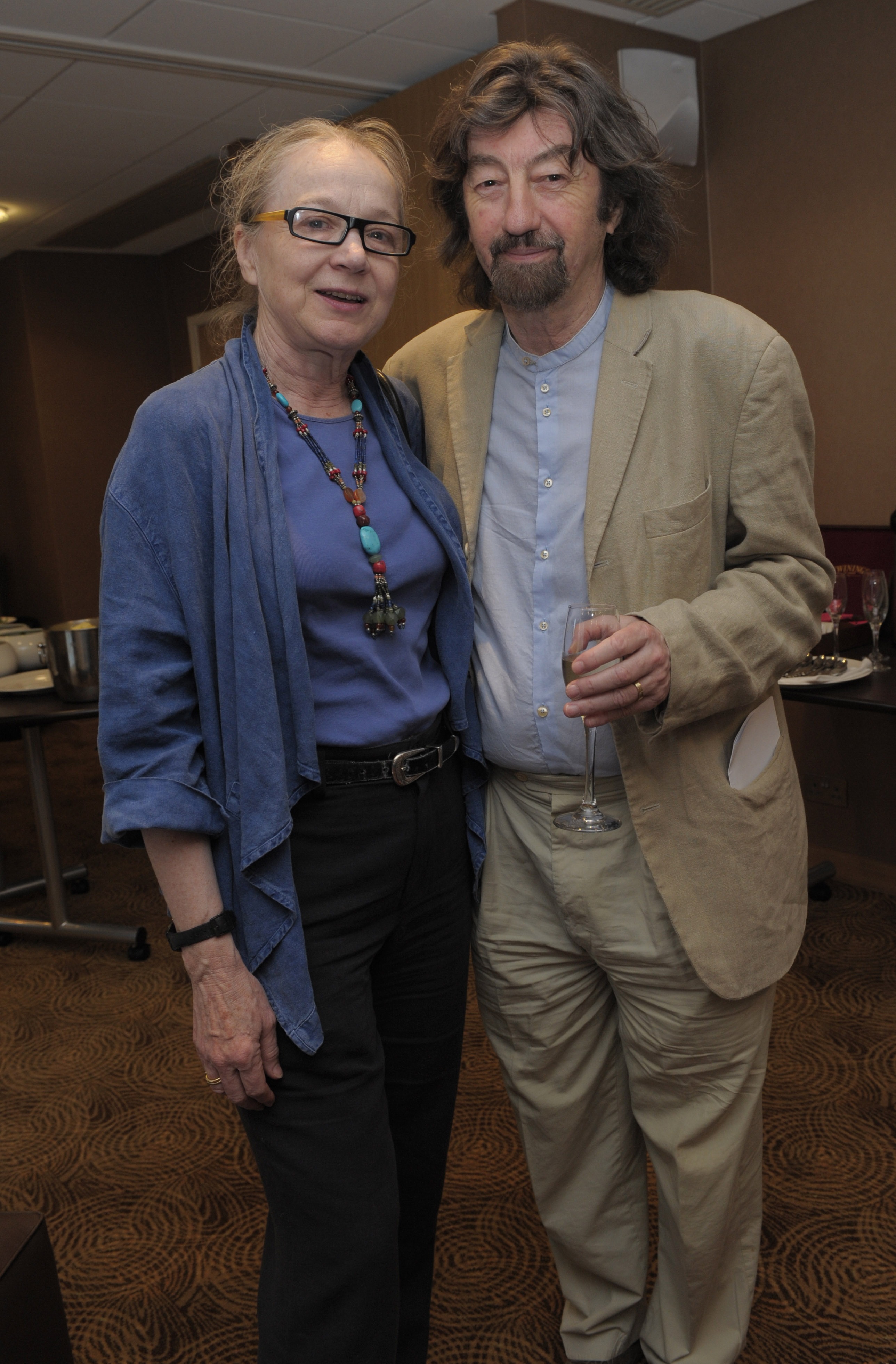 The pair met and fell in love while attending Yale University between 1964 and 1967.

They wed shortly after that and in 1970 they welcomed their son Joshua into the world.

Christie, who is now 80, is the daughter of Indiana University academic David Howard Dickason.

She was born in American but as a child lived in Thailand, Mexico and Switzerland.

She became an active theatre director and choreographer in London and later a published playwright and novelist.

I was one step away from homelessness before First Dates, says Cici Coleman

Their son Josh revealed Gary had died at the age of 78 in a statement released today.

The statement said: "Classically trained, it was the theatre where he truly flourished and he leaves a legacy of entertainment that saw him frequent the boards of Broadway, the West End and our living rooms on the telly!

"He leaves behind his two grandsons, Cooper and Bayley and his son Josh. We will all miss him terribly."

Gary was best known for playing councillor David Horton in every episode of the Vicar of Dibley which debuted in 1994, famously locking horns with the vicar played by Dawn French.

He most recently appeared in a Christmas special, The Vicar Of Dibley In Lockdown, alongside French, who plays Geraldine Granger, and James Fleet, who plays his on-screen son Hugo. 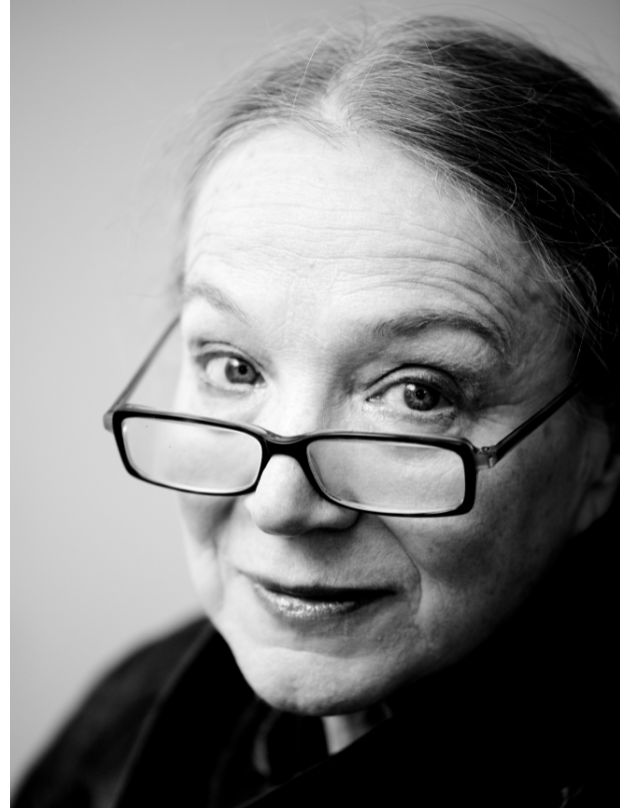 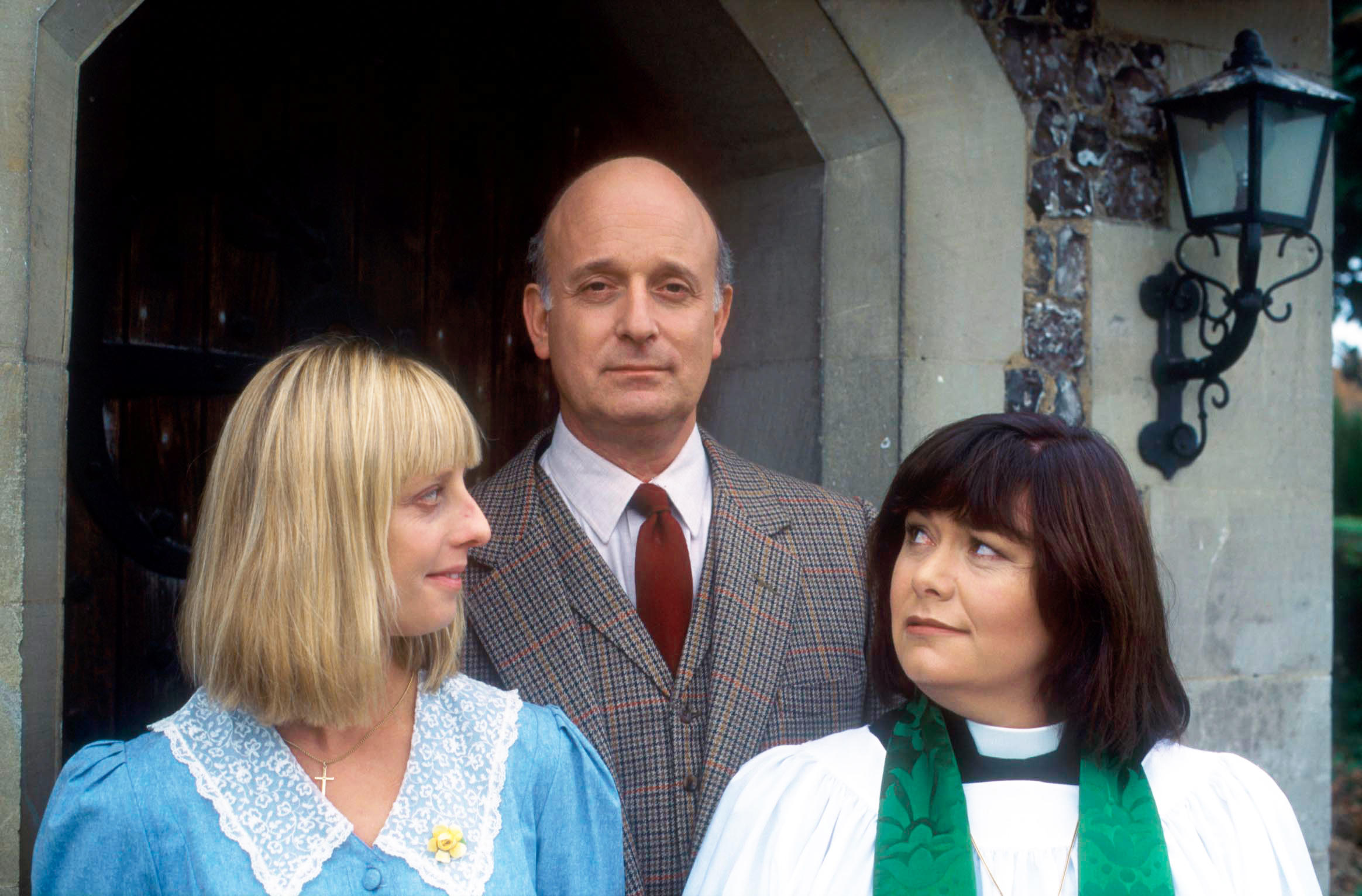