Since then she has become a familiar face on the box, but when she's not on TV she has a cosy house to come home to. 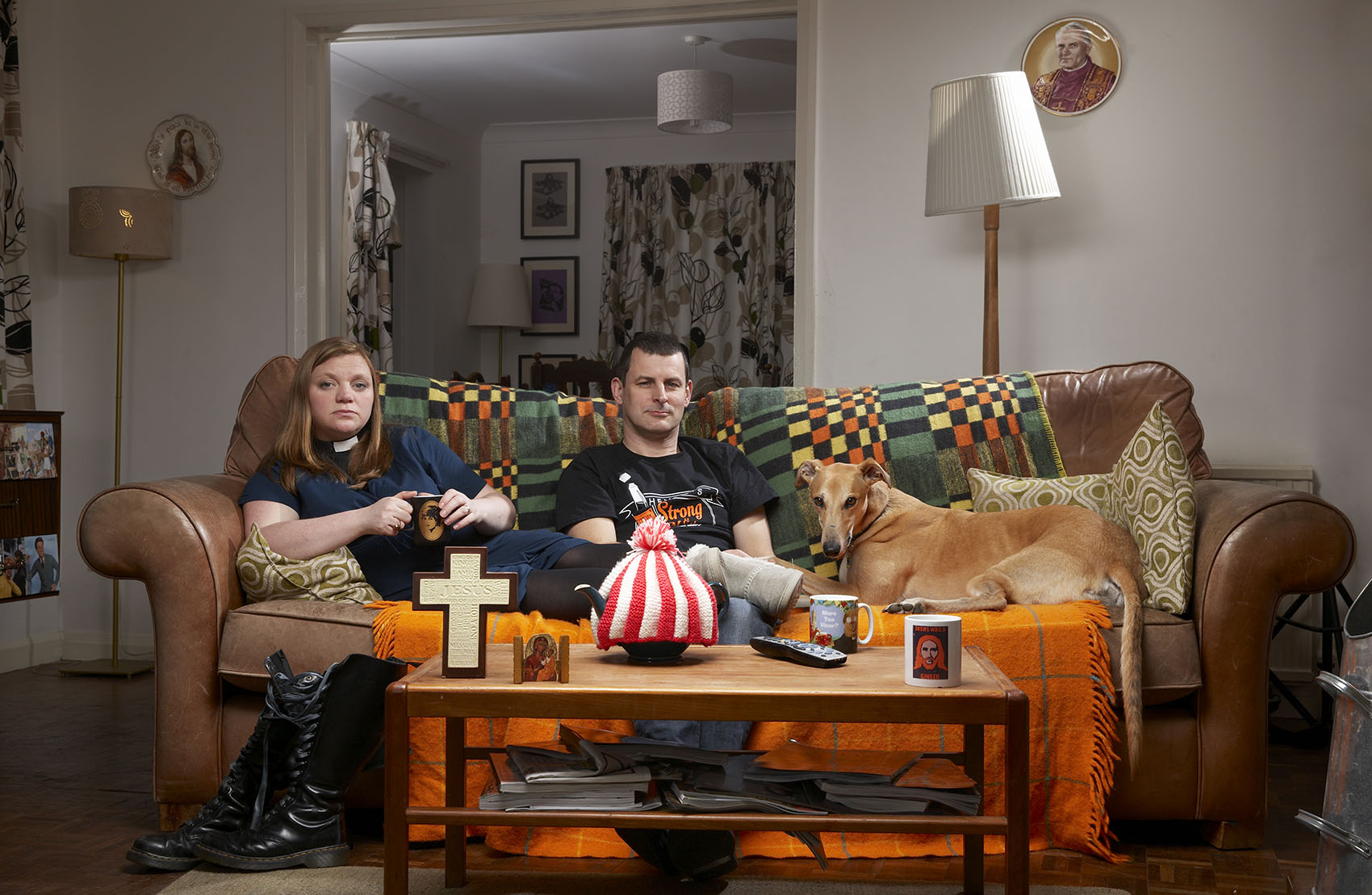 Step inside Kate'shome and you'll find a cosy living room, which fans are used to seeing during her time on Gogglebox.

The 45-year-old also has a beautiful stained glass door, which echos her career as a vicar.

Kate can often be found doing videos for social media in her stylish all grey kitchen.

The vicar shares her home with her family and their very cute dog. 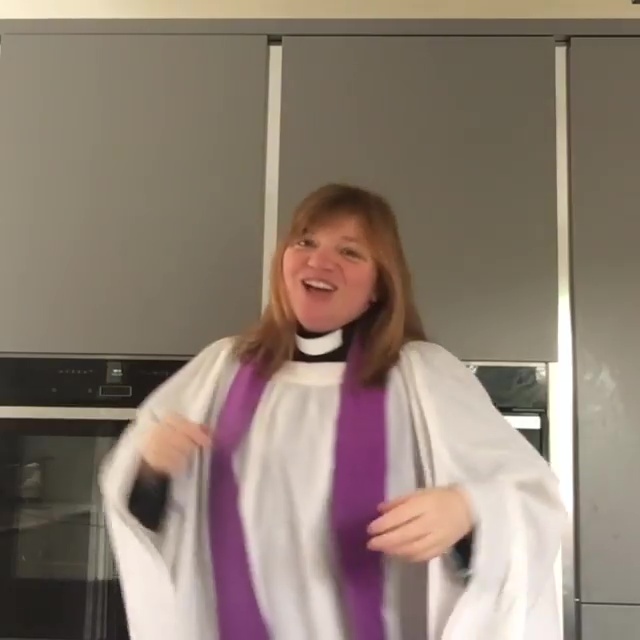 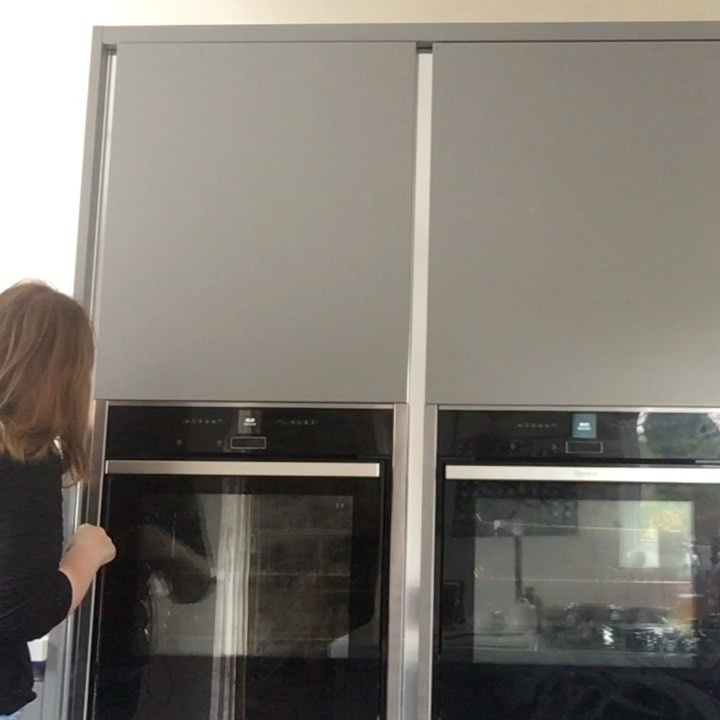 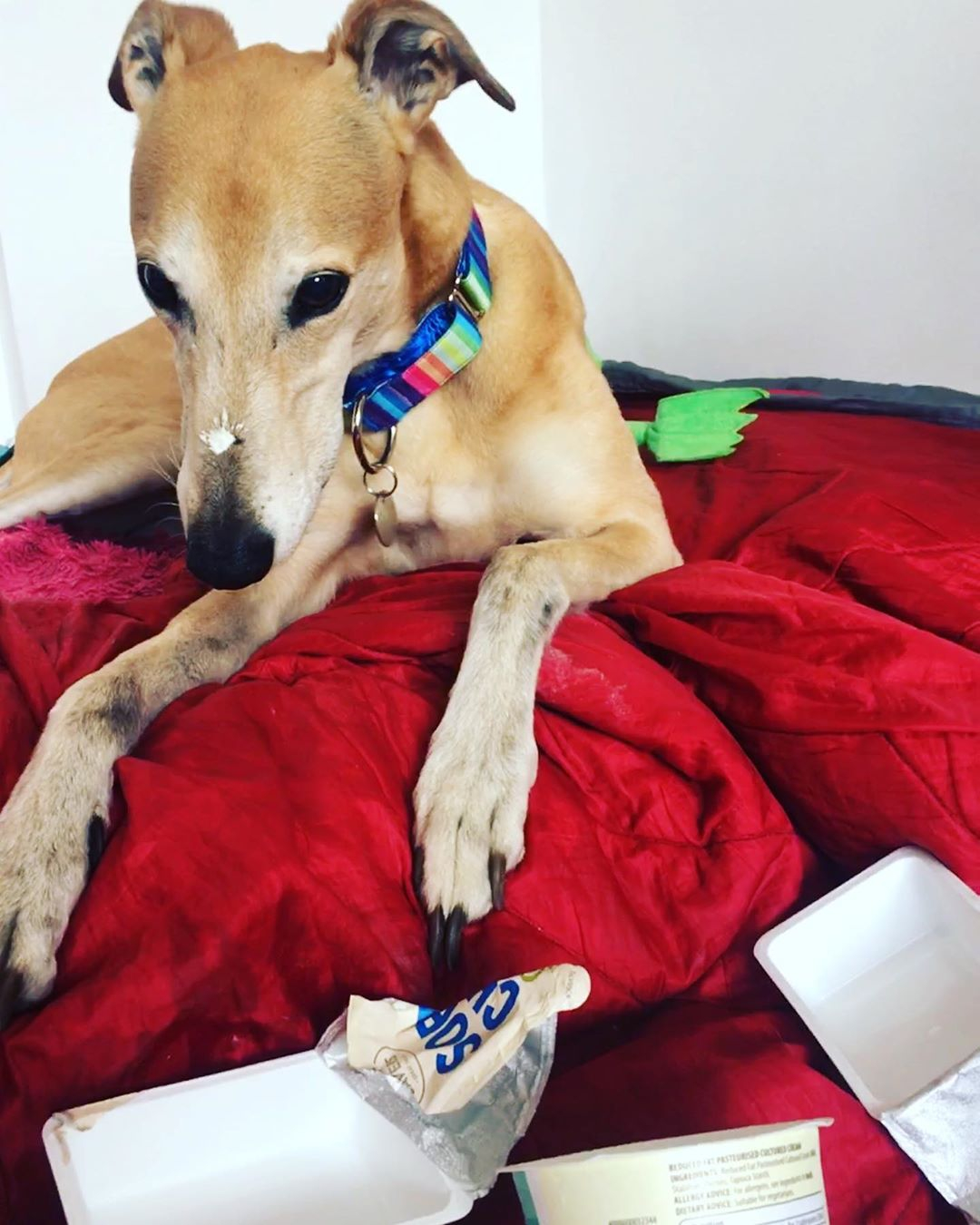 The sweet pooch likes nothing better than stretching out on the sofa.

She was approached to appear on the show after a YouTube video of a wedding she was officiating went viral and gained over seven million views inbeautymoon.com thanks to a flashmob dance routine.

Speaking of her decision to go on Gogglebox, Kate told The Sun: "We wanted to show people that just because we have a faith and are Christians, it doesn't mean we are four-headed. 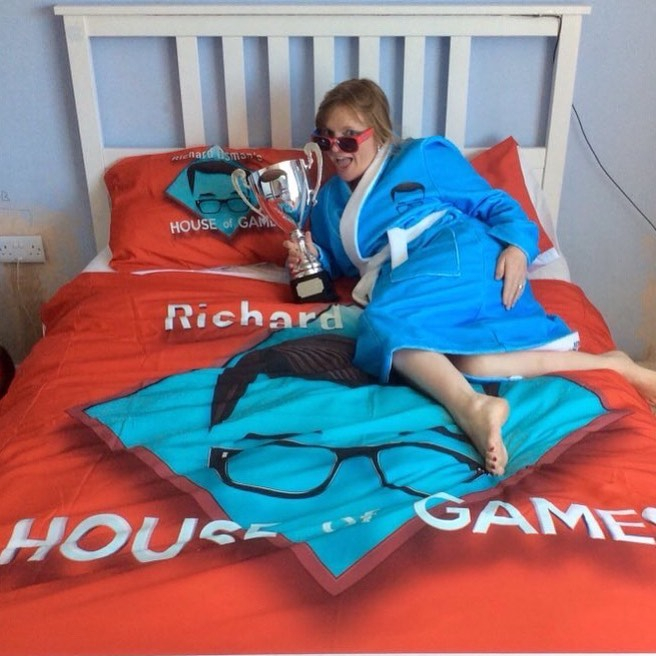 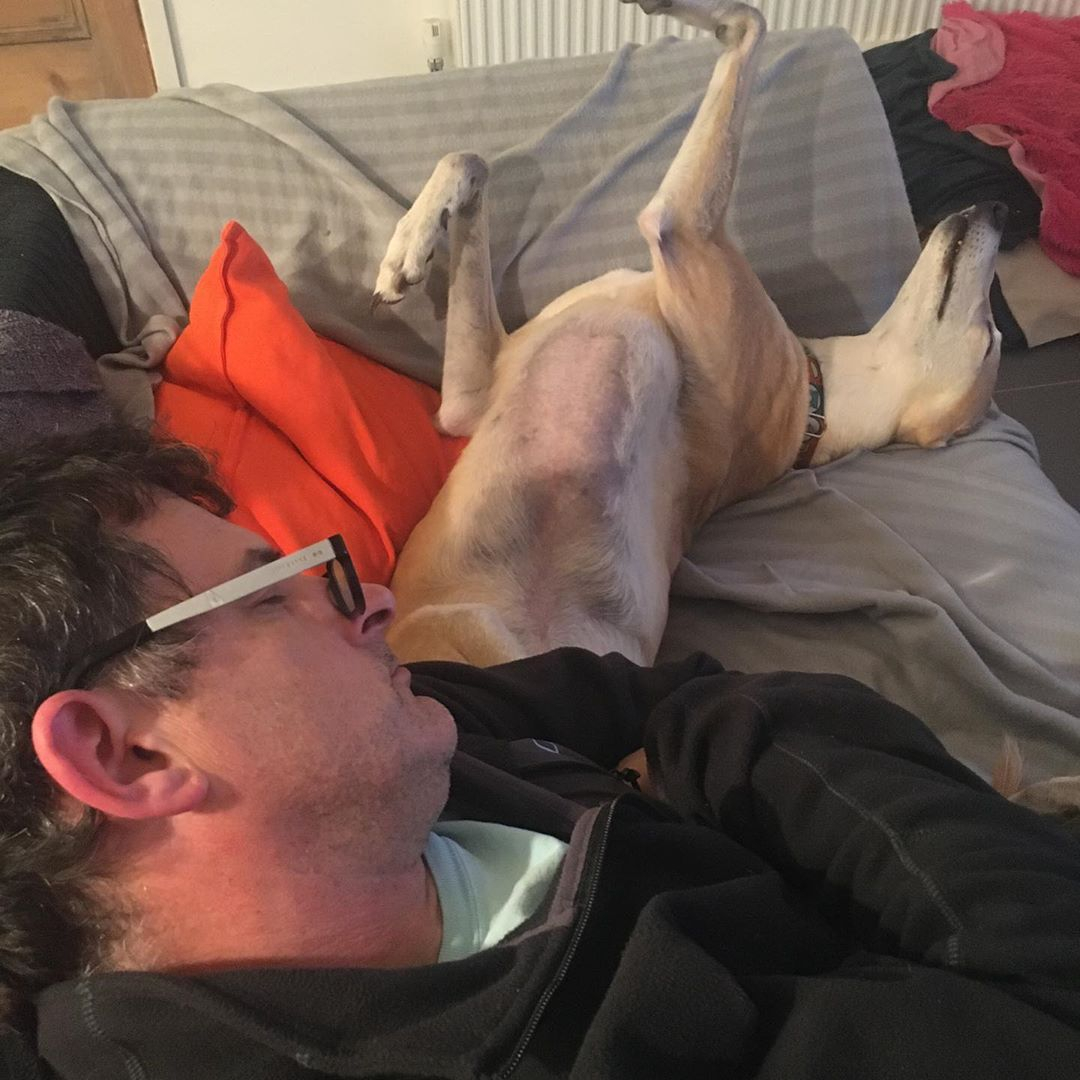 "We watch telly like everybody else, we have arguments – we are normal people."

Gogglebox fanatics will already know that Kate is married to husband Graham Bottley.

They met in school when both aged 13 years old but didn't begin dating until they were 18. 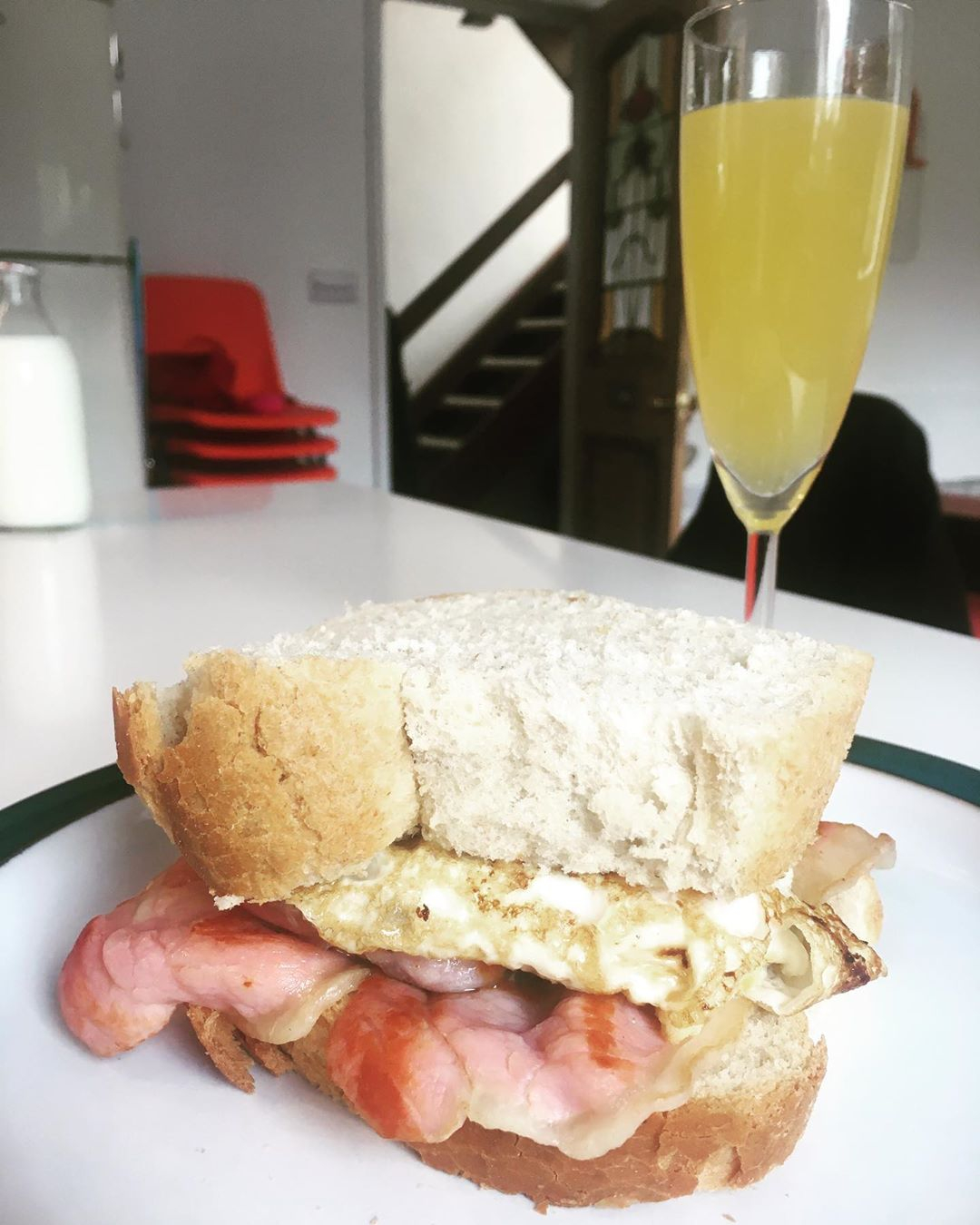 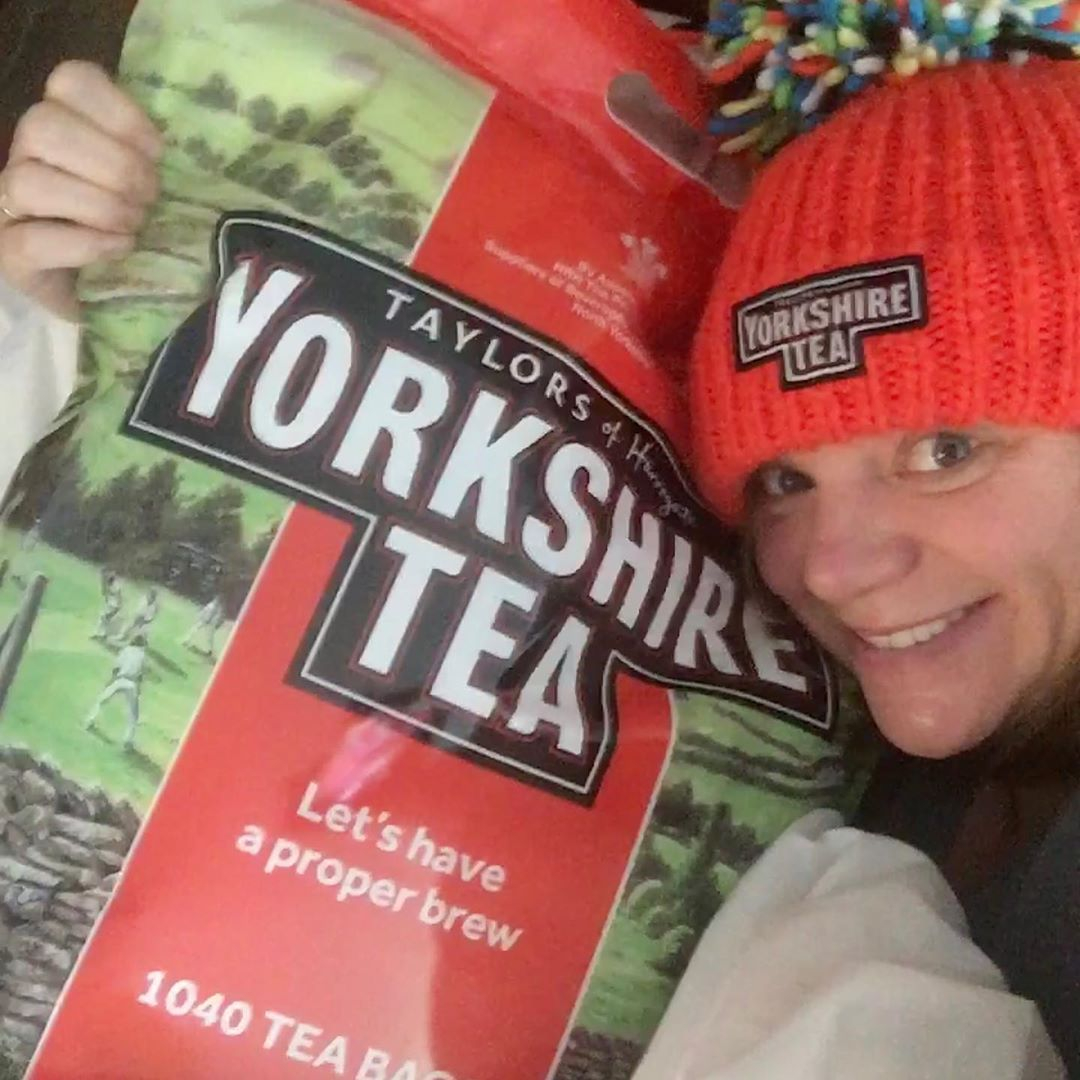 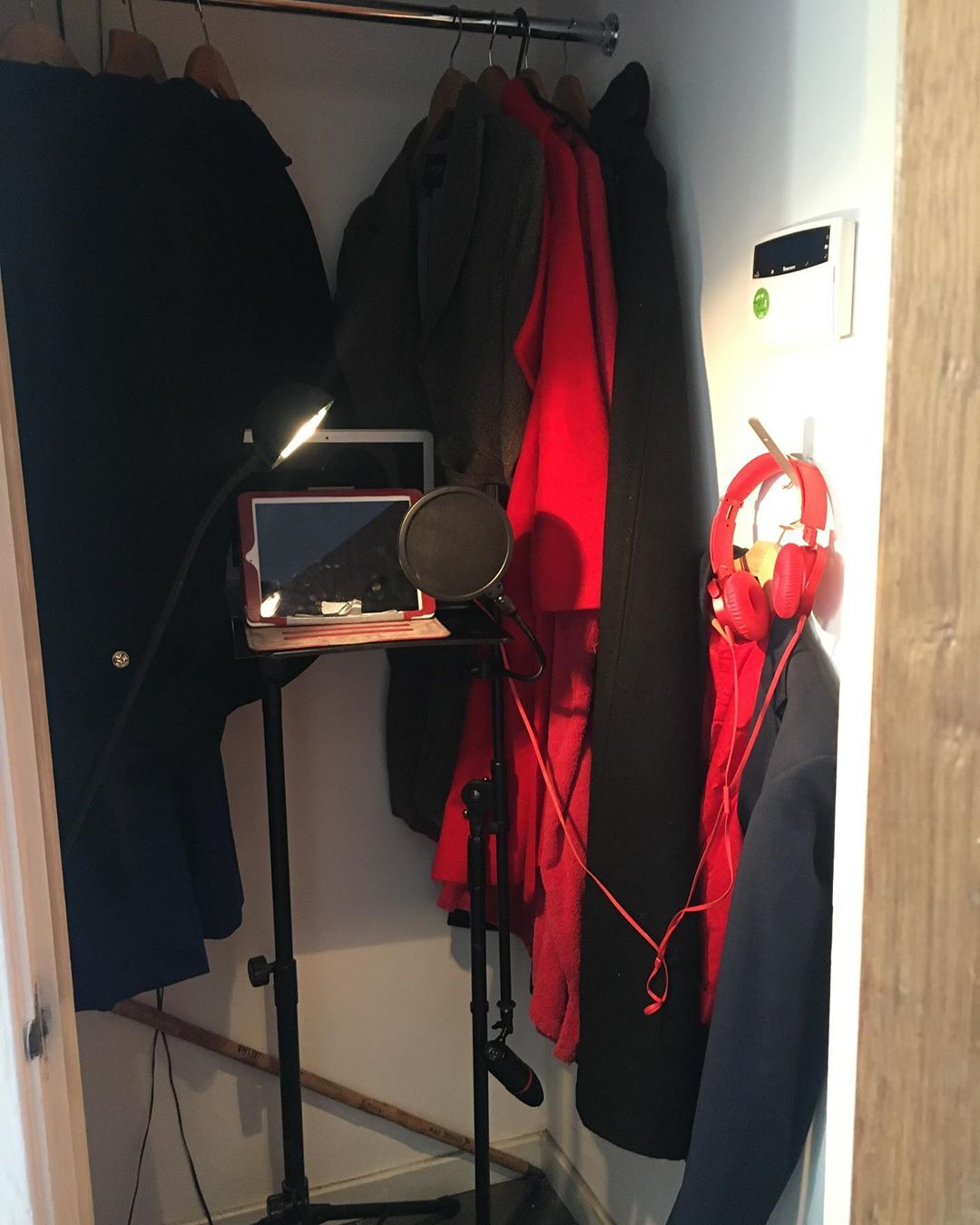 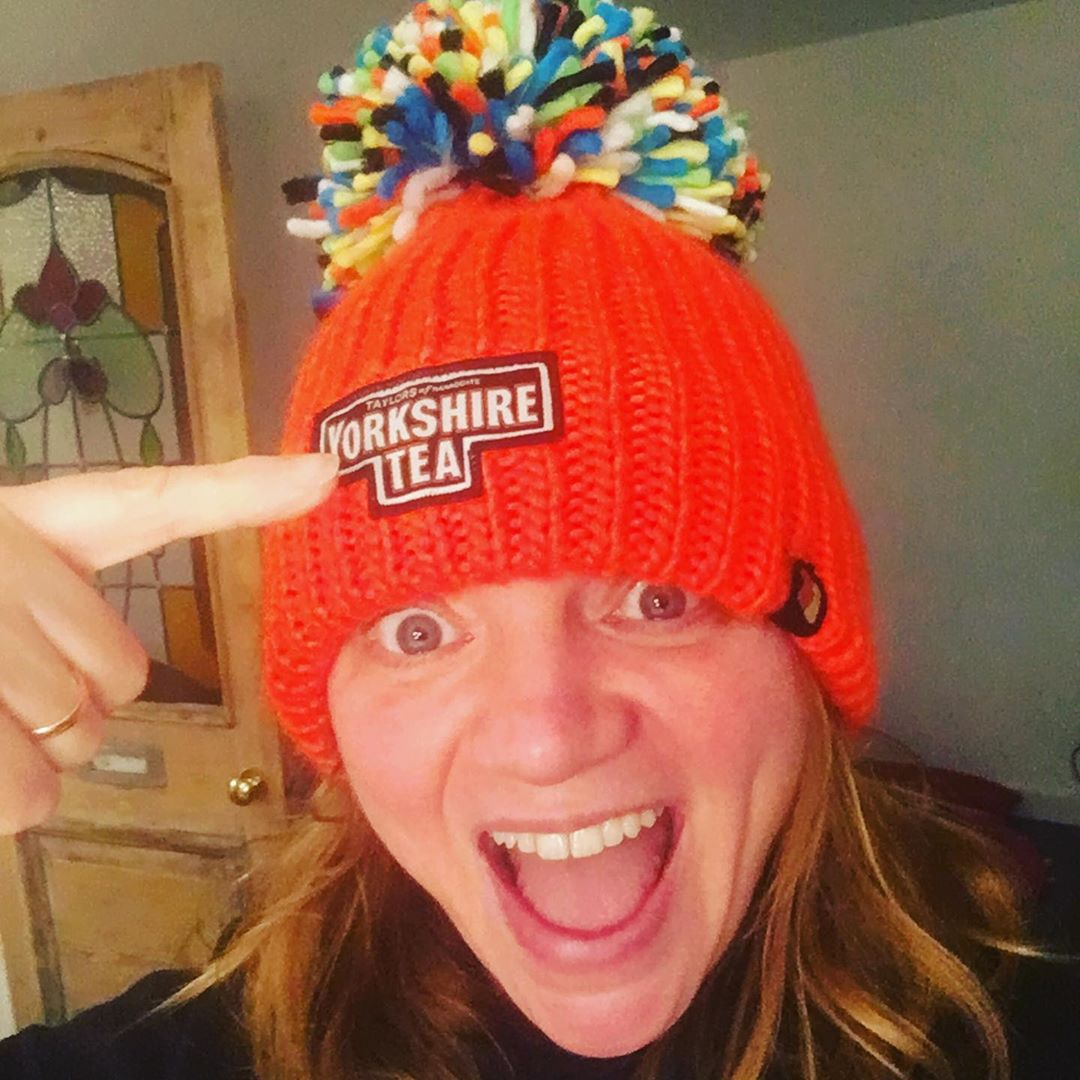 Together they have two children, Ruby and Arthur.

Since her rise to fame she has put her culinary skills under the microscope on Celebrity MasterChef.

She has also presented the BBC's Songs of Praise.