DANI Dyer has brought fashion to the ski slopes as she films a secret project in Austria.

The TV star looked glamorous on her top secret project in a bright blue ski suit complete with striking yellow and pink detailing. 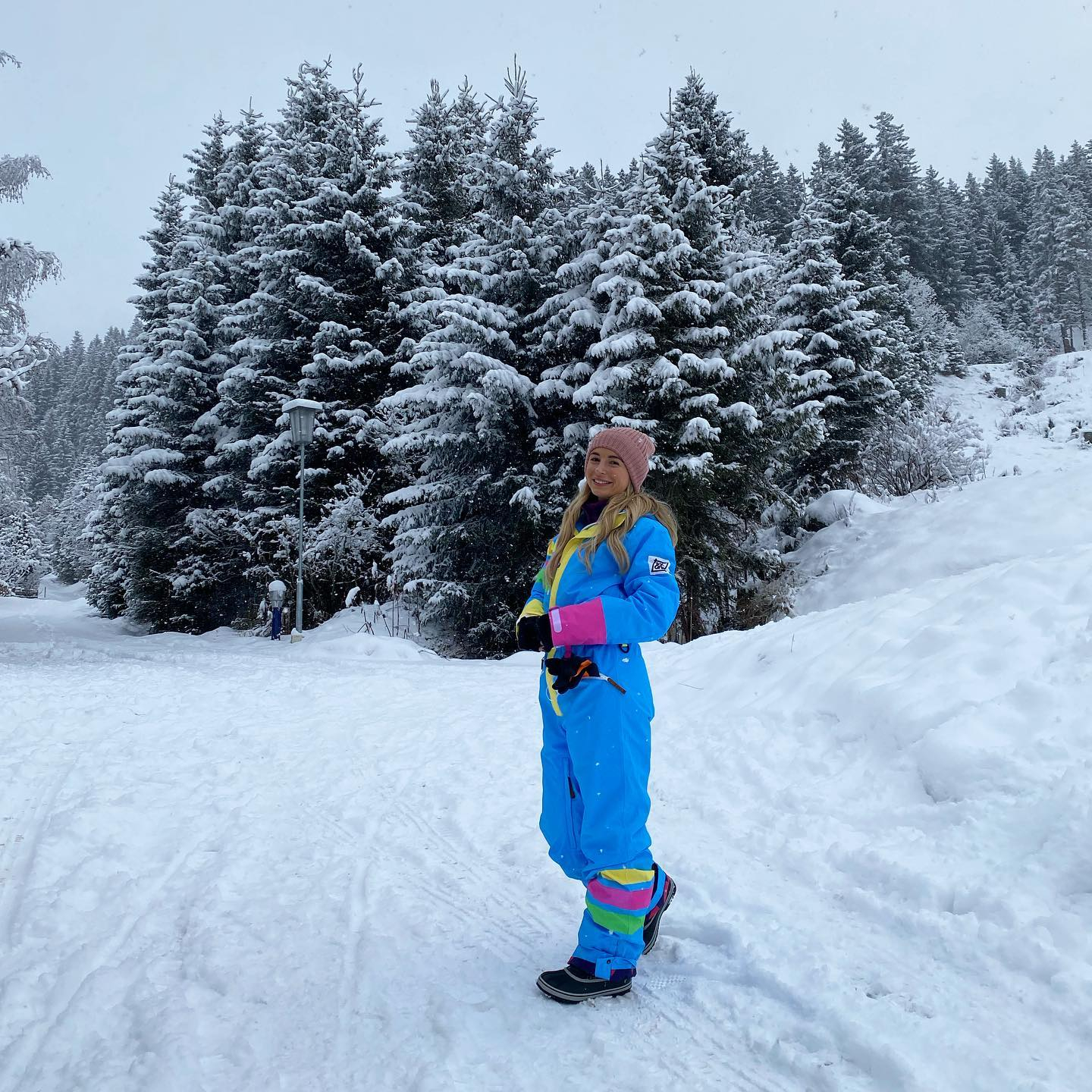 Dani wore her long blonde hair down in waves past her shoulders and made sure to keep her head warm in a dusty pink beanie.

She posed in an open ski field surrounded by piles of snow and green trees, as she marvelled at the opportunity to work in such a stunning location.

Dani also posted a selfie and video to her Instagram Stories showing off the beautiful surrounds of her photo shoot.

She looked ever the professional skier in her jumpsuit and holding ski poles in another photo.

In their latest episode of podcast Sorted with the Dyers, the father-daughter duo discussed marriage.

Dani, who was recently pictured out with Jarrod, 24, for the first time, loves the idea of becoming a married woman once she's sure she's found the one.

She said: “I believe in marriage. I really do.”

It prompted dad Danny, 44, to reflect on his own marriage to wife Jo Mas.

He explained: “Well, what you’ve got to remember, that was your mother and me. We’ve been together since, f*** me, way back in the 90s.

The actor said his own parents' troubled relationship might have prevented him from tying the knot sooner.

“I don’t know, maybe it’s because I came from a broken home," he continued. "Our old man sort of left when I was 9. I remember in the 80s when they split up, that wasn’t the done thing; people didn’t get divorced, people stayed in their loveless marriage.

"My old man wasn't the greatest of family men. I love him with all my heart, we are who we are as human beings, but some people just aren’t cut out for it.

"They did the classic, got married very young, bang me out, and then it all went horribly wrong.”

But traditionalist Dani is keen for the moment to be very special and thought out.

She continued: “I really love the idea of getting married and sharing a last name; it’s the ultimate commitment to one another.

“I can not wait for the day I get married.”

The relationship certainly has the seal of approval from West Ham superfan Danny.

She previously said: “My dad thinks Jarrod’s a lovely guy. He’s invested in all of the West Ham players – because he supports the team and follows some of them, he’s like: ‘They’re all my friends.’ I’m like: ‘Right, OK, Dad.’

“But he’s always been such a big football fan. As soon as Santi was born, the West Ham babygros were coming in from Grandad.

"That was the first thing everyone bought me, actually, and I was like: ‘I need vests. And could anyone bring some nappies round?’”

Dani won Love Island in 2018 alongside then-boyfriend Jack Fincham, 30, but the romance didn't last and the couple split the following year.

She then rekindled her romance with childhood sweetheart Sammy Kimmence, 25, and went on to have a baby with him.

But six months after son Santiago was born, her world fell apart when he was convicted of conning two pensioners out of £34,000 and jailed for three and a half years. 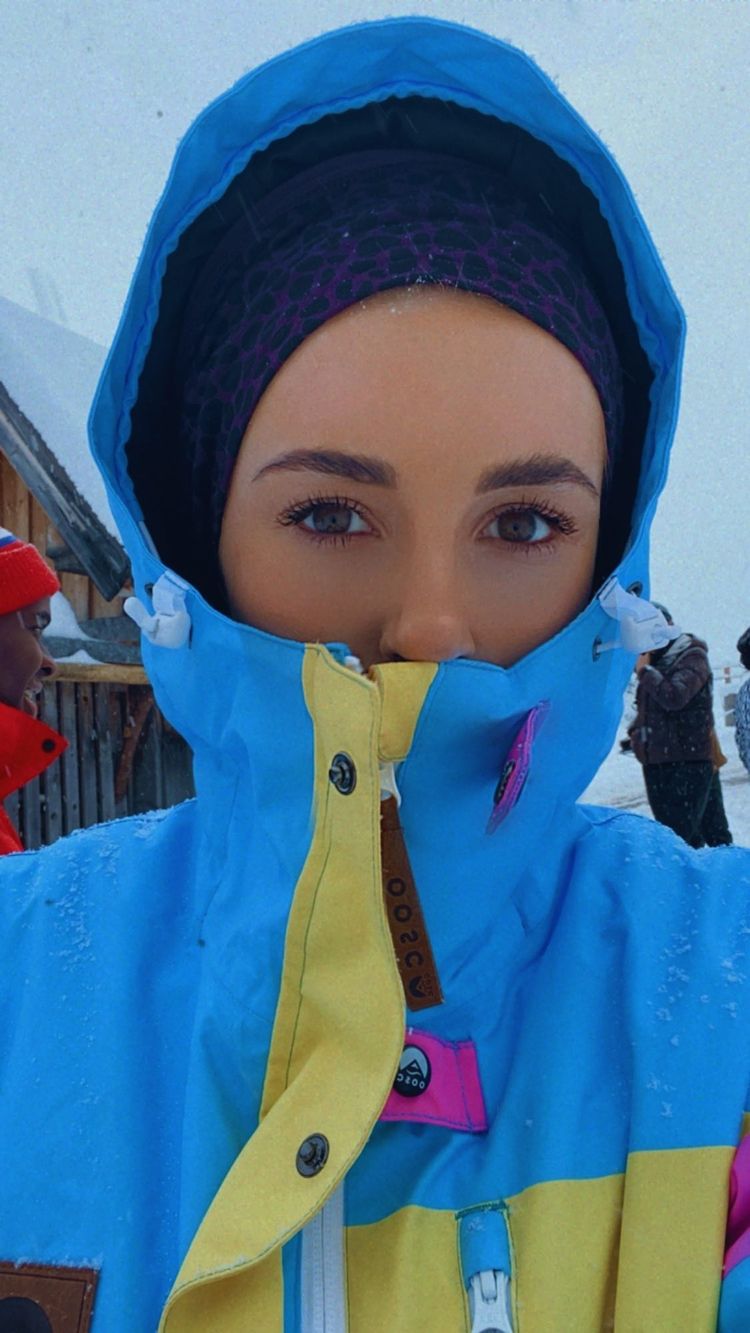 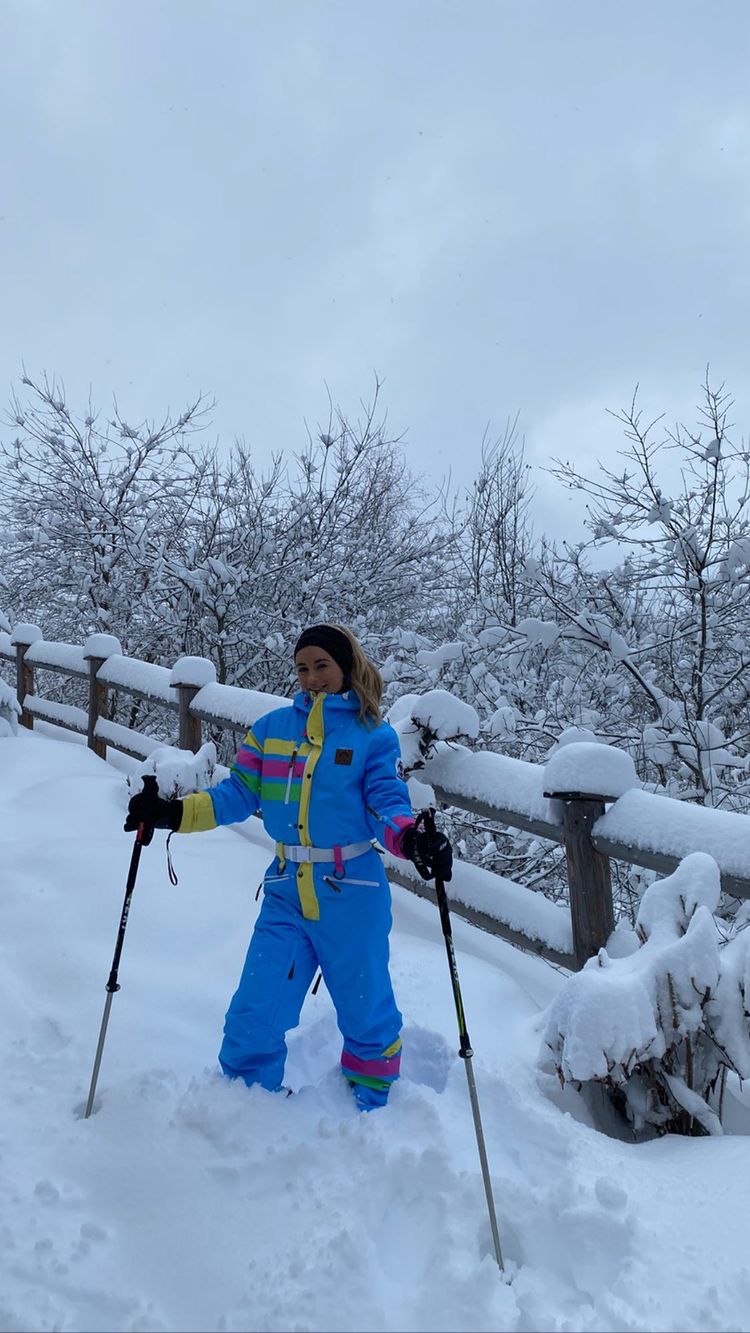