AARON Francis might be kicking in paradise on Love Island – but his life outside the villa is pretty sweet too.

The 24-year-old model has given his fans a glimpse of his plush lifestyle on social media. 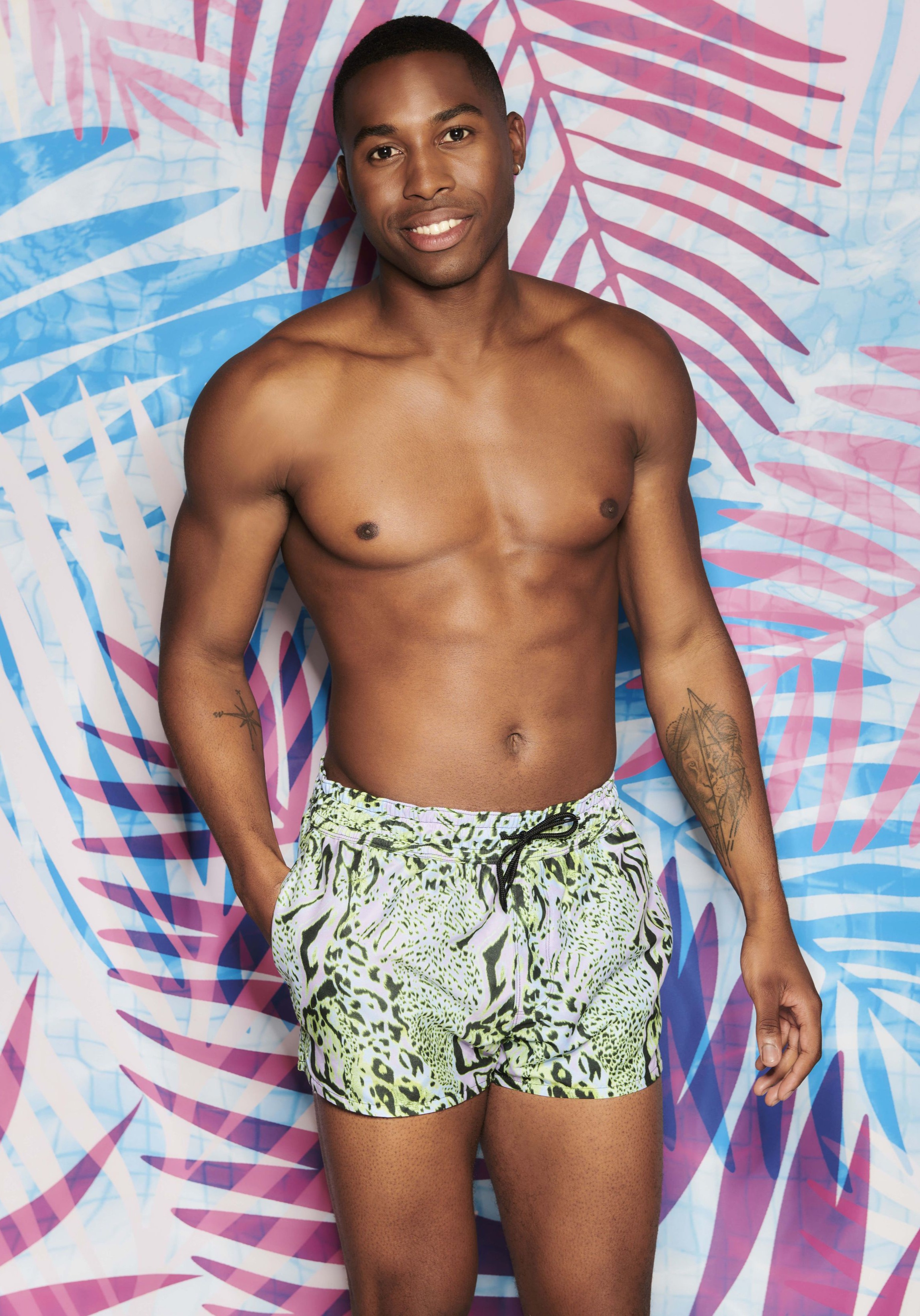 The economics graduate has shared a flurry of pics from a series of luxurious getaways.

He is also seen posing up a storm in modelling snaps, showing off his six pack and rippling muscles.

Aaron is often snapped soaking up the sunshine in exotic locations, he shared a posts of him in a pair of white swimming shorts while he lapped up the glorious rays.

The young lad, who quit his job in finance to work in the events field, clearly loves a bit of adventure on his travels. 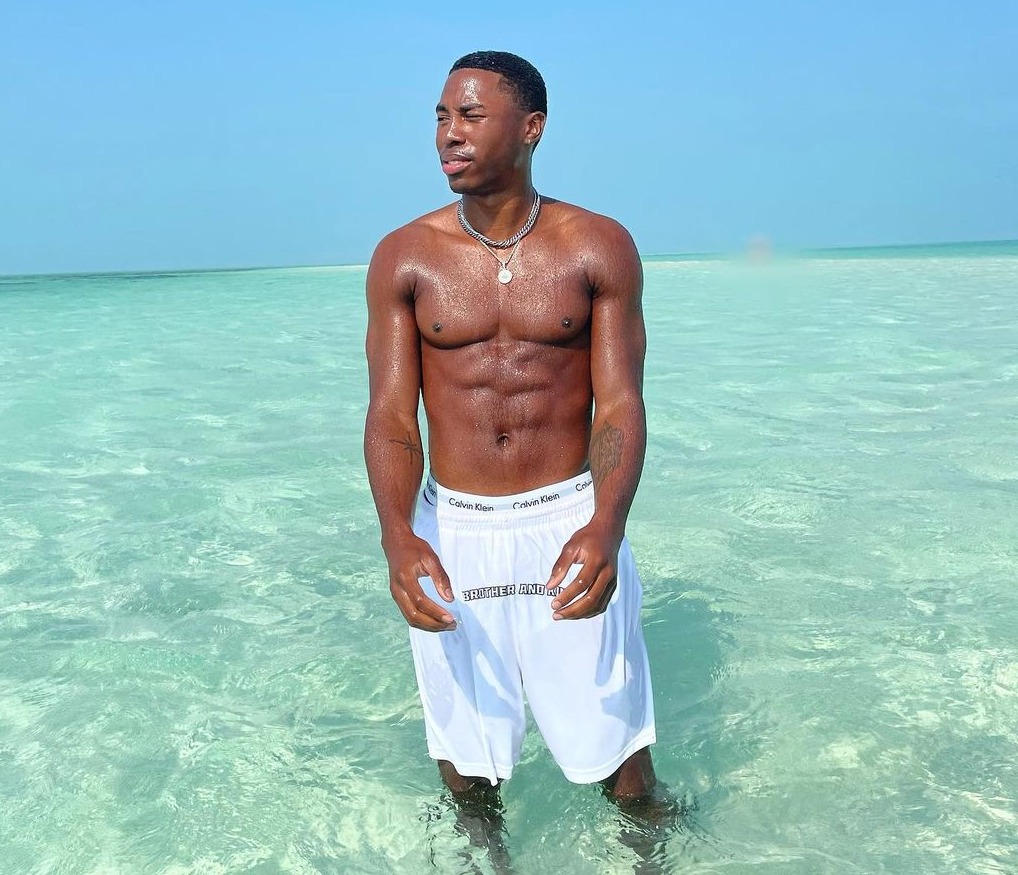 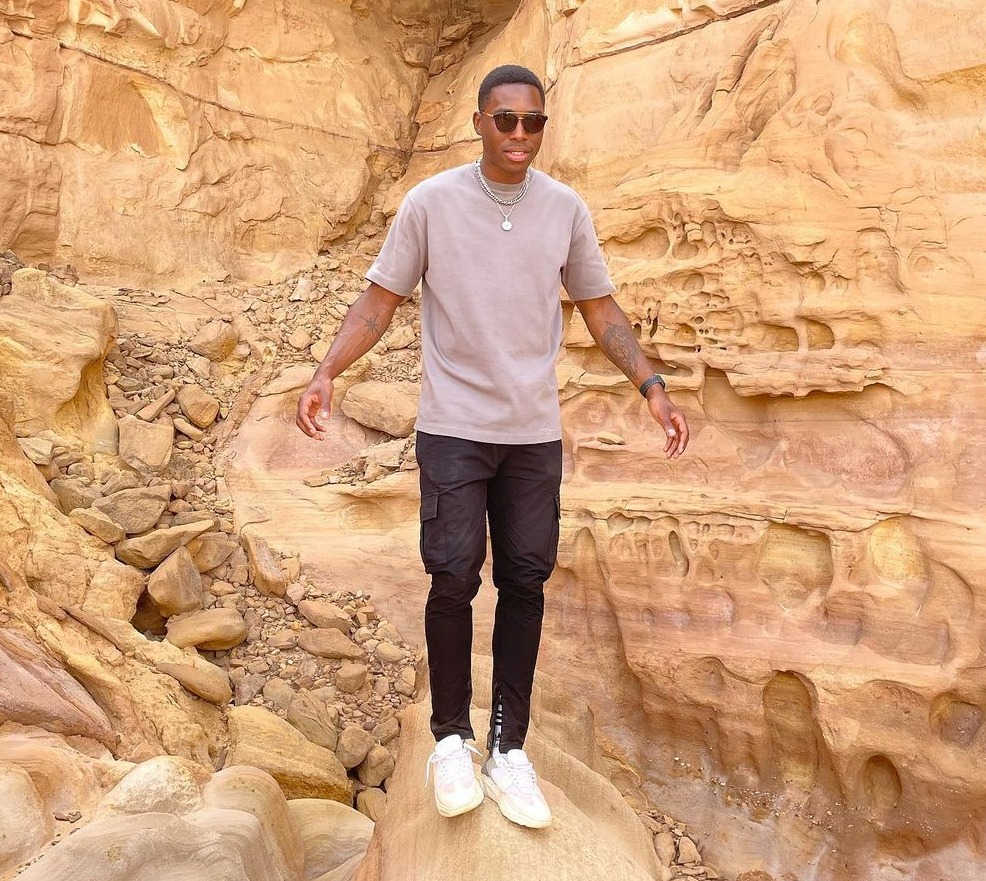 He is also not shy when it comes to striking a pose, he recently shared a cheeky snap from his bed.

The Love Island hunk is evidently proud of his physique, his Instagram is flooded with topless modelling snaps.

He clearly takes pride in his appearance,the star often shares pics of him impeccably dressed in designer gear.

The jetsetter also appears to enjoy the finer things in life, he has been pictured at swanky restaurants and bars with stunning female pals. 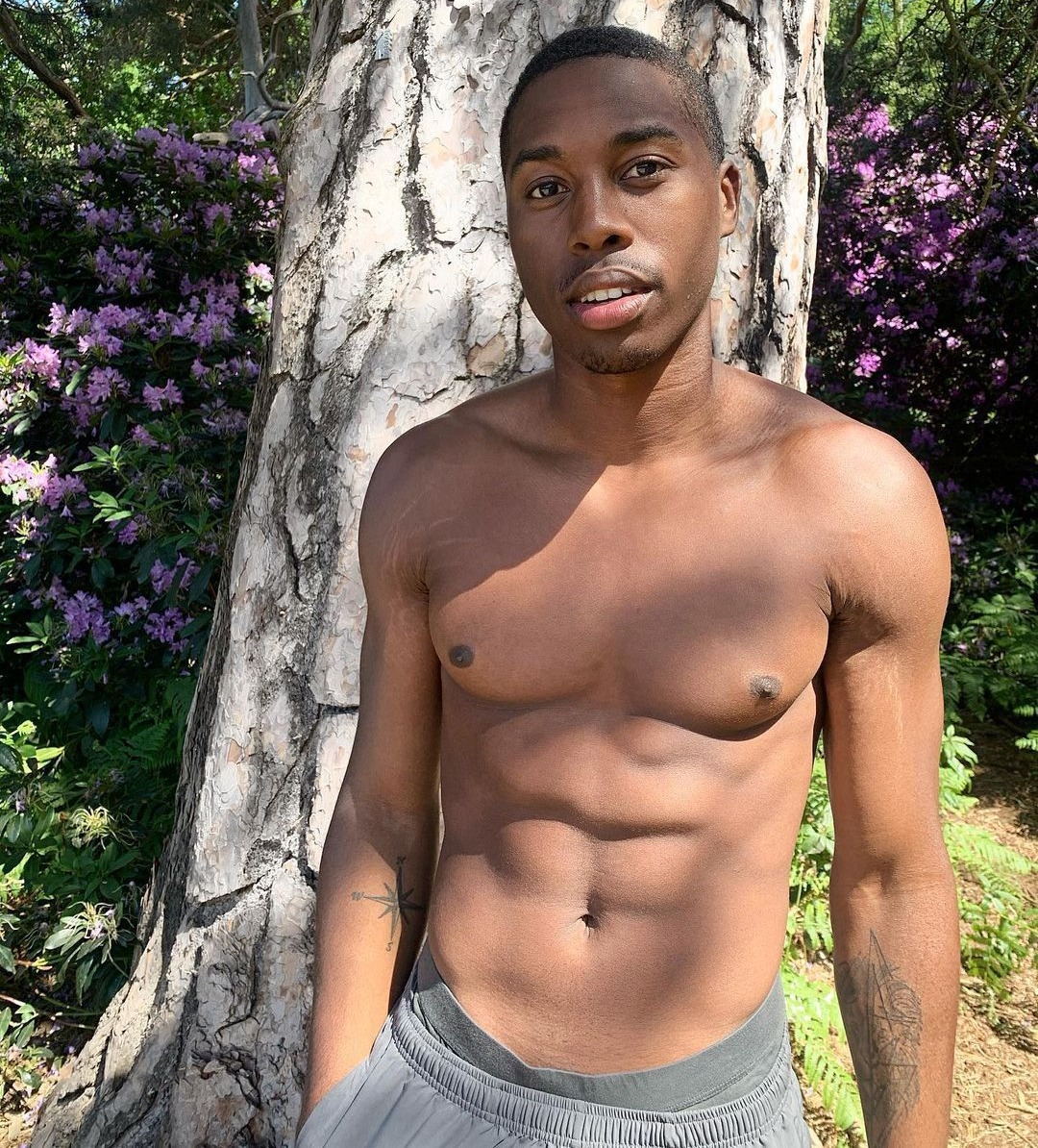 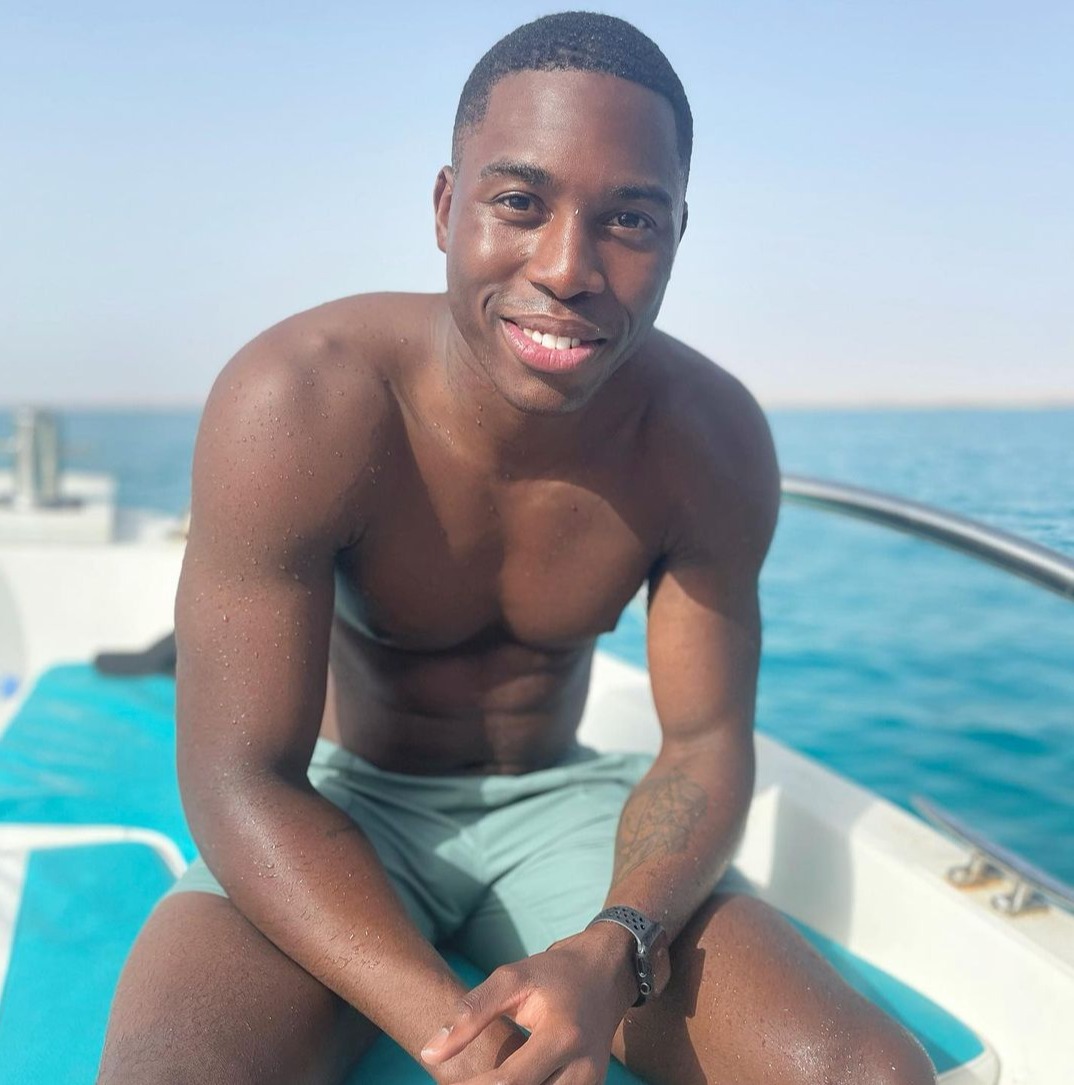 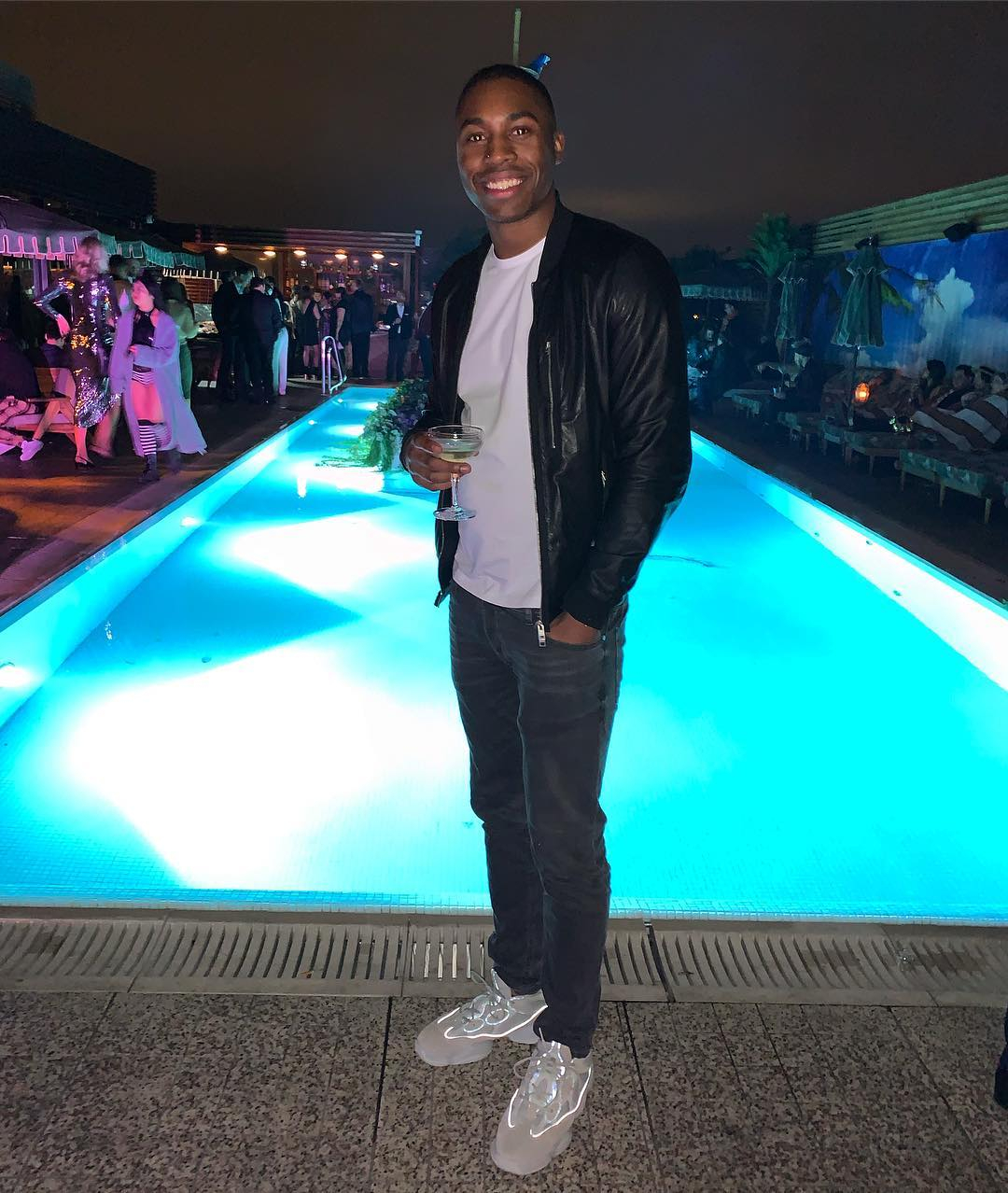 Aaron made a bold entrance to Love Island 2021 snubbing two girls who stepped forward for him.

He swerved Faye Winter and Kaz Kamwi in favour of Shannon Singh – but he forgot the Scottish beauty's name.

The 22-year-old model was given her marching orders after bombshell Chloe Burrows decided to steal her partner Aaron. 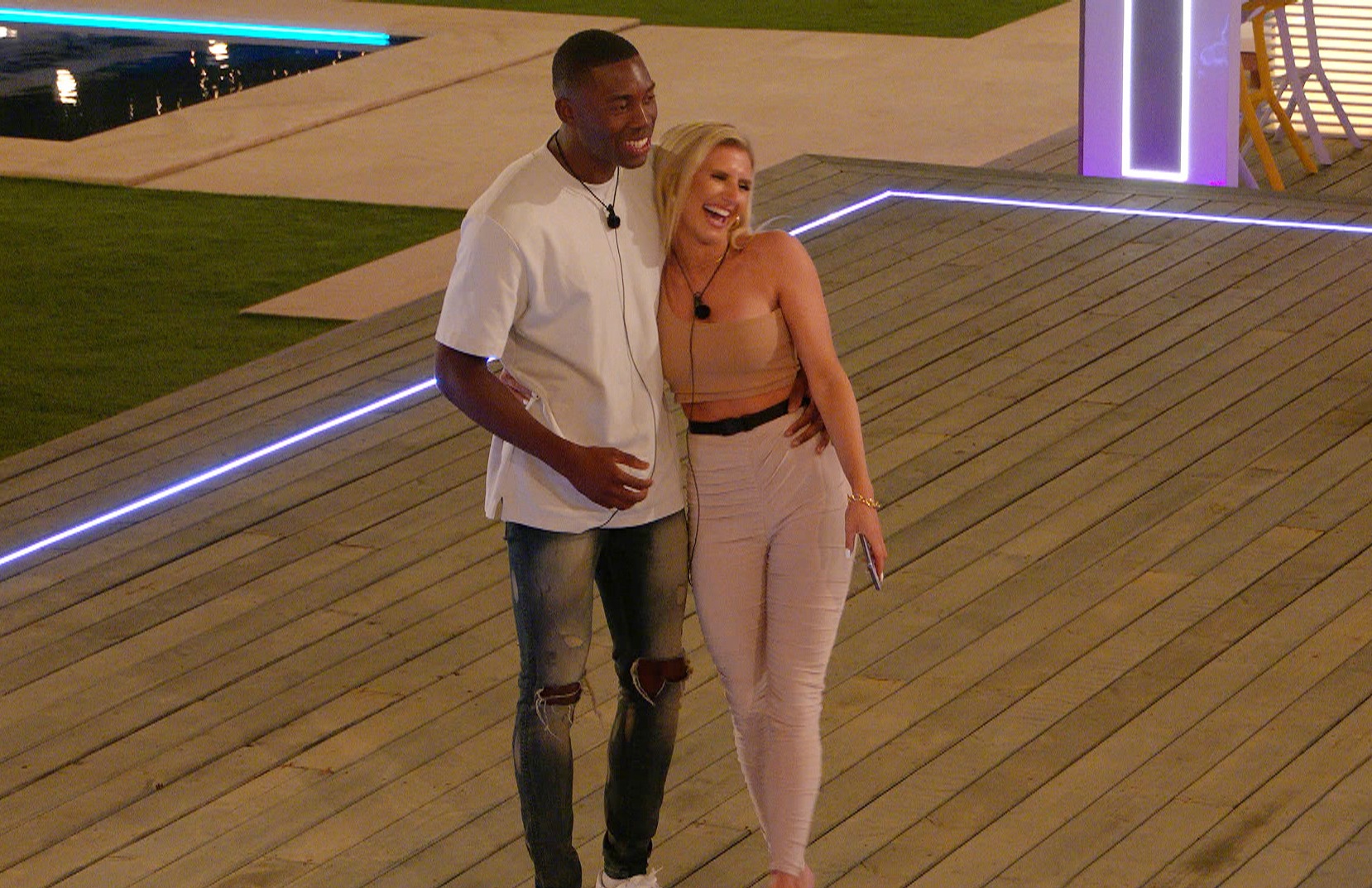 When the line-up was announced stunning Shannon was largely seen as the face of the series, and viewers at home couldn't be more shocked to see her time come to an end so quickly.

They flocked to social media to share their reaction, with one tweeting: "This series will be worse off because they dumped Shannon. She was one of the best!"

Another added: "SHANNON WAS ROBBED!"

A third said: "Shannon gone, what a mistake…" 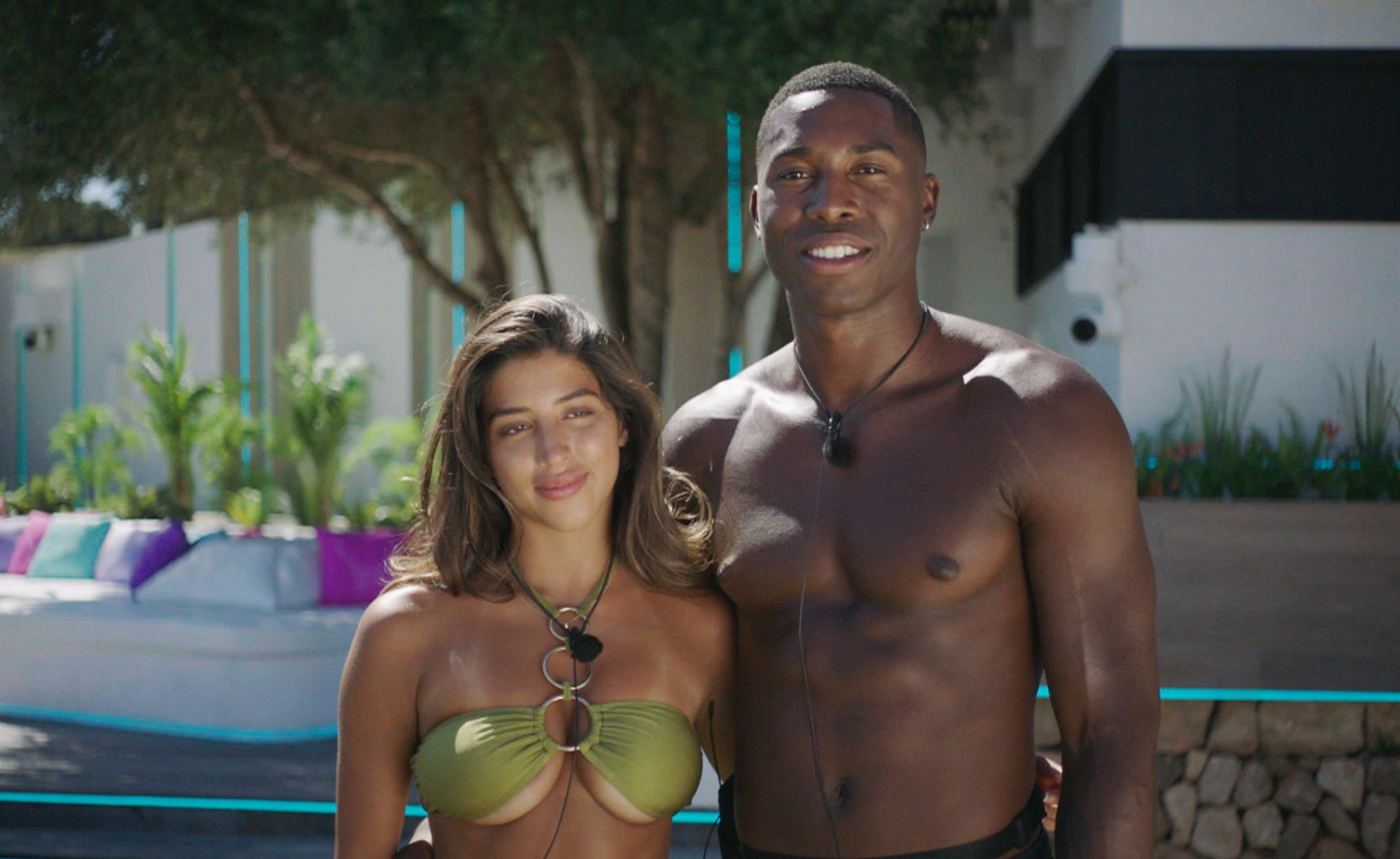 One more agreed: "How can they get rid of Shannon? She was only in the show for two days!"

However, speculation had been growing throughout the day that Shannon would be the one to go home after fans picked up on a series of "clues".

They noted that Chloe appeared to be most excited when around Aaron, with her voice getting "squeakier" and more "high-pitched" – suggesting that she fancies him.

However, the 25-year-old marketing exec previously rubbed fans up the wrong way after being unable to hide her shock that the hunk had been to University during a poolside chat. 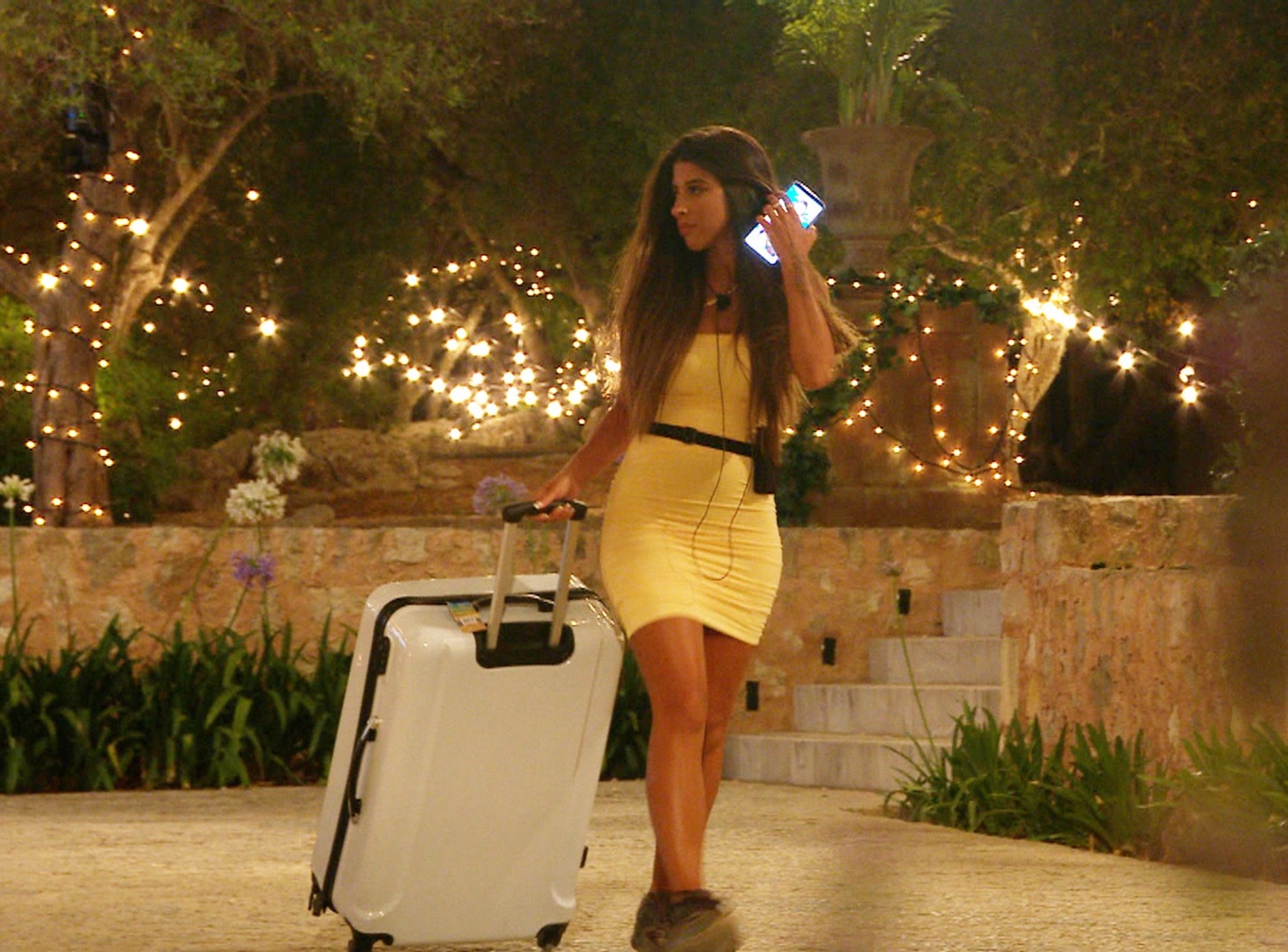 Meanwhile, some viewers had speculated that Shannon actually has a secret boyfriend on the outside after they clocked her resistance to get to know any of the men.

She was seen swerving a snog from Toby during a challenge, and has been vocal in her disinterest for many of the others.

The Sun On Sunday revealed at the weekend that the beauty had coldly dumped her DJ boyfriend Ben once she reached the final stage of Love Island auditions.

This prompted fans to claim that they hadn't broken up after all and she only went on the show for "publicity".

CMA Award winners 2020: Who won entertainer of the year?