The 31-year-old finally feels happy and confident in her own skin after falling for First Dates star Billy Delbosq. 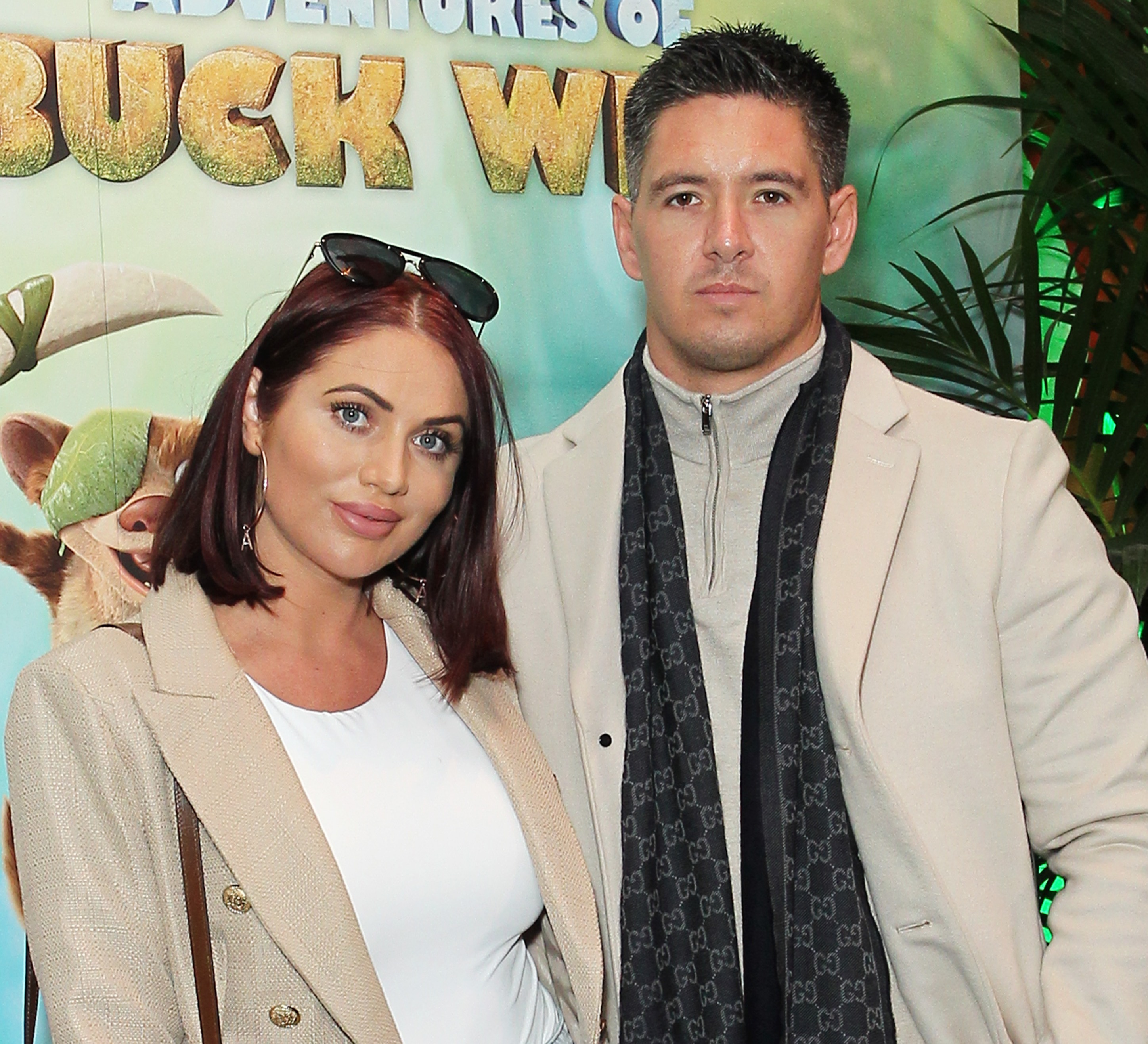 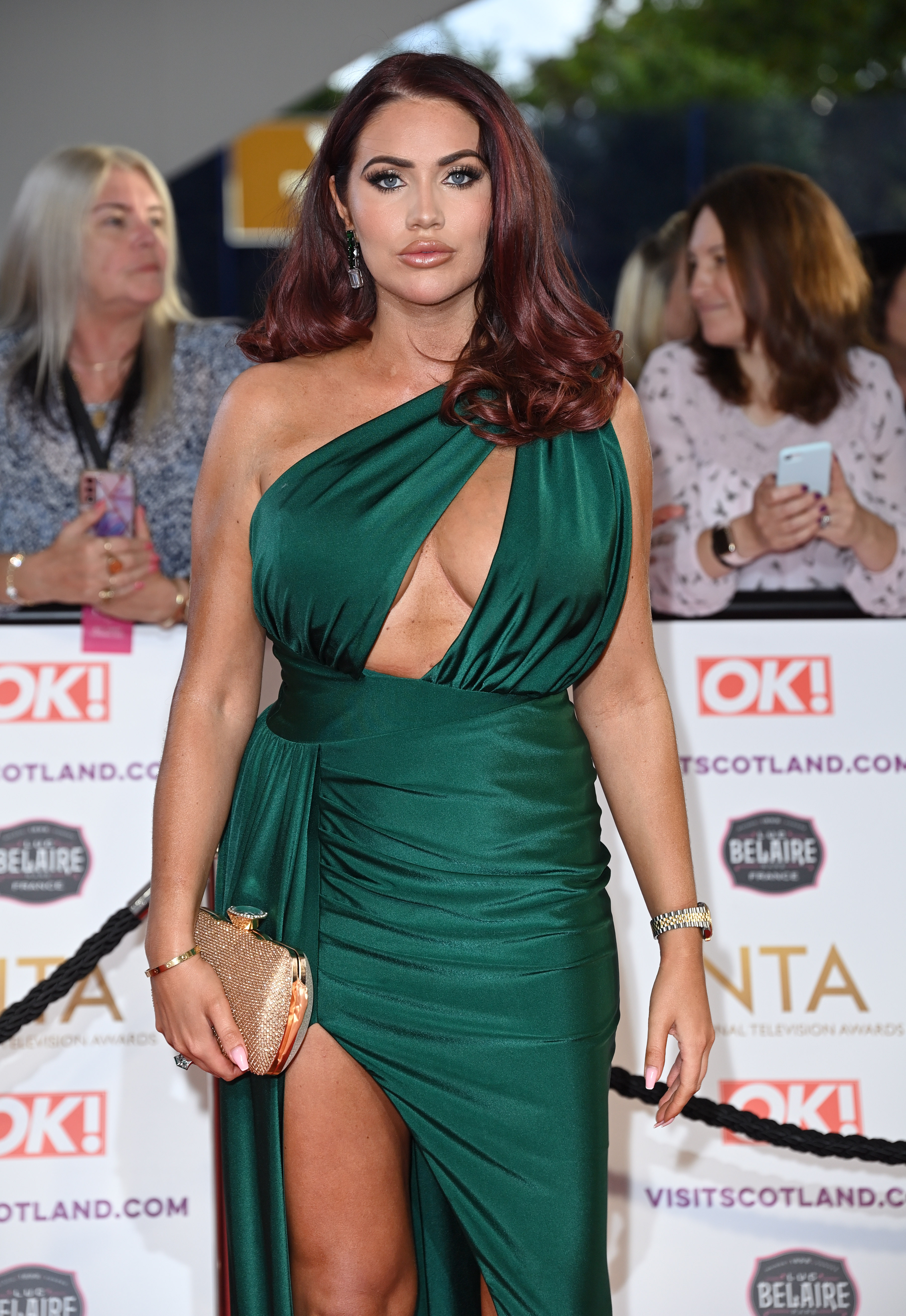 After shooting to fame on The Only Way is Essex in 2010. Amy has had two boob jobs, botox, lip fillers and veneers.

But ten years later she admitted she regretted “everything” – and ended up looking like a "freak".

She says being in a happy relationship and becoming a mum helped ease her "obsession" with how she looked.

“With me now I am really confident and really happy," said Amy.

Putin likened to HITLER after ‘Ukrainians deported to work camps’

"I have not had cosmetic surgery for a long time now, and, for me, being a mum you totally change the way you look at things.

"Back in the day on Towie you ended up getting obsessed with your looks, but now I am 32 this year and in a completely mindset.

"I am really happy in me now. I haven’t got the size 8 body that I used to have, however, I have two lovely children, and that’s all I care about, so I am very happy in myself."

Revealing what is the key to happiness in her opinion, Amy said: "It’s all about mindset.

"When you are in a good mindset, you feel good. I go to the gym twice a week, I have a personal trainer, and I feel like having time for you, and finding yourself is key.

"It took me a while to find myself, but now I have found myself, and I feel the most confident I have ever felt in a long time.

"Maybe that is due to me being in a happy and loving relationship, maybe it’s due to the part of my life with my children, at this moment in time I am very happy and I hope to carry on feeling like this.”

The mum-of-two was speaking to The Sun as she launched her own prosecco in a collaboration with Liquid Diamond.

She said: "For me it’s a dream come true. I always wanted to have my own Prosecco line.

"Firstly I love Prosecco, I’m a very social person, and it wasn’t until a friend said to me ‘I think you should bring out your own Prosecco’, and I thought that was such a great idea.  With me, as soon as she said that it was in my head, and I had to go for it.

"All I get every day is people sending me pictures of the Amy bottle by Liquid Diamond, which is so lovely and heart-warming. I have worked so hard, and I am so passionate about it.  When you believe in something I think it works, and I completely believe in it." 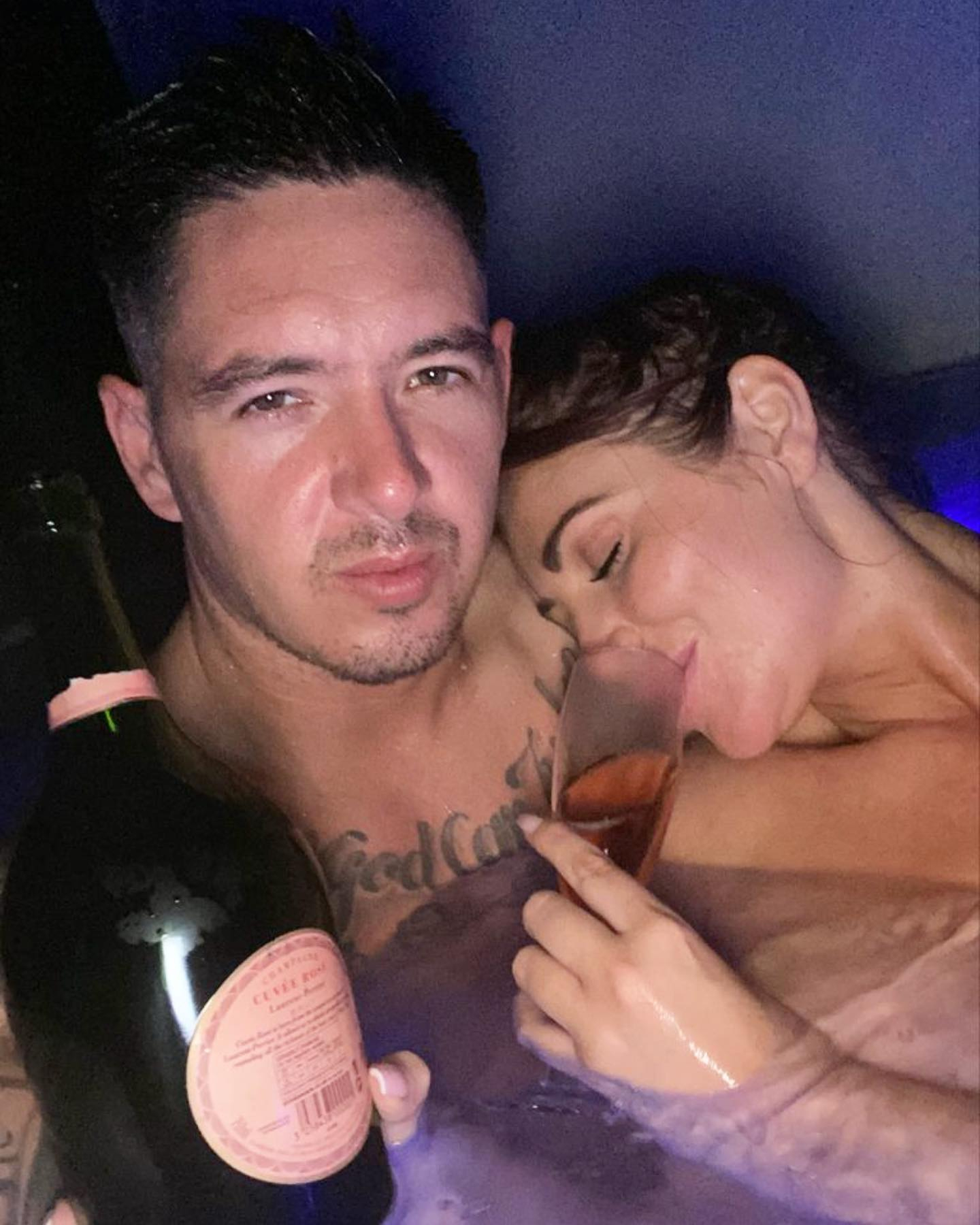 Who is Jennifer Lawrence's husband Cooke Maroney, how did they meet and how long have they been together?

'The Challenge': 5-Time Competitor Claims Producers 'Have Their Favorites'