I'M A Celebrity stars Nadine Coyle, James Haskell and Cliff Parisi were all smiles as arrived back in the UK today after their jungle adventure.

The campmates have returned home after a three-week stint Down Under following Jacqueline Jossa being crowned Queen. 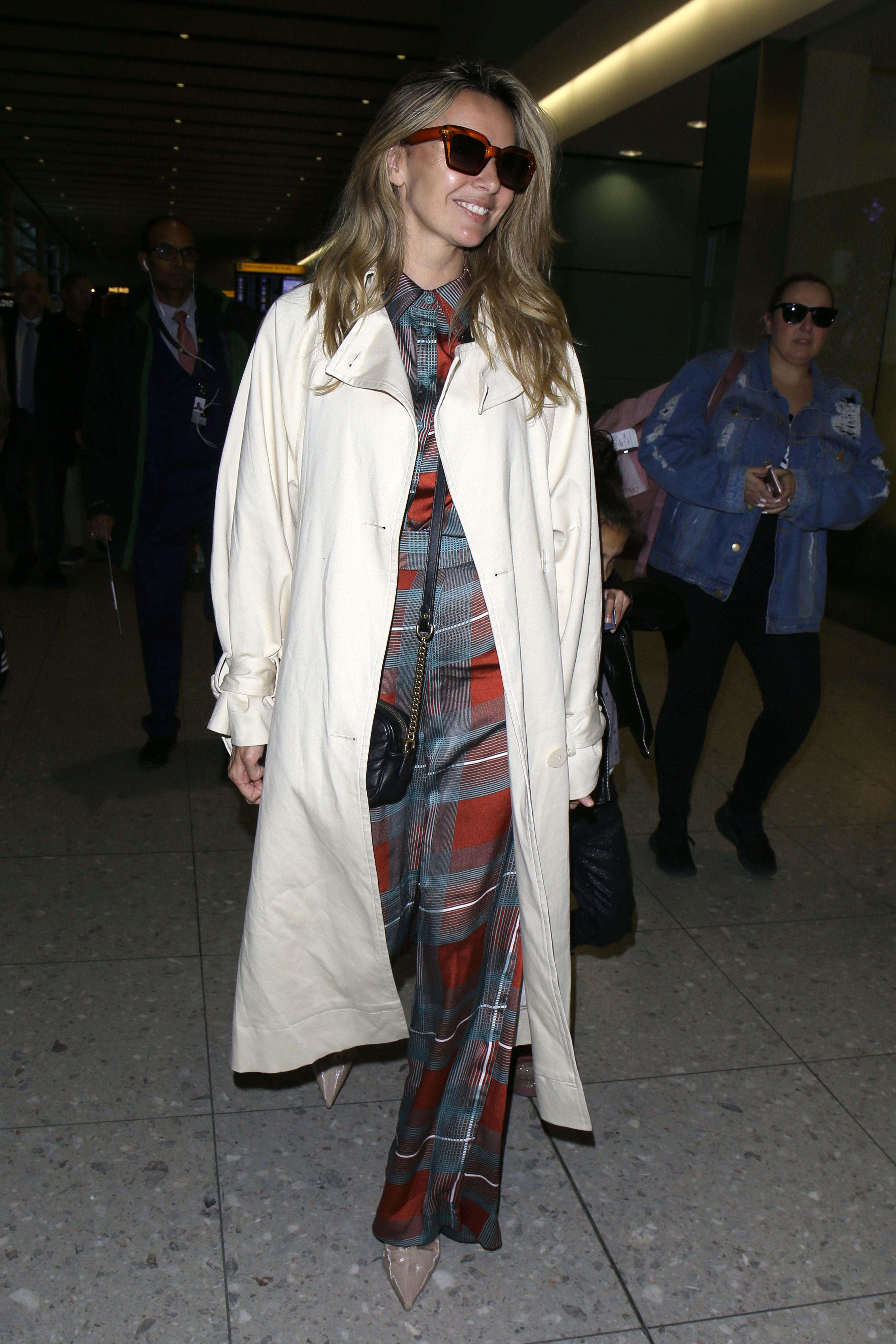 They're the first of the 12 celebrities to touchdown at Heathrow Airport who have been flying back since yesterday.

Extra Camp host Emily Atack was also among the famous faces to be spotted pushed her airport trolley through arrivals.

James' wife Chloe Madeley kept a low profile in a jumper and camp as she spoke on the phone while walking through the airport. 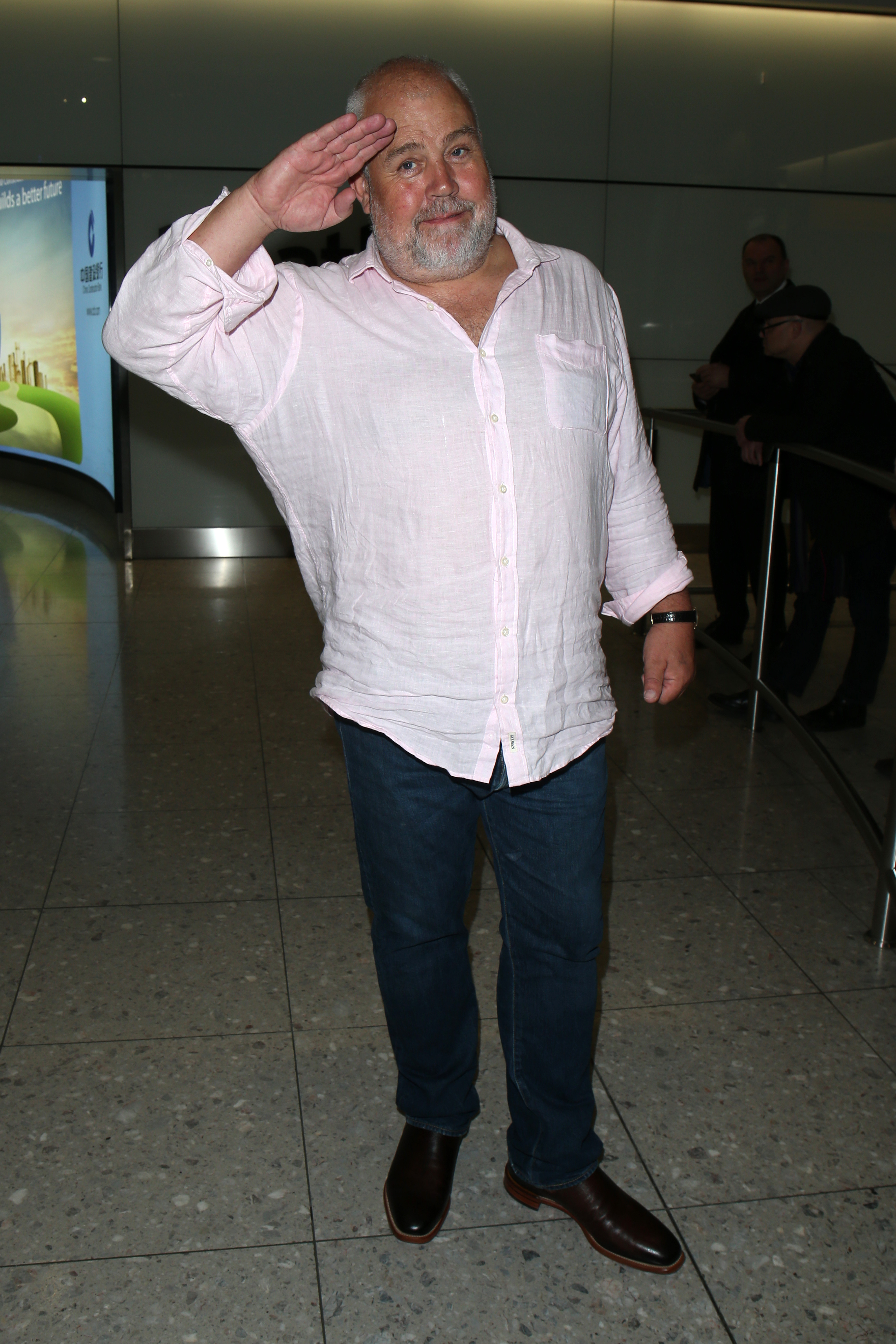 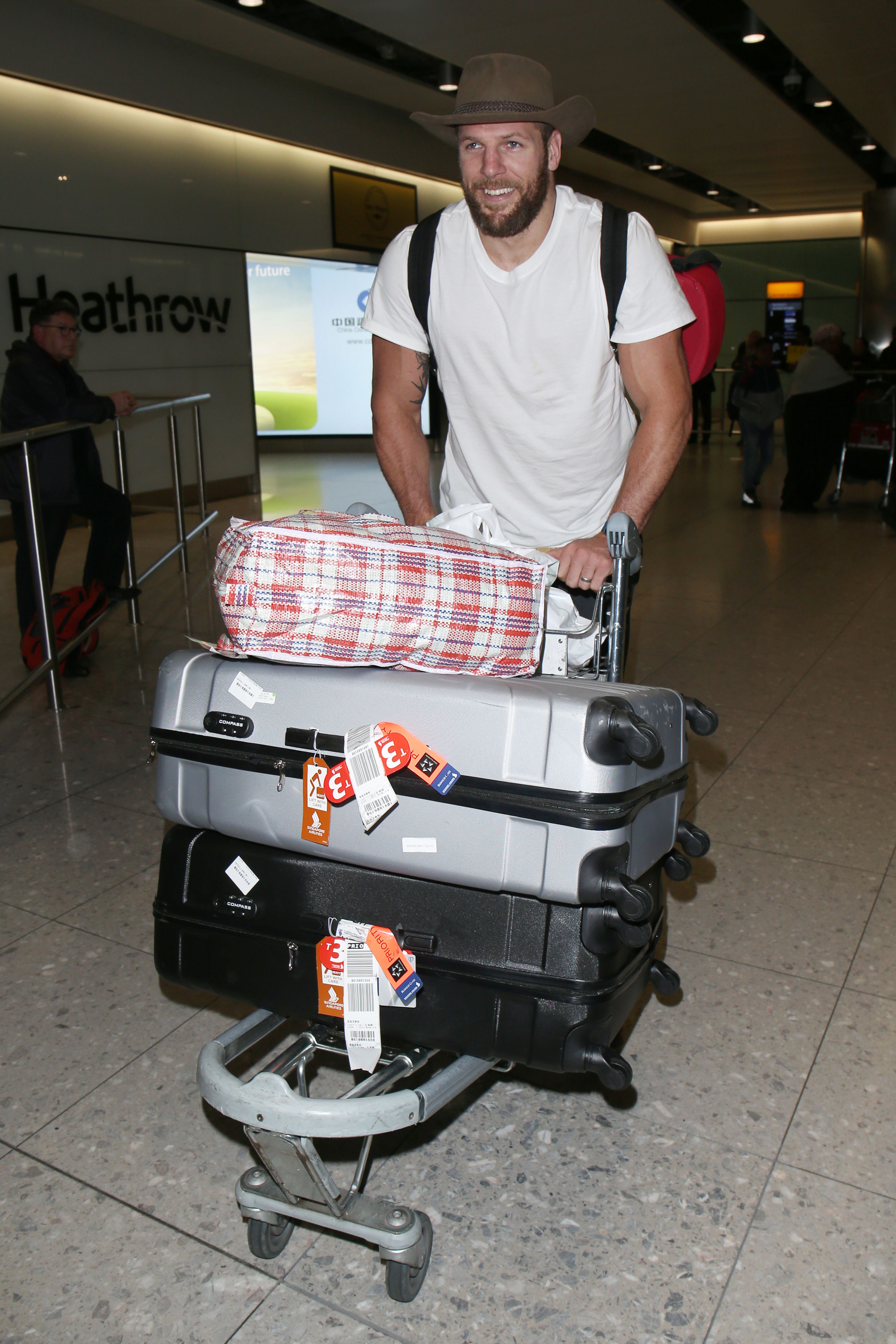 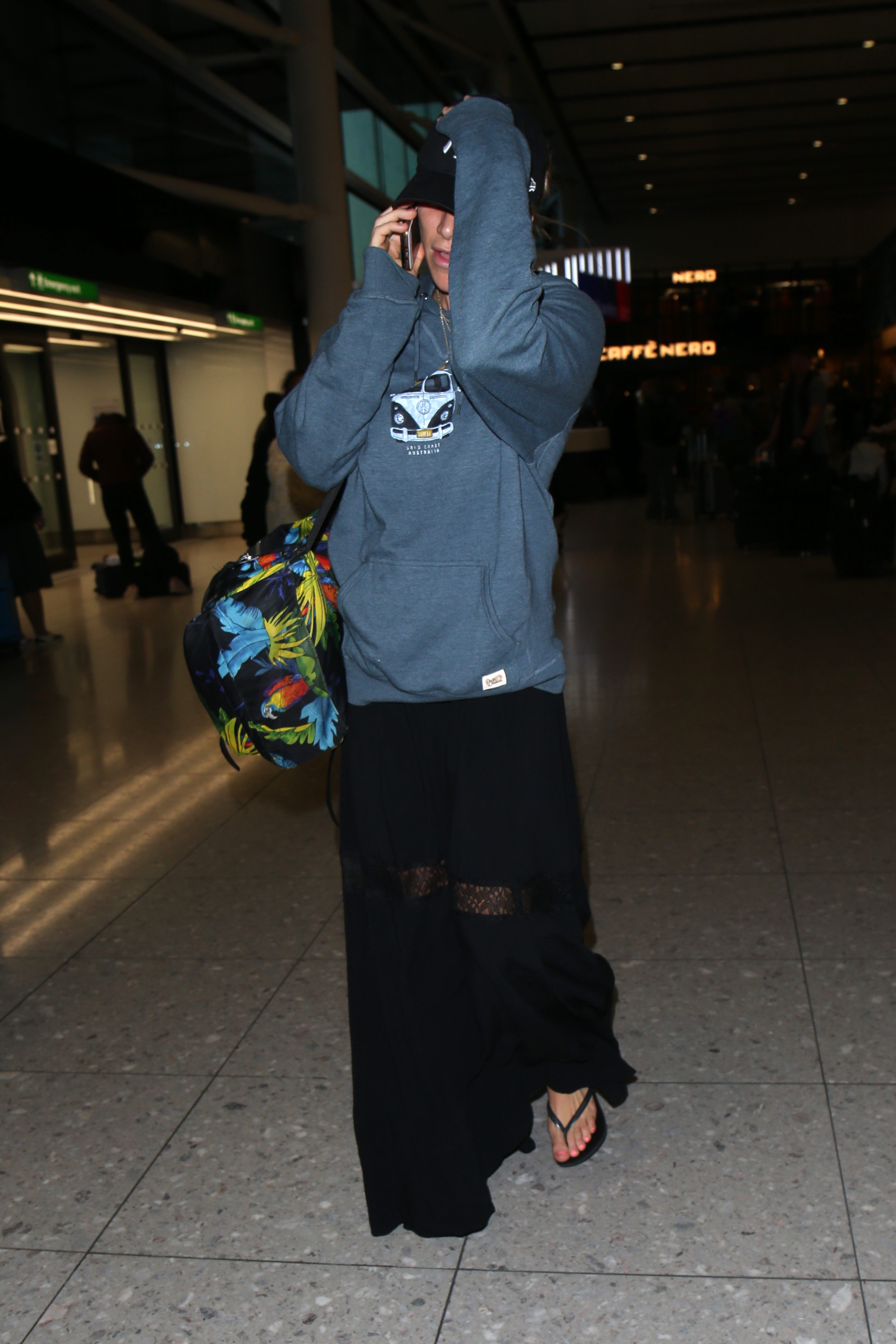 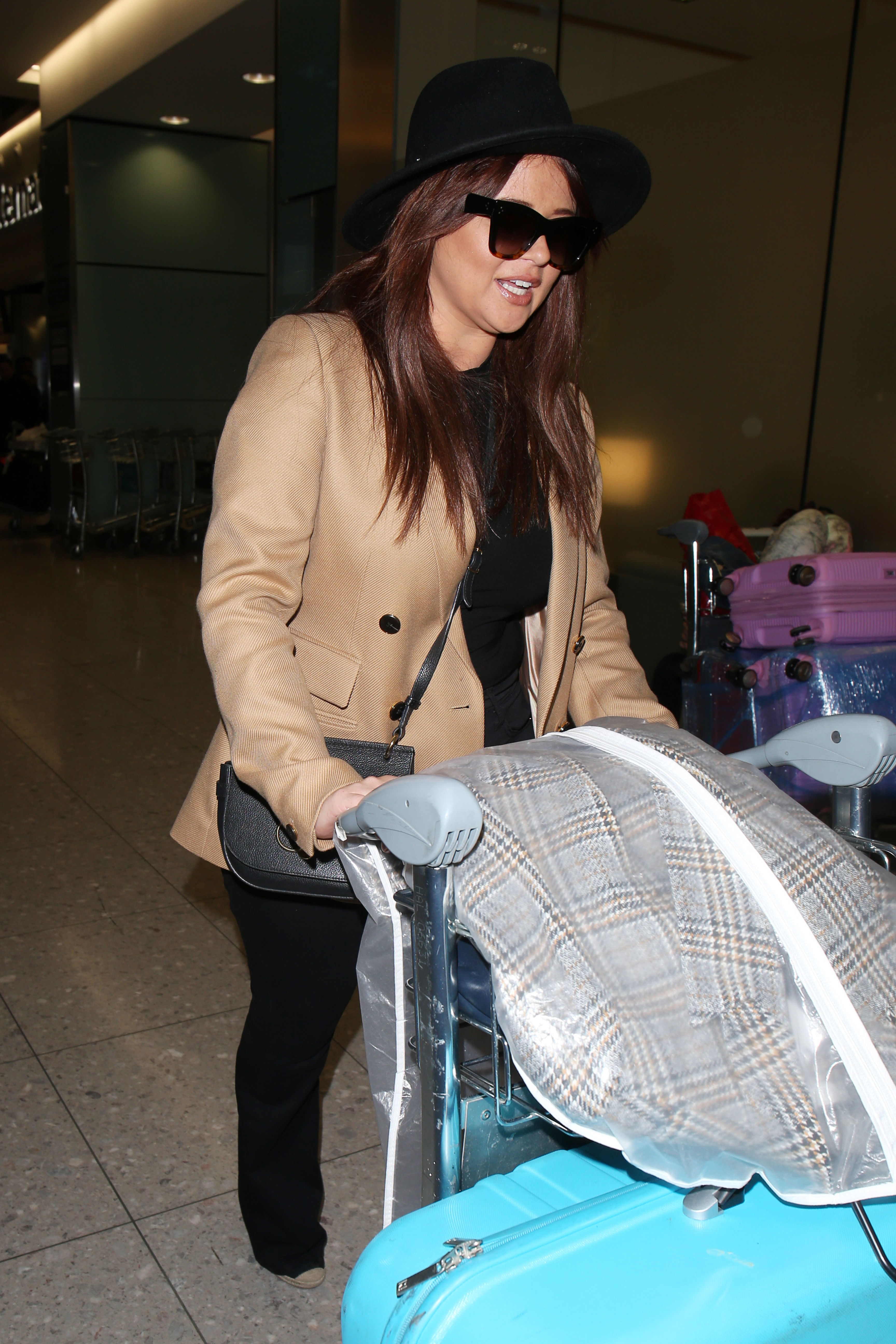 Cliff gave a salute to photographers as he headed back to normality.

The other campmates are expected to land throughout today.

It's been a busy few days for the finalists since leaving the jungle.

After being reunited with their co-stars, the I’m A Celebrity cast of 2019 were in the mood to party at the show finale.

Getting dressed up to the nines, the campmates sunk champagne and mingled with their family and friends at the swanky Palazzo Versace hotel.

The celebs started their celebrations early as they were spotted downing champagne from first thing in the morning on finale day.

Jacqueline was crowned Jungle Queen, with Andy Whyment in second and Roman Kemp in third.