I'M A Celebrity fans think one camper is "playing a game" to win the 2021 series.

They say the lad in question has been acting up for the cameras and is trying to bag the sympathy vote. 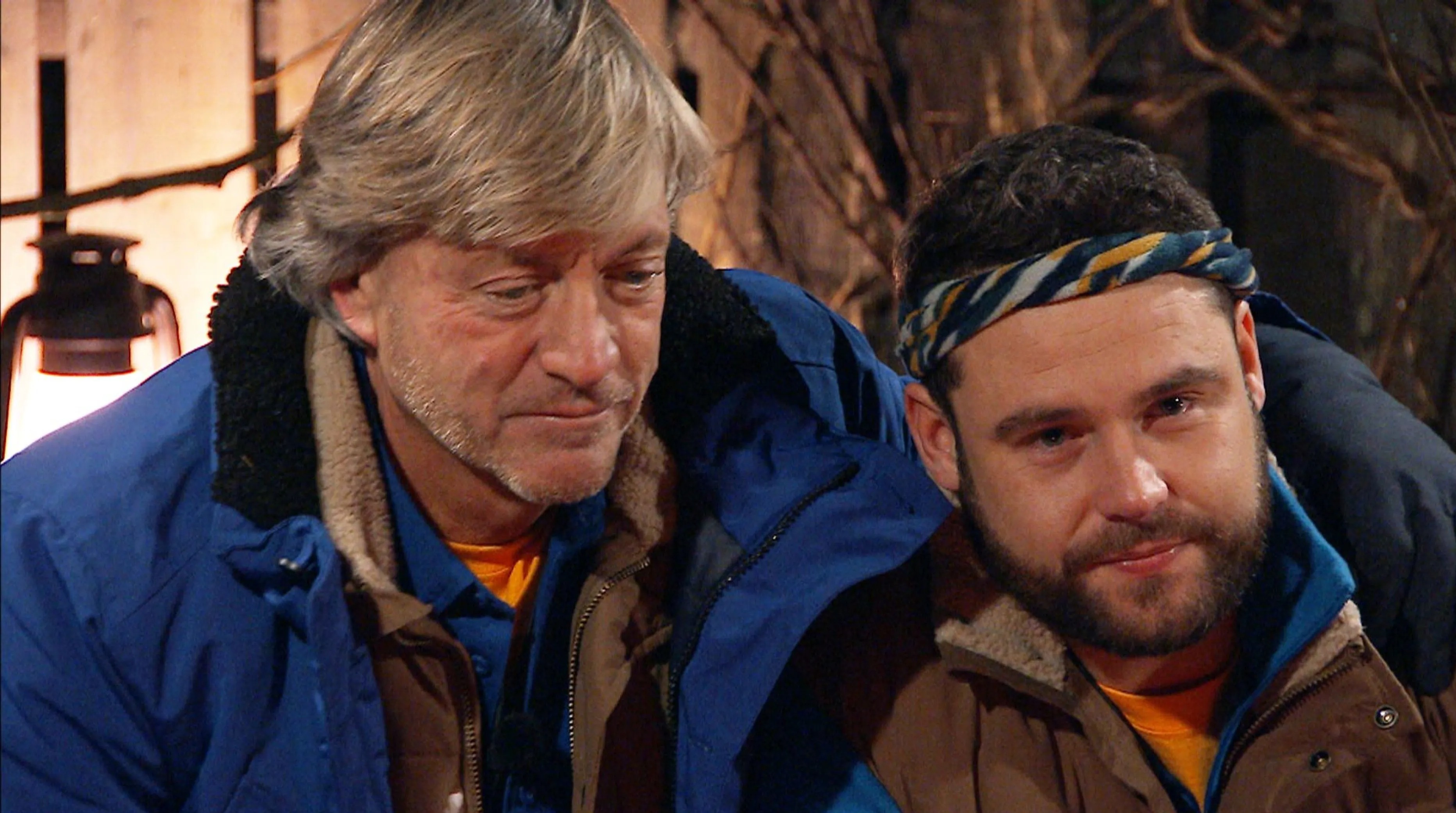 Dozens shared theories on Twitter and said Emmerdale actor Danny Miller has pretended to be scared of everything in order to get more screen time.

Some even accused him of copying 2020 campmate Jordan North who freaked out in every task and reached the final last year.

One person said: "I’m forever a cynic but Danny is every bit as fake as Jordan was last year when it comes to being scared of everything."

Another wrote: "Dunno feel Danny is coming across bit fake, all this fears everything feels like an act why sign up for the show"

One more remarked: "Danny Miller acting up about the trial, just means he wants more air time. You're getting paid enough!"

A fourth chimed: "I think Danny is playing a game. Nailed everything he didn’t like ? "

Being crowned King of the Castle would be life changing for Danny who said he was looking to expand his career after quitting Emmerdale for I'm A Celeb.

Winners often go on to bag lucrative brand deals and bigger opportunities in their respective profession.

Previous champs have included Gogglebox star Scarlett Moffatt who went from watching the telly to achieving her dream of being on it when she agreed to sign up for I'm a Celebrity.

Winning the show launched her into TV presenting, joining Ant and Dec on Saturday Night Takeaway, and she now hosts her own podcast.

Meanwhile, fans said Danny got an easy ride in last night's first eating trial – and accused the show of being fixed for him to win.

At one point the pair were forced to each spin a wheel that could potentially upgrade their meal to a "meal with sides".

Danny managed to swerve adding any extra disgusting dishes to his round, while Snoochie was forced to drink a blended pig's uterus and eat vomit fruit.

Over five rounds, they consumed dishes with titles such as Grot Dog, Sneeze Burger and Savel-Eye and Chips before arriving at a tie-break.

Presenters Ant McPartlin and Declan Donnelly then explained they would be drinking a Van Hella milkshake of blended fermented tofu and the first person to down the drink would win.

Danny was quickest and returned to The Clink triumphant – earning meals for his fellow inmates.

But people watching at home said the trial had been unfair on Snoochie, who dived into each dish with enthusiasm – while Danny vomited in almost every round. 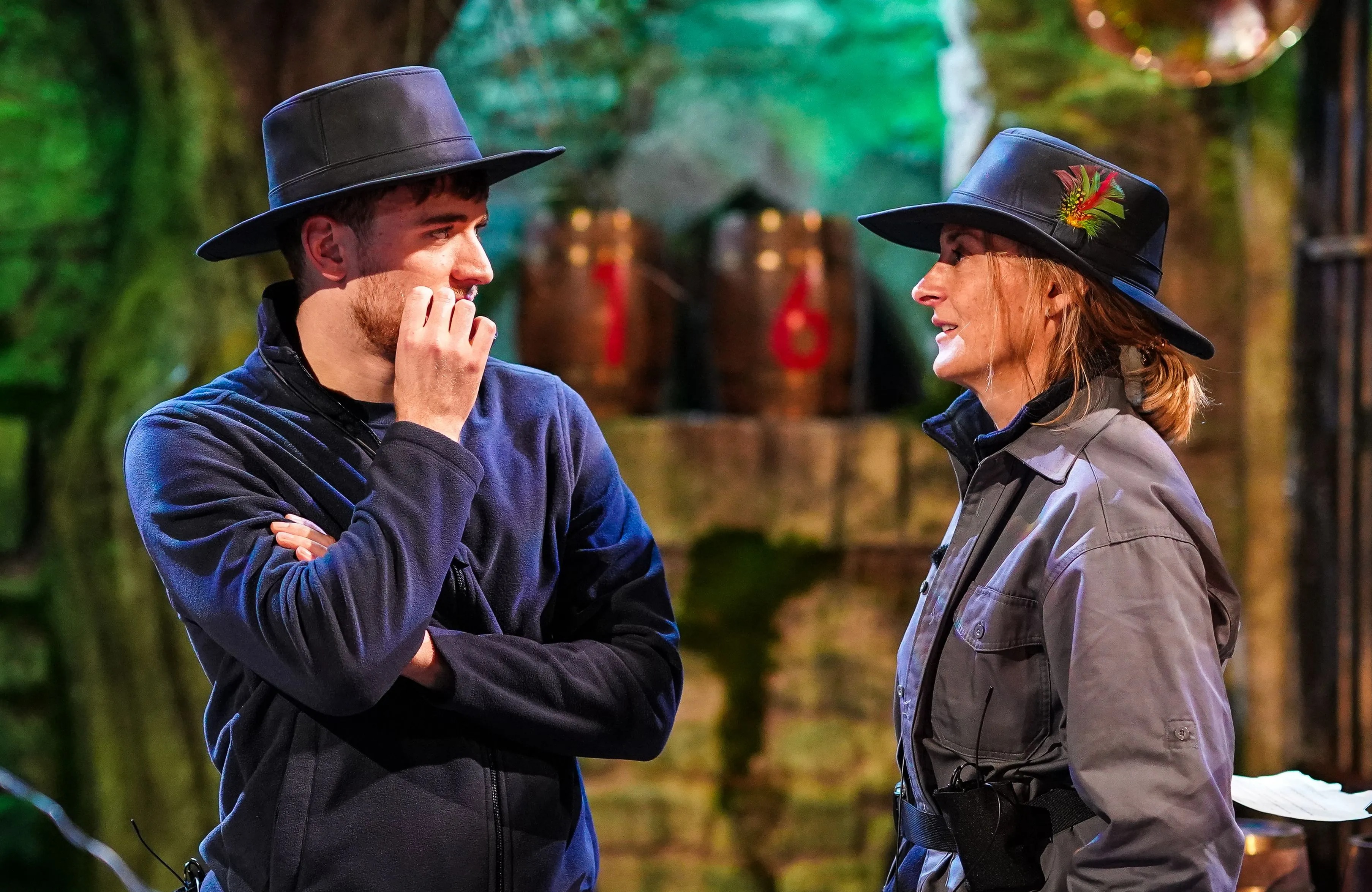 When is Doctors back on TV?

Michael K. Williams’ Vice TV Series ‘Black Market’ Had Completed Much of Season 2 Prior to His Death