As the start date for I’m A Celebrity 2020 looms ever closer, we can’t wait to see who will be throwing their hat in the ring for this year’s slightly different show. But we could be welcoming back some familiar famous faces that have already taken on all the jungle has to throw at them, as stars such as Peter Andre and Katie Price could make a comeback.

It comes after rumours suggested ITV producers might want to bring back previous winners and contestants for its 20th series, which will be held in Wales due to travel implications surrounding coronavirus.

The Sun claimed that producers intend to “draft in” previous celebs for one-off Bushtucker Trials, which could go down a treat as this year’s instalment will be far from the usual format.

And booking agent Ladbrokes has just the person in mind to make a second reappearance.

Pricing the Mysterious Girl singer’s odds at 3/1 to re-enter, Alex Apati said: “Peter Andre’s certainly no stranger to our screens and it looks as though he could be about to return to I’m A Celeb in some form later this year.” 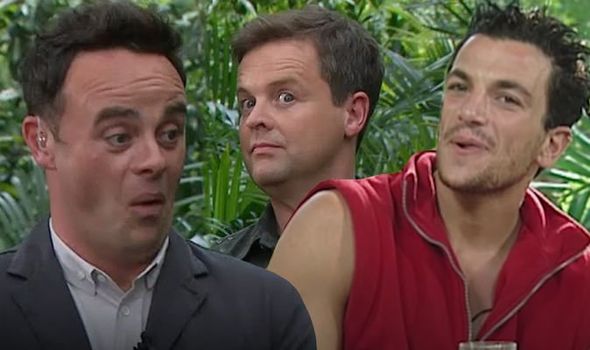 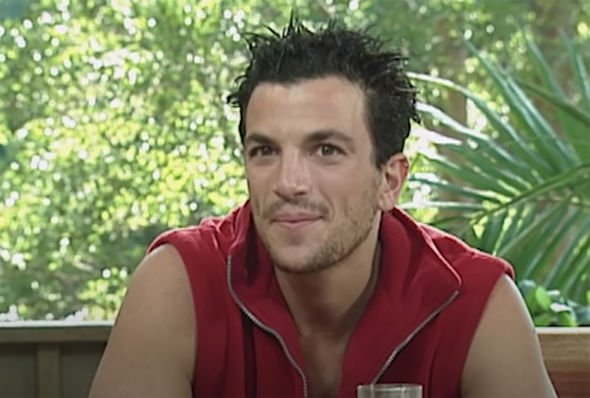 Peter starred in the third series of the ITV show back in 2004, coming in third place.

Whilst in the jungle, he began a steamy romance with Katie (then named Jordan) and their relationship soon became high-profile, featuring in tabloids and magazines for the five years they were together.

The pair couldn’t seem to keep their hands off each other, driving their fellow I’m A Celebrity campmates to distraction with their constant flirting and hammock massages.

When Katie was eventually evicted, many fans put it down to punishment for giving Pete the runaround. 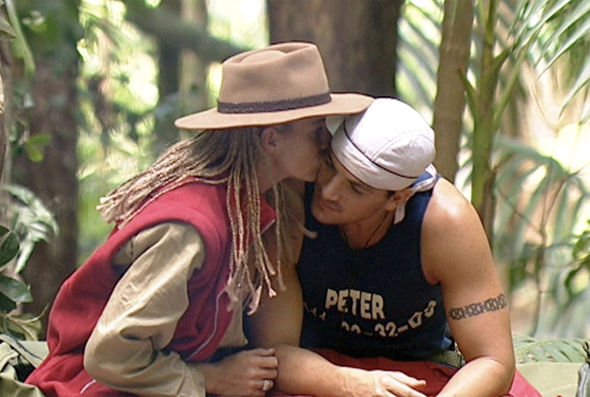 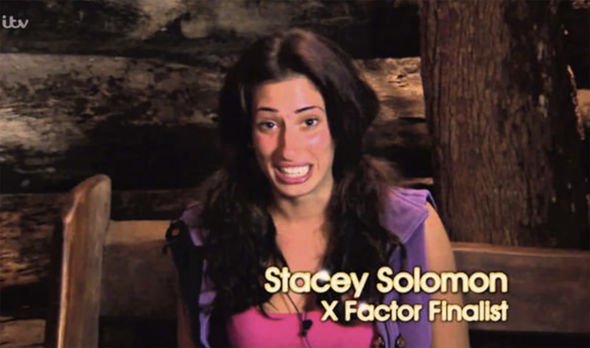 But that wouldn’t be the last time the Australian wilderness would test her survival abilities.

The former super model returned to the jungle for a second time in 2009, and Ladbrokes have since priced her odds for a third showing, at 4/1.

However, only time will tell if the pair are once again up for the gruelling challenges.

Life at the moment for the singer has been pretty chilled since his children Amelia and Theo went back to school and wife Emily works during the day.

He told The Sun Online: “I’ve now moved into songwriting and doing all the other things but still trying to make sure I have food ready and all that sort of stuff as well,” he said of juggling his music career and getting the family’s dinner ready.

Maybe he’ll follow in his ex’s footsteps and find the time to dive back into familiar territory as the ITV show debuts its first ever British edition this year?

Former X Factor star Stacey Solomon is also rumoured to be making a comeback, along with Scarlett Moffatt, Phil Tufnell and Tony Blackburn.

Addressing the rumours of bringing back former campers, a TV source told The Sun: “The trials team are getting creative.

“They’re using the fact they’re in the UK to their advantage and plan to draft in familiar faces to pop up in trials.

“There’s set to be a few video link surprises as well.”

Express.co.uk have reached out to ITV for comment as to whether previous celebs will indeed be making a reappearance.

I’m A Celebrity returns to ITV later this year.