Hollyoaks actress Jennifer Metcalfe is said to have been in talks to join the ITV programme, reports The Sun. She has starred as Mercedes McQueen on the Channel 4 soap since 2006 but could be getting set for the I’m A Celebrity…Get Me Out Of Here! jungle.

An source told the publication: “Jen is perfect for the jungle, she’s really funny and attractive and she loves a challenge.

“She hasn’t signed yet but bosses are really keen to get her on the show. She’s been into ITV for meetings.”

No stranger to reality television, Jennifer previously took part in Dancing On Ice back in 2011.

Other names tipped to be part of this year’s line-up include Jacqueline Jossa, Dani Dyer and Alan Halsall. 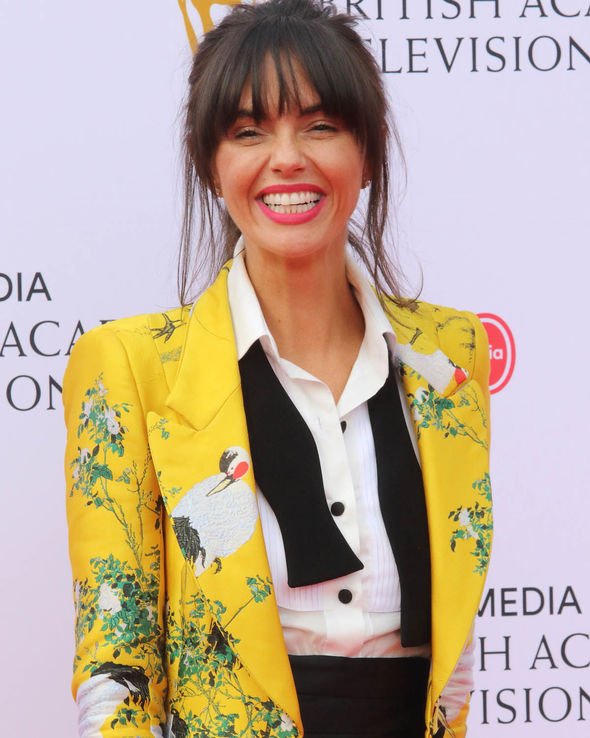 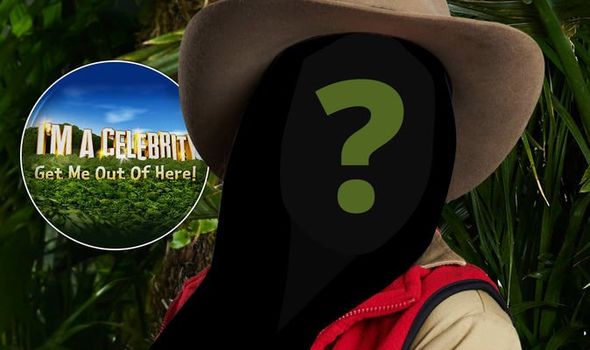 Last year’s series was won by Harry Redknapp who earned himself legions of fans on the ITV contest.

He went on to star in Harry’s Heroes: the Full English which saw him try to whip some former footballing stars back into shape.

Harry was helped out by John Barnes, who has said that he’d be up for a stint in the jungle. 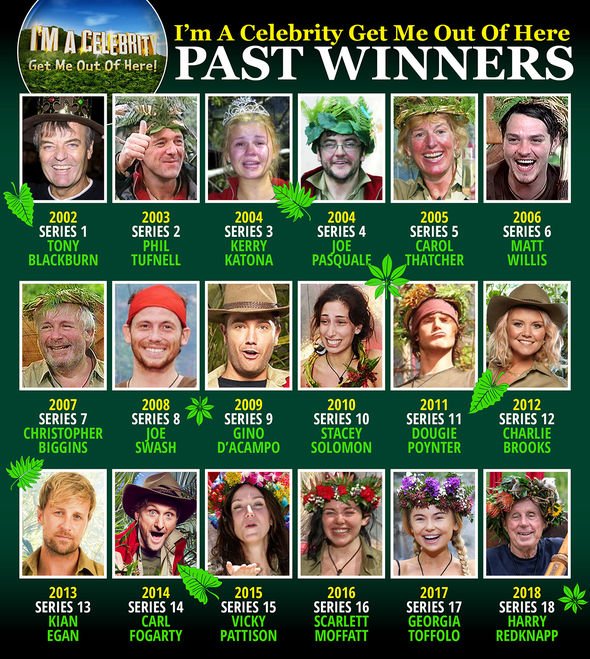 “Lying around doing nothing much, I quite fancy so I’d probably look at it as a bit of a holiday. I would do it, yeah.”

This year will see Ant and Dec return to host the show following on from Ant’s break last year.

He was replaced by Holly Willoughby but he’ll be back by Dec’s side for the upcoming series.

The pair teased yesterday that I’m A Celebrity preparation are well underway.

A photo accompanied the announcement which saw the famous two looking excited inside a meeting room with the I’m A Celebrity logo splashed on several screens.

They shared the same photo to Instagram where they hinted they were about to learn all about the line up as the caption read: ”At @itv having meeting about @imacelebrity. Finding out what’s in store and this years celebs….”

However, it remains to be seen when the public will learn who’s taking part.

Fans were delighted to see the two back together, as one tweeted: “YAY!! I CANNOT WAIT so fantastic to have Ant back where he belongs 😀 cant wait to see the new line up.”

“So good to see you both presenting it again this year,” another added.

While a third chimed in: “YESSSS ANT IS BACK!!”

I’m A Celebrity…Get Me Out Of Here! will return to ITV later in the year.

Who is Sara Pascoe, when did she split from John Robins and is the comedian on Travelling Blind?