The popular Amazon Prime show stars Godfather actor Al Pacino and others in a bloody drama about a vigilante group who discover Nazis that had fled to the US. Numerous books have detailed how leading scientists from Adolf Hitler’s regime were fought over by the US and Soviet Union ahead of the Cold War. Many were given new identities in exchange for their services. But a real-life Nazi hunter, who has spent years pursuing war criminals, detailed the reality of ensuring those who committed attrocities faced legal punishments for their crimes.

Jens Rommel, of the Central Office for the Investigation of Nazi Crimes, in Germany, revealed that his work differed from the brutality explored on TV screens and in literature.

He said the term “Nazi hunter” made him think of “someone with a gun in his hand” who went out “hunting humans” and “put up a trophy on the wall”.

The Attorney saw his “role as quite different” because he only had “the code of the law in hand” to try to “bring criminals in front of a court”.

Mr Rommel admitted their major difficulty of getting justice for the 17 million people murdered during the Holocaust due to defendants’ ages and ability to stand trial. 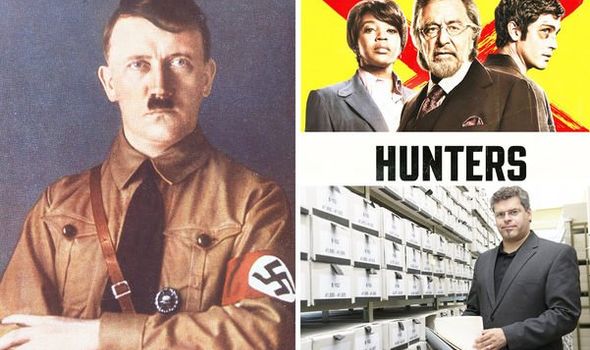 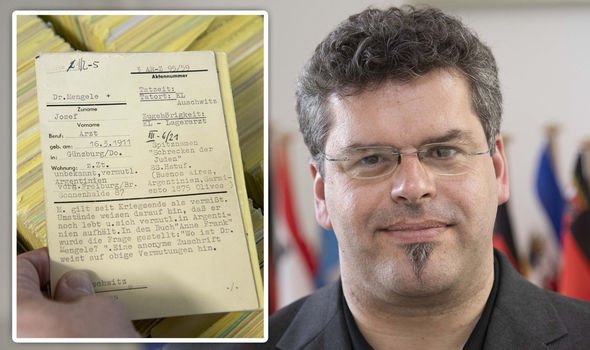 The United States Holocaust Memorial Museum estimates that six million Jews and 11 million others were killed by the Nazis during this period of World War 2.

Mr Rommel was “frustrated” that they had “a rather bad ratio” for conviction, which he claimed was due to trial complications.

He said: “Most of the defendants were dead at the time when we started our investigations but we did not know that. 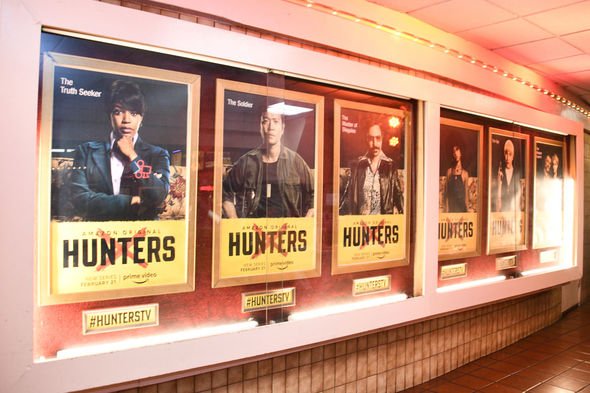 “On the one hand, it’s fate and we know it from a logical point of view but personally I still find it frustrating.”

Mr Rommel claimed that German record-keeping had allowed them to track down those who had committed crimes.

He said: “Germany is often seen as a very bureaucratic country and that was even true for The Third Reich. 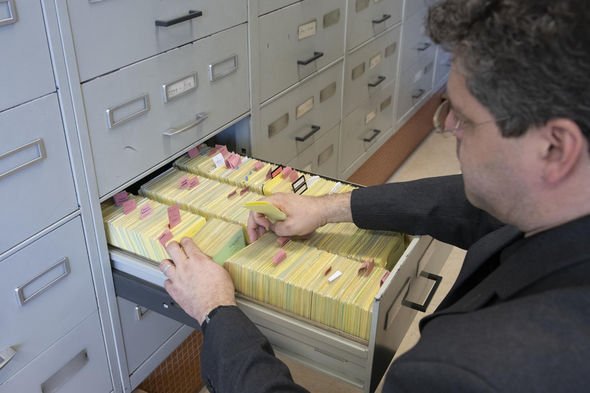 “So in general, there is a lot of documentation and here for example we have 700,000 names of defendants or witnesses, locations and military units.”

Mr Rommel said that people frequently asked him what he wanted to do “with those old men” – and in 2018 he claimed the youngest defendant was 91 years old.

Some of the Nazi war criminals to stand trial included SS Officer Friedrich Engel, known as “the Butcher of Genoa”, Auschwitz SS Officer Oskar Gröning and John Demjanjuk, who served in extermination and concentration camps.

Mr Rommel said: “Looking back at the last trials, it’s been fragile old men in their nineties going on trial. 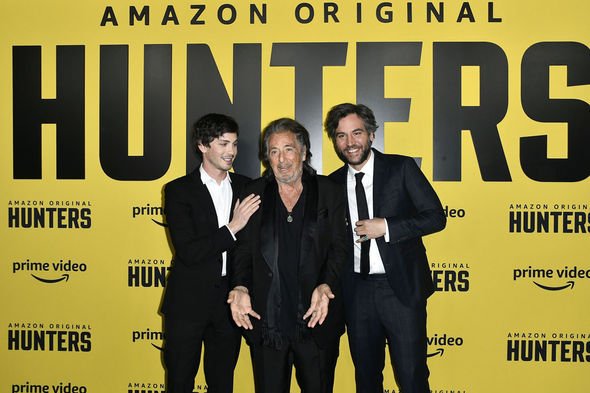 “It was difficult for the German post-war society but they decided that the most serious crimes like murder should be prosecuted.

“The consequence of this is that nobody should feel safe, if they have committed a crime against humanity.”

Mr Rommel felt his group had a “few years left” when he spoke to Vice News in 2018 and after their work had concluded the files would be “handed over to the archives”.

He added: “The youngest defendant is 91 years of age and it’s getting more and more difficult to find someone still alive and still fit to stand trial.”

Hunters is available to watch on Amazon Prime.