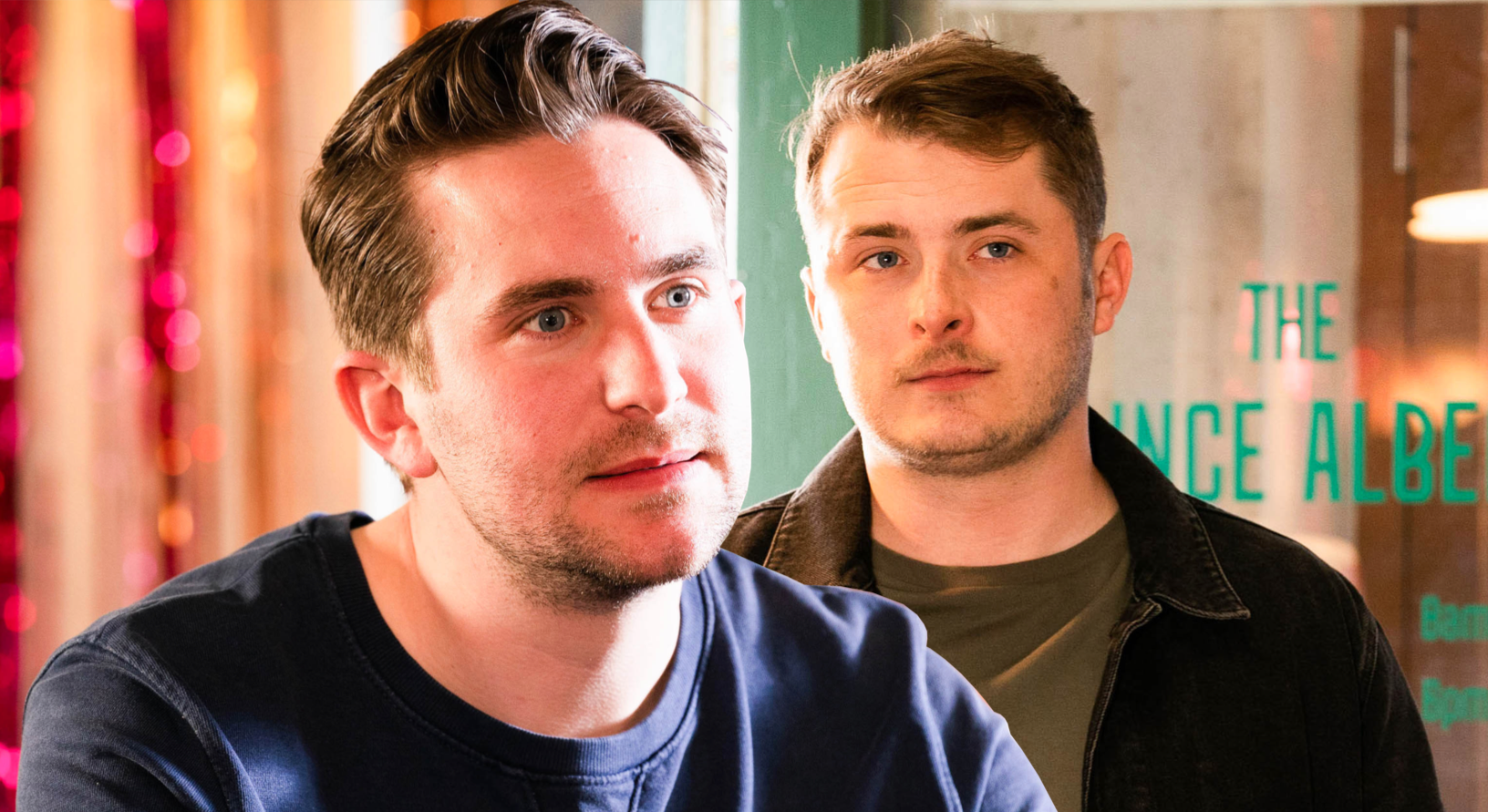 The following article contains spoilers for this week’s EastEnders episodes, which can now be viewed on BBC iPlayer in the form of a boxset.

The young man, who spends much of the week attempting to make amends with dad Phil (Steve McFadden), is floored, when he discovers that one of the men who murdered Paul (Jonny Labey) appealed his conviction and has since been released from prison.

Viewers will remember that Paul, who was Pam’s grandson and Ben’s boyfriend, was murdered in a homophobic attack back in 2016.

The attackers were subsequently sentenced to life in prison.

Ben is heartbroken, and soon informs husband Callum Highway (Tony Clay) about what has transpired.

Callum attempts to calm him down, but Ben is fuming, convinced that this new development is some sort of payback for what happened with Jags Panesar (Amar Adatia).

Ben wants revenge, and therefore makes it his mission to track down the murderer down.

Callum, however, has a solution, promising that he will use his job as a police officer in order to get whatever information he can on the newly-released killer.

Ben is grateful, and agrees to his beau’s terms, but if he succeeds in finding this Simon, will he simply stop at a verbal showdown? Or will he seek violent revenge?

With Euro 2020 altering the broadcasting pattern of EastEnders, the decision was made to allow audiences the opportunity to watch episodes of the BBC One soap online ahead of broadcast.

The three-week experiment was due to end last week, but with there boxsets having been successful, the soap will continue to drop episodes on iPlayer each and every Monday until the end of the Tokyo 2020 Olympics.

These episodes will still air on BBC One later this week, but they may be in a different slot. And, whether you’re bingeing or watching on the telly, it’s a week in Walford that’s not to be missed.

This particular episode will air Friday July 9 at 8:35pm on BBC One.

This week’s EastEnders is now streaming on BBC iPlayer.

Elijah Wood Reacts to Title of Amazon’s ‘Lord of the Rings’ Series: I Find It Very Bizarre