MANY shows are having to cull their live audiences due to social distancing rules and safety concerns.

However, fans of Strictly Come Dancing will be pleased to hear that the upcoming series is going to involve a live studio audience. 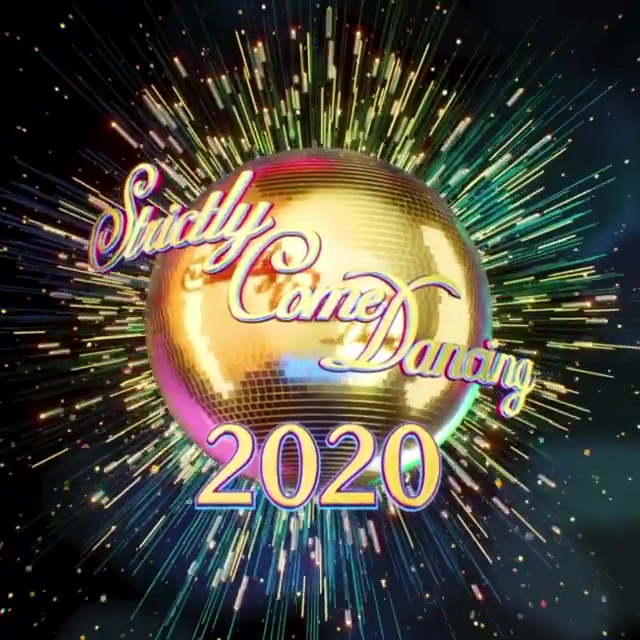 How to get tickets for Strictly Come Dancing 2020

You can apply for tickets through the BBC's random draw until September 20 at 10pm.

This time round, groups of four will be allowed to watch together so that social bubbles and families occupy this space – this to make the most of the room available.

You can only apply for each show date once, but you can apply for as many dates as you like.

Audience members must be aged at least 14.

How will social distancing work in the Strictly live audience?

If successful you'll be giving an arrival time – the BBC have said you should stick to that time and not come earlier.

It's likely that arrival times will be staggered.

Tickets are being given on a guaranteed basis, which means there will be no queuing outside. 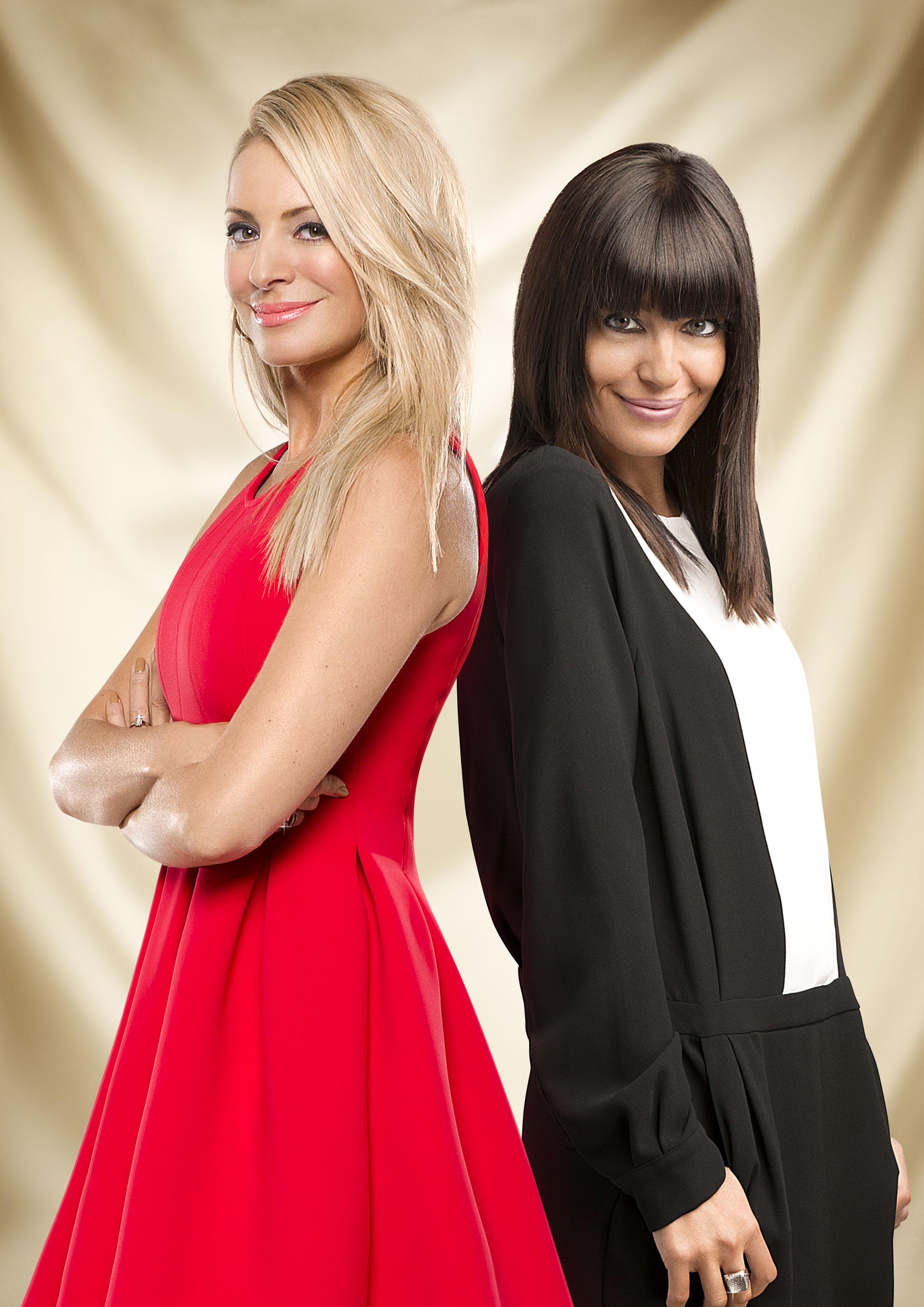 This will prevent crowds and mean that only the exact number of people allowed in the studio will turn up.

The audience will have to wear face masks (preferably black) for the entire show and time they're in the studio.

Also the cloakroom won't be open this year, again to prevent crowding and handling of personal items.

The BBC are supporting the NHS Test and Trace scheme and ask that you don't come if you have or have been in contact with someone who has coronavirus.

When will Strictly 2020 start?

No official date has been announced by BBC, but The Sun reported the new series will begin October 24.

The show will be starting a month behind compared to usual, and be cut to 9 weeks instead of 13.

A source told The Sun the final is scheduled for December 19, 2020.

RuPaul Sashays Into ‘The Price Is Right At Night’ Primetime Special

I’m A Celebrity stars Nadine Coyle, James Haskell and Cliff Parisi look happy to be home as they arrive back in UK – The Sun