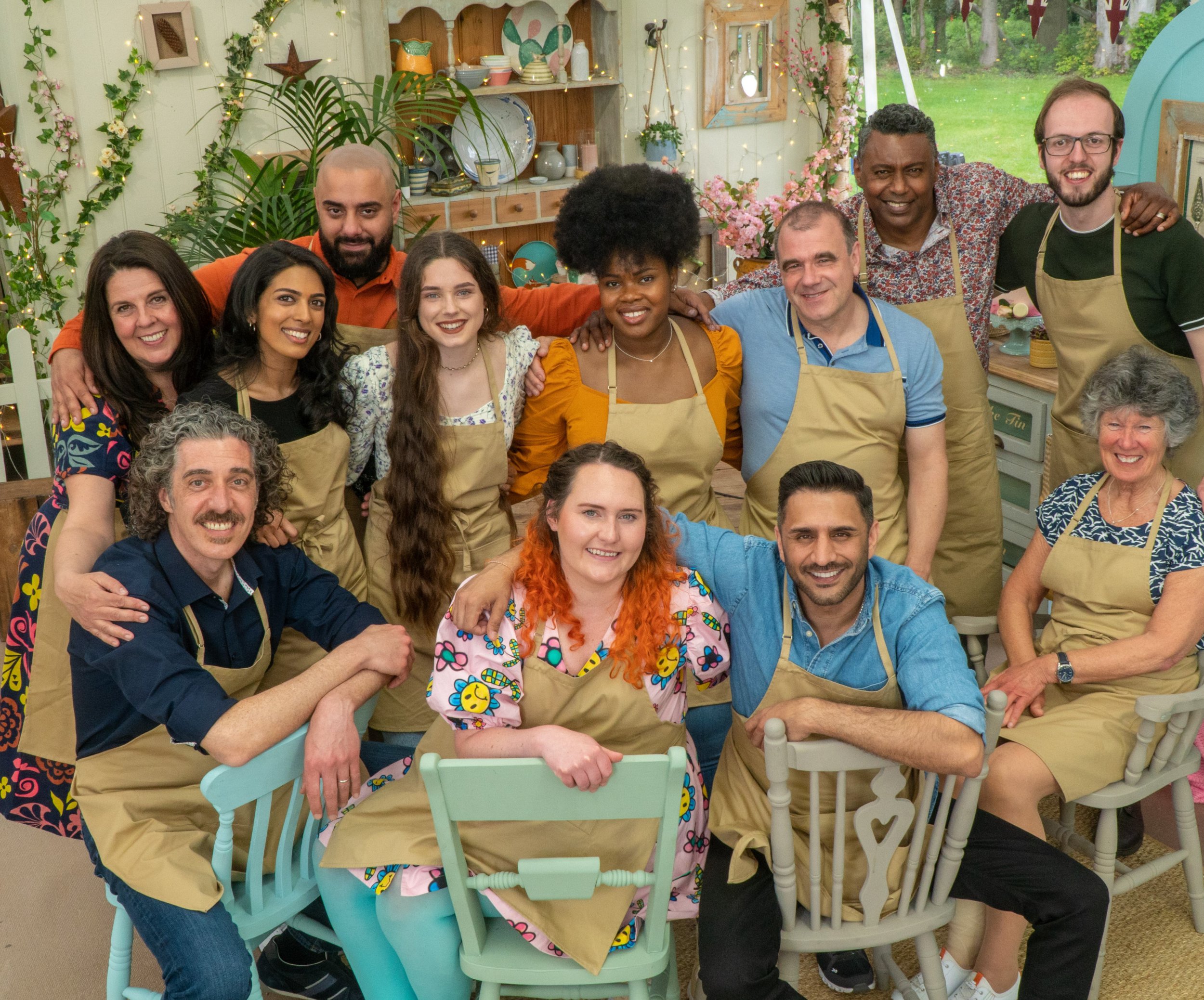 This year’s show has introduced us to the likes of Jurgen and Giuseppe, who have floored us with their brilliant bread and biscuits, although we’ve had to say a sad farewell to such contestants as Maggie – the Prue Leith lookalike whose desserts sadly let her down.

Another contestant, Jairzeno – who left in week two – has urged others to give the tent a try, saying in his exit letter: ‘If you are thinking about applying for the GBBO please just do it,’ he insisted, as he promised them they would have an ‘unforgettable experience’.

So, if you’re hungry for a Hollywood handshake, how do you go about applying for the Channel 4 show?

How to apply for the 2022 series of Bake Off

Normally, you can apply for the next series of Bake Off via the show’s official website – but at the time of writing an updated application form had not been posted for this.

When applications open for the next series, you will be able to send yours in either via this site or by post, with the address supplied on the site.

However, you can find out via the website what criteria are needed to take part in the series – meaning you’ll be all set when the time comes to officially apply.

According to the site, you’ll need to be aged 16 or over on January 1 of the year the series will be filmed, be a resident of the UK, Isle of Man, or the Channel Islands, and be available for filming on all the set dates – which will most likely be around spring or early summer in 2022 – as well as for spin-off show An Extra Slice.

You should also note that in the wake of the pandemic the series is filmed over a number of weeks in a Covid-safe ‘bubble’ – which could mean you having to take time off from work, or away from your family, to commit to this. At this stage, it’s not been confirmed whether filming will continue in this way in 2022.

Prospective contestants must not be a close relative or friend of anyone at Channel 4 or Love Productions, nor must they have been employed as a cook, baker, or chef.

In addition, participants must now have an NVQ, BTEC, and/or any equivalent professional qualification in baking, cooking, food production, food preparation, or catering, unless acquired more than 10 years prior to applying.

And your main source of income should not have come from cooking or baking in a commercial environment.

What does the application process involve?

If you do decide to give it a go, be aware there’s a lot more to the application process than just filling in a form – as you’ll also have to prove you can bake.

Not only will you have to provide details of all of your signature bakes in the seven-page form, but if you make it to the next stage you’ll have to bring two of them along to the interview.

You can bring anything you like,’ 2017 winner Sophie Faldo told Radio Times. ‘Producers advise that one bake should be sweet and the other be savoury.’

If you make it to the final round, you’ll have to bake something in front of producers – usually a technical challenge – in order to personally confirm your baking skills to them.

Beca Lyne-Pirkis, who reached the semi-final of the 2013 series, recommends doing your research and knowing your stuff.

‘You need to be able to do a bit of everything, with a bit of creativity and flair – different but not too different,’ she told the BBC.

As well as all of the above, you’ll also undergo background checks before taking part in the show, to ensure the information you have supplied is correct.

The Great British Bake Off continues on Channel 4 on Tuesday night at 8pm.

The Blended Bunch: Who Are Erica And Spencer Shemwell’s 11 Kids?

‘Should be in a museum!’ Antiques Roadshow values ‘staggering’ Antarctic collection