LEONARDO DiCaprio has been a household name since the iconic 1997 film, Titanic.

Following the movie's success, he went on to amass an extensive net worth and continues to star in award winning films. 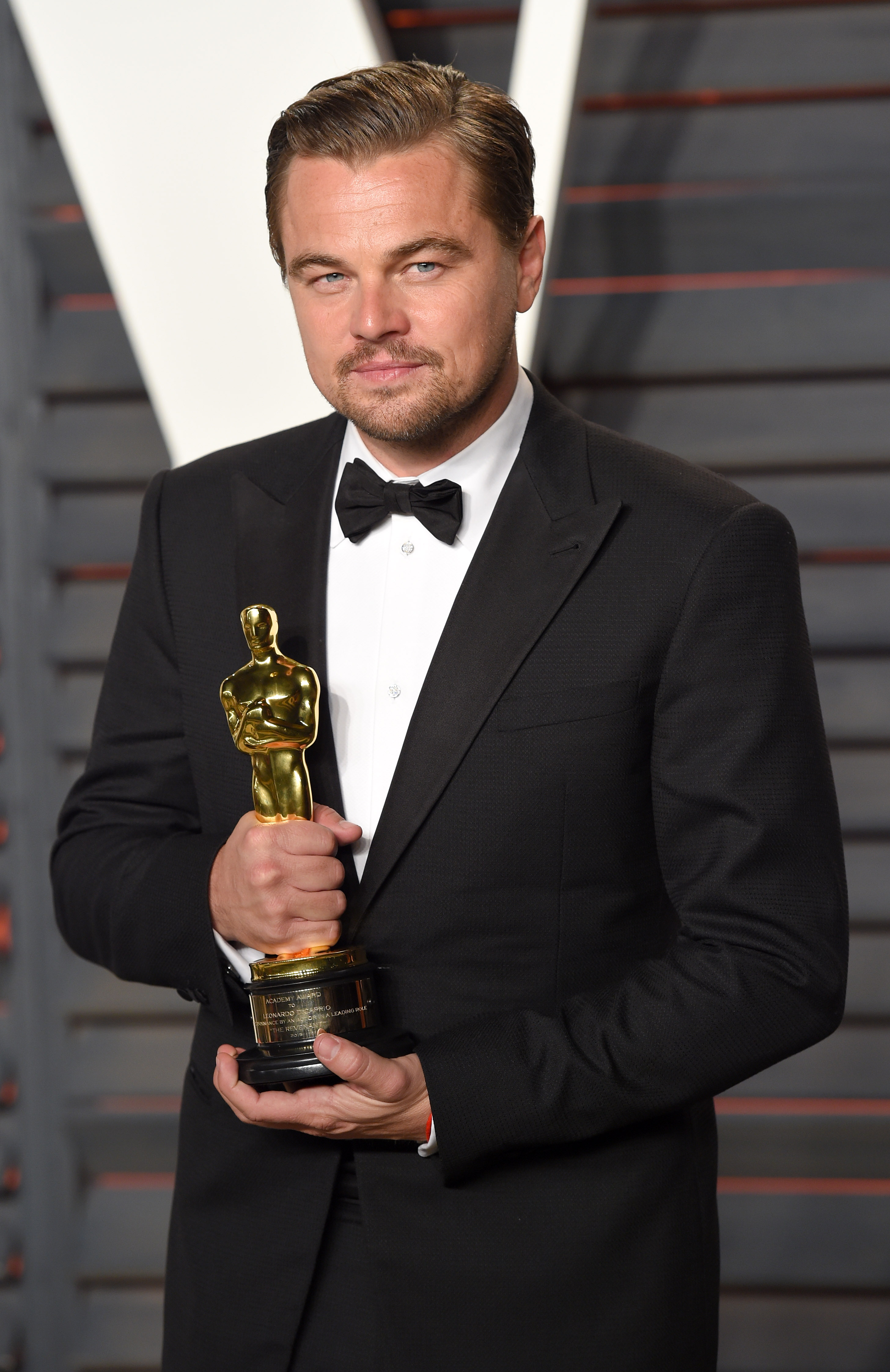 What films has Leonardo DiCaprio been in?

DiCaprio's acting career began in 1979 at the young age of five after he appeared in an episode of the TV series, Romper Room.

Since then, he has gone on to star in a number of top grossing films including:

In 2021 it was announced that DiCaprio will portray the role of Theodore Roosevelt in the upcoming 2023 film, Roosevelt.

He is also set to star in the 2021 Netflix film Don't Look Up, the 2022 film, Killers of the Flower Moon and The Black Hand.

How tall is Leonardo DiCaprio?

This height runs in DiCaprio's family as his father, George DiCaprio, is reportedly 5' 11". 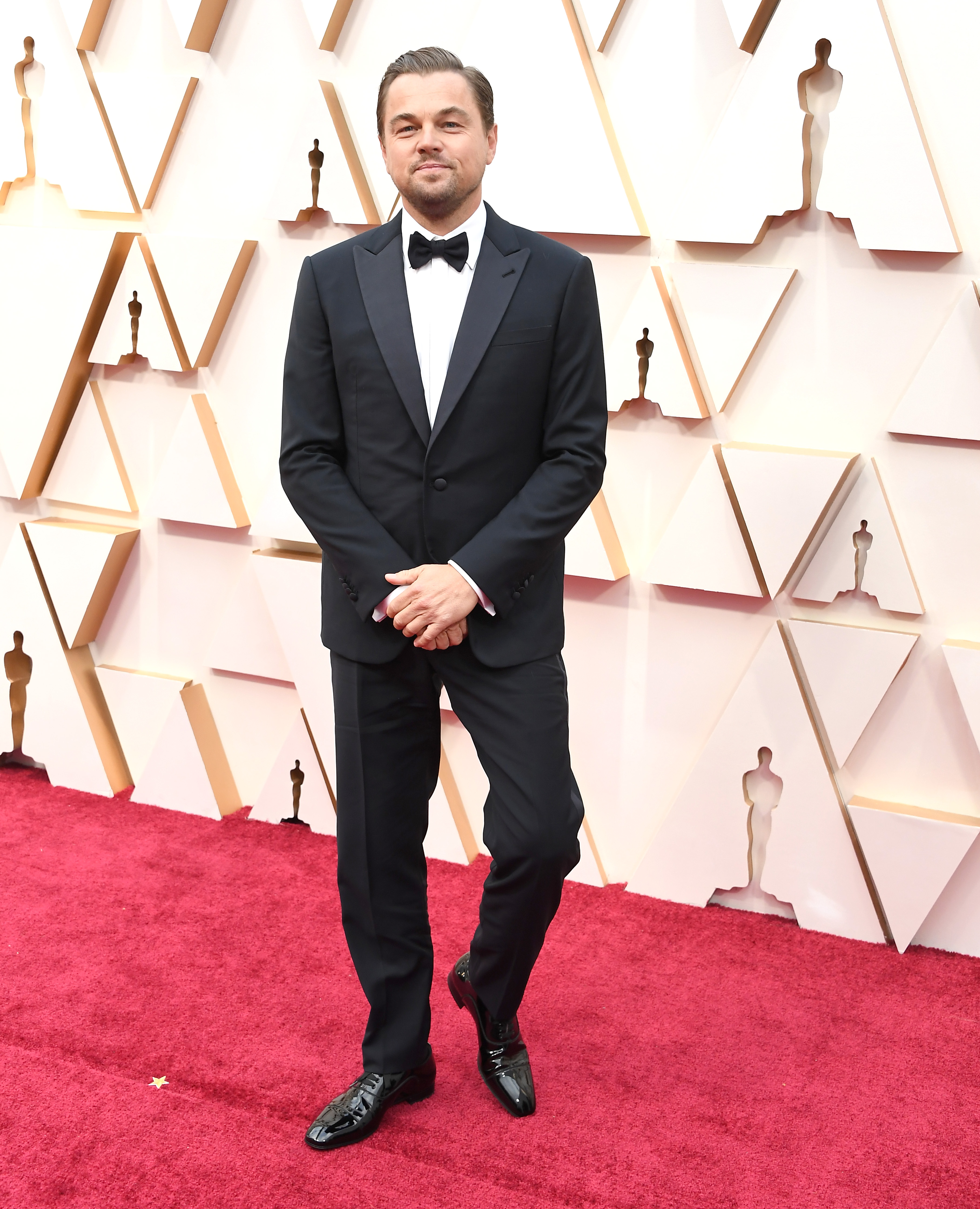 What is Leonardo DiCaprio's net worth?

Throughout the course of his lifelong career, DiCaprio has amassed an estimated net worth of $260million, according to Celebrity Net Worth.

This number comes from not only his acting career, but also from endorsements, real estate investments and venture capital stakes.

In 1997, DiCaprio was paid a base salary of $2.5million for Titanic but he has since earned $40million because of a 1.8% cut of gross backend points, the media outlet reports.

His movies have also grossed more than $7billion worldwide putting him among the best actors of all time.

In 2016, he won his first Oscar award for Best Actor in The Revenant.

Mark Your Calendars: Friends Returning to Streaming May 27