ALEC Baldwin is an international superstar who comes from a dynasty of actors.

But what TV shows and movies has he been in? And has he just had another baby? Here's what we know… 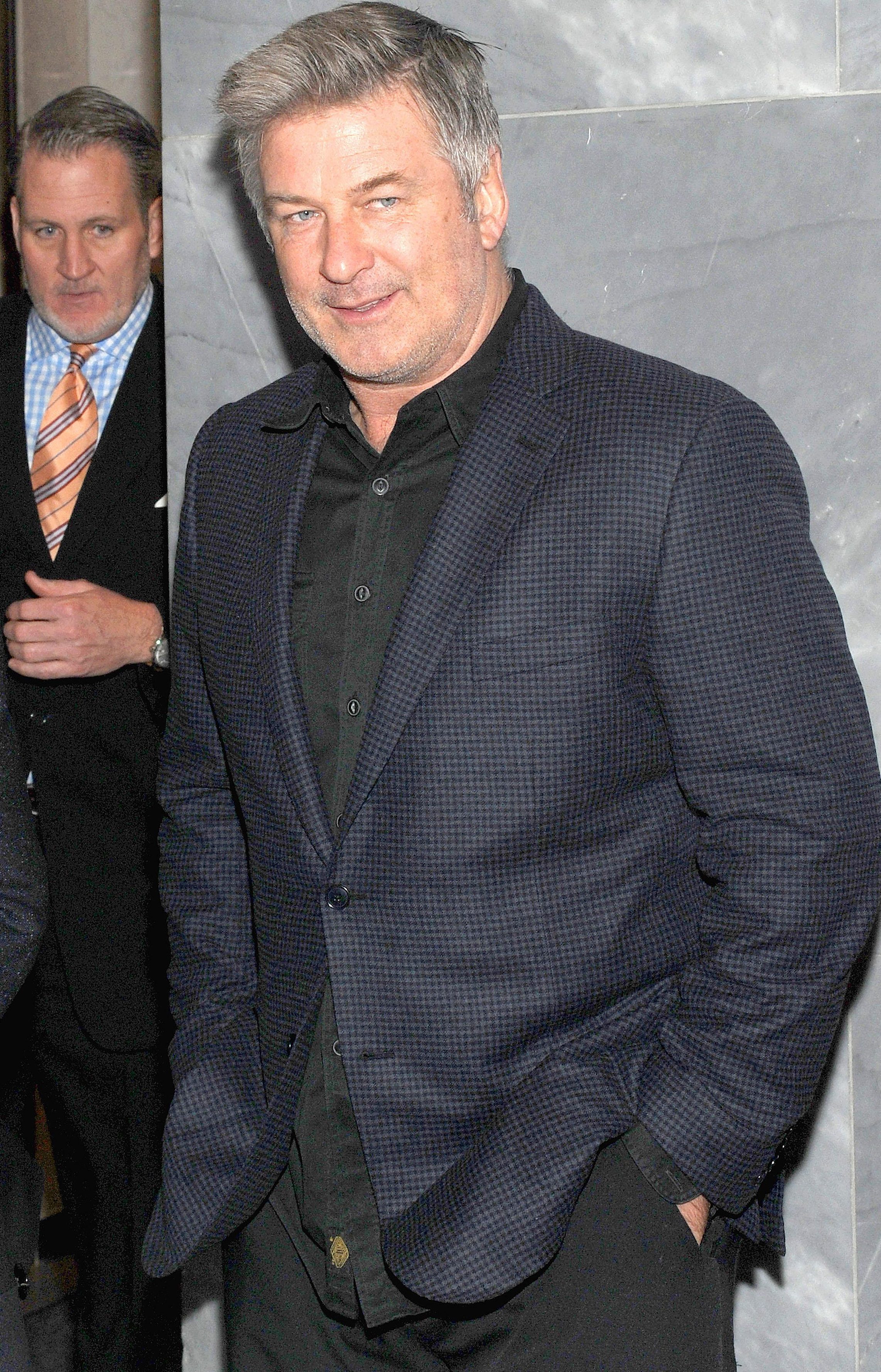 Who is Alec Baldwin? What is his background?

His career has spanned nearly four decades after he shot to fame in TV show Knots Landing in the early 80s. 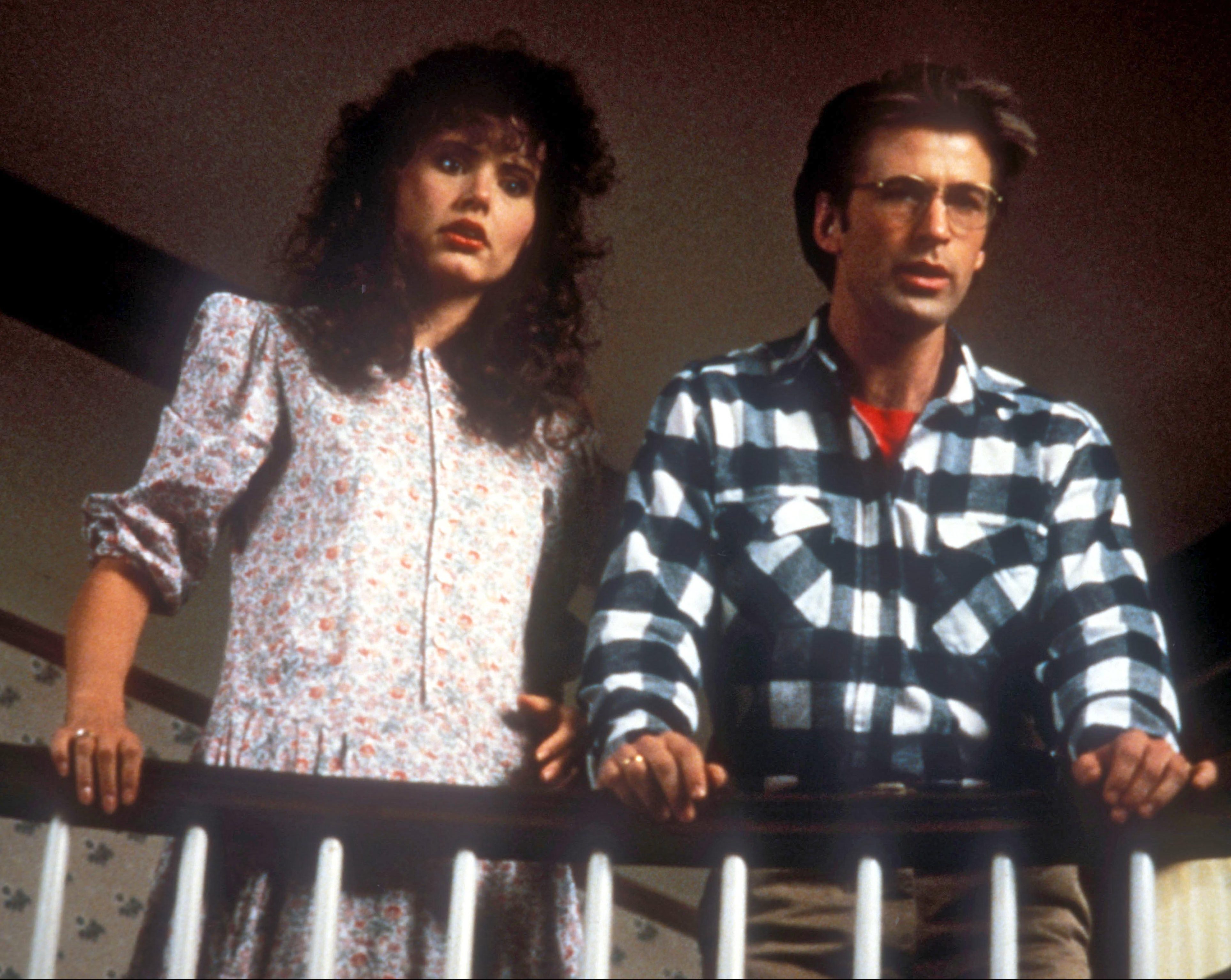 Is Alec married? How many children does he have?

On Wednesday morning, Hilaria and Alec announced that she had given birth to their fifth child together, a son, after confessing to having suffered two miscarriages in the past. 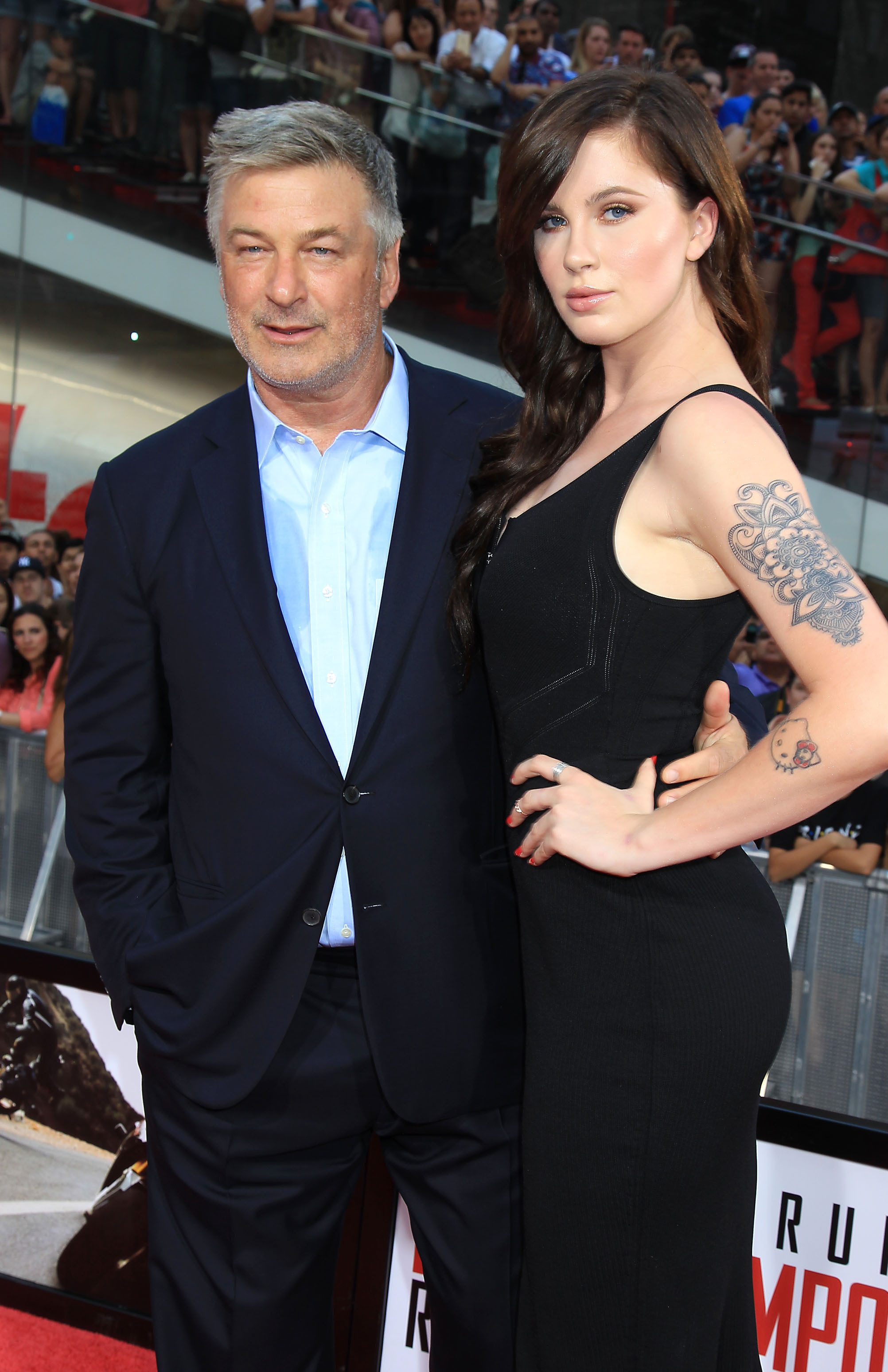 Hilaria wrote on Instagram: "We had a baby last night. He is perfect and we couldn’t be happier. Stay tuned for a name." 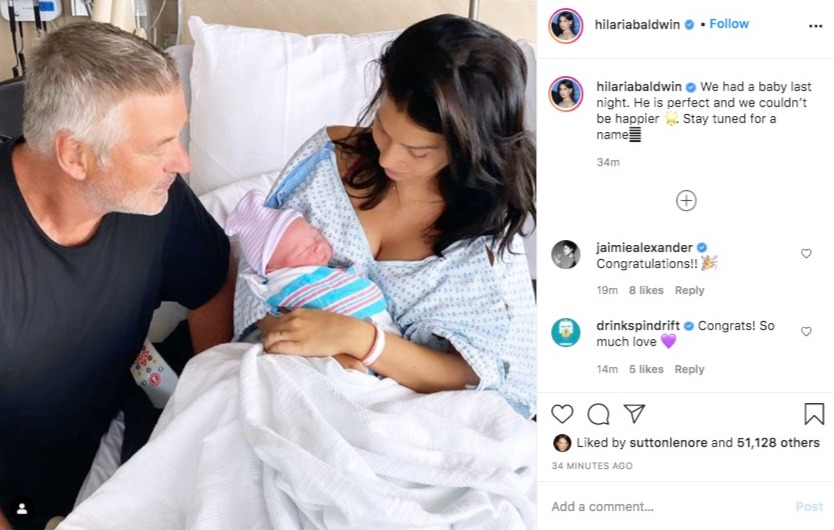 Alec is also dad to 22-year-old daughter Ireland Baldwin, from his previous marriage to Kim Basinger. 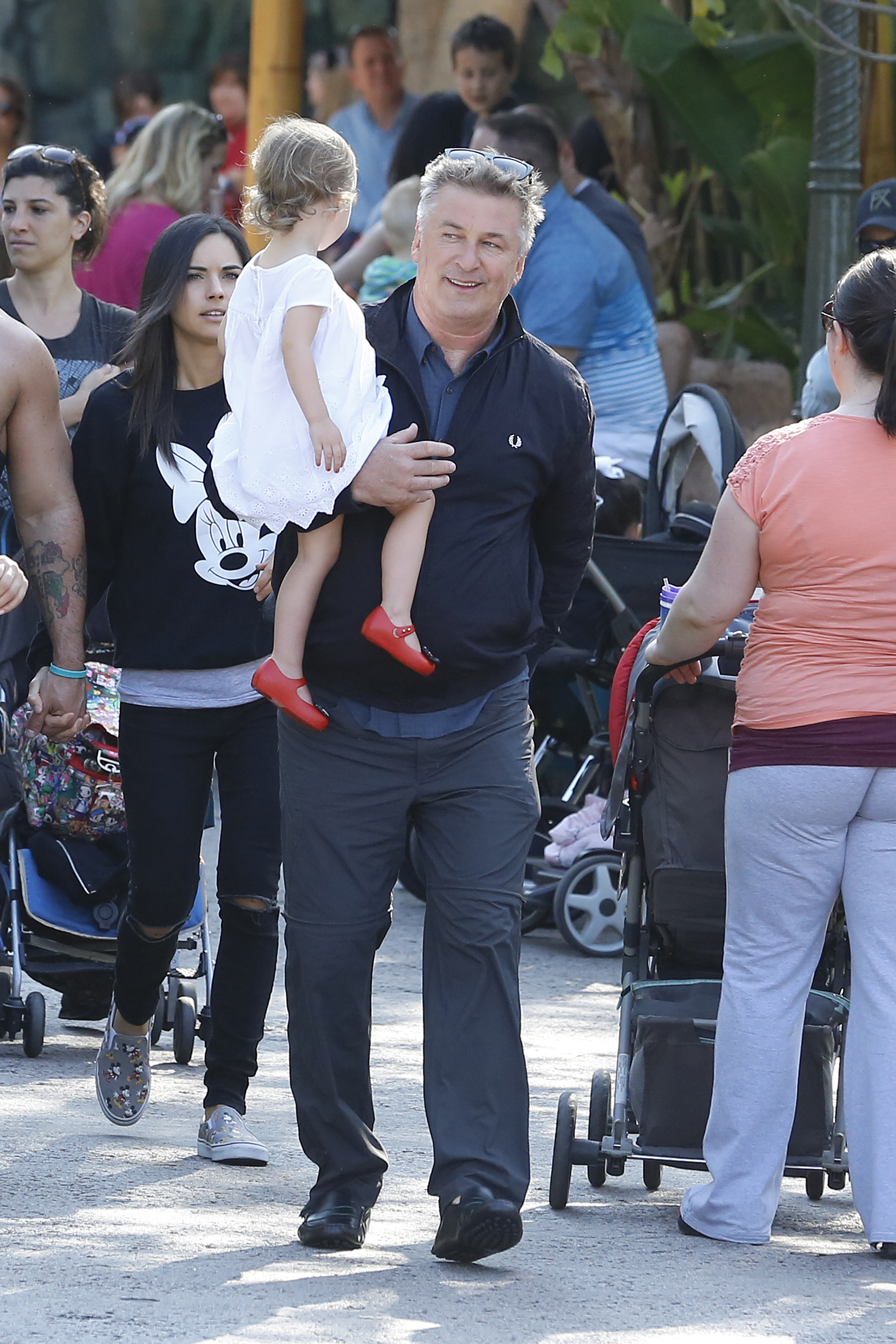 What big TV shows has Alec been in?

Alec is mainly known for TV these days, here are his biggest shows: 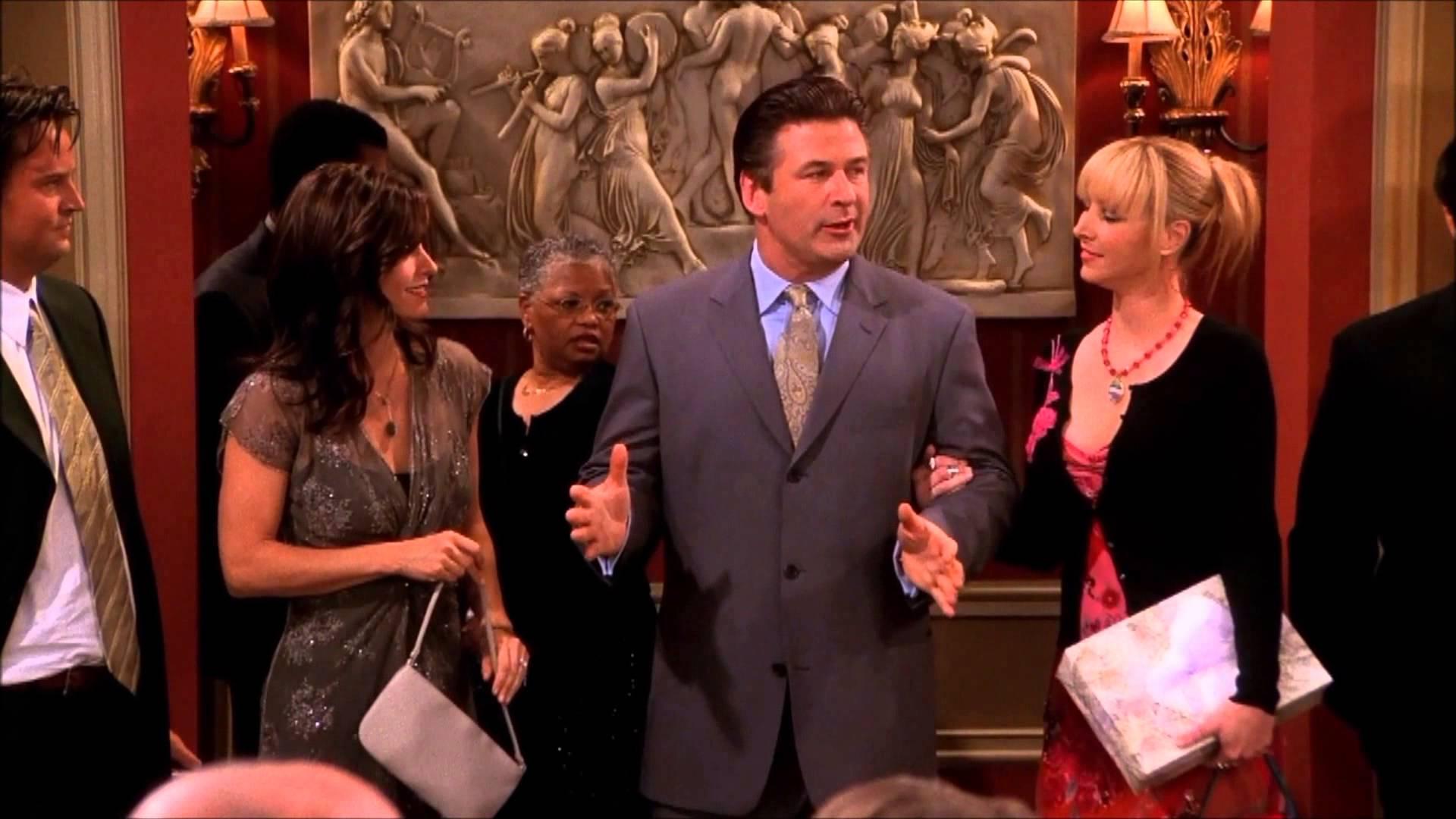 What are Alec's biggest movies?

Although Alec can mainly be found on the small screen, he has starred in numerous hit films as well: 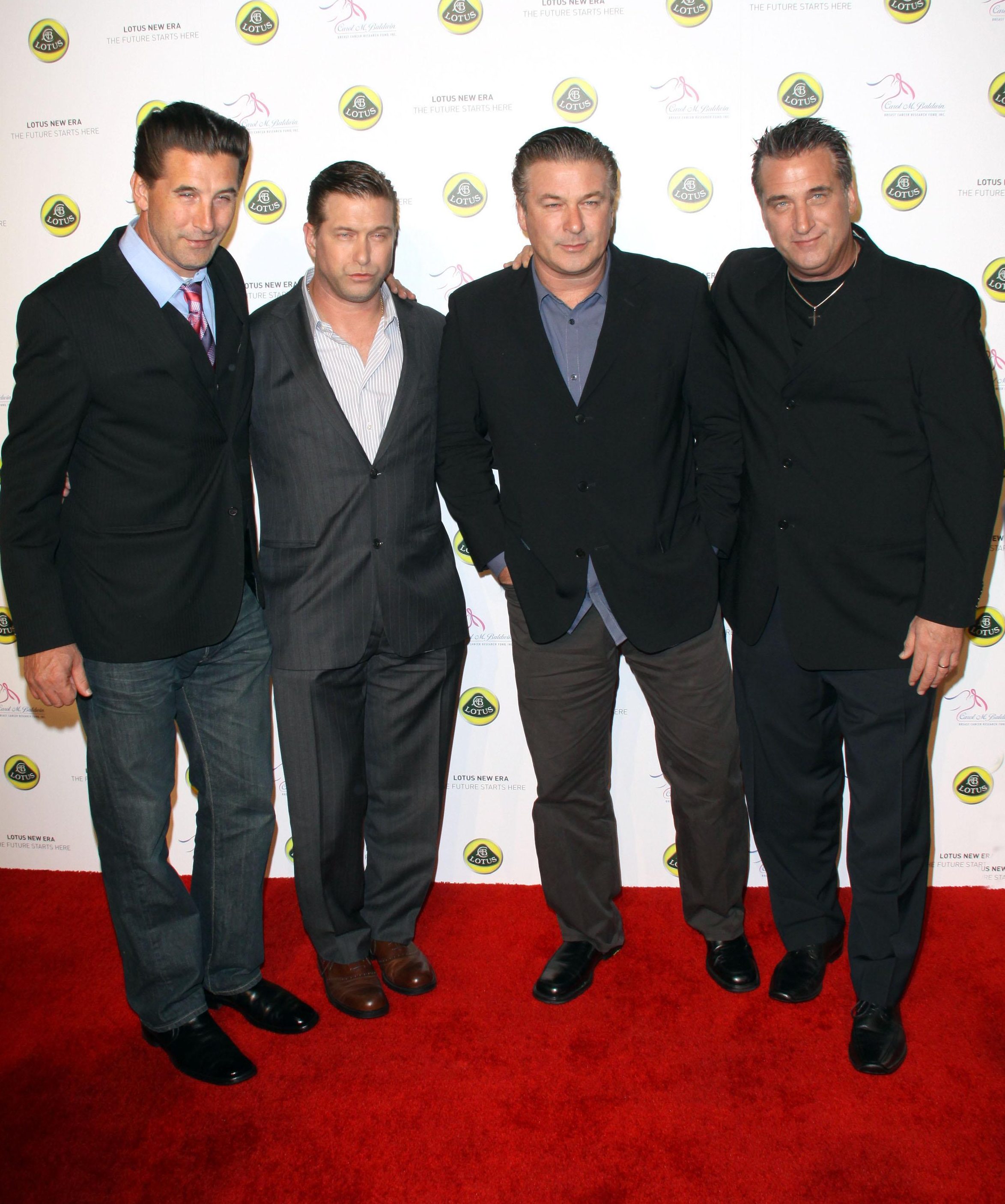 What is Alec's net worth?

Alec certainly has racked up a fortune during his time in the spotlight.

He has an estimated fortune of £48 million.

This is through his TV shows and movies.

Who are Alec Baldwin's brothers?

He is the eldest of his four Baldwin brothers, who are all actors.