Ariana and Frankie grew up performing together at home and have both paved their own paths to success in the industry. 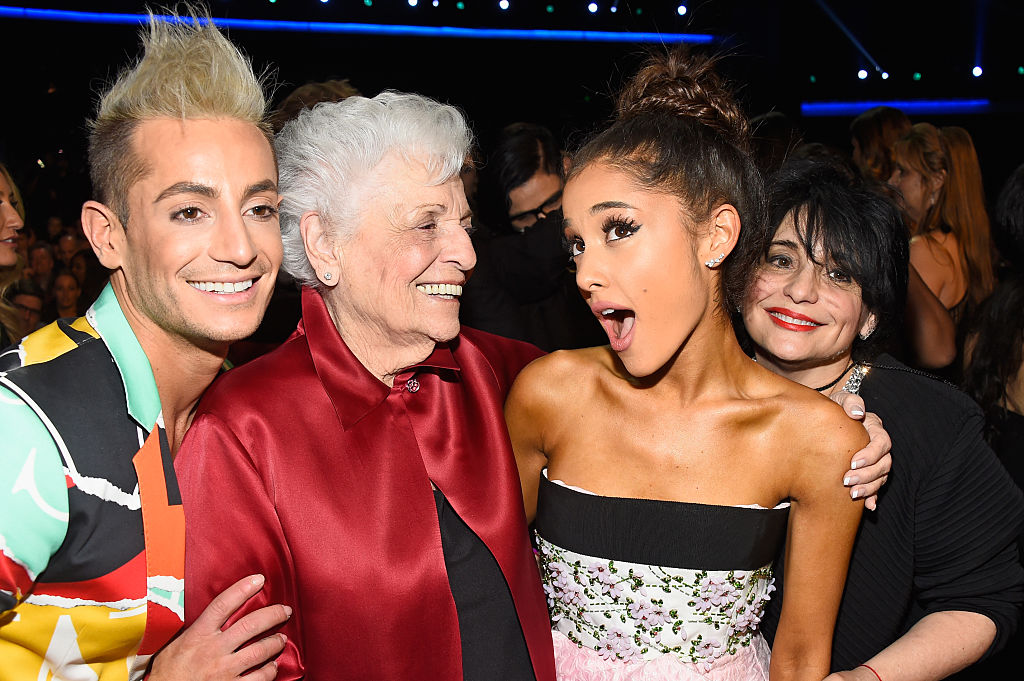 How many siblings does Ariana Grande have?

Ariana is very close to her family including her older half-brother, Frankie, despite their 10-year age gap.

Frankie always wanted a sibling and has been attached at the hip to his little sister ever since she was born.

Frankie and Ariana used to live together as adults and have always referred to each other as their best friend. 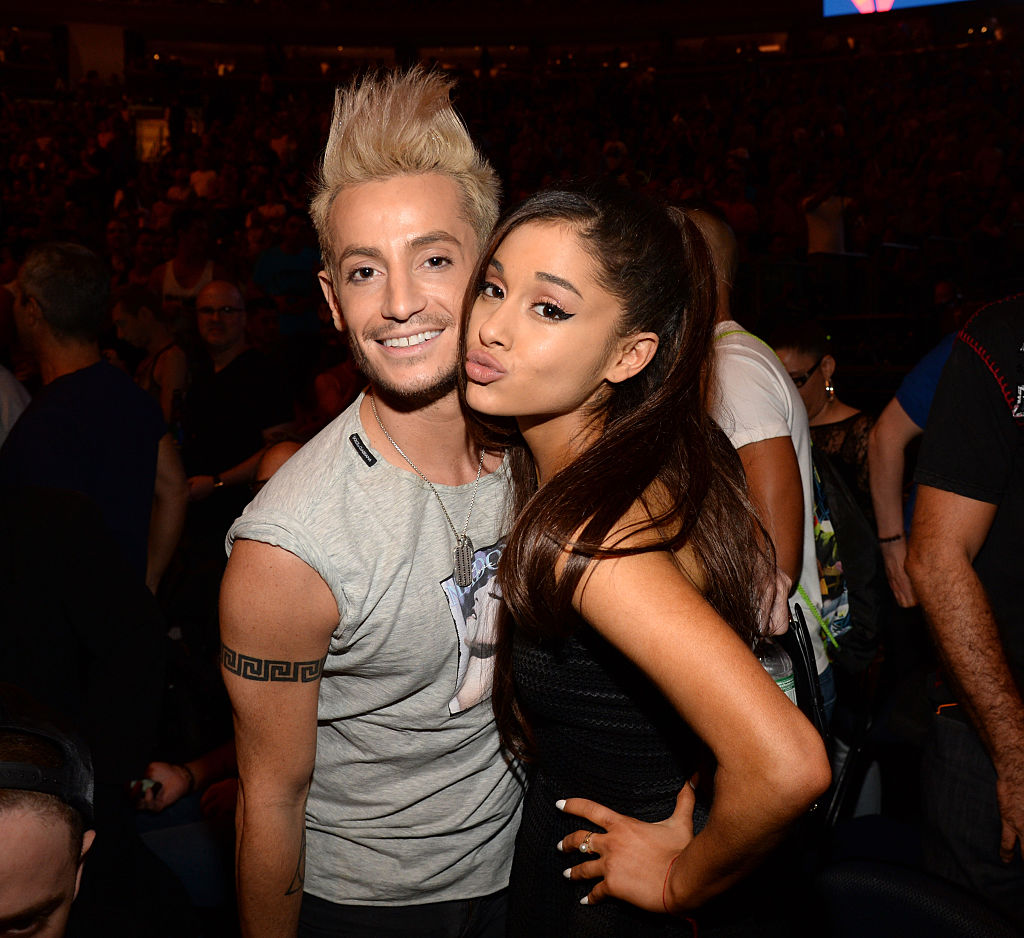 In a tweet, Ariana said that she had the "most hilarious brother alive" and has consistently thanked him for his love and support.

At the 2019 Nickelodeon Kids Choice Awards, Frankie commented on his close bond with his sister saying: “We’re talking 24/7. I was talking to her on my way in and I’ll probably talk to her as soon as I pick my phone back up. You know, we’re very, very close.”

Frankie is openly gay and once admitted that he was actually nervous about coming out to his sister when she was 11 years old, but that she was unfazed and immediately asked to meet his boyfriend.

Frankie has another half-sibling, James Marchione. 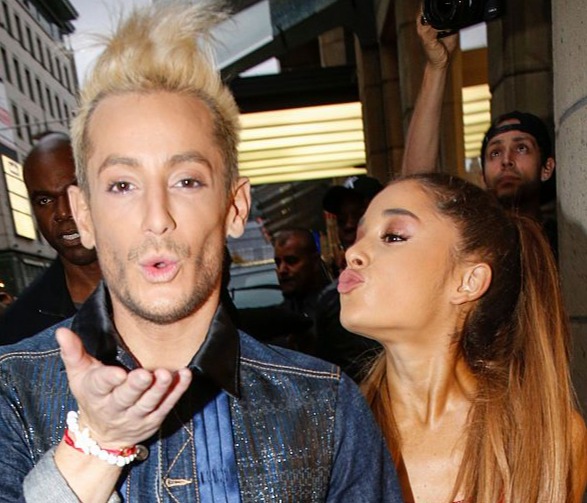 Who is Frankie Grande?

He has also been a producer for several shows off-Broadway, including his one man cabaret show Livin La Vida Grande. 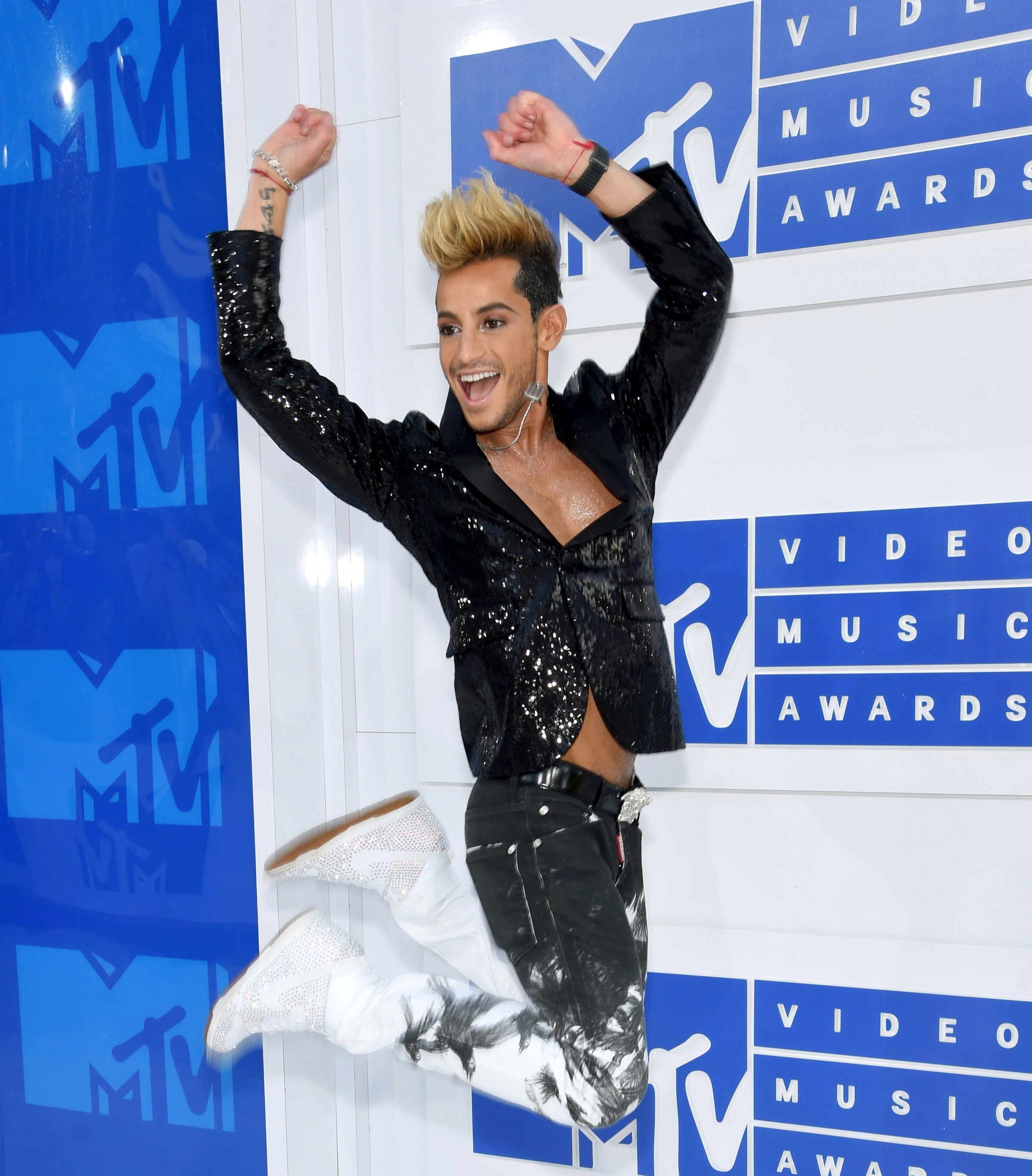 In he was a contestant on the US reality television series Big Brother 16 and then went on to compete on the UK version of the reality show Celebrity Big Brother 18.

Along with his sister, Frankie starred in a Nickelodeon television show, as the villain Franken, on Henry Danger and Henry Danger The Musical.

What is Frankie Grande doing now?

Frankie will return to Broadway in the Celine Dion Musical comedy, Titanique: The Maiden Voyage Concert.

As Broadway is still shut down, Frankie will return in pandemic fashion, performing a virtual preview of the show on Sunday, May 2.

The star-studded cast will include Broadway favorites including:

This special performance of the show follows the musical's sold-out pop-up concerts in Los Angeles and New York, earning the show a 2019 BroadwayWorld Cabaret Award.

Actual Janet Jackson is a fan of Strictly's Bill Bailey

The Talk Celebrates Halloween 2020: See the Cast Transform Into Willy Wonka and Friends