Guobadia shared the shocking revelation in a YouTube video titled: "WE HAVE AN ANNOUNCEMENT." 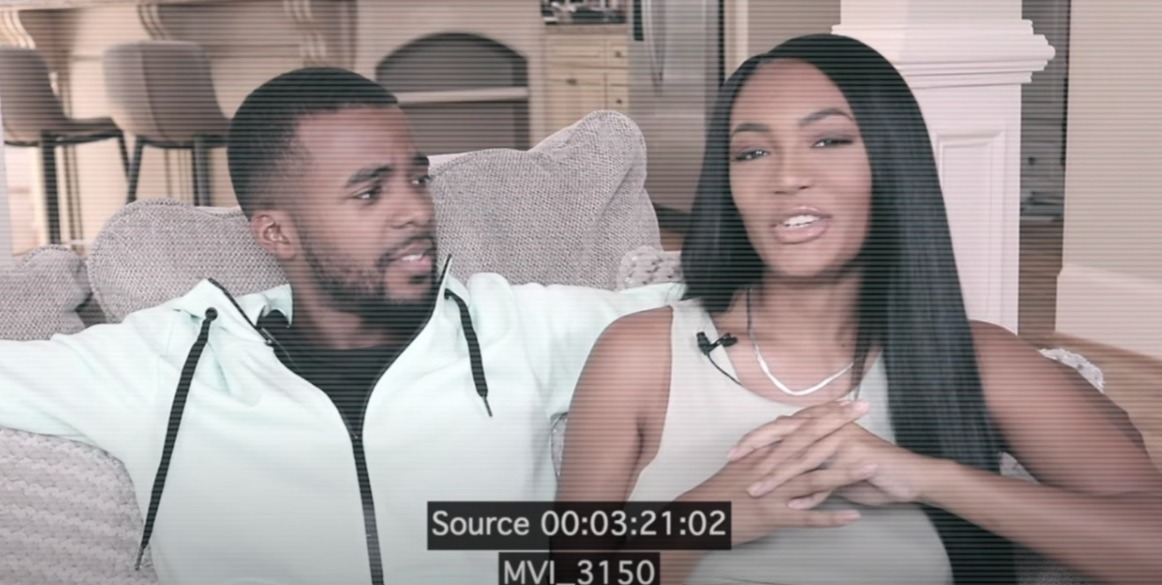 How many kids does Falynn Guobadia have?

The news of Guobadia's pregnancy comes after her ex-husband Simon, 56, recently got engaged to RHOA's Porsha Williams.

The pair were married for two years and just announced they were filing for divorce in April 2021.

Simon and Guobadia, who had children from their previous relationships, shared a blended family of eight children.

Simon is the biological father to five children – Quentin, Nicole, Christian, Benjamin, and Ximena – all from his previous marriage.

Meanwhile, Guobadia's three kids are also from her previous marriage and never had children with Simon.

What did Falynn Guobadia say in her announcement?

Guobadia, 31, and Banks revealed in their blog: "We have some news to share with you all. How should I say this?

The parents-to-be even dropped a hint about the sex of the baby using blue heart graphics in the video.

Did Falynn and Jaylan have an affair while she was married to Simon?

In June, Guobadia was seen having drinks with Banks after her ex Simon accused them of having an "affair."

The RHOA star grinned as she toasted drinks with Banks in a video her former personal assistant posted on his Instagram Stories.

Simon has previously claimed his ex-wife "cheated" with Banks and is "pregnant" with his child, as well as sharing CCTV footage "proving" they had an affair.

However, both Guobadia and her new man initially denied that they are anything more than friends. 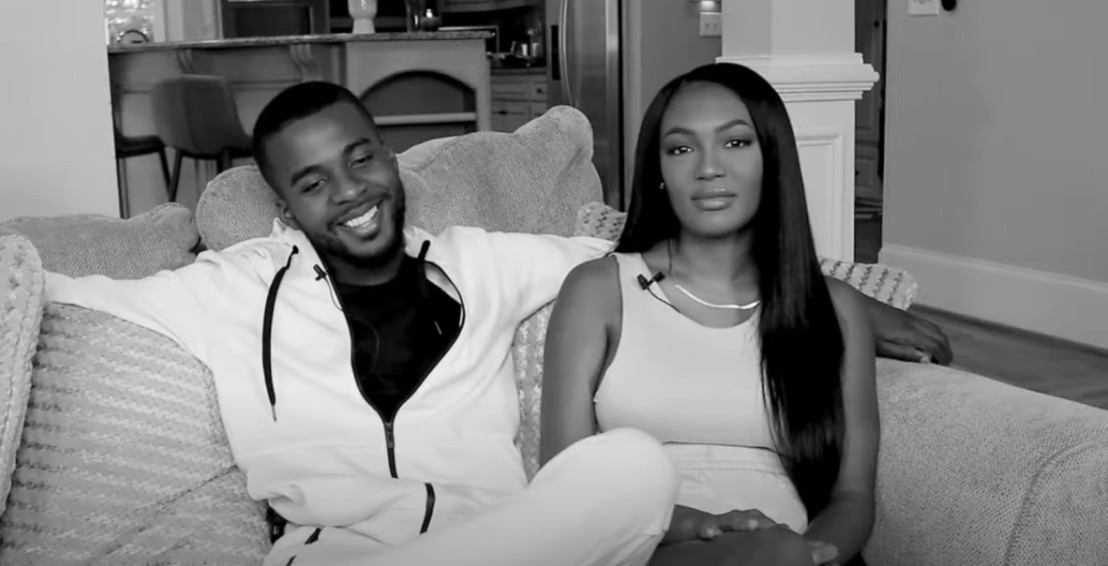 Banks once again defended their friendship after his video was shared on the Instagram gossip account, The Shade Room.

He commented: "I find it real funny how these comments are bashing us because we are hanging out as friends LIKE WE'VE been doing for the past two years, but it's fine for a married man to be engaged while married?"

He was referring to Simon, who got engaged to Guobadia's costar Williams after one month of dating, while his divorce from Guobadia hadn't been finalized.

Guobadia and Banks' drinks come just one week after Simon shared security camera footage of them reportedly trying to avoid cameras while returning to her house while Simon was out of town.

The timestamp of the CCTV screenshots showed Banks driving a car on February 14 (Valentine's Day), 15 and 16.

Simon wrote: "When I say I have receipts of a cheating wife, this is what it looks like when Jaylan Duckworth (AKA Jaylan Banks) comes to my home on different days to sleep with my wife while I’m out of town in Miami."