SINCE its first airing on April 18, 2021, Mare of Easttown has gripped fans and kept them on the edge of their seat from the opening credits.

The show boasts a number of star-studded names behind the camera, with the executive production team made up of many experienced names, including Kate Winslet who also stars in the series. 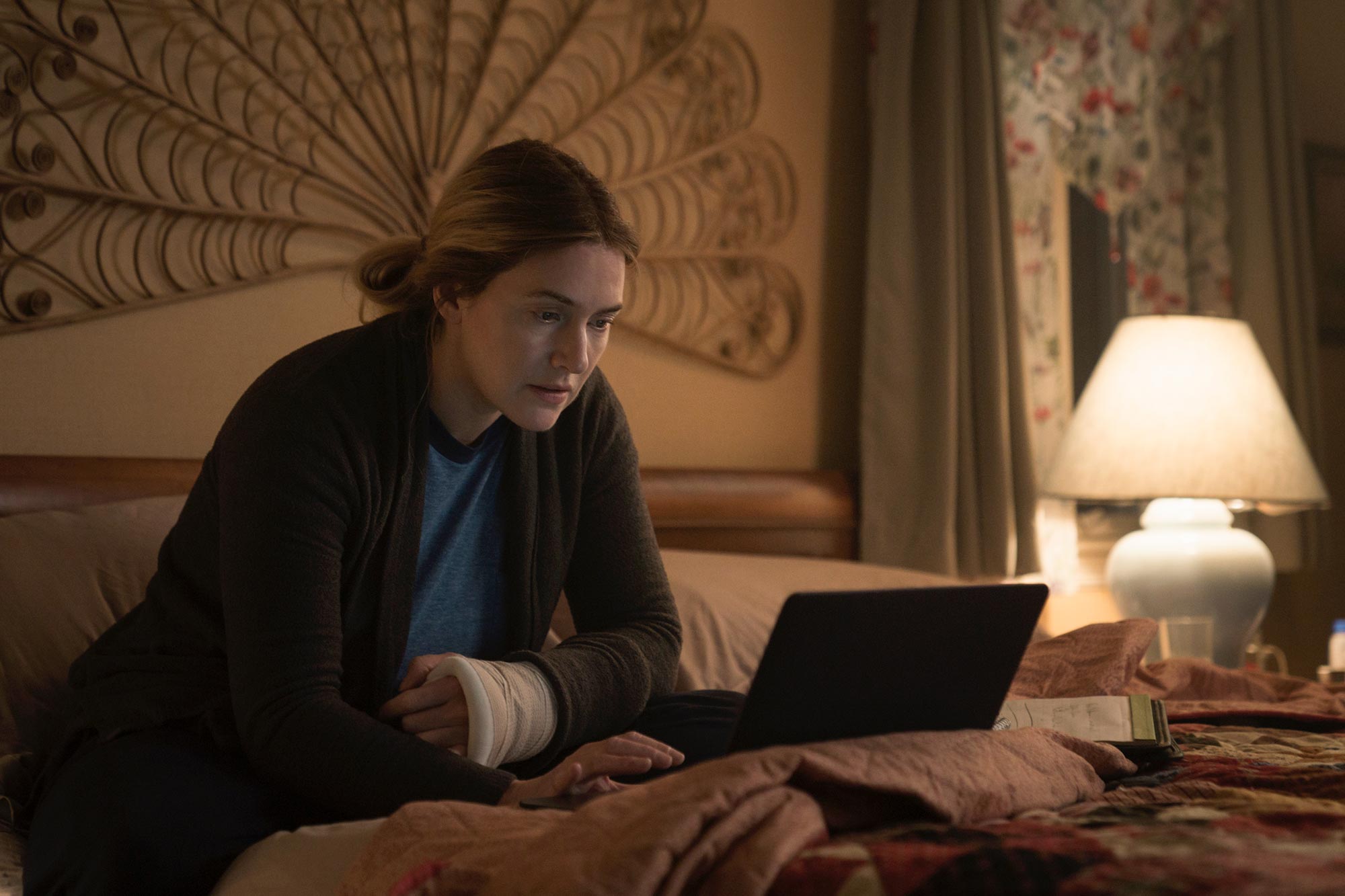 How many episodes of Mare of Easttown are there?

The Express reports that the highly anticipated series will feature seven episodes, with the first two already released and receiving high praise.

The running time per episode is around 57 to 60 minutes.

All seven episodes were directed by Craig Zobel, who previously worked on smash-hit series The Leftovers. 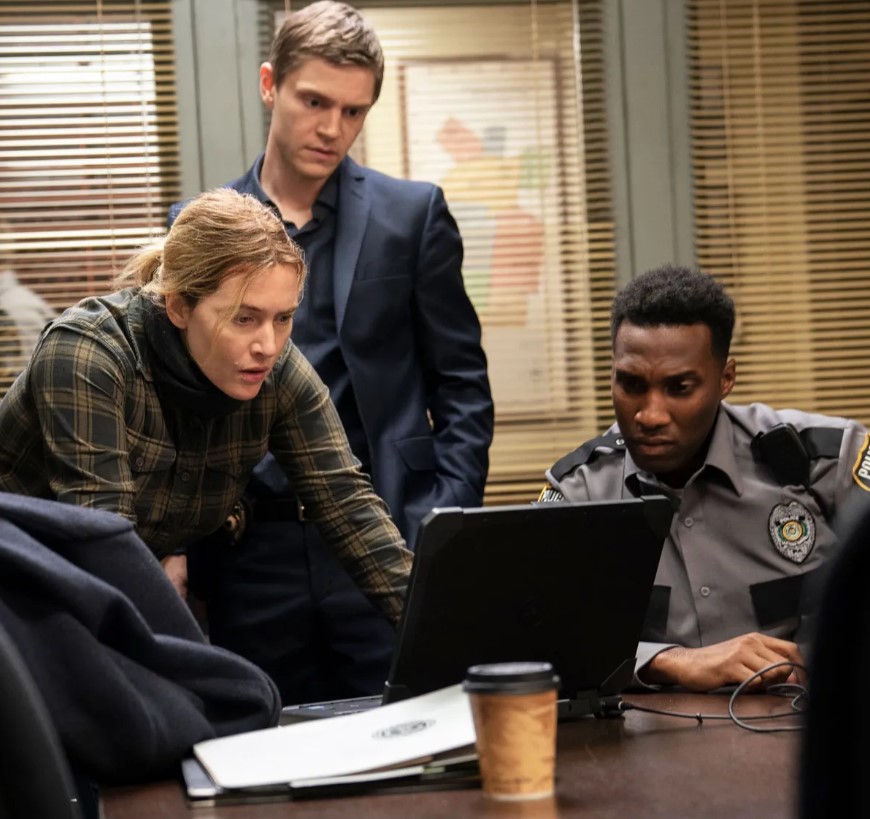 What is Mare of Easttown about?

The show revolves around Detective Mare Sheehan, played by Academy Award winner Kate Winslet, who is situated in a small town called Easttown.

She is tasked with investigating a murder mystery while trying to keep everything balanced in her personal life.

The series tries to offer an insight into how the detective deals with her emotional vulnerability and how she tries to cope with all of the tragedies and challenges in her life while also trying to crack the murder case.

Episode one set the scene for the show, allowing viewers to meet Sheehan and introducing the main story arc for the season in the murder case.

"As a video from the night of the crime surfaces, Mare questions suspects in the case and gives an icy welcome to County Detective Colin Zabel (Evan Peters), who's been called in to assist.

The third instalment sees Mare and Detective Zabel uncover an unlikely suspect in the murder case.

How can I watch Mare of Easttown?

Episodes of the series will air first in the US every Sunday evening on HBO before being shown across the pond in the UK every Monday on Sky Atlantic.

If you don't have access to either of those networks, Mare of Easttown is also available to watch on Disney+ Hotstar.