MANHUNT has made a triumphant return to TV with Martin Clunes returning to his role as real-life Met detective Colin Sutton.

Season 2 – which has left some viewers scared to sleep – tells the grisly tale of the UK's Night Staker, Delroy Grant. 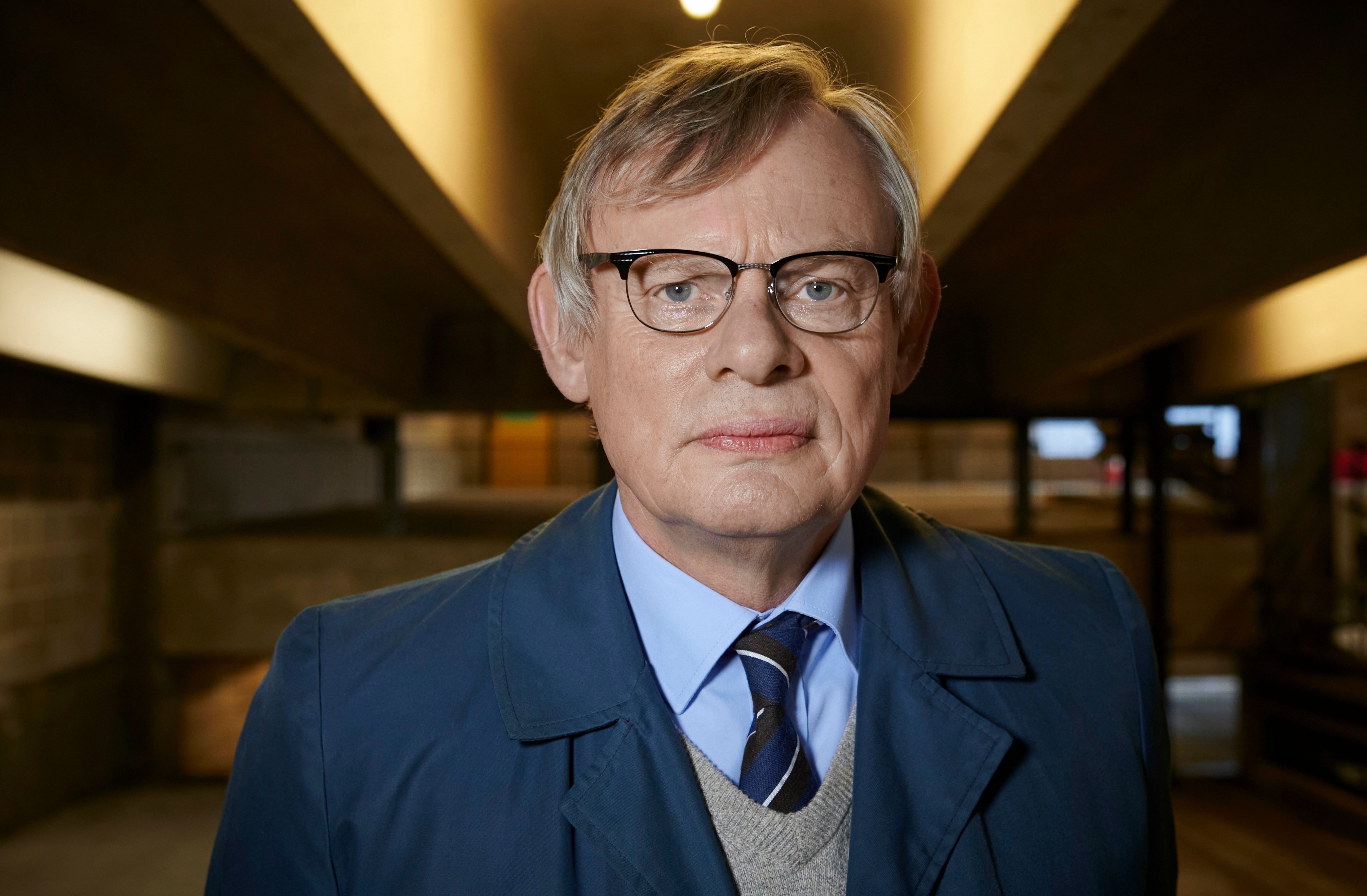 How many episodes of Manhunt season 2?

The mini-series is a four-part drama which will continue over the next three nights.

What is Manhunt 2 about?

Manhunt II: The Night Stalker tells the real-life story of the pursuit of a notorious burglar and rapist in South East London.

Delroy Grant's crimes took place over a 17-year period – he was eventually captured thanks to DCI Colin Sutton, who was brought into the investigation at a late stage.

Grant carried out a string of burglary and sexual assault offences between October 1992 and May 2008.

He preyed on elderly women who lived alone, often attacking them in their beds at night.

What was the first series of Manhunt about?

Series one told the real-life story of how the murder of French National, Amelie Delagrange, on Twickenham Green in August 2004 was eventually linked to the murders of Marsha McDonnell in 2003 and the abduction and murder of Milly Dowler as she travelled home from school in 2002.

Walking home following a night out with friends, 22-year-old Amelie was savagely attacked and struck several times on the back of the head with a hammer.

Although relatively experienced in murder investigation, DCI Sutton was assigned to the case by London’s Metropolitan Police. 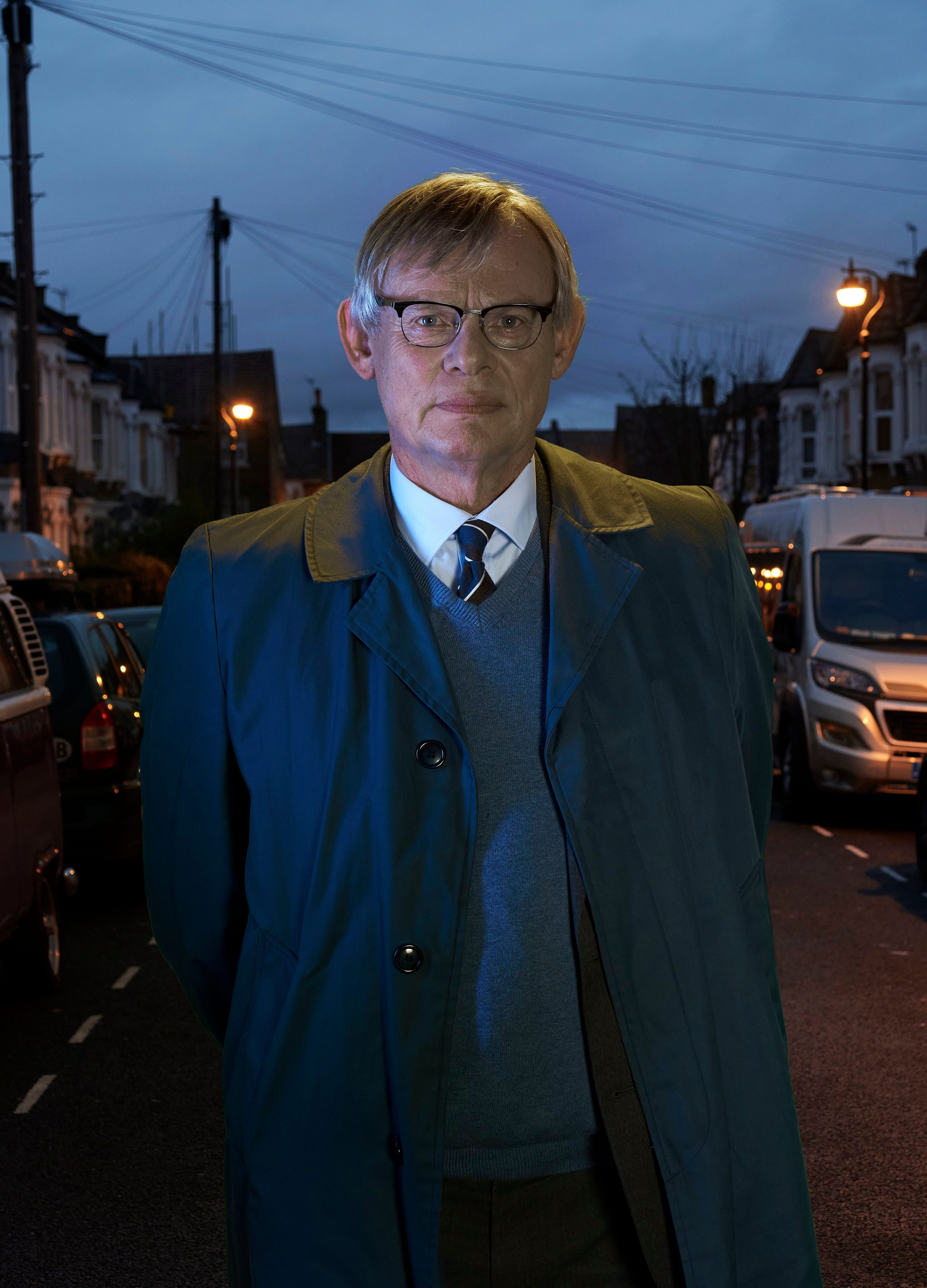 With very little evidence, his painstaking approach and the diligence of his fellow officers gradually led to breakthroughs in the case.

Not to be underestimated, Sutton never ruled out similarities to the murders of Marsha McDonnell and Milly Dowler in the same south-west corner of London

What has Martin Clunes said about his role as Colin Sutton?

Talking to The Mirror, Martin said: "Manhunt did make me proud, because it was quite a risk for us,"

"My wife had spent four years contacting the family members of the people involved and clearing it with compliance, legally.

"Colin was very helpful making it and was around a lot… There is another equally grisly case Colin solved that we are looking into,"

"We will have to wait and see who else will join the cast as the series will be about an entirely different murder investigation."