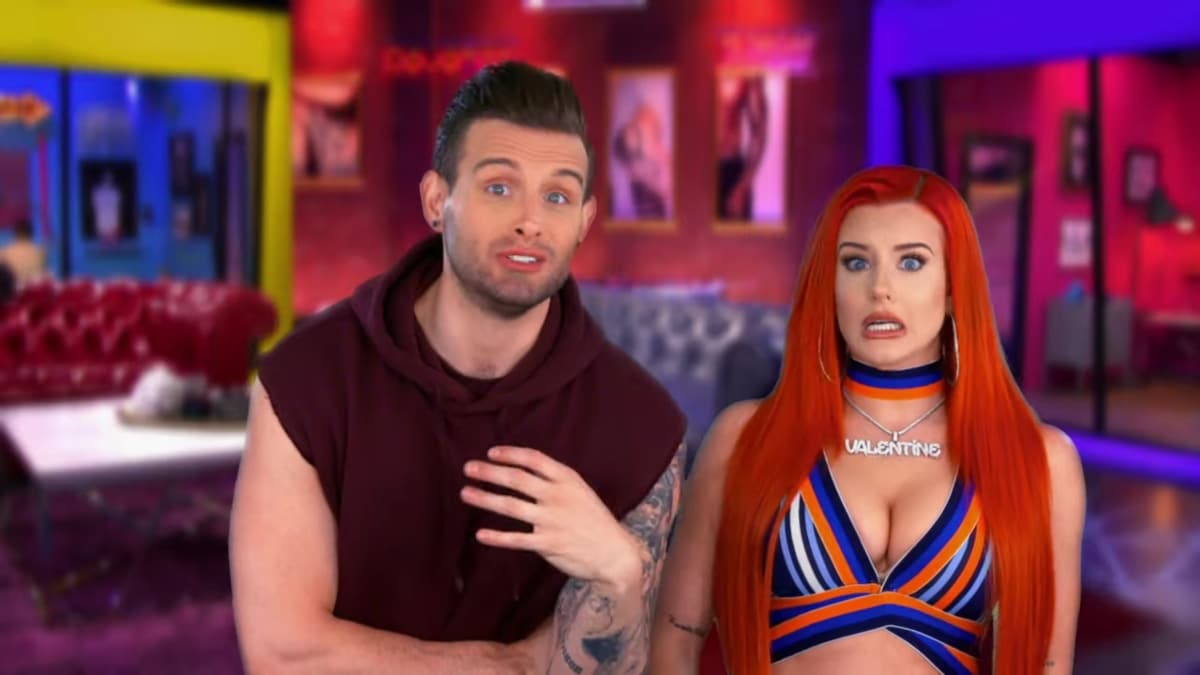 How Far Is Tattoo Far is back with brand new episodes and it looks like they’ll be starting with a bang. On the next episode of the hit MTV series, we’ll see two exes who take it to extremes when it comes to getting revenge.

In this How Far Is Tattoo Far sneak peek, we’re introduced to Joseph and Jose. These former boyfriends decided to choose ink for each other and already, we know this isn’t going to end well.

Jose complained that Joseph never stopped talking about his ex. In fact, that’s why the social media influencer ended the relationship.

Meanwhile, Joseph said that Jose is a “THOT, a cheater… a deceitful ass hoe.”

It turns out that Joseph and Jose met on Instagram and when Justina Valentine pressed to know if it was “love at first DM,” Jose admitted, “Oooh, you know! Add another body to my list” with a smirk.

“The body count!” Justina exclaimed while Jose shrugged a shoulder.

So imagine everyone’s shock when Jose claimed to have been faithful to Joseph during their relationship. He said that it was the ex that broke them up. That Joseph wasn’t over an ex and he just couldn’t take it anymore.

And when Joseph insisted that Jose should accept him with all his baggage, he put Jose’s issues out there too. Apparently, even though the former couple met because of Jose’s Instagram photos, the risque pics bothered him. He even told Nico and Justina that they were out there “for everybody.”

It’s pretty clear that Joseph and Jose have a lot of issues. Even Nico pointed that out. But with both of them looking to get revenge, we can only imagine just how far they will go.

Justina Valentine is back hosting alongside Nico Tortorella in back-to-back episodes when Season 2 returns.

Who are the Bargain Hunt experts? From Kate Bliss and Christina Trevanion to Ben Cooper and Caroline Hawley

Who is JMX and what's his boxing record? | The Sun