HOT Fuzz star Nick Frost, 49, has revealed he's become a dad for the third time with a sweet hospital snap.

The actor took to Instagram on Friday to share a picture of him taking his newborn out of the hospital in a carry cot. 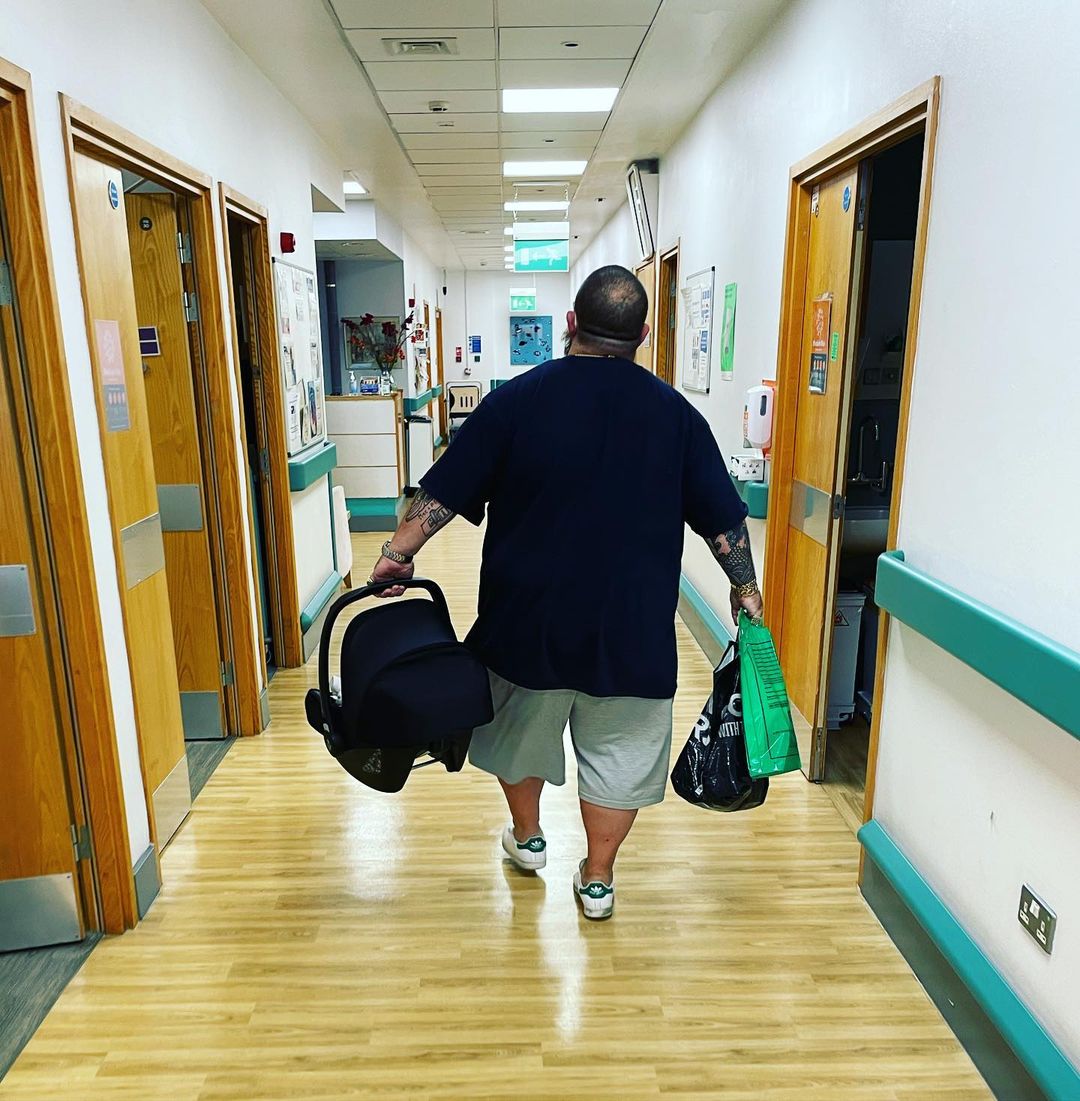 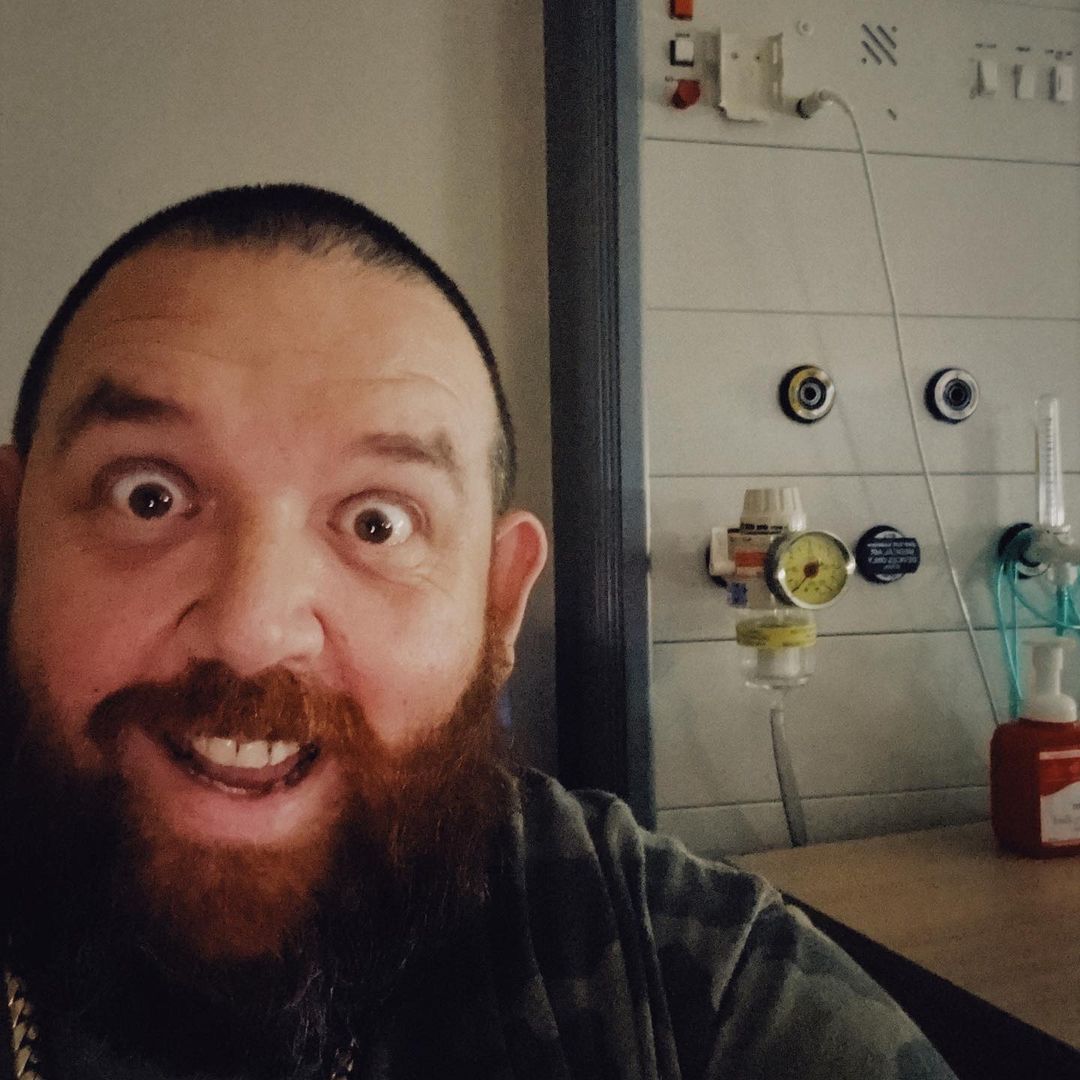 As Nick walked down the hall, he carried a number of plastic bags in his other hand while wearing a black t-shirt and grey shorts.

He captioned the sweet snap: "And then there were 3!!!! (Kids that is!) #thrilled #soinlove #grateful #incrediblemumma."

Nick already has 10-year-old son Mac with his ex-wife Christina Frost, and the exes have an amicable relationship following their split in 2013 after seven years of marriage.

The Spaced and Shaun of the Dead star also has a two-year-old son – who has never been named – with his girlfiend, whose identity is also not known.

The couple were rumoured to be dating in 2018 but it is not known if they are still together and if she is the mother of his third child.

While Nick has kept his relationships since his divorce private, he has spoken about the bond he and Christina still share despite their split.

The couple's divorce was confirmed in 2015 and he told the Guardian in 2019: "I think when Chris and I got divorced we knew people who didn't [get along] and you see what it does to their kids.

"I get sometimes that there's no other option, but once you've made the choice to get divorced for the benefit of the child, it seems churlish to then be s**t to each other."

Nick rose to fame in comedy Spaced alongside his best friend, Simon Pegg.

The pair have worked together on a number of films including the Three Flavours Cornetto Trilogy; Shaun of the Dead, Hot Fuzz and The World's End.

He has also starred in films including Fighting With My Family, Cuban Fury and The Huntsman: Winter's War.

One of his most recent TV project was Truth Seekers for Amazon Prime Video, which saw him reunite with Simon once again.

Netflix Cancels Hillary Swank's 'Away' After One Season