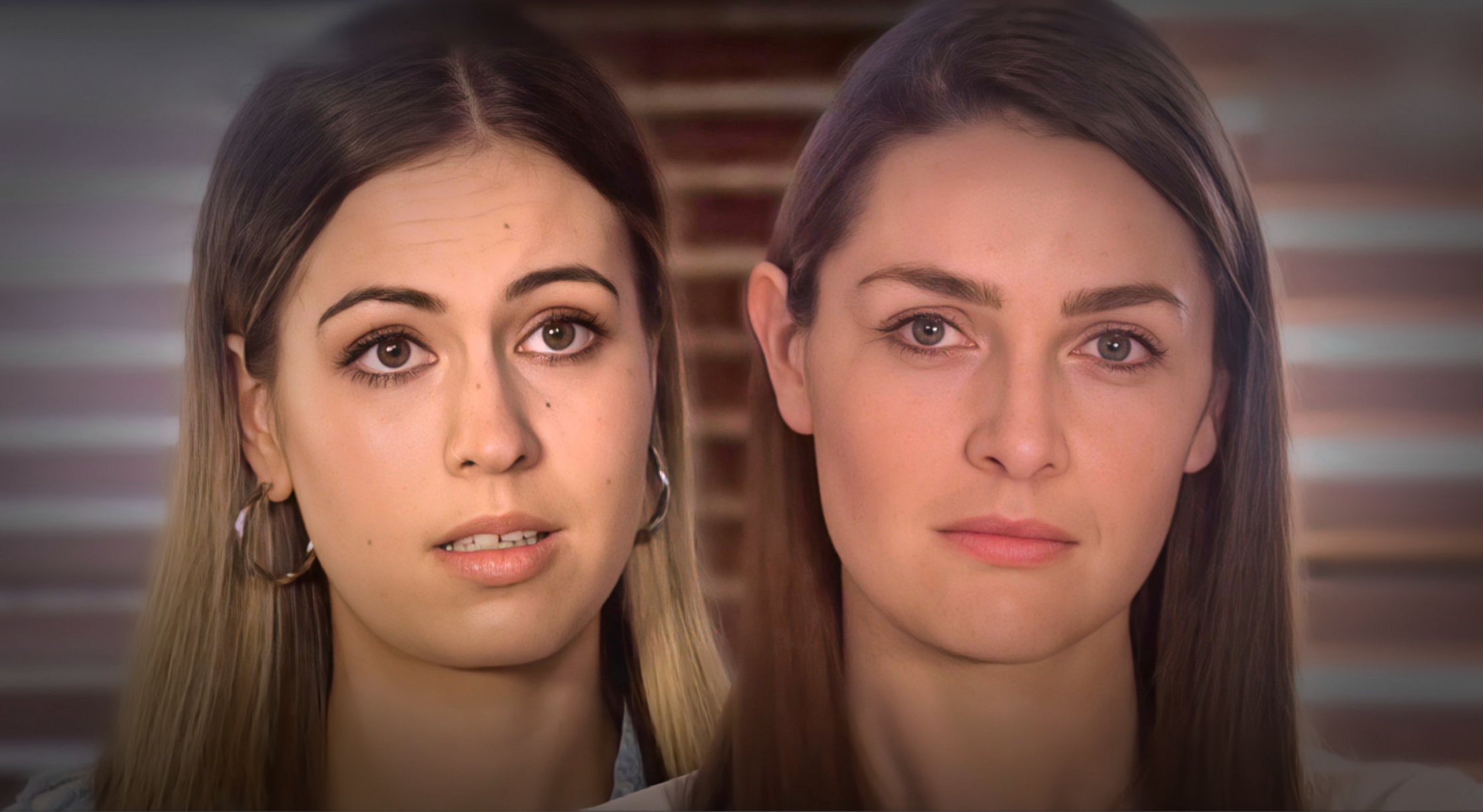 Hollyoaks’ resident schemer Summer Ranger (Rhiannon Clements) has spent much of her stay in the eponymous village planning and plotting the downfall of fiancé Brody Hudson (Adam Woodward).

What she did not plan for, however, was falling madly in love with former nemesis Sienna Blake (Anna Passey).

The two women, who once despised each other, discovered that they had a lot more in common that they initially thought, and one thing led to another.

After they shared a number of charged kisses, they succumbed to temptation, having sex in the school dance hall, before embarking on a passionate affair.

Summer, however, has made it quite clear that, in spite of her feelings for Sienna, her plan to destroy Brody is her top priority.

But, with the young woman having something of a penchant for pulling the wool over people’s eyes, one can’t help but wonder if her relationship with Sienna really is the real deal? Or is she simply enjoying the thrill of cheating on Brody with his ex?

‘And It’s something that has become a massive hinderance in the plot against Brody!

‘If she could just run away with Sienna today, she definitely would.

‘They’d create this whole new life where they’d be happy. But she needs to finish what she’s started here, and get justice for her dad.’

Summer and Sienna, or Blanger, as fans of the Channel 4 soap like to call them, is undoubtedly one of soap’s finest pairings in years, and therefore it’s no surprise that they’ve amassed quite the fanbase.

‘I was expecting there would be some people who would love them,’ Rhiannon told us.

‘It is such a shift and a plot twist when you think of how Summer arrived, and they hated each other because of Sienna’s relationship with Brody! But it’s such a lovely dynamic.

‘Because of the people they are, they understand each other. They get one another, because it’s a really level playing field.’

Batman Producer Defends Robert Pattinson Against Casting Backlash: ‘Wait Until You See It’

'The Office': This 'Big Moment' Between Jim and Pam Was Challenging to 'Get Just Right'