JAMIE Lomas tested positive for coronavirus, forcing him to quit The Real Full Monty On Ice.

During Tuesday's episode of the ITV charity special, fans realised that Jamie was missing from some of the group moments. 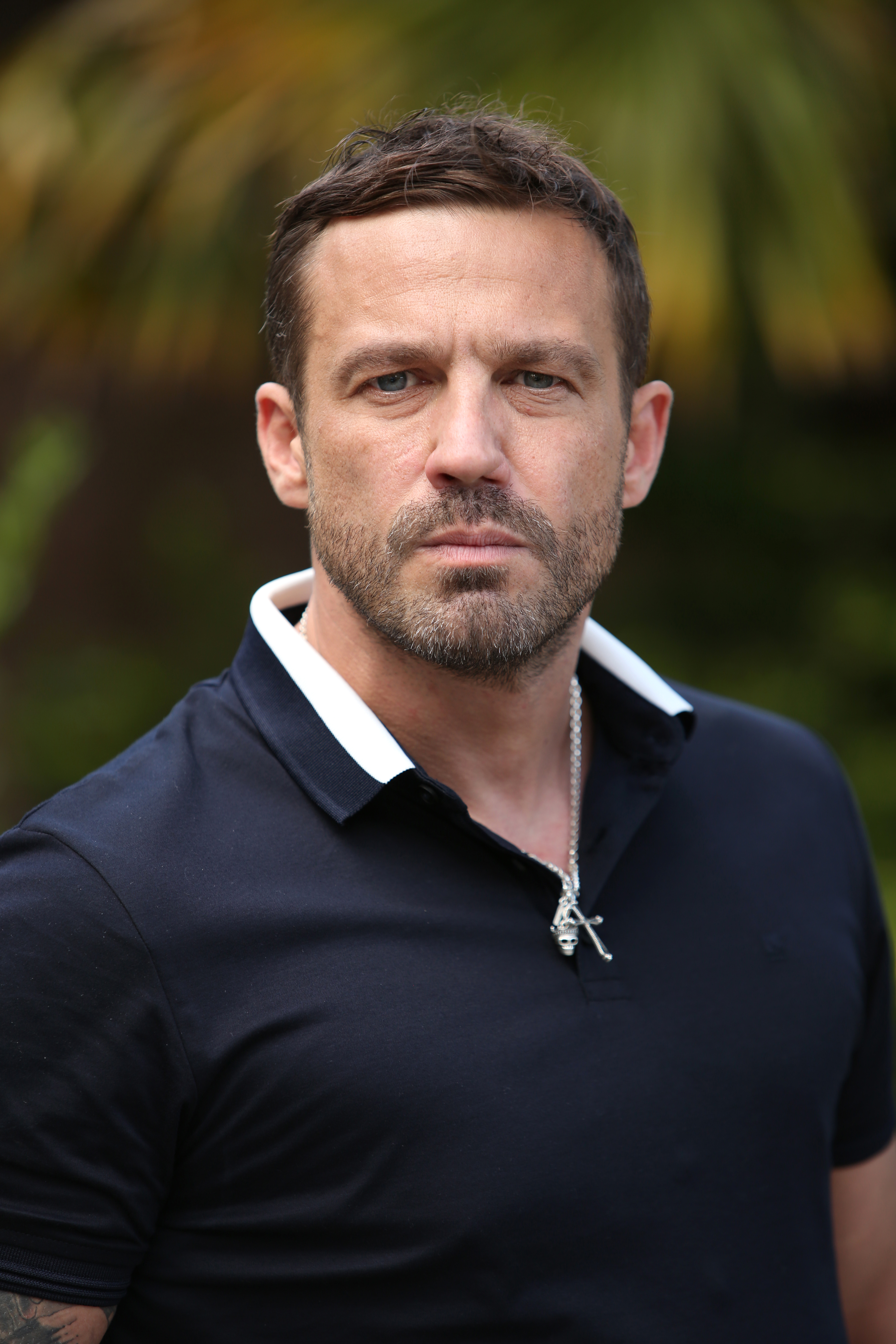 Later, host Ashley Banjo revealed that Jamie had tested "positive" but was "alright."

"We are currently a man down due to a positive test. Jamie is positive," he shared.

"He's currently alright, but I think Jamie's out now."

On a call to the group, the Hollyoaks actor added: "The sad thing is that I'm absolutely fine, I've got no symptoms whatsoever, it's just so frustrating." 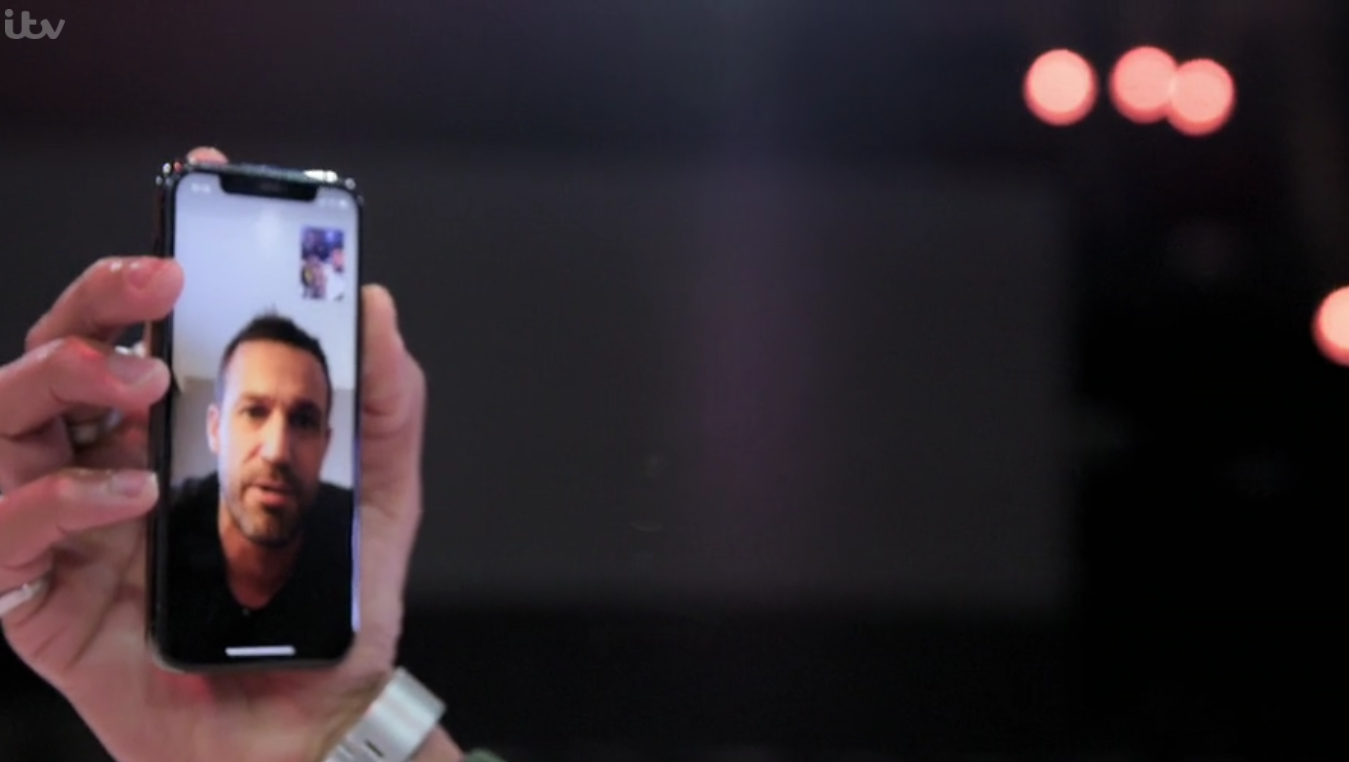 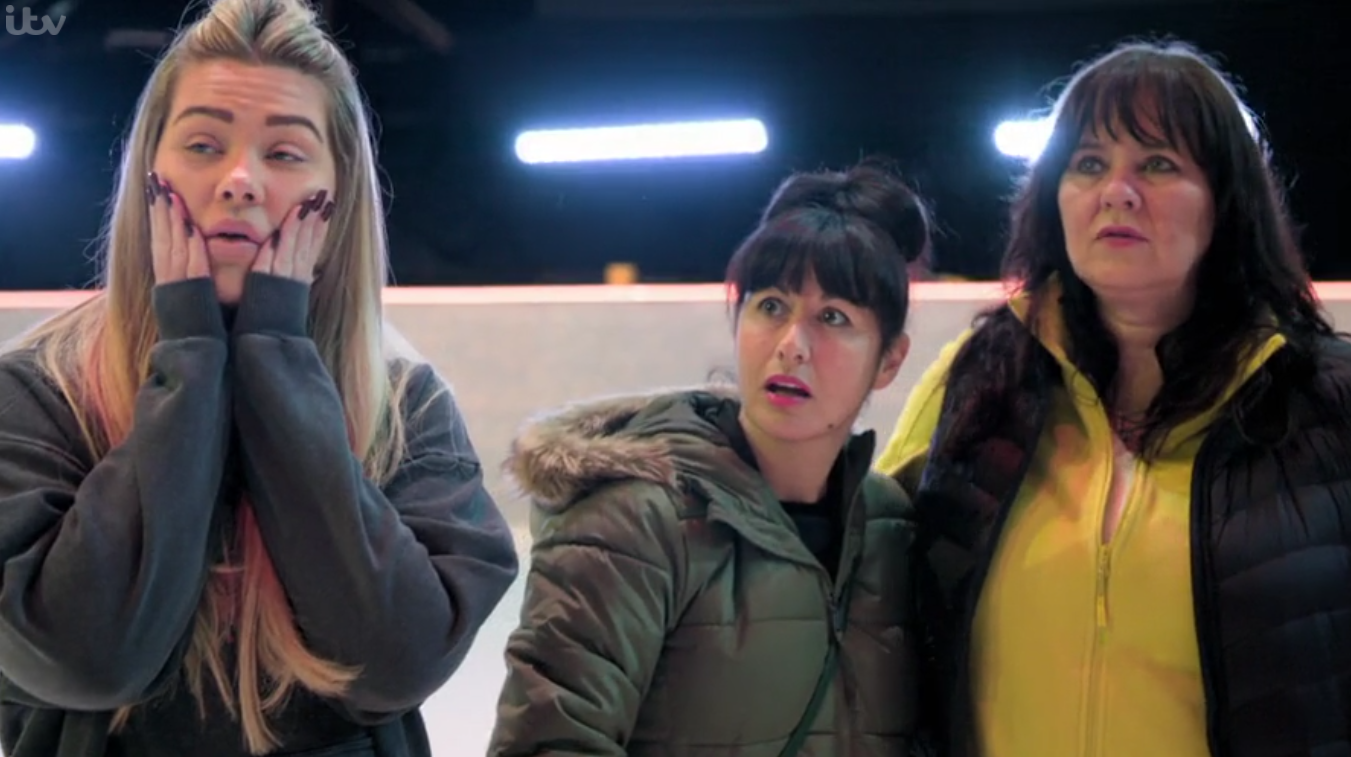 He had enjoyed several days of rehearsal but was forced to pull out of the big moment.

"I just really wanted to be there with you guys and go through it with you, and I'm so, so sorry," he said.

The other contestants were left in shock. and sent their love to Jamie.

"What you sorry for man, it's not your fault," said Jake. 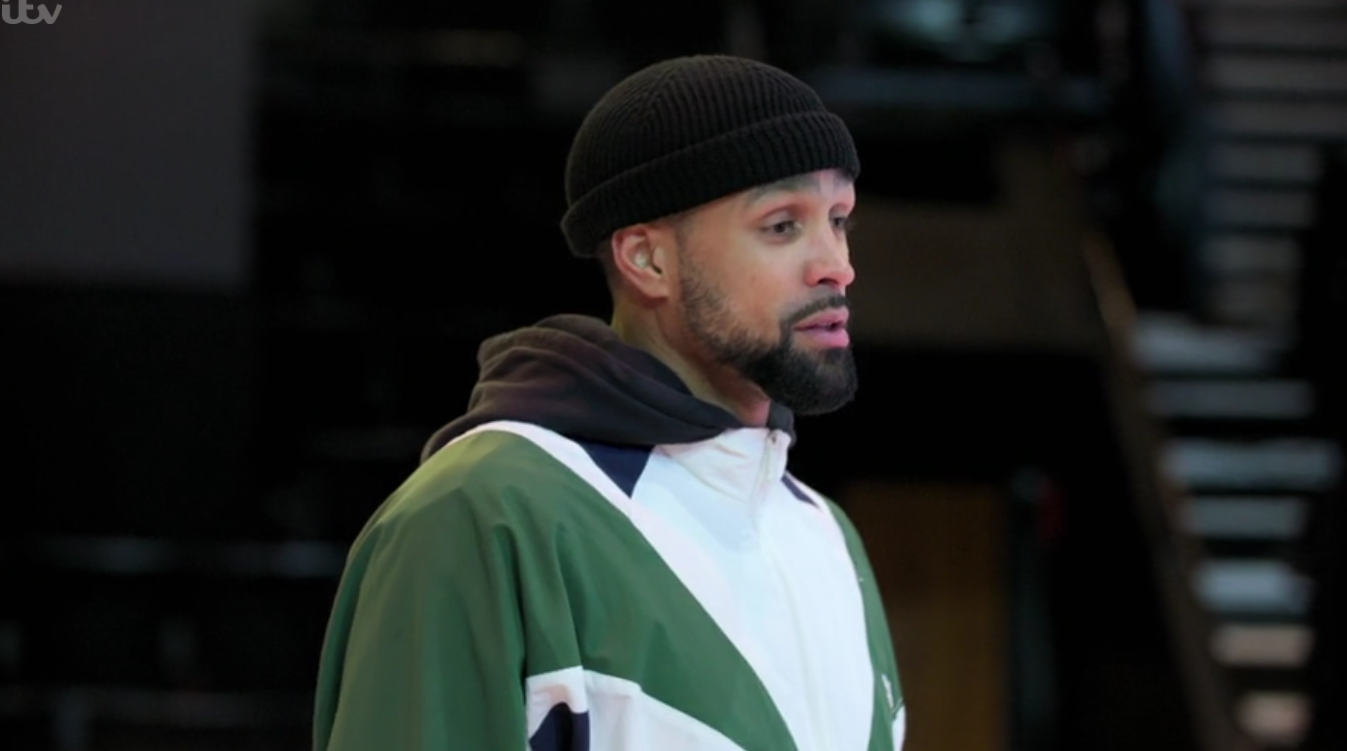 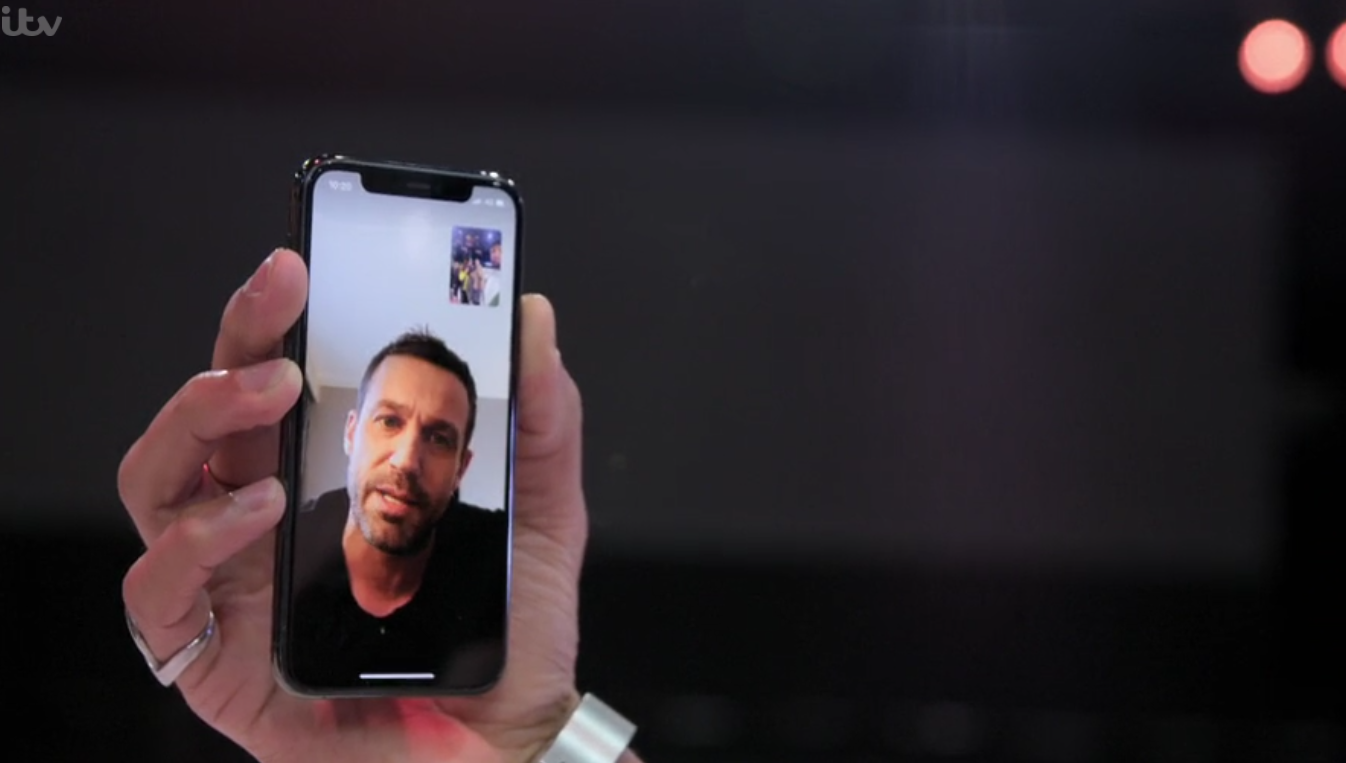 The show aims to raise cancer awareness, encouraging fans to check their bodies regularly and seek medical support if required.

All of the celebs taking part had been impacted by cancer in some way – including Jake Quickenden, whose brother and dad both lost their lives to the disease.

Shaughna Phillips also lost her dad, and Coleen Nolan her sister – with two of her other sisters currently fighting. 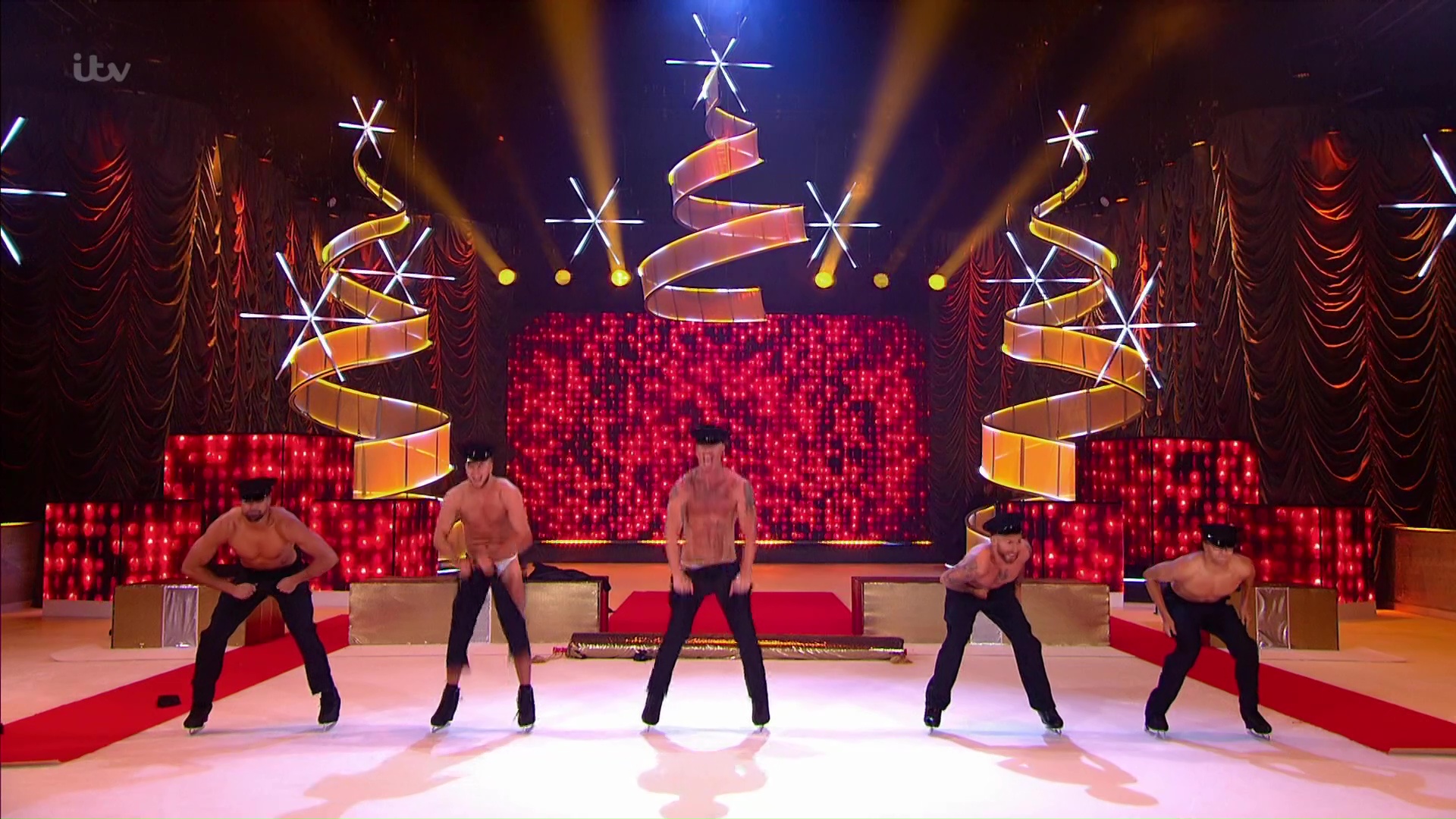 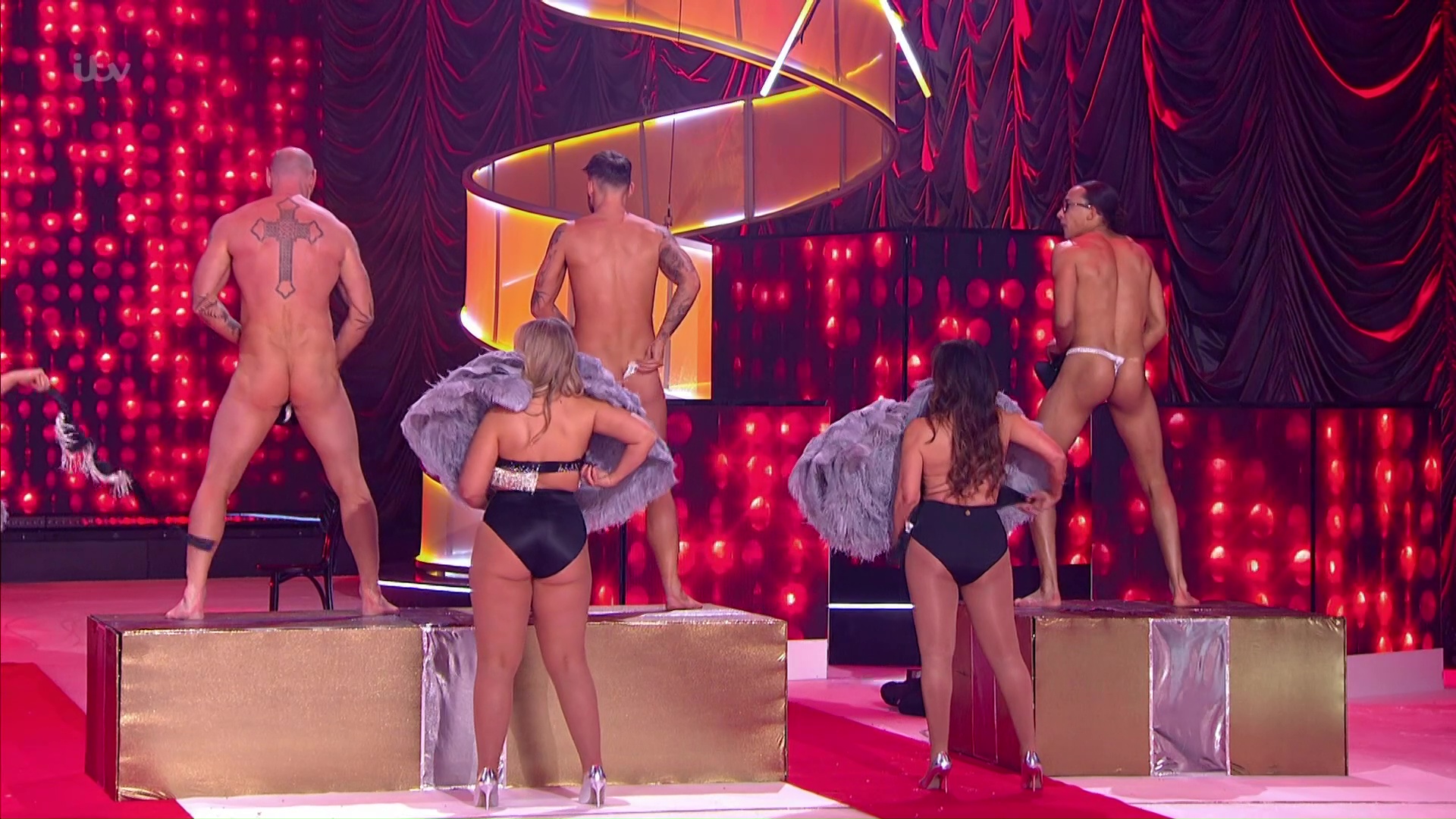 For the first time in the ITV series, the male and female participants exposed their bods in front of an audience together instead of across two separate, gendered performances.

All of the celebs were anxious about going buff in front of a crowd, particularly the women who were nervous about joining the men for the grand reveal. 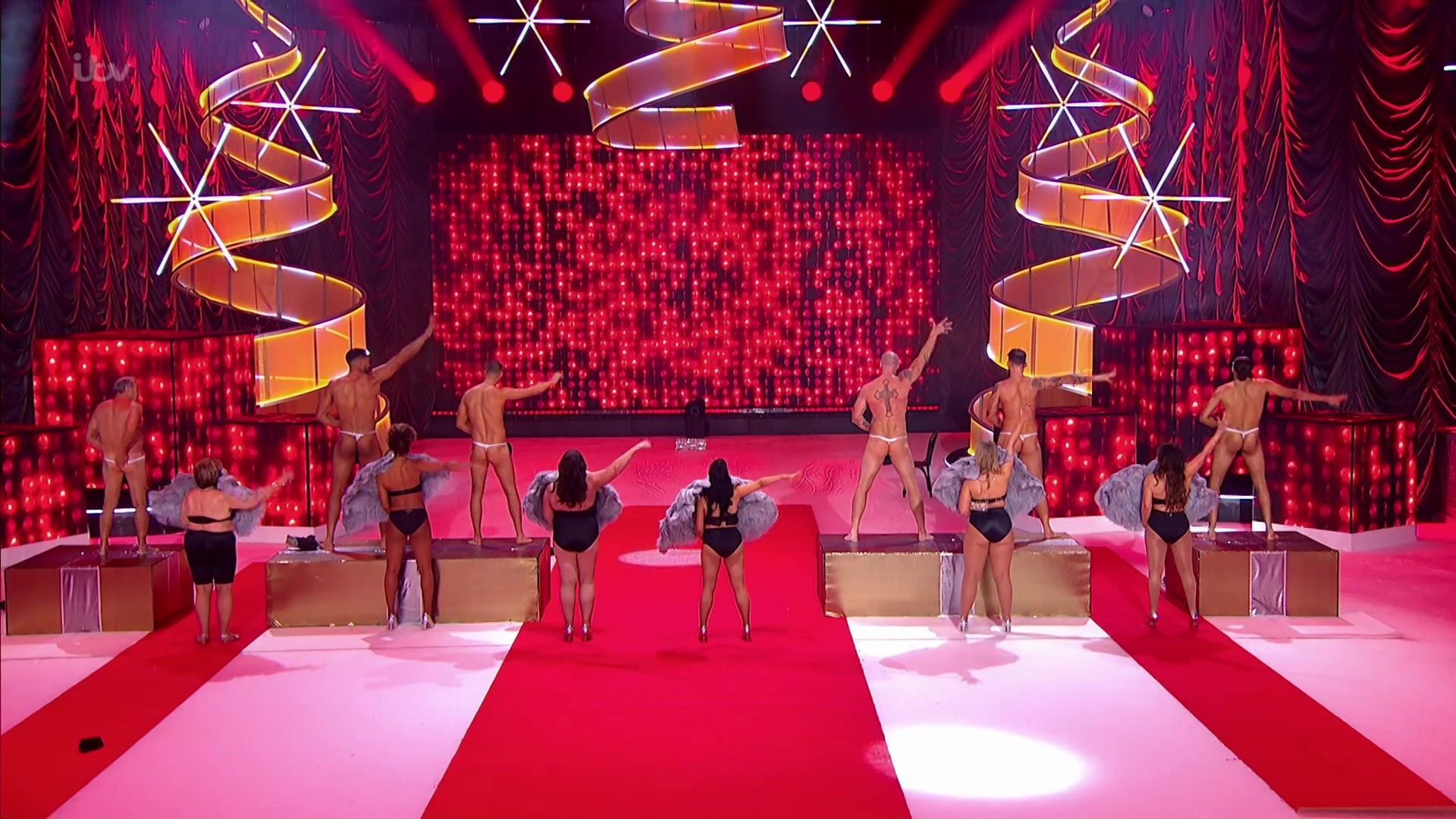 However, the performance, choreographed by Ashley Banjo, went without a hitch – with the lengthy routine reaching its climax as the men stripped to thongs and the ladies to their underwear.

At the very end, the men pulled off the silver pants – going full frontal in front of the crowd, who were watching via video link and projected onto the walls of the rink.