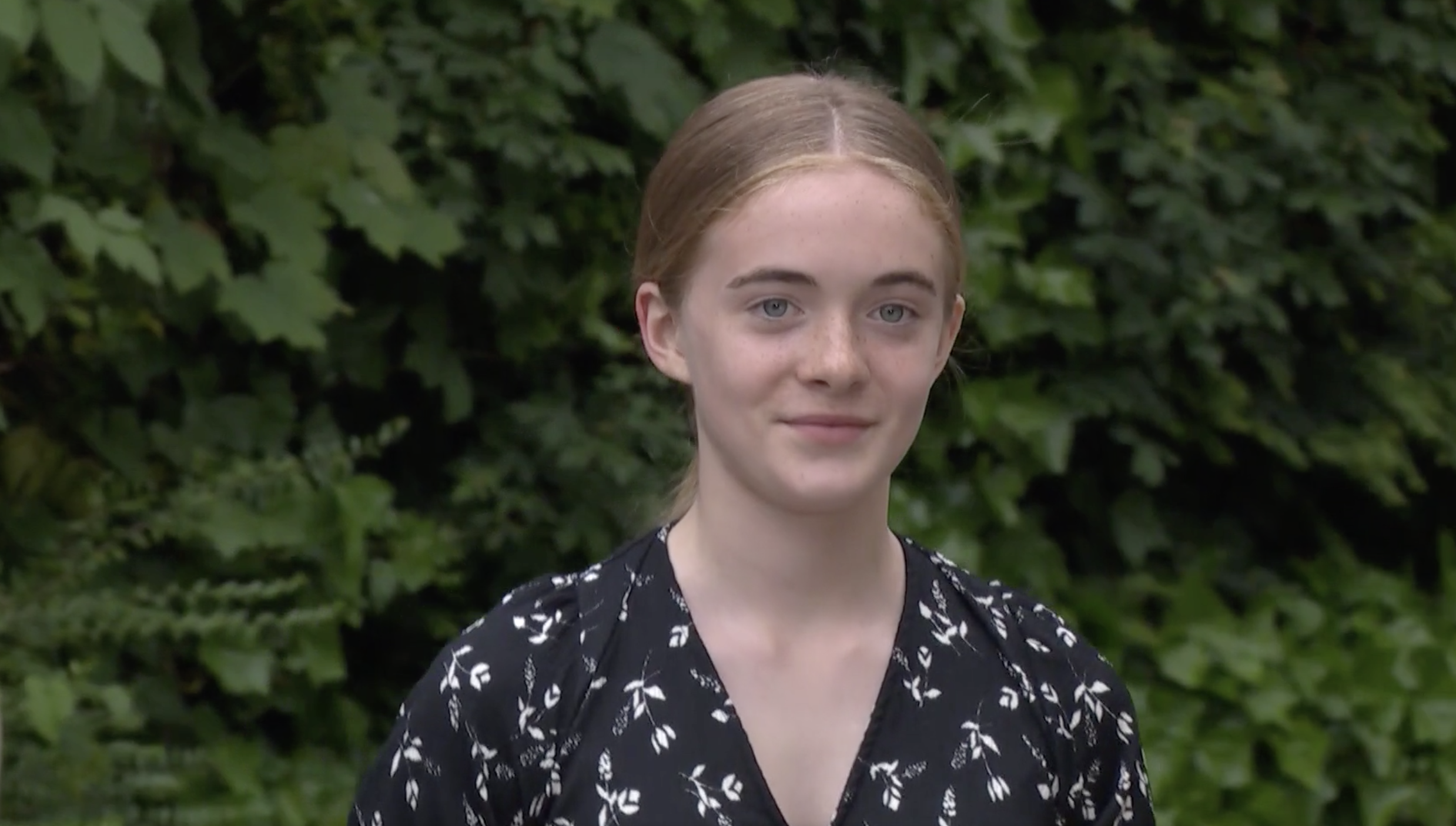 Hollyoaks has confirmed that Ella Richardson (Erin Palmer) has been given a youth rehabilitation order, following her involvement in Jordan Price’s (Connor Calland) murder.

Ella, who viewers will know stabbed Jordan New Year’s Eve, has been serving time in prison, after admitting what she’d done.

Mandy (Sarah Jayne Dunn) had been incredibly concerned about her daughter’s fate in recent months, but it appears as if all her prayers will be answered in upcoming scenes.

The Channel 4 soap’s new Summer trailer reveals that Ella is allowed to return home, after being given a youth rehabilitation order.

Mandy is over the moon, as is Darren Osborne (Ashley Taylor Dawson). Nancy (Jessica Fox), however, seems somewhat perturbed by the young girl’s return.

Ella, meanwhile, appears to struggle adjusting to life outside of prison.

How will Charle Dean (Charlie Behan) take the news of her return?

Viewers will know that Charlie, in the wake of Jordan’s murder, took responsibly for the crime in order to protect Ella.

Ella, however, struggled to keep such a secret to herself, and subsequently came clean to Mandy, who went out of her way to ensure her daughter did not go to prison.

Mandy even went as far as to further incriminate Charlie in the crime, by publicly posting his identity online in order to throw Nancy off the scent.

The truth came out on Mandy and Darren’s wedding day, after Darren found a note Charlie had written to Ella from prison.

Ella, meanwhile, filled in the blanks, as the police arrived to arrest the little girl.