HOLLY Willoughby showed off a delicious sweet-covered ice cream cake she made with daughter Belle to mark her 9th birthday. 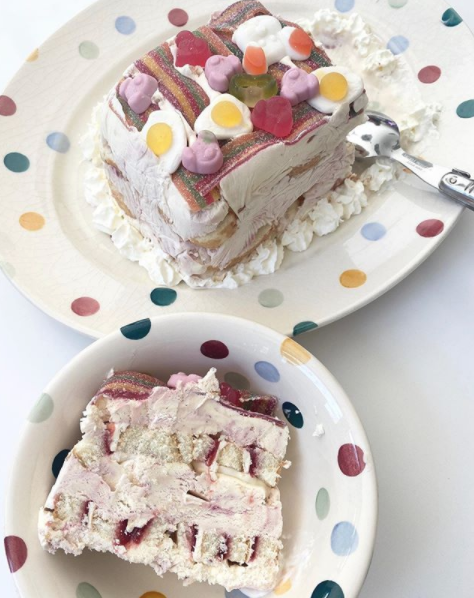 She wrote: "Reporting back… Ice cream cake was a success! Belle is super happy with her birthday creation… and we are super happy to have such a ray of sunshine in our life…

"Happy birthday beautiful Belle… keep being you… just as you are… we LOVE you!"

Her celeb pals also wished the youngster a happy birthday. 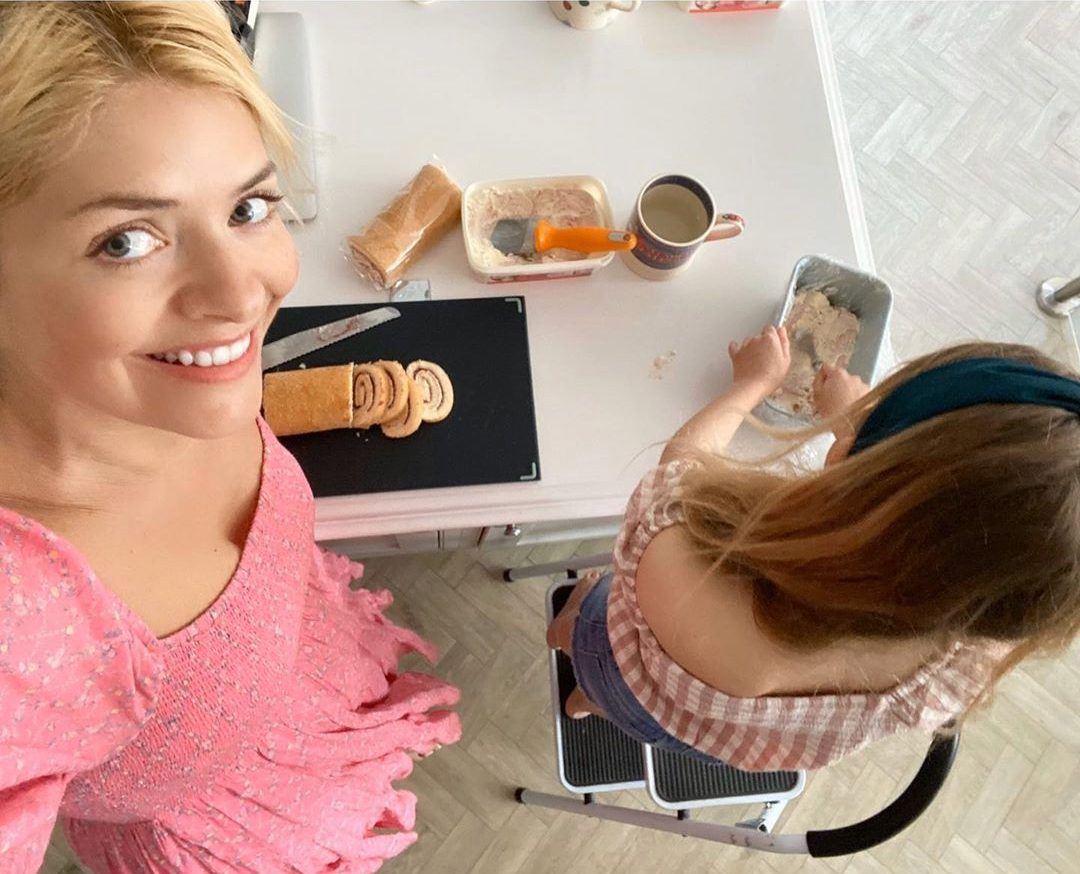 At the weekend Holly shared a rare picture of Belle as they made the ice-cream cake.

The This Morning presenter, wearing a pink summer dress, took a picture from above as her middle child stood on a stepladder in their kitchen.

Belle, who wasn't facing the camera, wore a headband, checked top and denim shorts as she tackled a tub of ice-cream alongside a Swiss roll that had been cut into slices.

She wrote: "Today’s project… making an ice cream cake for Belle’s birthday on Tuesday… Never done it before, will report back once we reveal it! 🍦 🧁 💓🌸👧🏼."

The nine-year-old is one of Holly's three children with husband Dan Baldwin, as well as Harry, 10, and Chester, five.

Last week, the star spoke about how her marriage was surviving lockdown during a phone-in from viewers who had been fighting with their family. 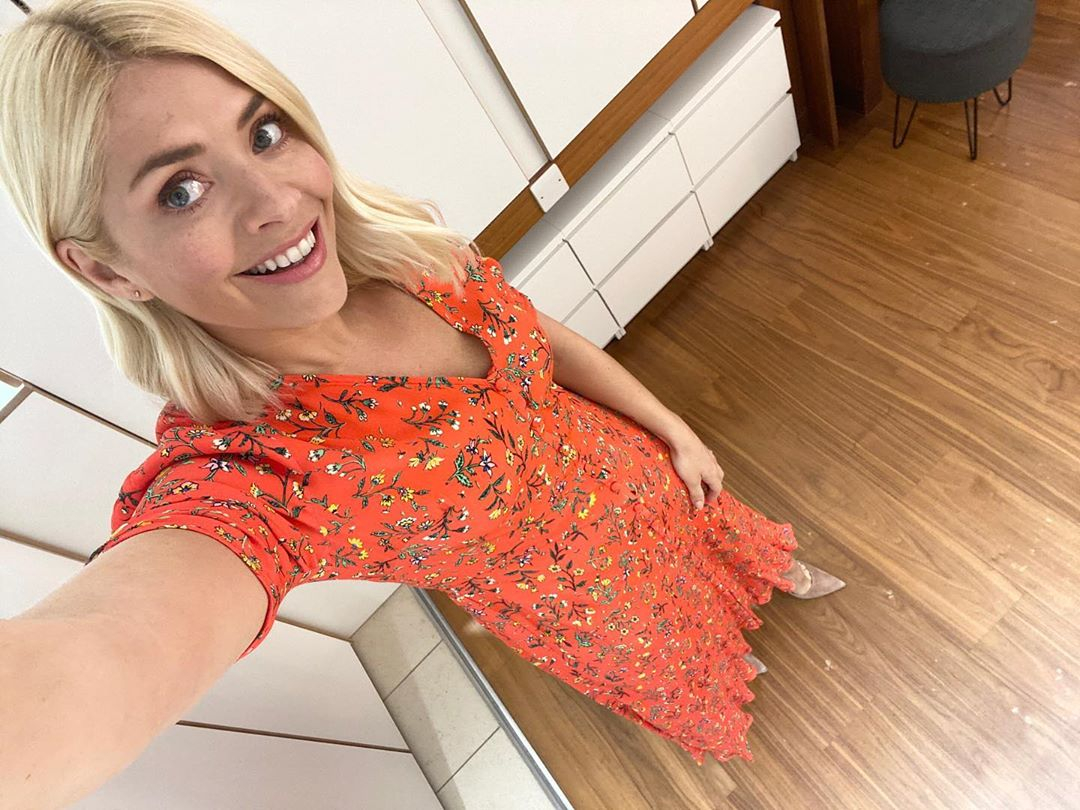 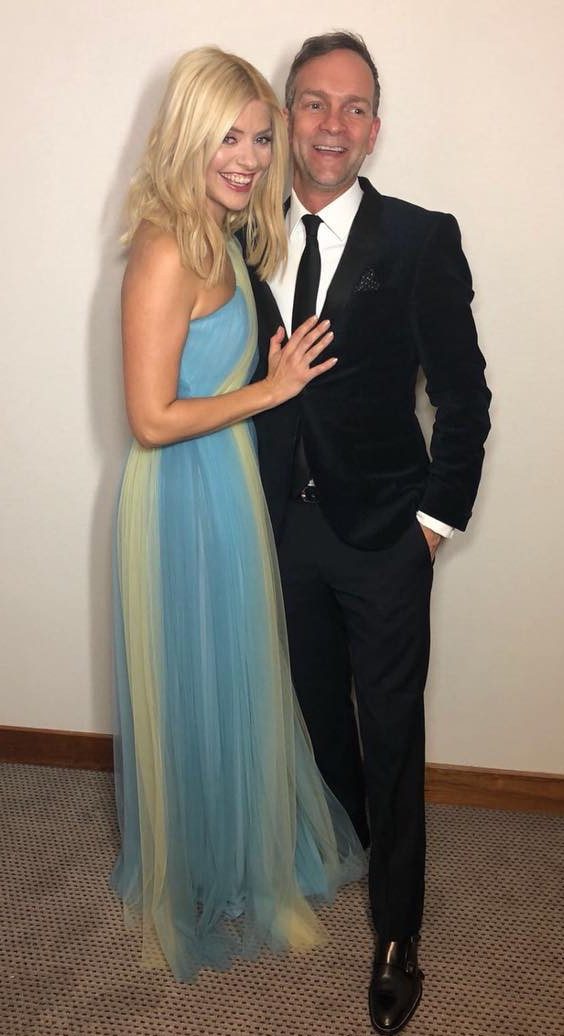 Holly said the secret to their success was that when they spend time apart in the house Dan surprises her by doing little things that make her smile.

Holly explained: "We’ll be off in different parts of the house and I’ll come back and he’s made a cup of tea or put the washing on and that really makes a difference."

She and TV producer Dan, who met working on kids show Ministry of Mayhem and were friends for years before falling in love, married in 2007, when she was 26.