IT is not all work, work, work for Dancing On Ice hosts Phillip Schofield and Holly Willoughby, despite Covid restrictions making it harder to have fun.

Holly, 40, who is mum Harry, 12, Belle, ten, and Chester, seven, said: “We weren’t allowed a wrap party last year so I snuck in two of my kids’ water bottles with their names on. 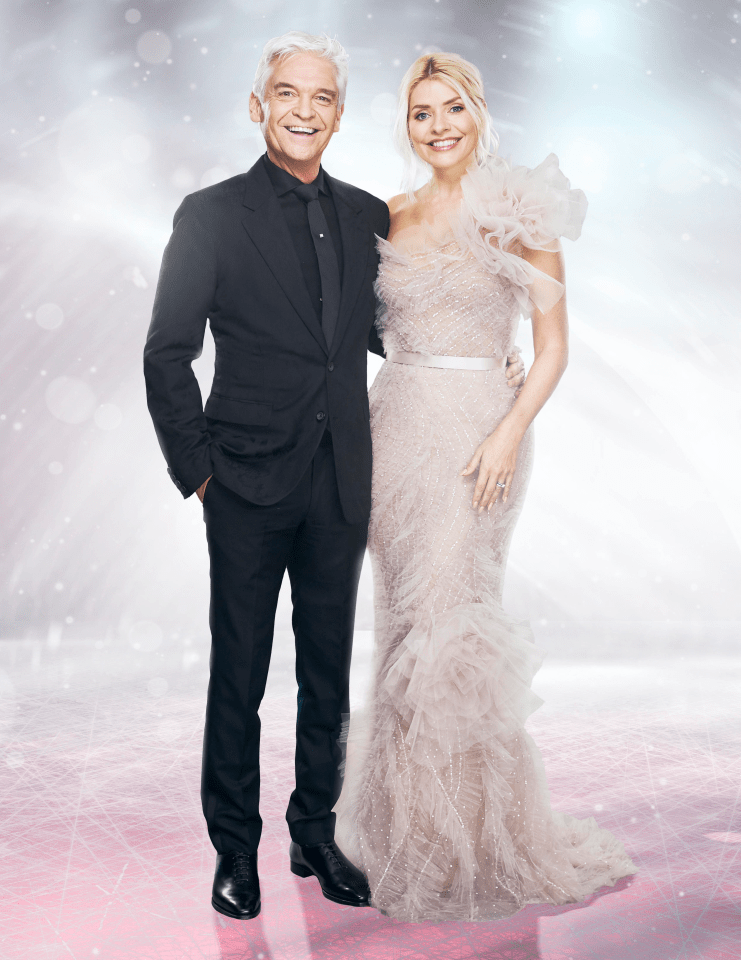 “Nobody could see what was inside, and I had filled them up with gin and tonics, one for Phil and one for me.

“In the last ad break before the end, I was like, ‘We can bring out the gin now’.

“I think Phil had a Chester bottle and I had Belle’s and we sat there and had a gin and tonic.”

Meanwhile, Phillip, 59, who also hosts This Morning with Holly, has revealed he quite fancies appearing on another ITV show.

He said: “I’m A Celebrity is the one for me, that’s the one I’d want to do. None of the trials I’m scared of. I’d probably gag, obviously, the same as everyone else does.

“But the reason I can’t do I’m A Celeb is that they eat with metal tins and metal spoons and the one thing that goes through me — even now I’ve got goose pimples talking about it — is metal on metal.

“If they are given wooden cutlery, then maybe.”

GO WITH THE FLOW

New to this year’s Dancing On Ice will be Oti Mabuse, who is joining the judging panel alongside Ashley Banjo, Christopher Dean and Jayne Torvill.

Oti, 31, has been on a string of reality shows since first appearing as a pro dancer on Strictly in 2015.

She is used to being thrown around the floor on the BBC1 dance hit, so is not squeamish about the more dangerous elements of the skating competition.

She said: “I’d want to do those really fast spins and pirouettes and be thrown up in the air.

“That is seriously what I’d think I’d want — to spin wildly and be thrown and caught.

“I think that’s what makes an exciting show — the not knowing what’s going to come, the unexpected, it being emotional, out there, subtle or pulling people in.

“And if you bring it every single week, then good on you.” 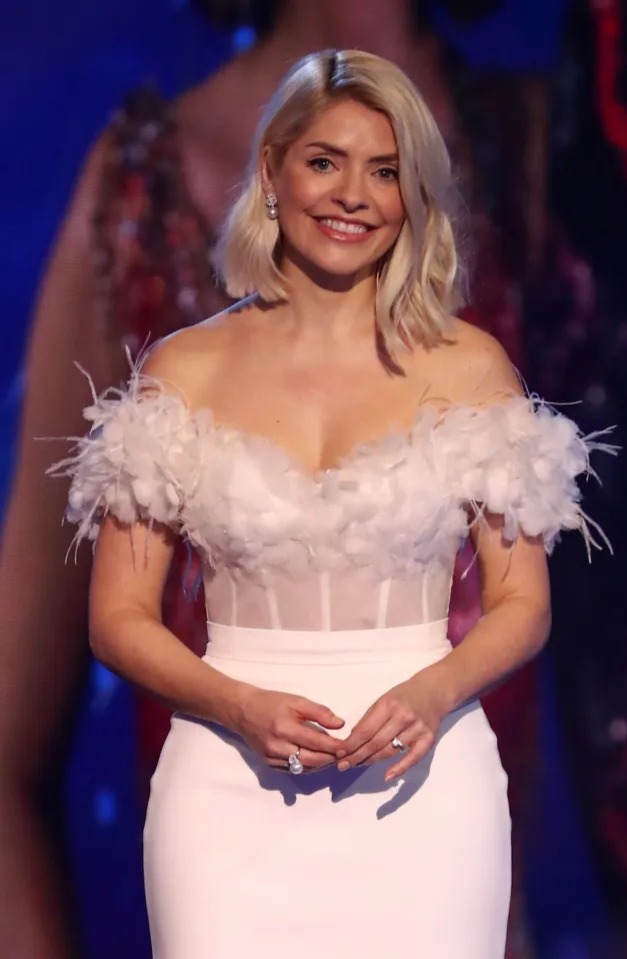