HOLLINGTON Drive viewers were shocked by the price of a flat white coffee in last night's episode.

The show follows two sisters, played by Line of Duty's Anna Maxwell Martin and Rachael Stirling, whose lives are torn apart by tragedy when a 10-year-old child goes missing. 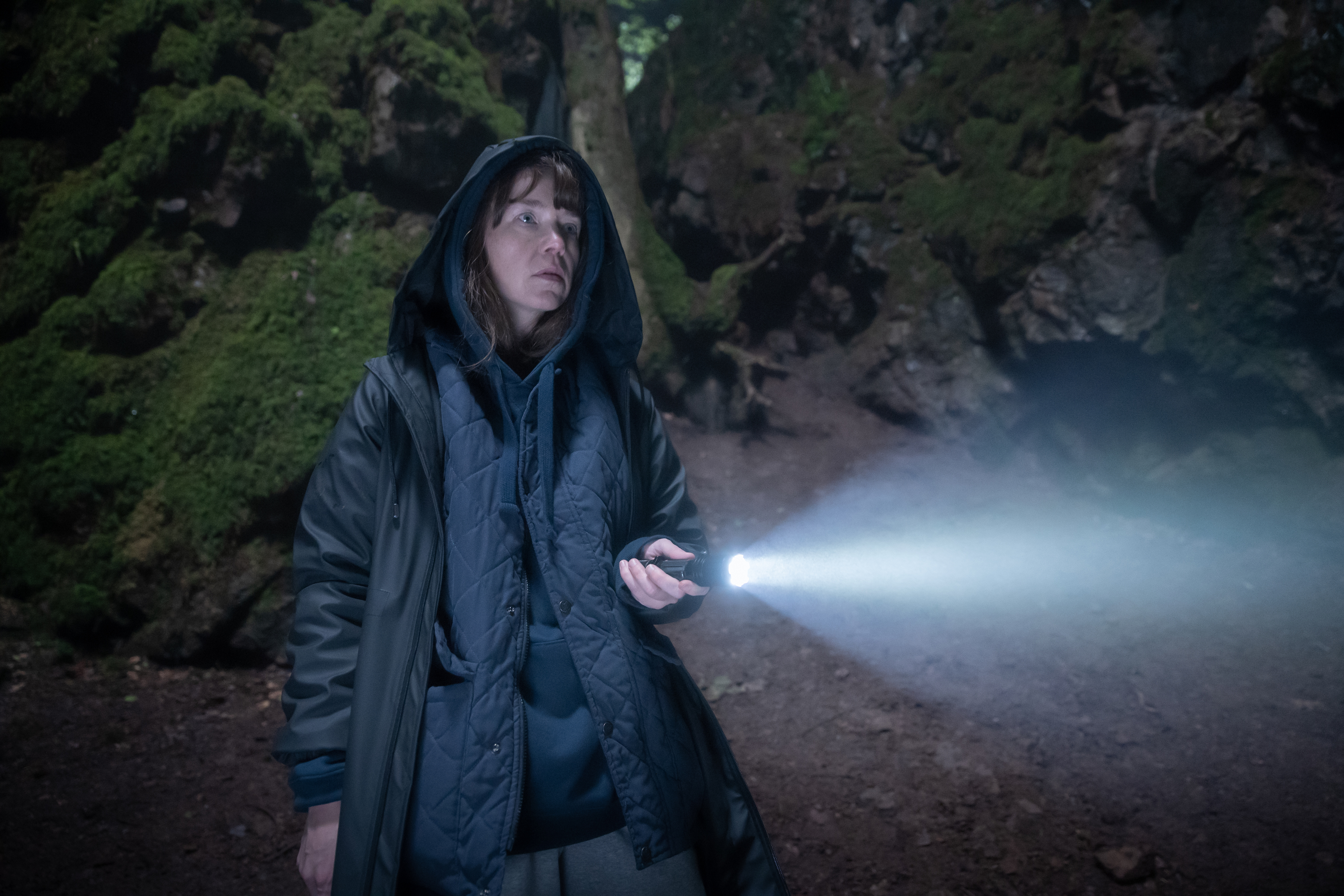 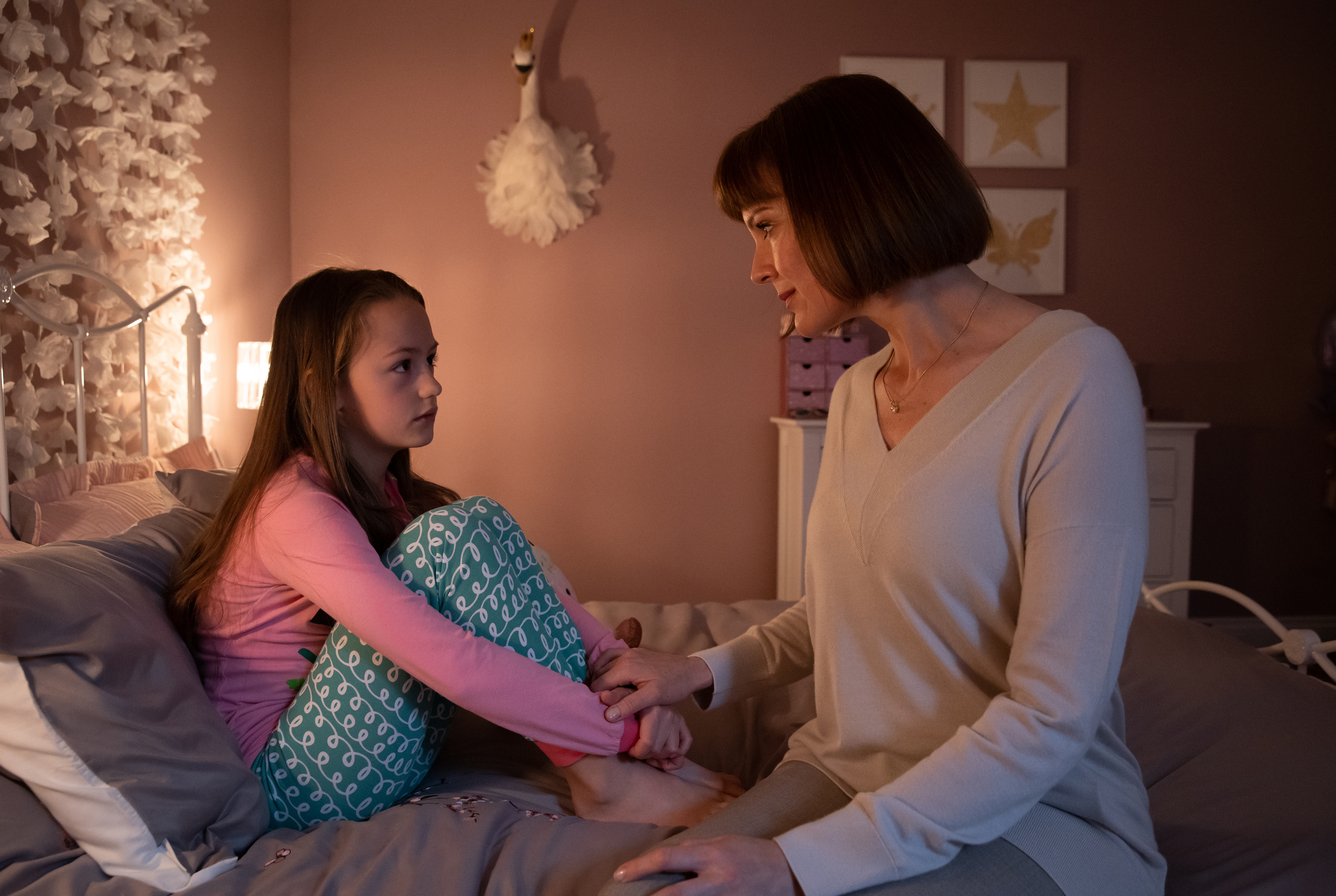 In the second instalment, Theresa and Helen are still trying to untangle their children’s conflicting stories.

Meanwhile, missing schoolboy Alex's body was discovered in the woods, sending shockwaves throughout the suburban village.

In one scene, Theresa heads to her local café and orders a flat white.

The barista charges her a whopping £3.50 – leaving fans gobsmacked.

Viewers were stunned by the price and leaped on social media to share their horror.

Another shared: "Theresa back at the rip off café again for her £3.50 flat white."

A third posted: "£3.50 for a flat white? That explains how she can afford her big house. "

In the latest episode, Theresa’s son Ben and his cousin Eva revealed that they had come across Alex's lifeless body and tried to revive him with CPR.

However, the youngsters panicked that they had touched him and decided to "hide" the body in a nearby pond.

Meawhile, Eva’s recalled a different set of events which implicated Ben, rather than herself.

Naturally, both mothers were inclined to believe their own child and Theresa sneaked off to search around the pond at night.

She deleted Eva’s but left Ben’s vile messages and later told Theresa what she has found.

Helen persuaded her sister to go to the police with new fabricated evidence, in an attempt to divert attention away from Ben.

Theresa agreed to go along with Helen's plan and visited the police station to tells DS Parks that she had seen a man suspiciously loitering near children in the area.

Shockingly, the description matched a local photographer with dodgy material on his hard drive.

It then dawned on Theresa that she had lied to save her son and the serious implications that this could have.

Last week, viewers discovered that headmistress Helen is having an affair with Alex's dad Gareth.

Meanwhile, throughout the episode Theresa experienced flashbacks to a violent scene.

She later revealed to Fraser that she was raped by Ben's father, whom she never knew.

After finding an image on Ben's phone mocking Alex's disappearance, mum Theresa becomes concerned about his behaviour and worries he may be dangerous like his father.

How far will Theresa go to protect her son? Is Helen hiding something more sinister? 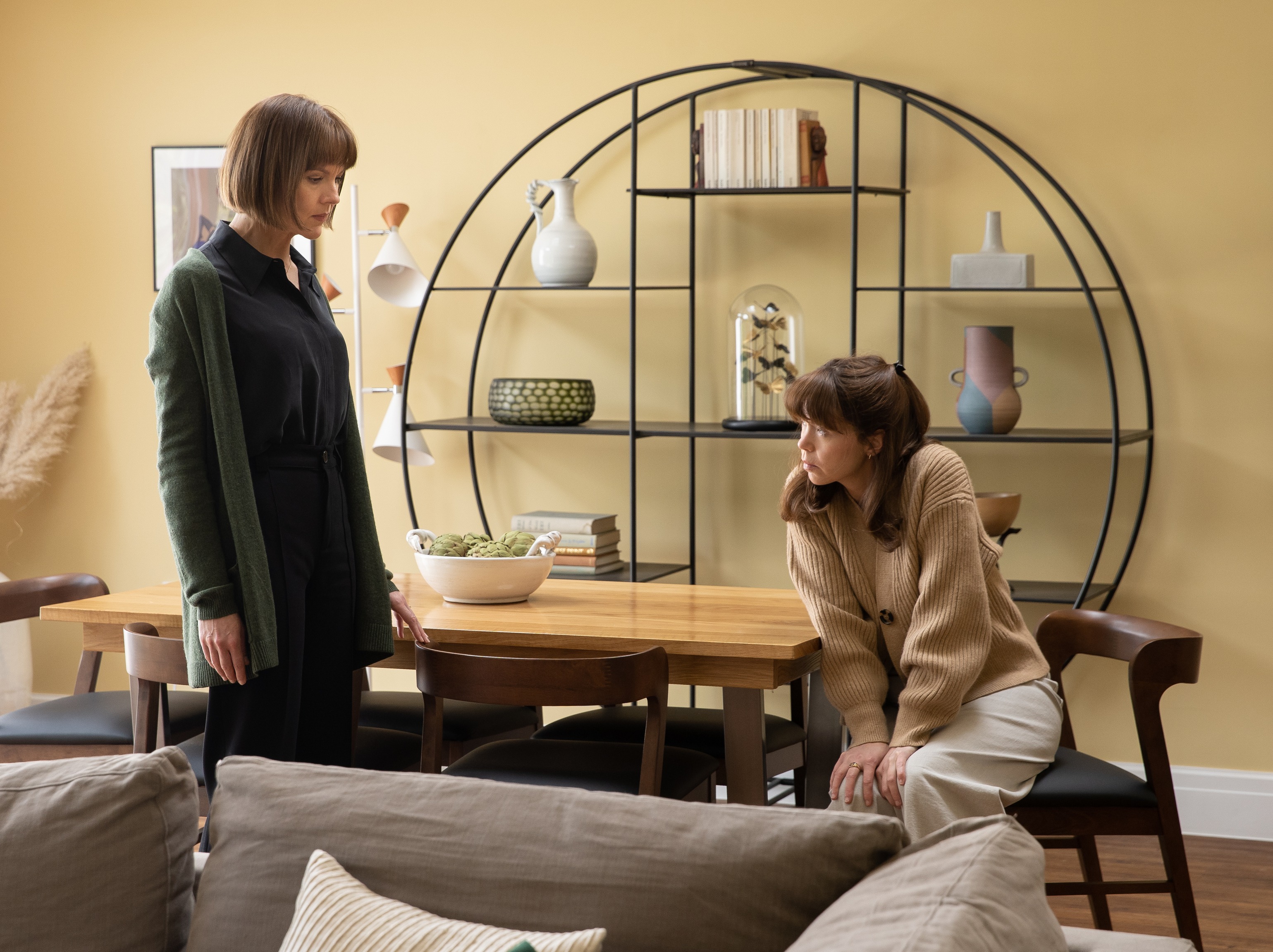