HBO and BBC’s dark adaptation of His Dark Materials started last week as viewers were plunged deep into the world of daemons, dust and Gobblers. The opening instalment introduced viewers of orphan Lyra Belacqua (played by Dafne Keen) and her life in Oxford. Episode one also saw Lyra saved her uncle Lord Asriel (James McAvoy) from being poisoned before she encountered the enigmatic Mrs Coulter (Ruth Wilson).

Is His Dark Materials a sequel to The Golden Compass?

This new TV series is a collaboration between the BBC and US broadcaster HBO.

His Dark Materials is an adaptation of the Philip Pullman’s trilogy Northern Lights (1995), The Subtle Knife (1997) and The Amber Spyglass (2000).

The three books are collectively known as His Dark Materials and the first season of the drama will adapt Northern Lights.

There will be a total of three seasons with one book adapted per season. 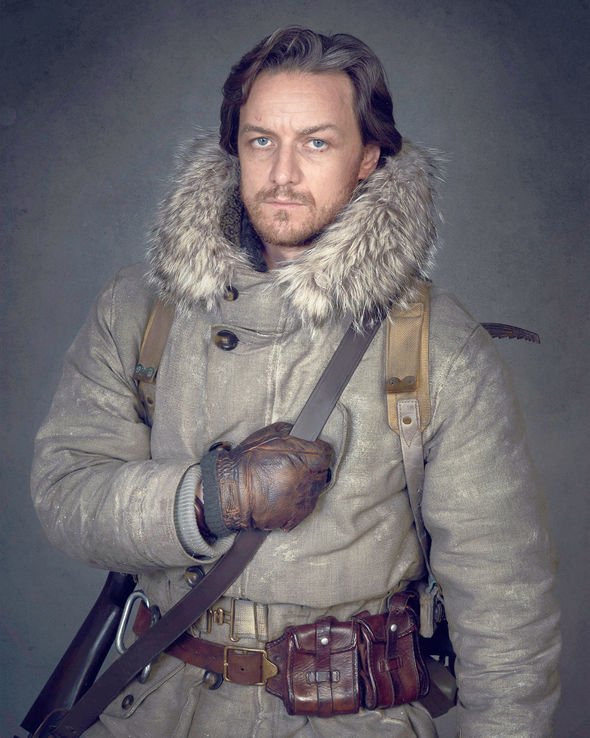 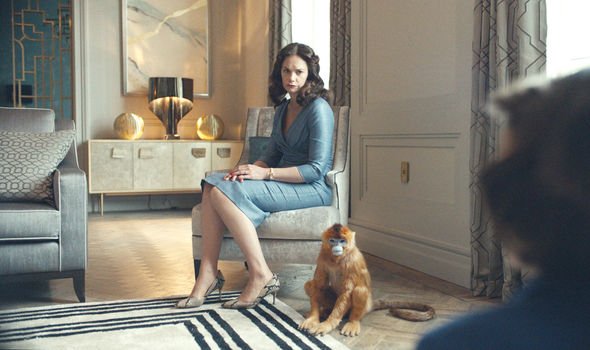 Filming is already taking place in season two, which will use material from The Subtle Knife.

Northern Lights was published under the title The Golden Compass in America but it’s the same book.

There was also a film called The Golden Compass (2007) starring Daniel Craig and Nicole Kidman.

Due to its lack of popularity, none of the other books were adapted for the silver screen.

Instead, HBO and the BBC are going to be taking on all three books from scratch.

So, His Dark Materials isn’t a sequel to The Golden Compass, instead, it will be adapting it and the other two novels.

Writer Jack Thorne was tasked with writing the scripts for His Dark Materials after expressing interesting in the project.

Award-winning playwright and screenwriter Thorne previously penned the script for the stage production of Harry Potter and the Cursed Child. 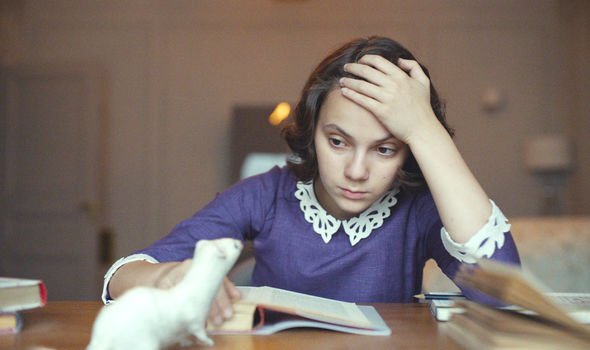 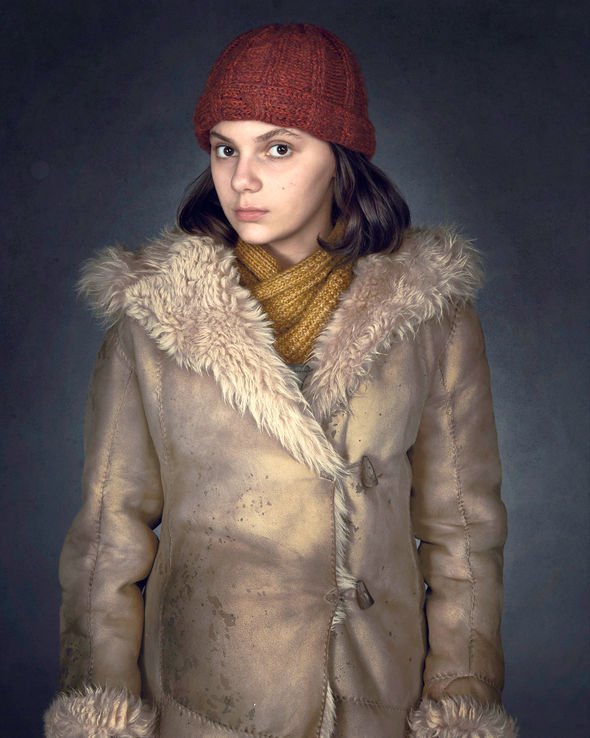 His other television credits include The Fades, This Is England and his National Treasure trilogy for Channel 4.

Speaking about the writing process, Thorne told media including Express.co.uk: “I tried really hard. We did 46 drafts of episode one and we went down a lot of wrong corridors and sat in those corridors and wept.

“These books are monstrously good and when you’re given an adaptation there are two forms.

“One – ah, there’s a seed of something brilliant that I can play with and make work and that’s other ones where you go, ‘My job is just to get this as close to this as possible on the screen.’

“The books are perfect and when you’re given perfection, it’s scary as s***. So that’s what we tried to do.”

Both HBO and the BBC have promised to stay true to the darkness of the originals with producer Jane Tranter vowing not to do a “vanilla adaptation”.