Mr Bean may have entertained audiences throughout the 1990s, but actor Rowan has called his character out for being “an anarchist”. Speaking to BBC viewers on Wednesday’s The One Show, the 67-year-old was asked how his new character from the Netflix series Man Vs Bee compares to the chaotic titular character of Mr Bean, to which he replied: “He was a nasty piece of work.”

The One Show host Jermaine Jenas asked: “How does Trevor Bingley compare to your other characters, Johnny English or Mr Bean?”

“Trevor Bingley is a much nicer man I think, than Mr Bean,” Rowan replied.

He emphasised: “Well yes, a much nicer man than Mr Bean, who was really quite a nasty piece of work.”

“No!” Jermaine responded, clearly surprised by Rowan’s take on the much-loved character. 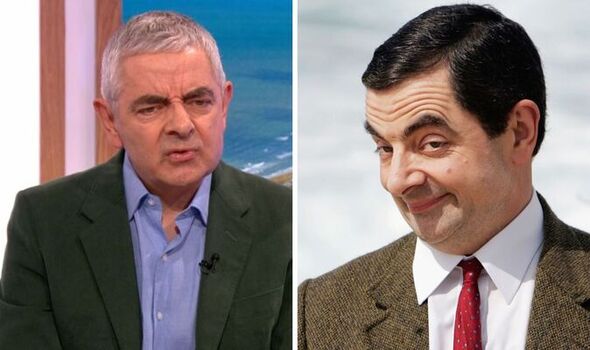 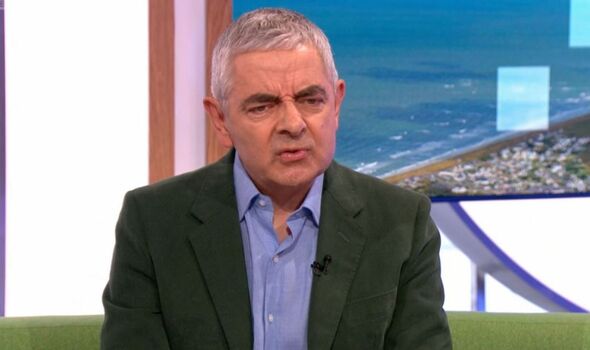 “He was a self-centred, self-regarding sort of natural-born anarchist,” Rowan explained.

“I loved Mr Bean,” the BBC presenter argued back, laughing.

“I mean, he’s fun to watch,” the actor admitted. “But yeah, not fun to have around in your house.”

The Johnny English actor continued: “You’ve got to keep him at bay, I think.” 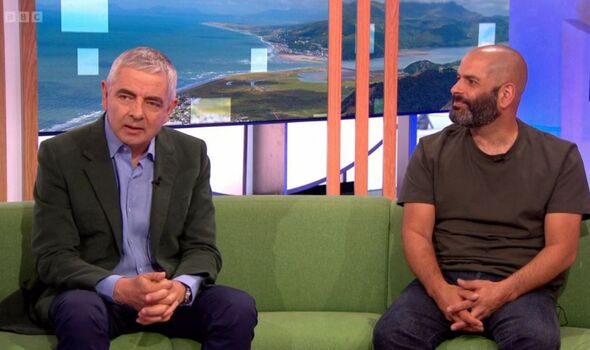 Answering the initial question, he went on: “But Trevor Bingley is a sort of middle-aged older man, depending on your definition.

“He’s a bit of a sad figure, he’s lost his job, he’s obviously divorced and anyway, he takes on this job as a house sitter for a very wealthy couple who go on holiday for a weekend.

The comedian added: “A bee with whom he becomes obsessed.”

The award-winning performer continued: “And so really the series is Trevor Bingley’s war with the bee!

“And it’s largely visual because it’s just Trevor in a house with a bee and the bee doesn’t talk… so it is a very visual thing.

“I liked playing him because he’s genuinely sweet and a good-natured man.

“He’s got his problems and his issues he’s not a perfect individual and the real problem he has is his obsessiveness that’s the problem.

“He gets obsessed with the bee,” Rowan added as the show then played a clip of the series and explained how each episode is 10 minutes long, making it “bingeable”.

Rowan played the iconic Mr Bean from 1990 to 1995 and later voiced the same character in an animated version.

Man vs Bee airs on Netflix on Friday, June 24.