HELENA Bonham Carter has been seen kissing and hugging her toyboy lover in a rare public display of affection.

The British actress, 53, and writer Rye Dag Holmboe, 32, have kept their relationship under wraps since first being romantically linked in October 2018. 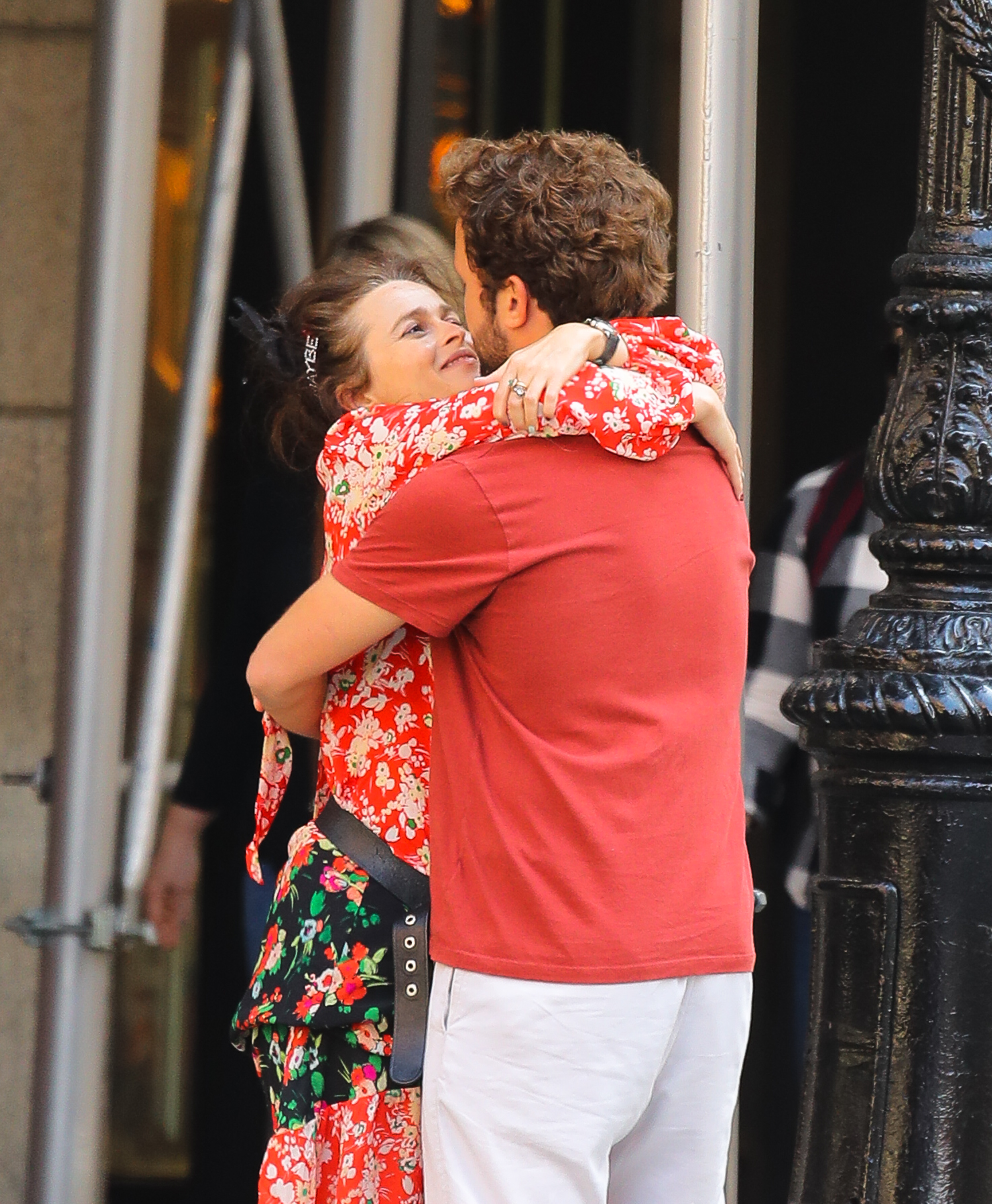 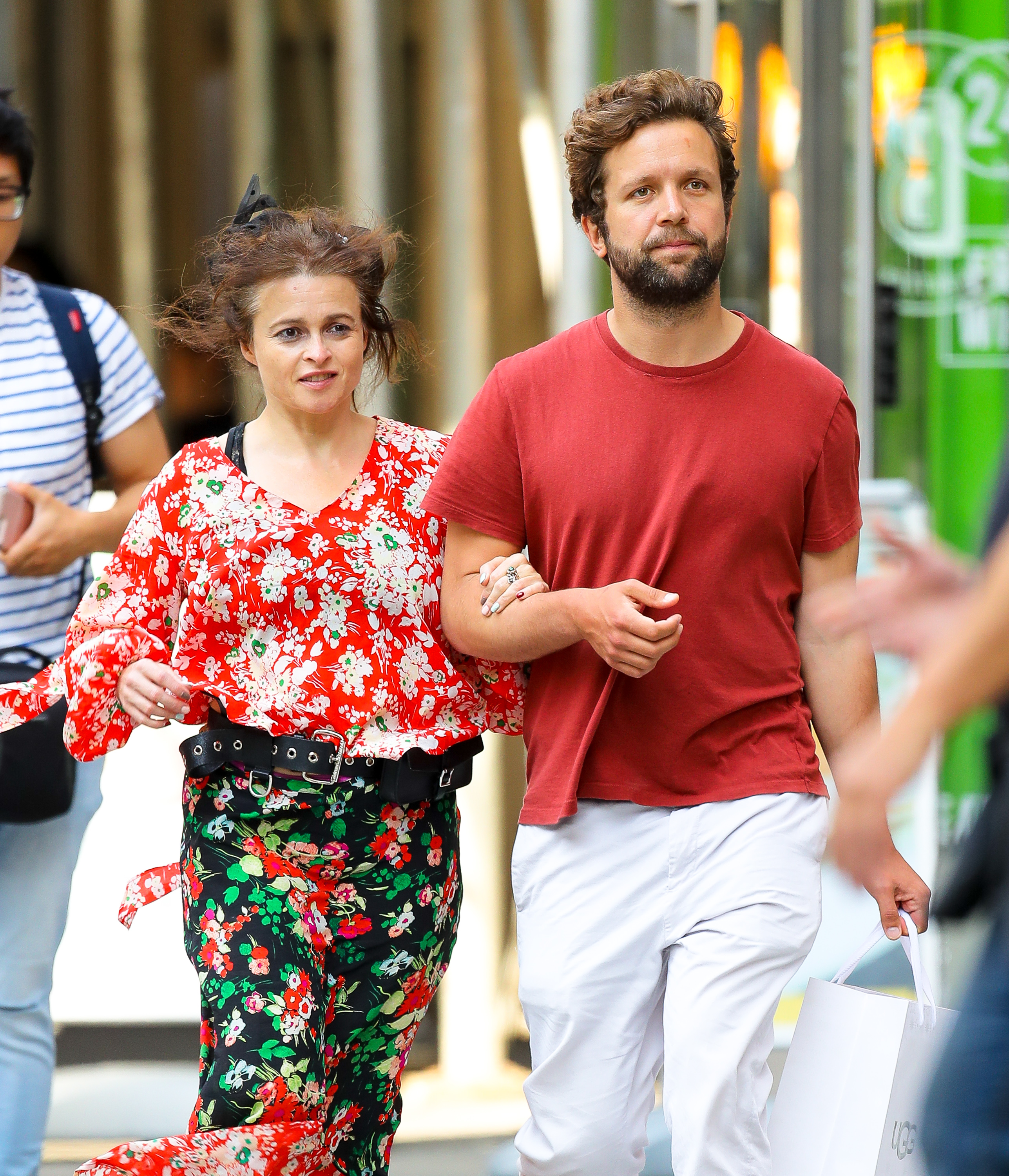 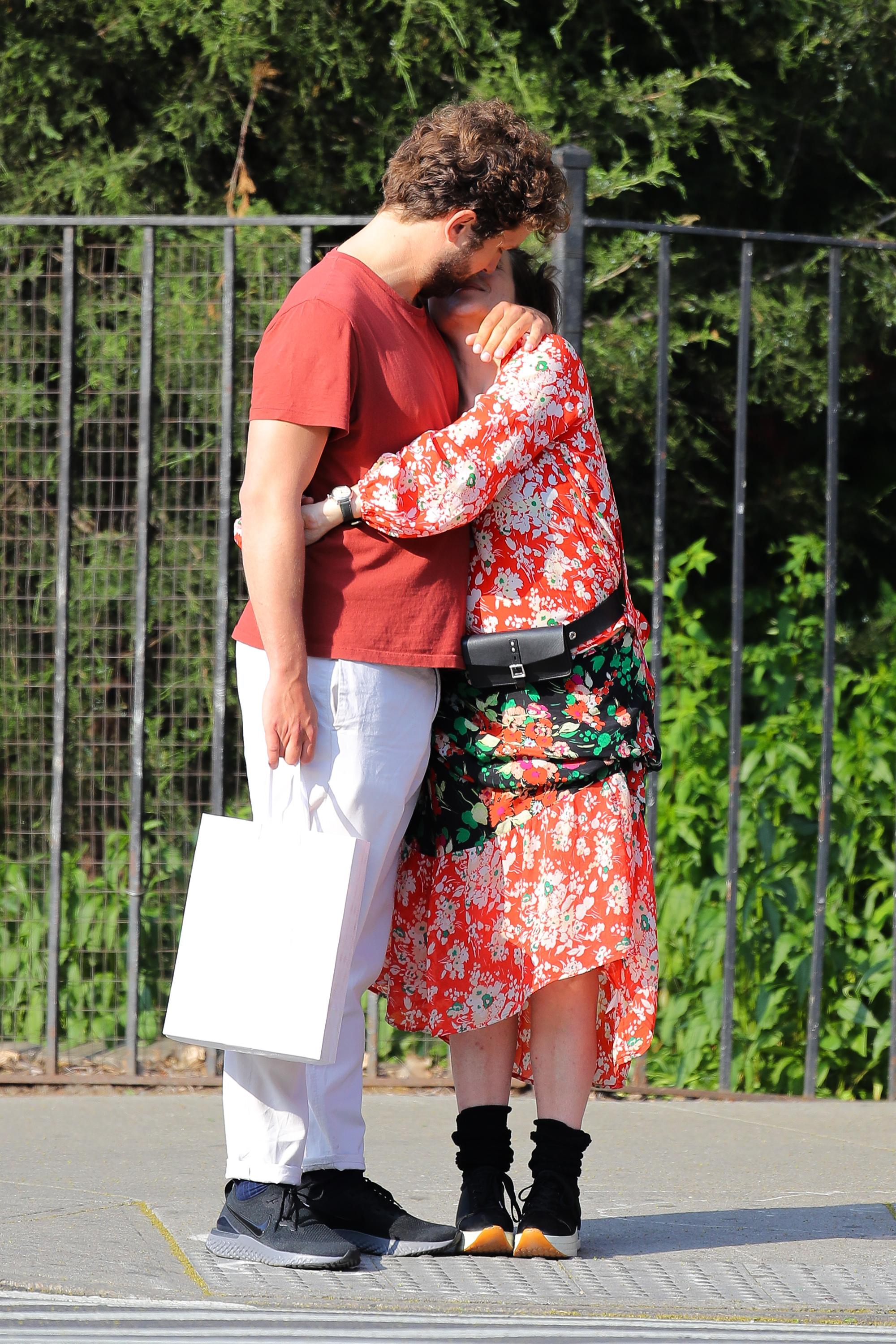 But they appeared to be very loved-up as they enjoyed a shopping trip in New York over the weekend to celebrate Helena’s birthday.

The pair were all over each other as they visited Barney’s, the Ugg Store and Juice Generation.

They were even spotted popping inside the Museum of Sex, before finishing off their day by grabbing a bite to eat at Fanelli’s Cafe.

Photos show the pair snogging in the street during their day out. 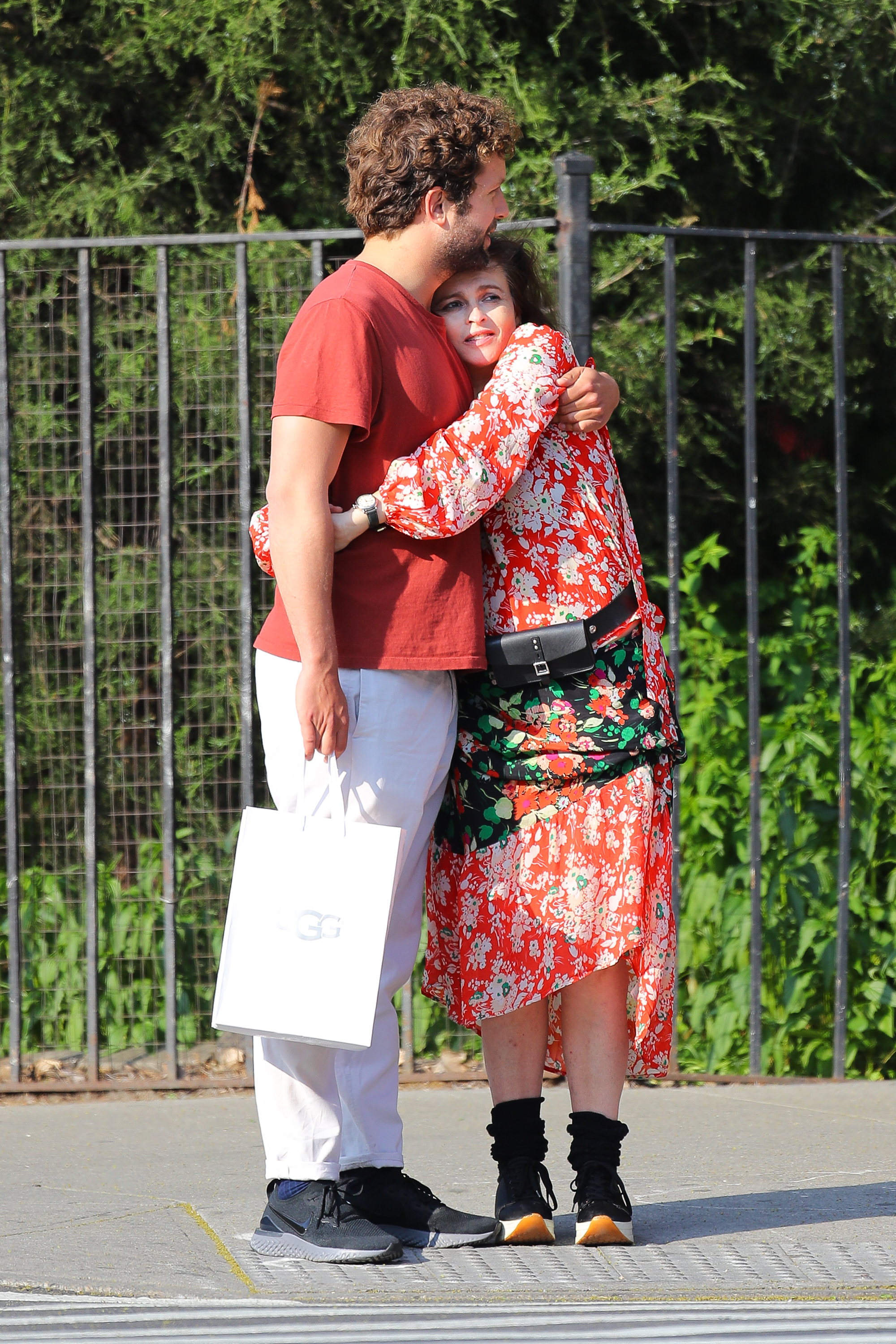 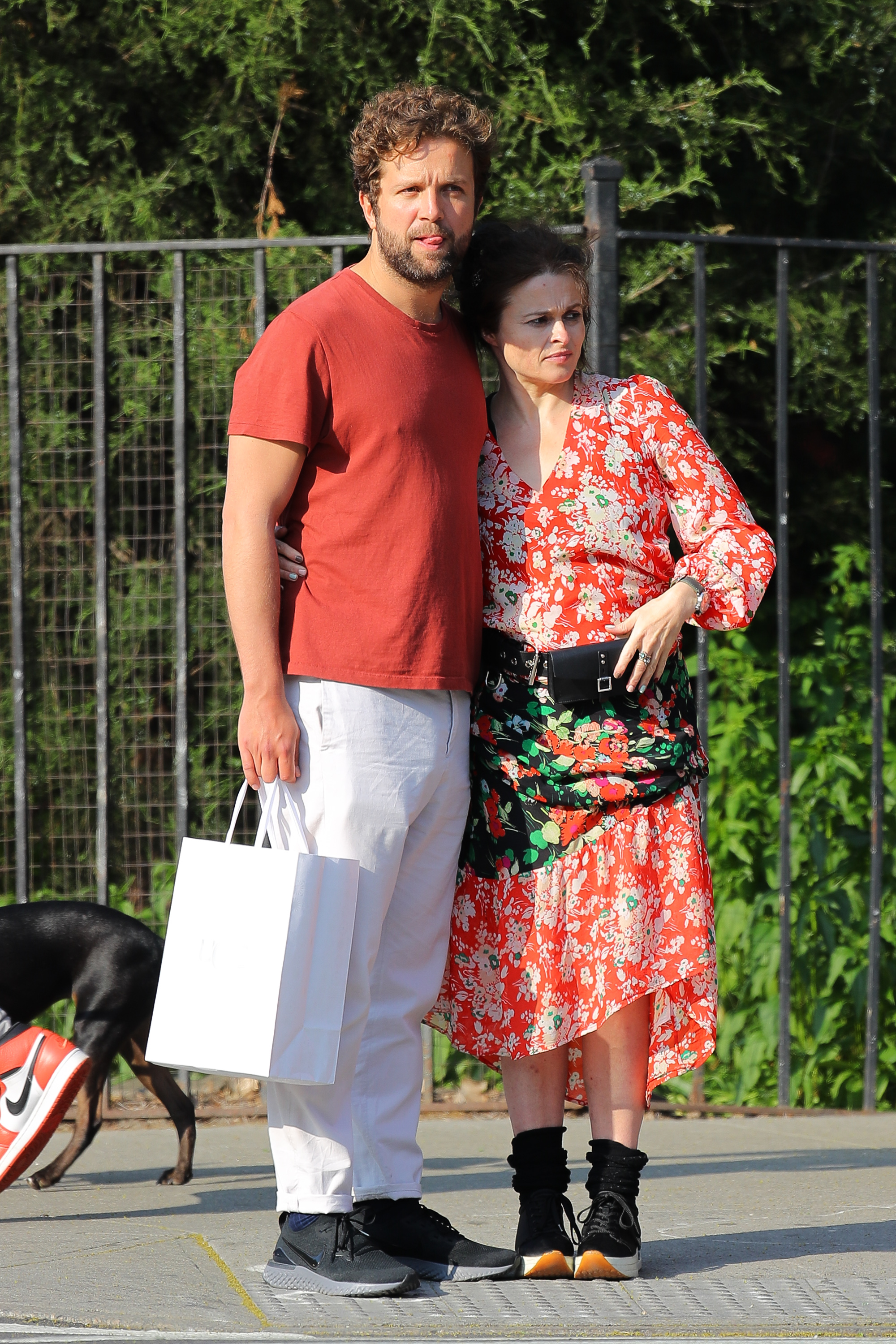 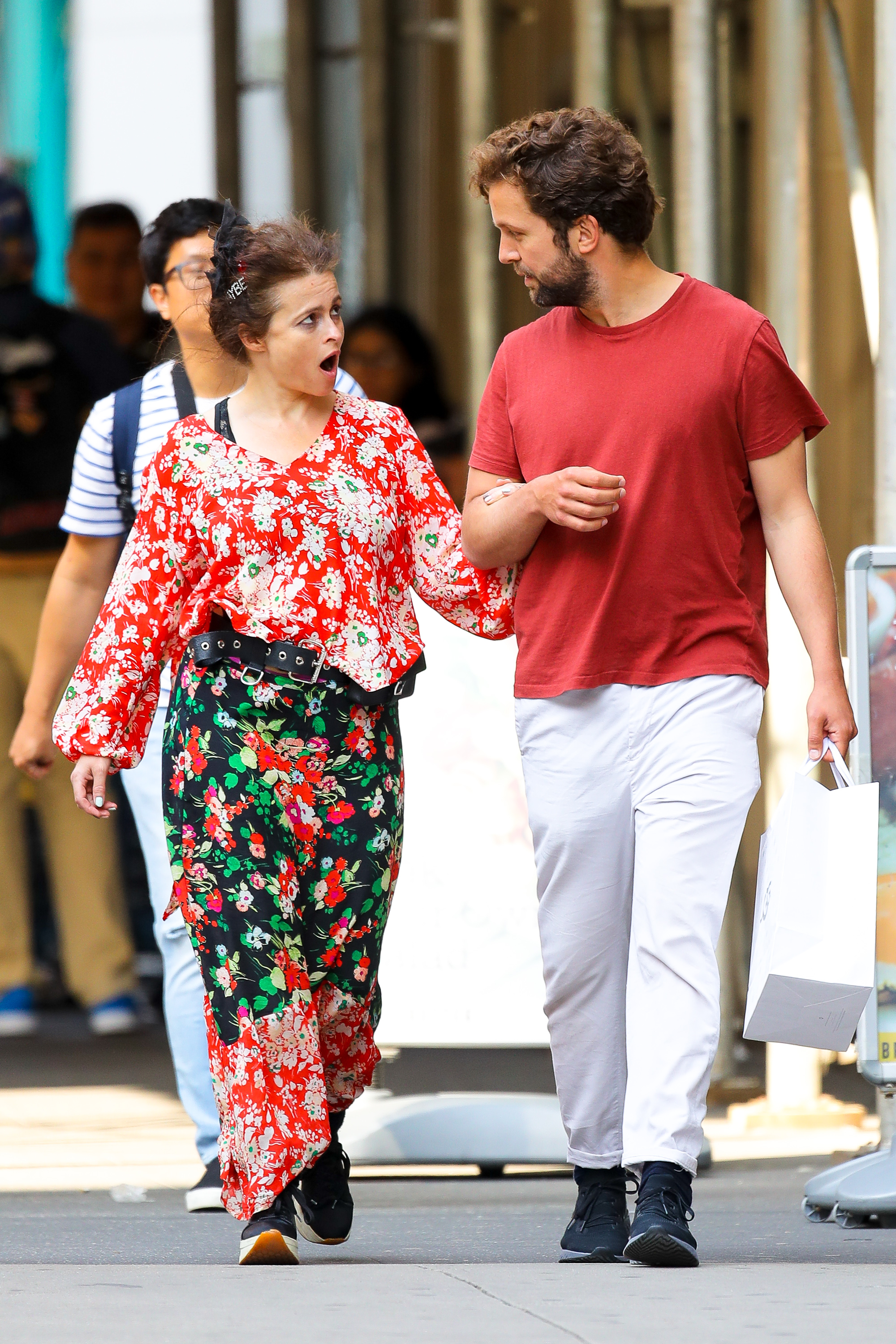 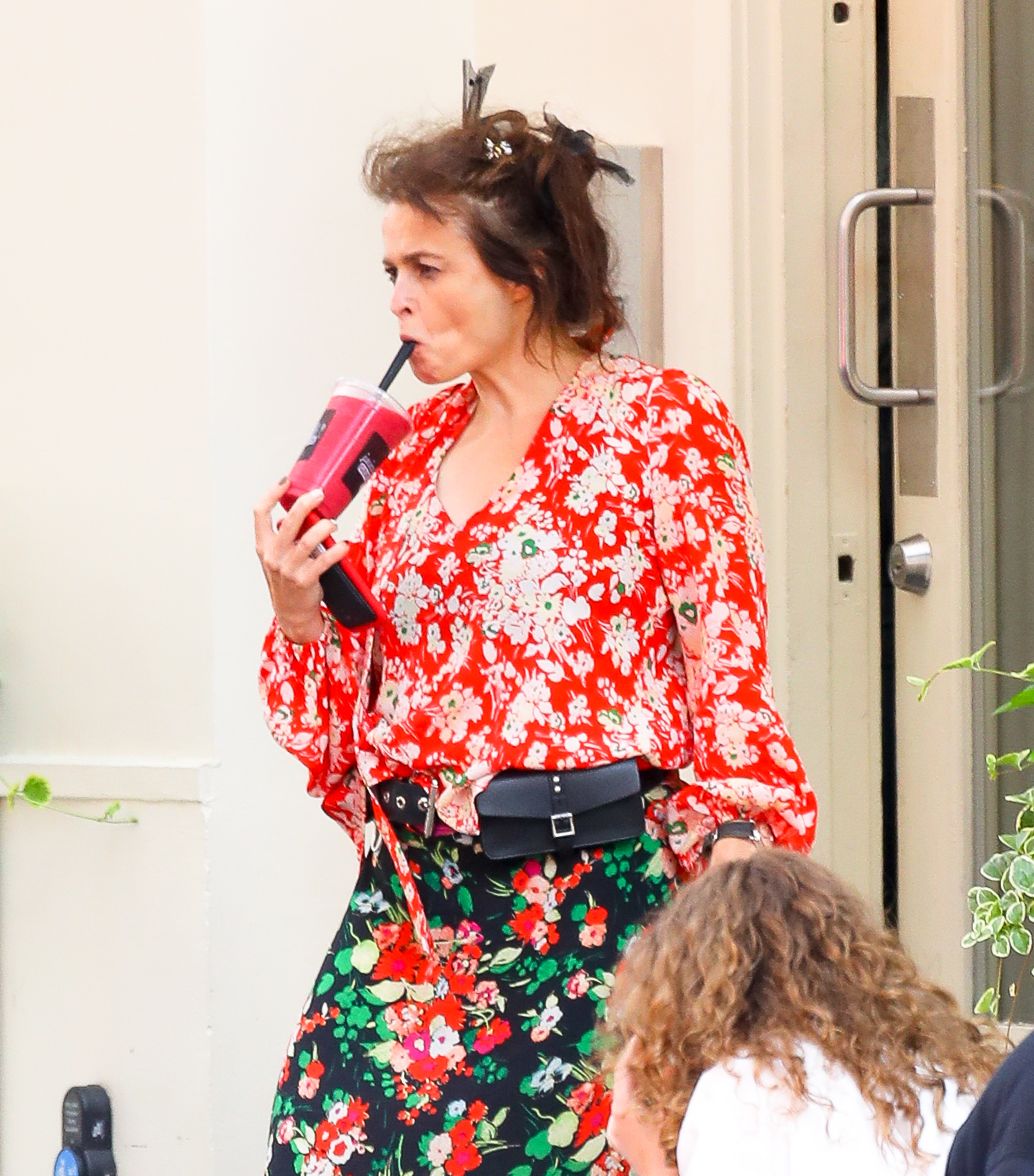 Helena is thought to have struck up a relationship with academic Holmboe last summer after meeting at the wedding of a mutual friend.

The mum-of-two has kept her private life out of the spotlight since her split from film director Tim Burton in 2014 after 13 years together.

Despite no longer being together, The Sun revealed that Helena and Tim are supporting Johnny Depp following the actor’s failed marriage to Amber Heard.

The former couple are understood to have moved to “intervene” in Depp’s life amid concerns his lifestyle could spiral out of control following the scandal.

Our source said: “Helena and Tim have been very worried about Johnny in recent months – and have done what they can to help.

“At one point they helped to stage what could be described as an intervention, along with others including Alice Cooper.” 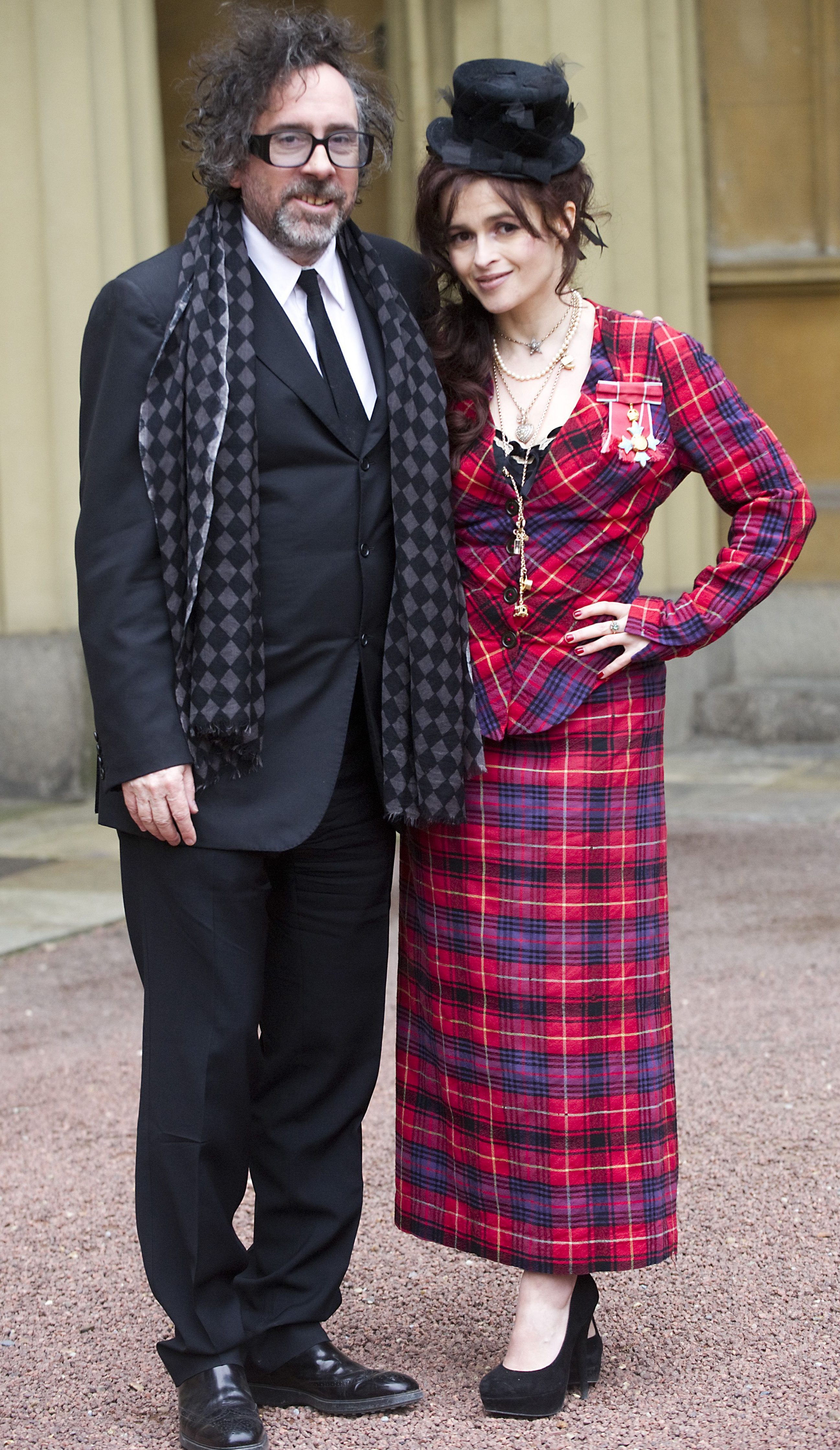 'The Falcon and the Winter Soldier': Emily VanCamp Thinks the Power Broker 'Could Be Anybody'