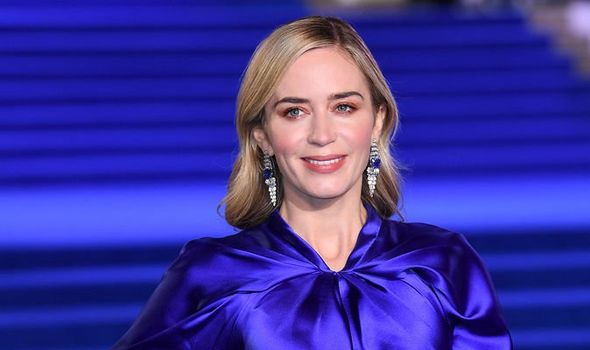 The 2018 blockbuster, starring Emily Blunt as the magical flying nanny, will be screened by the BBC for the first time on mainstream TV after the Queen’s speech at 3pm.

The Disney sequel grossed £260million at the box office and followed the 1964 original starring Julie Andrews as Mary, who arrives to look after children Jane and Michael Banks.

Set in the 1930s, 25 years after the first film, the follow-up features a cameo from DickVan Dyke, 95, who originally played Mary’s chimney sweep pal Bert, as a retired bank chairman.

Mary returns to save the day, just as widower and father-of-three Michael faces losing his home after failing to repay a loan from his employer.

A BBC insider said: “Mary Poppins is uplifting in more ways than one, which makes it just right for Christmas Day viewing.”

Other big festive film firsts being screened by the BBC are Lady Gaga’s movie A Star Is Born, virtual reality adventure Ready Player One and rom-com Crazy Rich Asians.

‘The Dark and the Wicked’ Review: Marin Ireland Gives Her All to a Grim Possession Tale

Davina McCall, 52, looks younger than ever as she shows fans 'magic' new hairstyle