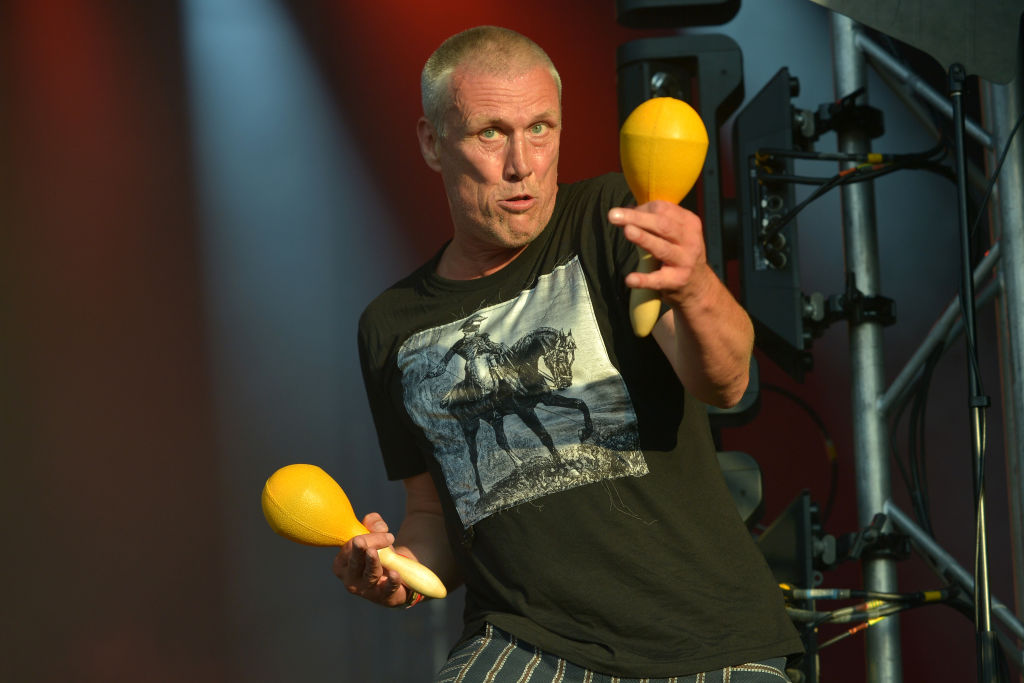 The 57-year-old dancer, who has delighted TV fans on the likes of MasterChef, Gogglebox and Bargain Hunt over the years, is said to be in line to get his skates on for the upcoming series of the ITV competition.

A source told The Sun: ‘He’s always up for a challenge and is already in training on the ice.’

The report comes shortly after Coronation Street actress Sally Dynevor has been officially announced as the first contestant for the 2022 run.

Appearing on ITV’s Lorraine on Monday, she said: ‘Oh my gosh, Lorraine. This morning I was really nervous… now everyone knows I’m doing it, I can’t get out of it!’

She revealed her motivation comes from taking herself out of her ‘comfort zone’, and the idea this could be her one big chance.

She explained: ‘If I don’t do it this year I don’t think I’m ever going to do it. I’m completely out of my comfort zone… I’ve just got to try and enjoy this experience.

‘I’ve had a couple of lessons, I’ve just started… it’s started to kick in, the training.’

And on Sunday it was revealed John Barrowman won’t be appearing on the next series, having served as a judge on the celebrity skating show since 2019 after previously appearing as a contestant in 2006.

He will still appear on upcoming special episodes of ITV show All Star Musicals.

‘We thank John Barrowman for two brilliant years on the Dancing On Ice panel and are pleased to be working with him again as host of the forthcoming All Star Musicals specials,’ an ITV spokesperson said.

A replacement for Barrowman on the Dancing On Ice judging panel – with current judges Ashley Banjo, Jayne Torvill and Christopher Dean – with all set to return – has yet to be announced.