HANDMADE: Britain's Best Woodworker has sparked a fix row after acontestant was 'screwed over by judges'.

The Channel 4 show is hosted by Mel Giedroyc and sees 10 talented woodwork enthusiasts go head to head in a series of challenges. 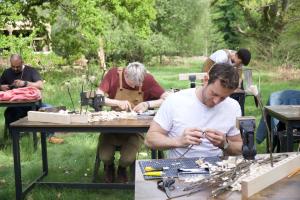 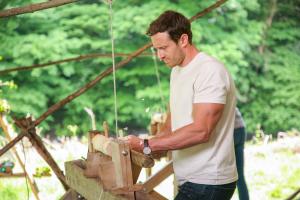 One of the contestants that has caught the eye of viewers thanks to his handiwork is Russell, 36.

Russell is a kitchen fitter from North London and despite an NVQ in carpentry and joinery, he had never made any bespoke furniture or artistic pieces but revealed how he felt like he’s got lots of creativity within him.

Viewers agree, but they feel like the shows judges overlook his talents in favour of other contestants, and it's made them cross.

Taking to Twitter, one wrote: "Russell is definitely getting screwed over by these judges and Dafydd is getting major favouritism. #BritainsBestWoodworker. Shame." 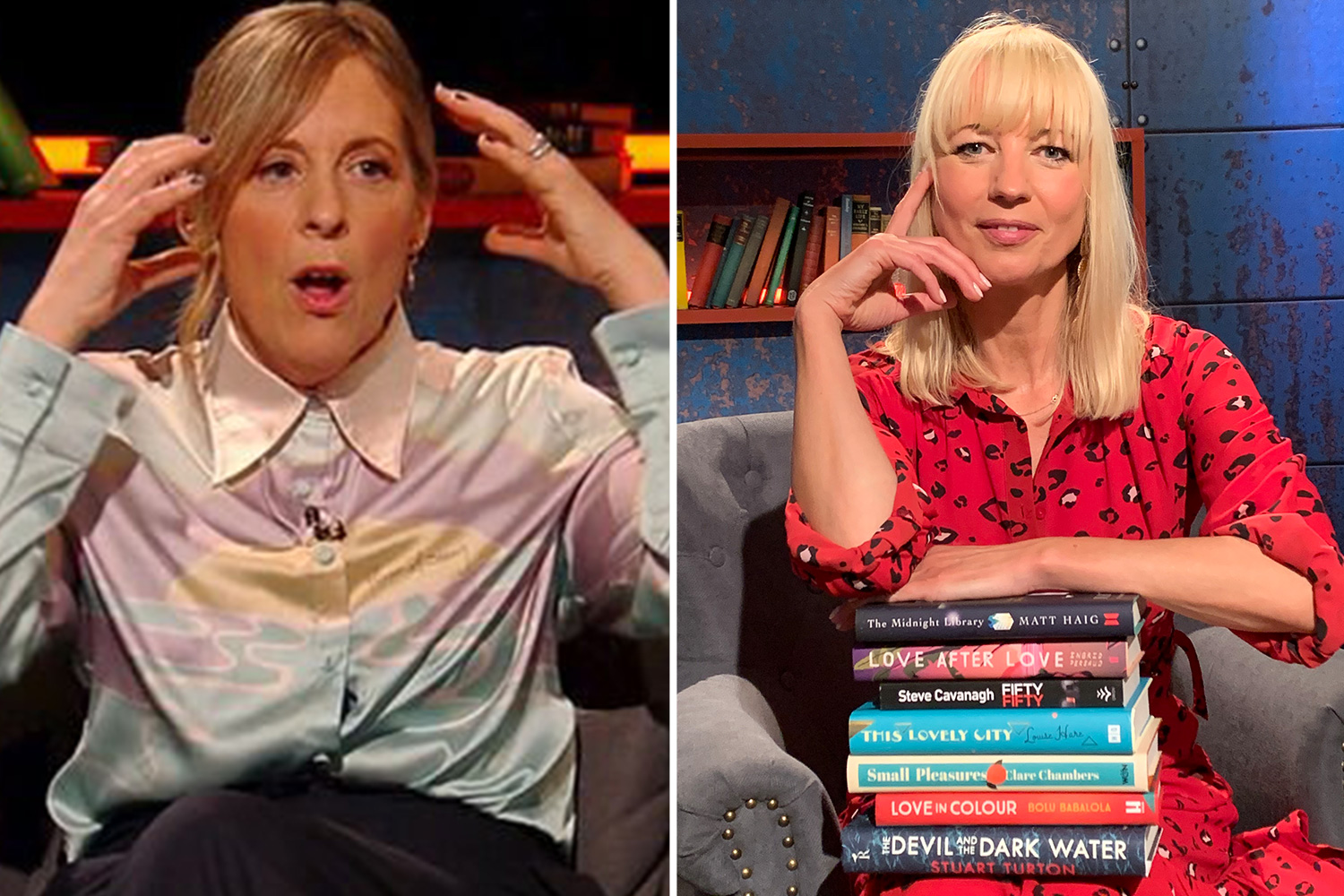 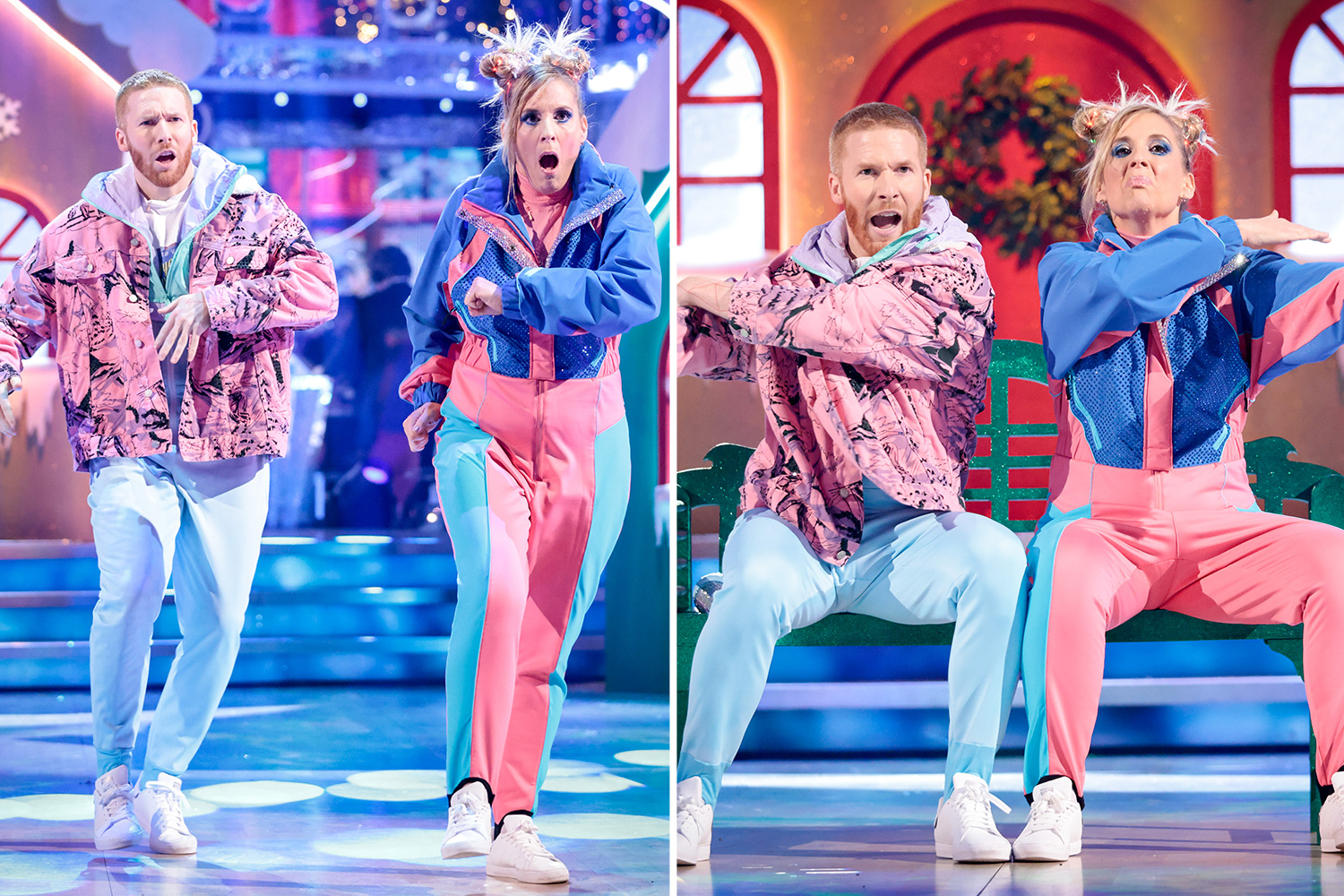 Strictly bosses desperate to sign up Mel Giedroyc for 2022 series

Another added: "Poor Russell though… #BritainsBestWoodworker" alongside a gif of Elmo from Sesame Street shrugging with the words 'Always a bridesmaid never a bride' across it.

A fellow viewer tweeted: "#britainsbestwoodworker Judges? Tip: Russell is actually pretty darned good, give him his due, please."

While Russell did go onto win the latest episode, another viewer was still smarting over the judges general treatment of him.

They wrote: "I know he won this week (and so he should have 🤩) but its almost like the judges hold Russell to a Higher standard to the others , there has been more a few other times where he was the clear winner." 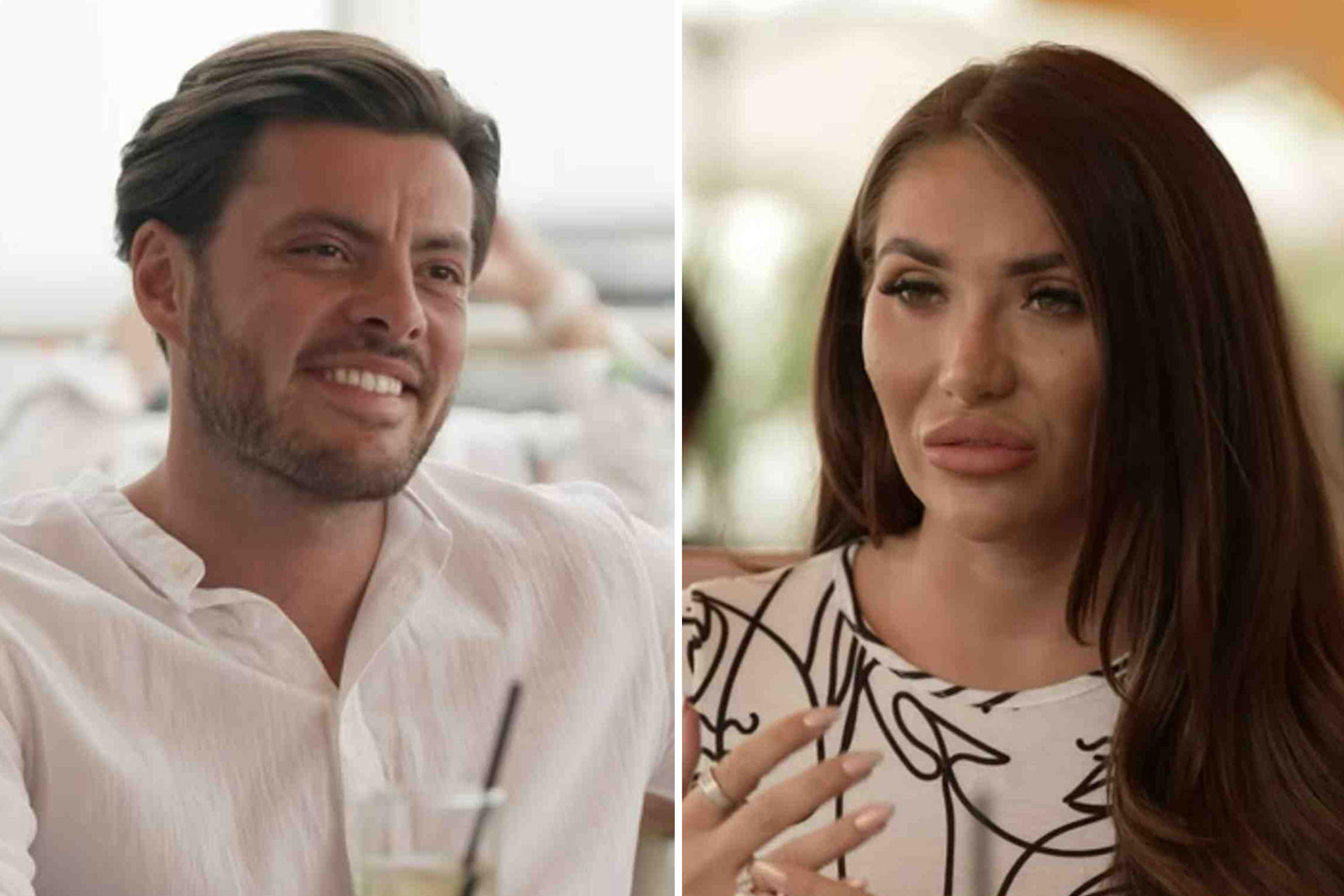 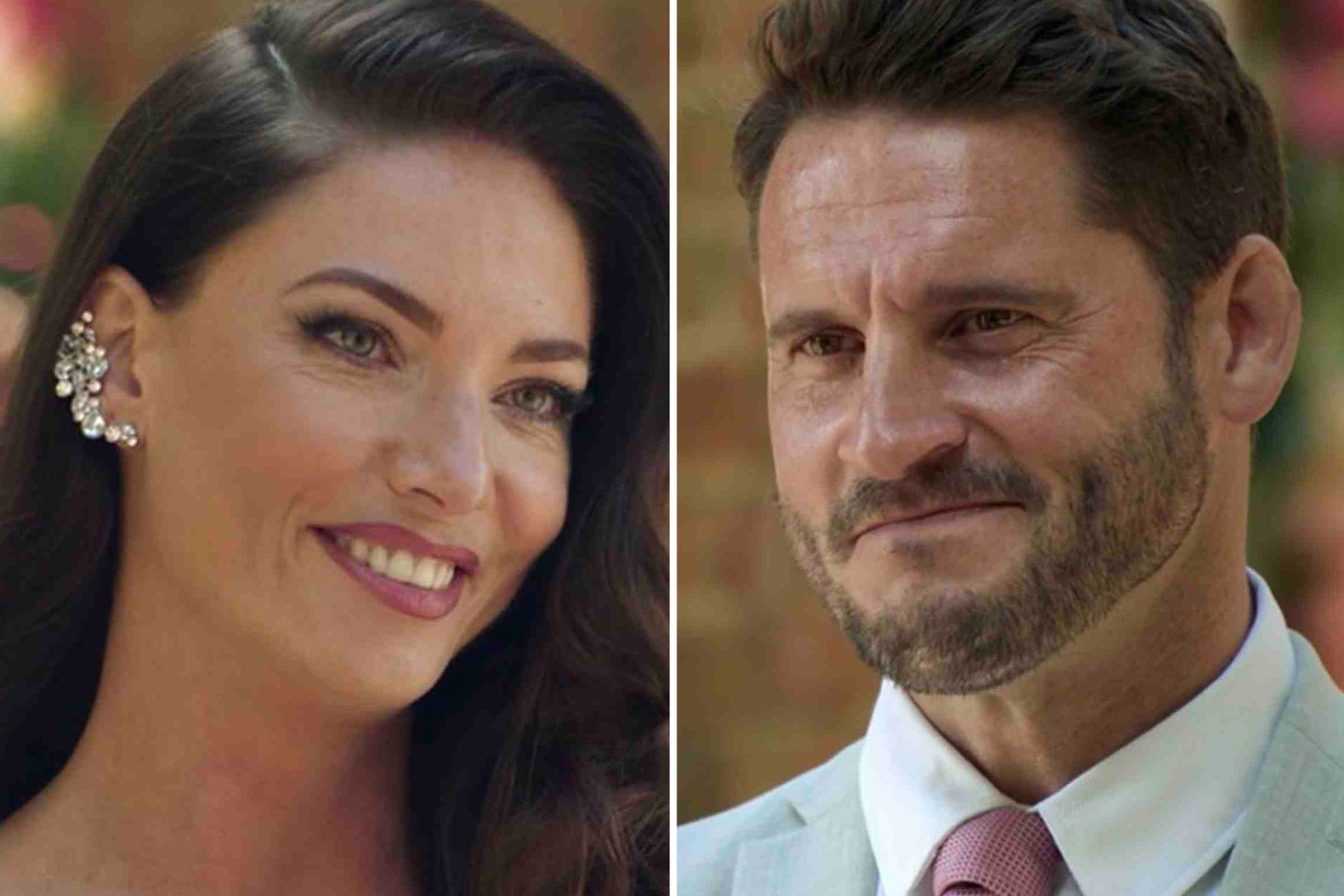 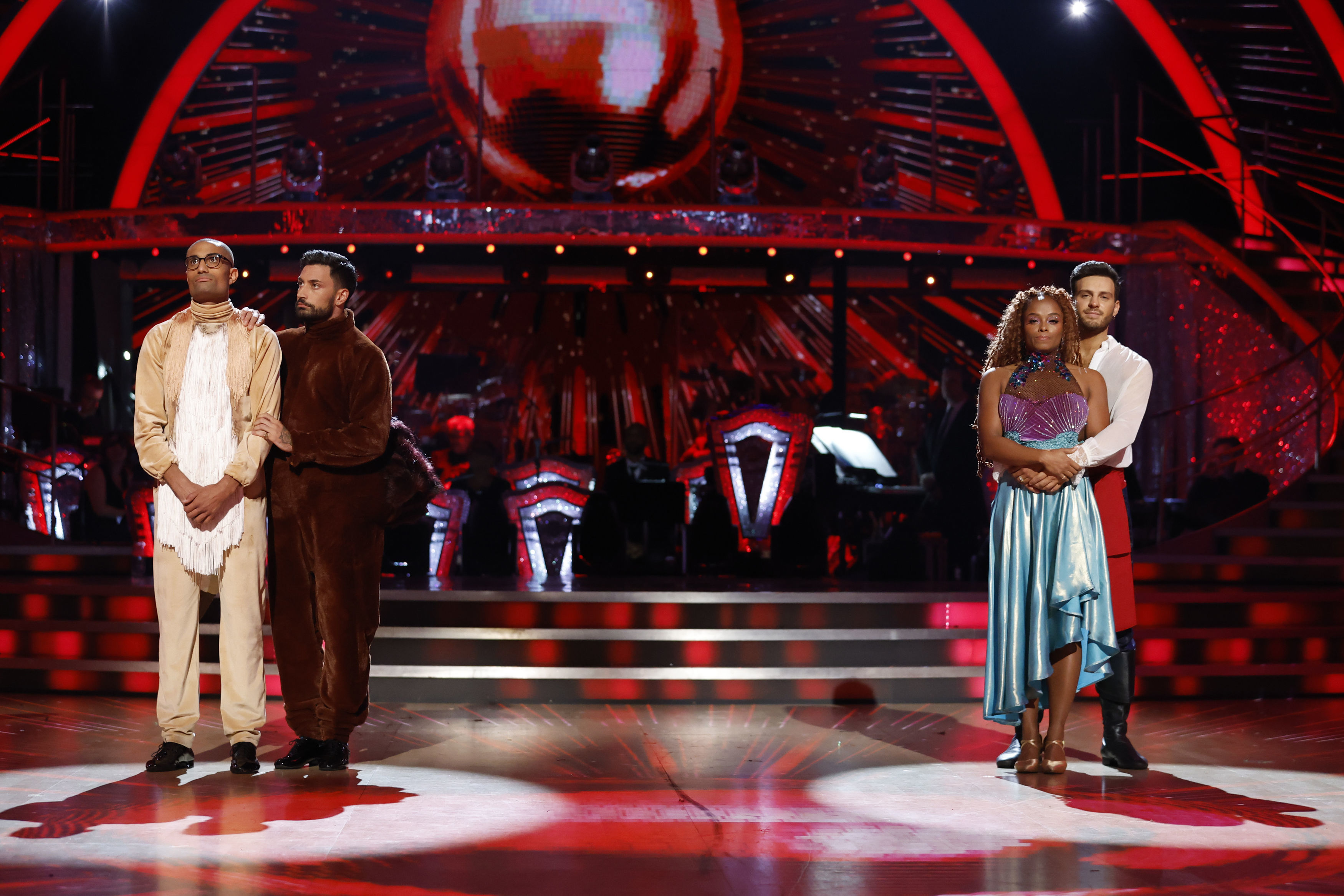 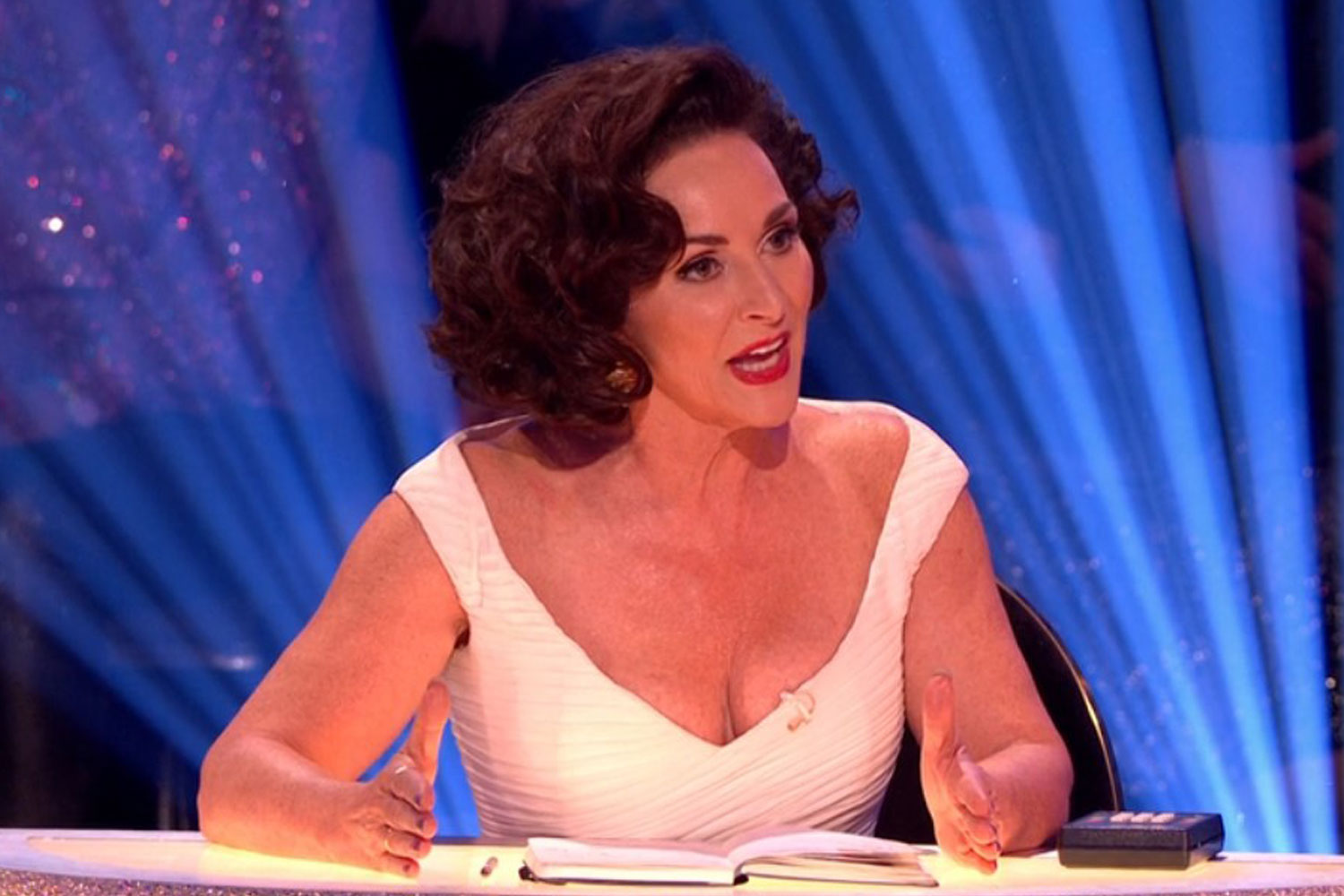 The judges on the show are entrepreneur and woodworking expert Sophie Sellu and design academic Tom Dyckhoff.

Discussing the show during an appearance on Lorraine last month, Mel said: "We have 10 amazing woodworkers and sadly we have to lose a woodworker a week.

“And to meet these incredible people, a vast range of ages and people from all different backgrounds, but they all share this passion of woodwork.

"And they are incredible. Series 2, just you wait, it’s amazing."

What is gameshow You Won't Believe This and how does it work? | The Sun