Grey’s Anatomy will return to ABC in the US on Thursday, January 23, at 9pm Eastern Standard Time after a two-month mid-season break. As UK fans eagerly await the premiere of season 16 on this side of the Atlantic, fans are curious to know where they can watch the new series.

Can you watch Grey’s Anatomy on Amazon Prime UK?

Grey’s Anatomy will return to ABC in the US on Thursday, January 23, at 9pm Eastern Standard Time.

There is good and bad news for Grey’s Anatomy fans in the UK.

The first 15 seasons are available to watch on Amazon Prime Video, but sadly there has been no news of a season 16 release date. 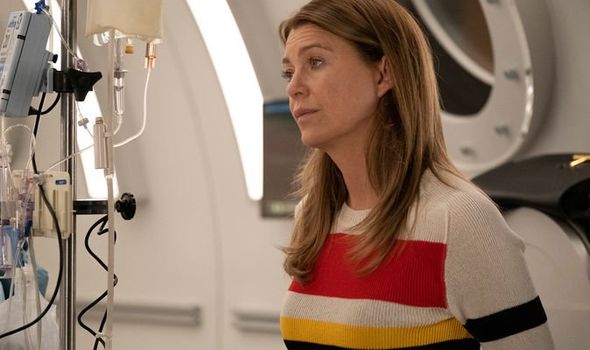 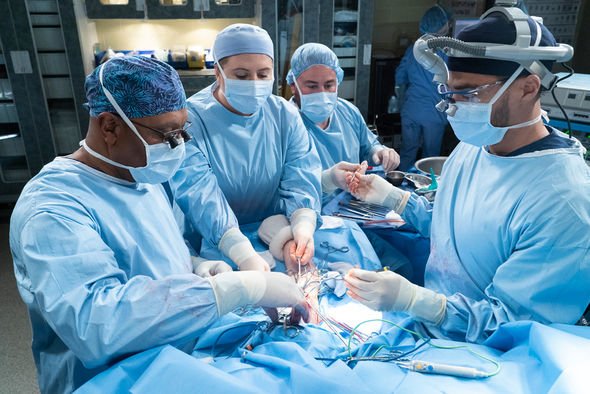 Amazon Prime customers can stream the first 14 seasons of Grey’s Anatomy and season 15 is available at an additional cost of £2.49 per episode.

You can sign up to a 30 day free trial of Prime to watch Grey’s Anatomy and after the trial is complete, you can subscribe to Prime from £7.99.

The new series is likely to drop on Amazon Prime after it has aired on Sky Witness in the UK.

However, fans have been waiting since summer 2019 for the new series to arrive, leaving nearly a half a series gap behind US counterparts. 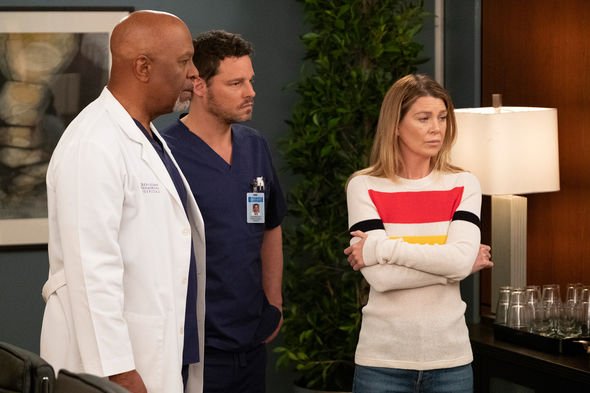 Part two of season 15 aired in February 2019 and fans have been waiting since summer 2019 for the new series to return.

In the UK, the previous 15 seasons have a had a release date gap of four months, so technically season 16, episode one is well overdue on this side of the pond.

As Grey’s Anatomy season 16 has now reached the halfway point in the US, the new series is expected to arrive in the UK in January or February this year.

This means season 16 will likely drop on Amazon Prime in the latter half of 2020.

DON’T MISS
The connection between GoT and new Lord of The Rings [INSIGHT]
The Grand Tour: The one change James May had to make from Top Gear [VIDEO]
Meghan and Harry ‘should be glad’ they are photographed – expert [OPINION]

Are there other ways to watch Grey’s Anatomy in the UK?

There are a few ways to watch Grey’s Anatomy in the UK.

Sky customers will be able to watch Grey’s Anatomy as it airs live on Sky Witness or stream the episode live via Sky Go.

Sky Go users will also be able to download the episode after it has aired to watch on the go via a smartphone or tablet device.

Episodes of Grey’s Anatomy season 16 will be available to stream via NOW TV. 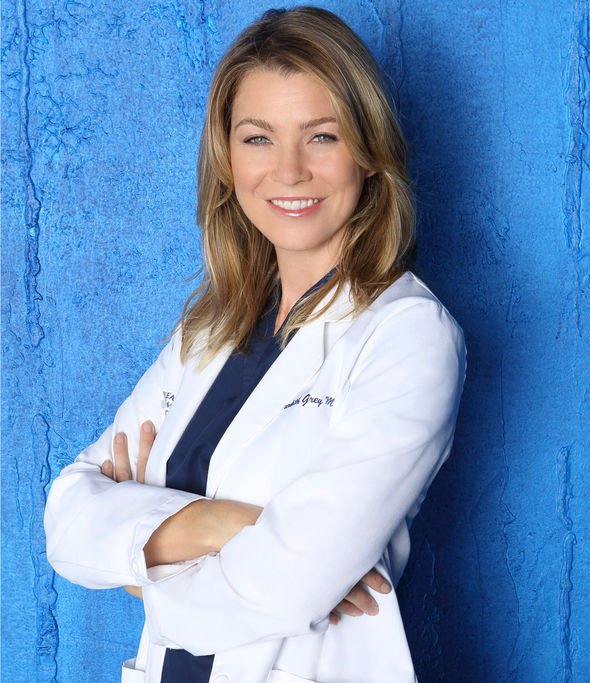 The first 15 seasons are currently available to stream on NOW TV if you fancy re-watching the medical drama.

You can sign up to a seven day free trial of NOW TV and after the trial is complete, you can subscribe to the service form £7.99 per month.

The new series will pick from the huge cliffhanger ending of season 15.

At the end of the last series, Meredith (played by Ellen Pompeo) admitted she had feelings for DeLuca (Giacomo Gianniotti).

However, Meredith, DeLuca and Webber (James Pickens Jr) lost their jobs after Meredith committed insurance fraud to treat a child.

At the end of season five, Jackson (Jesse Williams) disappeared into the fog and did not return.

Hopefully, the beginning of season six will have immediate answers to Jackson’s whereabouts.

7 New Netflix Shows to Binge in June 2019, and the Best Reasons to Watch