The company plans a theatrical release on Friday, September 3—Labor Day Weekend—an auspicious date given the holiday’s historical ties to workers’ rights. The documentary marks the feature directorial debut of Yael Bridge, whose credits include producing the Emmy-nominated Saving Capitalism (2017).

“I feel so lucky to team up with Greenwich Entertainment with their incredible track record of bringing powerful films to the public,” Bridge remarked. “The timing of this release couldn’t be better, as we’re seeing a fundamental realignment in political thinking about the role of government and the need to work collectively, not just in order to thrive but literally to survive.” 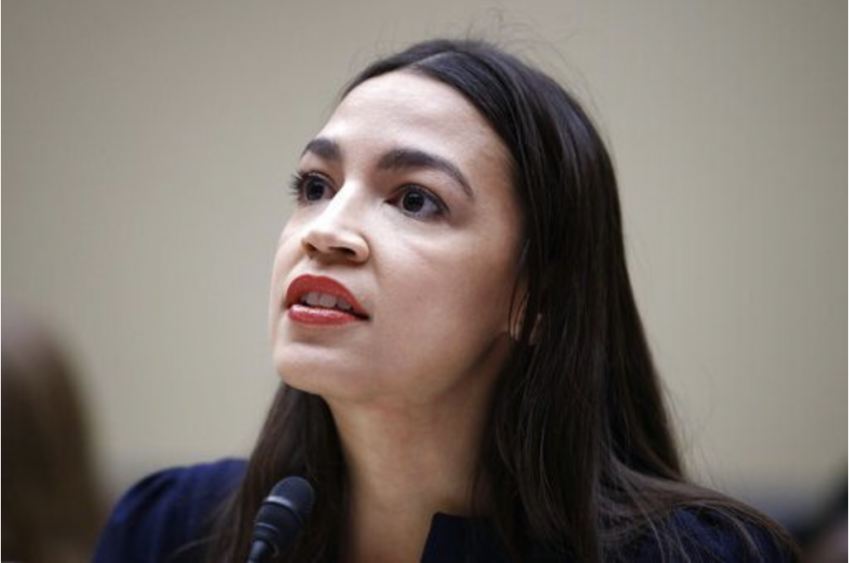 Democratic socialism as a political philosophy has gained traction in the U.S. in recent years with the rise of Sen. Bernie Sanders, Rep. Alexandria Ocasio-Cortez and Rep. Cori Bush. Yet, as the documentary’s title suggests, socialism remains a scary if largely misunderstood term among the electorate at large. A YouGov poll released in October 2020 found 47-percent of Americans held a negative view of socialism, while 31-percent held a favorable view. Meanwhile, a Kaiser Family Foundation survey, also from October 2020, found 53-percent of respondents favored a “Medicare for all” health care system, a signature “socialist” policy.

The right has used the specter of socialism as a cudgel against Democrats going back to the Cold War. During his re-election campaign, Pres. Trump tried to tie Joe Biden to the “radical socialist agenda” and in his 2019 State of the Union address Trump declared, “America will never be a socialist country.”

“Weaving together hidden episodes of history and vérité footage, the film shows that, contrary to popular belief, socialism is in fact deeply American and led to popular government programs such as public schools and Medicare,” the film asserts. “Activists and journalists explain how the 2008 financial crisis, the Wall Street bailout, the Occupy Movement, and the ascension of politicians like Sanders and Ocasio-Cortez have pushed a new generation to embrace the language of socialism.”

Producer Morgan Spector noted, “The people who comprise the young movement we document in this film have the courage to imagine an entirely different system, one that might be more fair, more productive, and more efficient. Producing this film has made me just a bit more optimistic about the future, and I think it will make audiences feel the same way.” 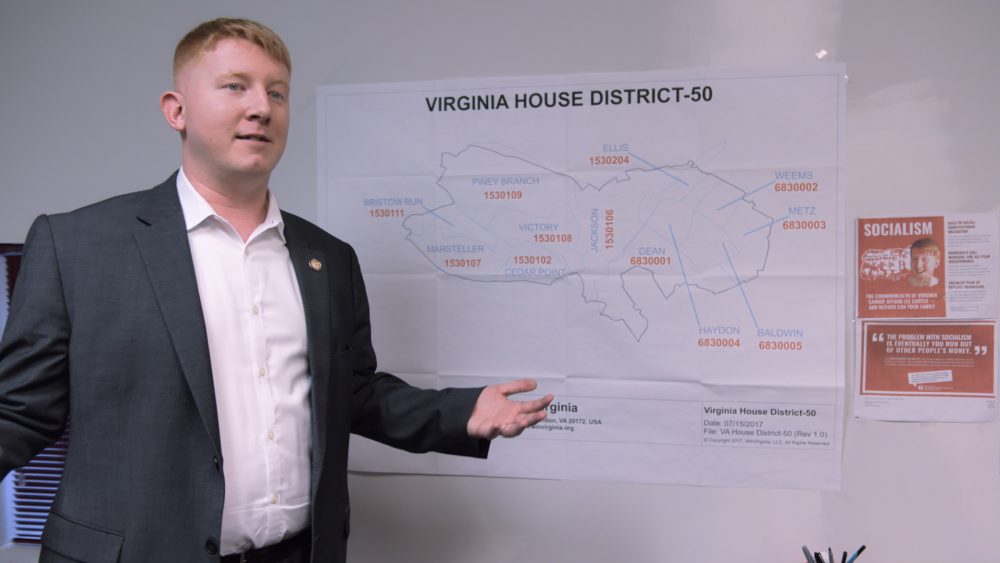 The distribution deal was negotiated by Greenwich Entertainment’s Andy Bohn, with Endeavor Content presenting the filmmakers.

The Big Scary “S” Word includes interviews with Sen. Sanders and Rep. Ocasio-Cortez, as well as writer-filmmaker Naomi Klein, author and philosopher Cornel West, and historian Eric Foner. The film was produced by Bridge, Spector and Eden Wurmfeld. It premiered at the 2020 Hotdocs festival in Toronto and went on to play at the Mill Valley Film Festival, AFI Fest and DOC NYC.

Greenwich Entertainment distributes both fiction and nonfiction films. Its documentary credits include Echo in the Canyon, Linda Ronstadt: The Sound of My Voice, The Kingmaker, and Assassins. Upcoming releases include Us Kids and The Capote Tapes.