The 63-year-old comedian will discuss the highs and lows of Biscuit Week, which saw music teacher Mak kicked-off the Channel 4 show. She will be joined by ‘Bake Off’ judge Prue Leith and comedians Stephen Mangan, Tom Allen and Phil Wang. Brand previously confessed that she feigned her love for sweet treats on TV because she felt “fat people weren’t allowed to say they liked cake”. In a more shocking admission, she revealed that she preferred treating individuals with psychiatric problems to being in front of comedy crowds.

Despite being the host of a show focused on baked confectionaries, Brand revealed she didn’t “really like cake” and preferred “bread” in a surprise confession ahead of the show’s release.

The comedy great, dubbed a “national treasure” by some, garnered a loyal following on the stand-up circuit before she landed TV shows including ‘Friday Night Live’ on Channel 4.

Before her fame, during her teenage years, she moved out of her parents’ home after they expressed their disliking for her boyfriend, who she claimed was a heroin addict.

The London-born star felt that it was “the right thing” to leave, because their relationship was so fiery and there wasn’t a situation where they could “work it out and be calm”.

While she honed her comedic skills on the circuit, Brand also trained as a psychiatric nurse and worked in the emergency department.

In 2018, she told The Scotsman that her experiences there made “clubs look tame” due to the regular presence of “knives, guns and abuse” in her NHS job. 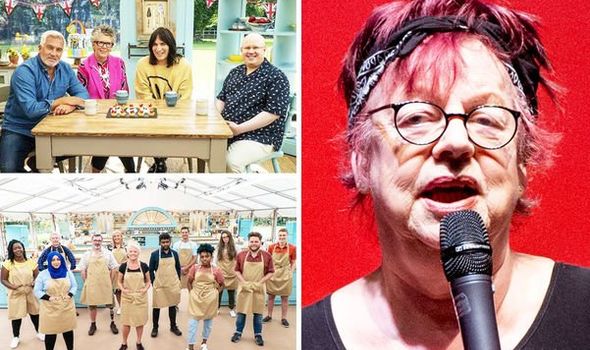 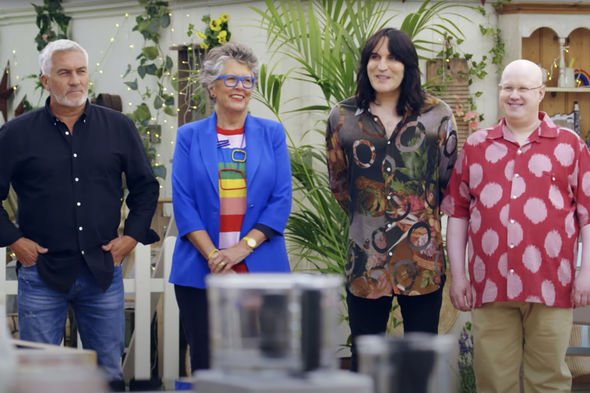 Brand said: “When you’re a stand-up comedian and people are off their heads, you get a lot of abuse.

“But the manic phase of bipolar disorder is way more eloquent than the average drunk bellowing ‘f*** off you fat cow.’”

She spent a decade as a psychiatric nurse – the experience of which provided her material for her satirical sitcoms about life in the nursing profession.

Brand co-wrote and starred in ‘Getting On’, which was released on BBC Four and earned her a BAFTA in 2011 for ‘Best TV Comedy Performance’.

She said: “They say, ‘Write about what you know then you don’t have to spend a lot of time researching to make it relevant’.

“That’s why I haven’t done any dramas about scaffolding. I stick to stuff I do know about, mental health, nursing, social work, and not many people are doing stuff about that.

How is Boris Johnson handling the coronavirus crisis? Vote in our poll 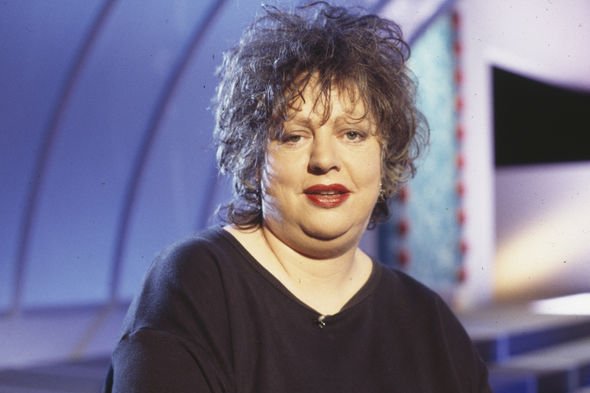 “I have experienced a lot of life. My favourite comedy is the kind where you see that, where people have had proper jobs before they came into it. It adds something.”

Brand was overwhelmed when her “hard-bitten cynical” friends who worked on the ward liked the comedy hit and was surprised that the show made them “cry and laugh”.

She added: “I was satisfied. I couldn’t believe I had the power to move people with something I’d written.”

Now the host of ‘Extra Slice’, Brand claimed the show presents a unique challenge for contestants as it’s “as much about art as baking”.

She admitted that she became the host “because they asked” her to do it, rather than having a particular love of baking itself.

But Brand added: “I love its happy audience, funny panel and – unintentionally terrifying sometimes – audience baking. And I liked the format.

“It’s a bit like ‘Have I Got News For You’, presenting, with a panel of funny people and an audience.”

‘The Great British Bake Off: An Extra Slice’ airs tonight at 8PM on Channel 4.