Set in the Los Angeles indie comedy scene, the pic centers on Violet (Limperis), who works a thankless job as the assistant to Bob Devore (Lynch), famed comedian and host of the live variety show Too Late. But what only Violet knows is that Bob is a monster both literally and figuratively. Resigned to her fate, Violet is caught by surprise when she meets aspiring comedian Jimmy Rhodes (Weldon) and sparks fly. But as her feelings for Jimmy grow and Bob starts to doubt her loyalty, she and Jimmy could end up as Bob’s next meal.

The pic will bow day and date in select theaters, on digital platforms on VOD on June 25.

“Too Late is the perfect blend between monster movie and comedy, and one that fans of both genres will be able to enjoy over and over again,” said Brett Rogalsky, Gravitas Ventures’ manager of acquisitions. He negotiated the deal with Glen Reynolds of Circus Road Films.

Brendan Kyle Cochrane directed the film, which tells poignant, timely and politically charged stories of police in New York City struggling with race, rank, betrayal and loss. The film is inspired by the personal life experience of Taheim Bryan, who wrote the screenplay and will make his acting debut. Bryan and Ice T also produced the film with Treach and Rob Simmons.

LevelFilm is partnering with Mutiny to handle the Canadian release. 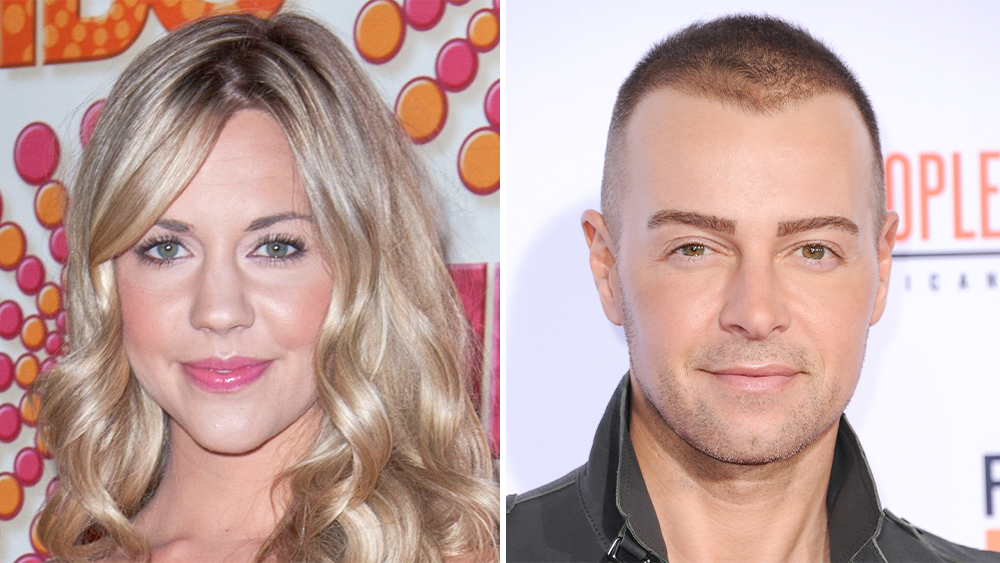 Samantha Cope (Where Are You, Bobby Browning?), Matthew Lawrence (Boy Meets World), Charleston Lawrence, Jennifer Taylor (God’s Not Dead: A Light in Darkness), Robert Davi (The Expendables) and Joey Lawrence (Melissa & Joey) have joined the cast of A Deadly Deed, a thriller being directed by Andrew Lawrence. Lawrence is reuniting with producer Tim Schaaf after the two worked together on last year’s heist film Money Plane.

A Deadly Deed follows Jackie (Cope), the heiress to her husband’s fortune after his death, who finally finds love again with a plastic surgeon, Kevin (Joey Lawrence). As tragedy continues around her, secrets about Kevin and her late husband’s family nefariously come to light, placing Jackie and her daughter in danger for their lives.

The Science for Dogs production is being repped for international sales by Taylor & Dodge. 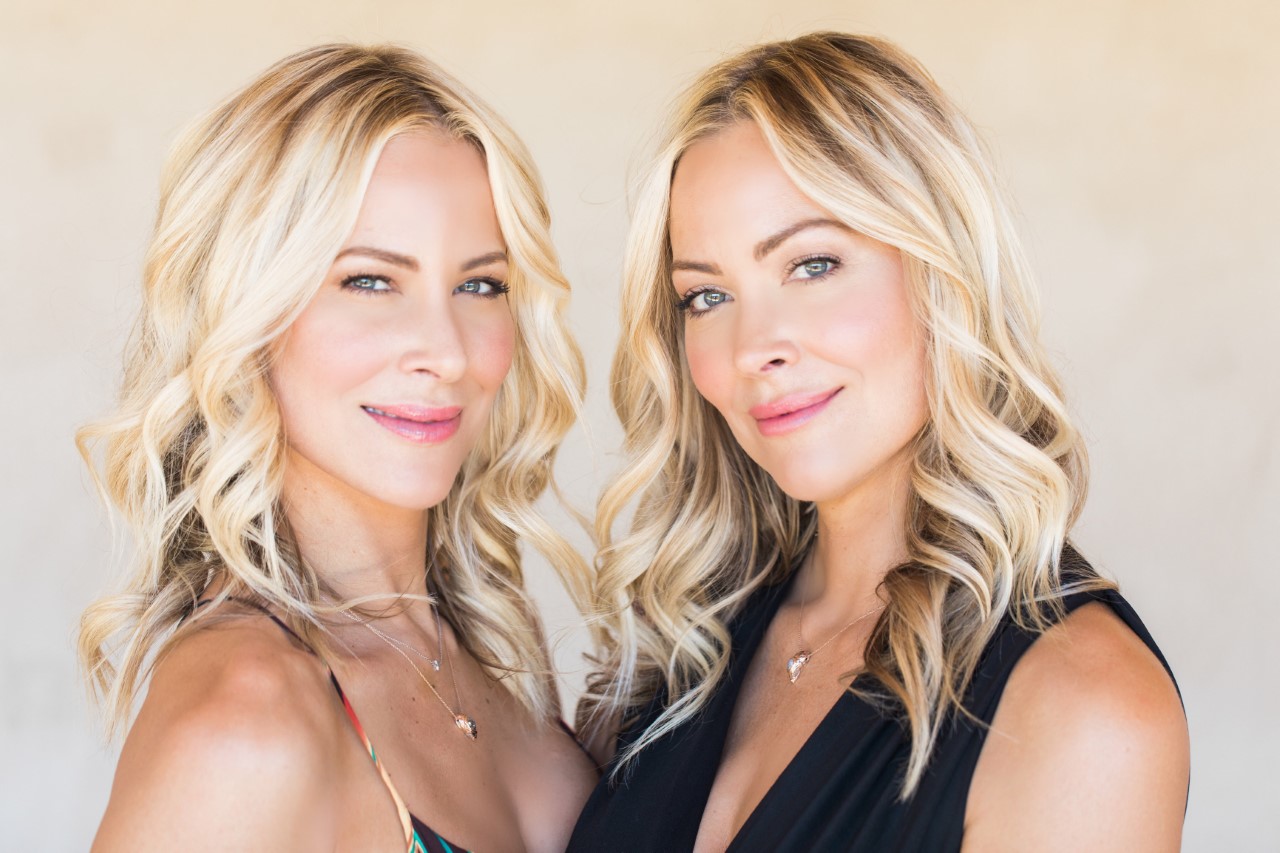 Twins Brittany and Cynthia Daniel have joined the Disney+ remake of Cheaper By the Dozen, which stars Zach Braff and Gabrielle Union in an update of the franchise that now centers on a multiracial, blended family of 12 navigating a hectic home life and their family business.

The pic, written by Kenya Barris and Jenifer Rice-Genzuk and directed by Gail Lerner, is set to bow sometime in 2022. The Daniel sisters will play identical twins, Michelle (Brittany) and Melanie (Cynthia).

Brittany Daniel, who was a series regular on Sweet Valley High and The Game, has recent credits including ABC’s Black-ish and Netflix’s Black Excellence. She is repped by Buchwald and manager Heather Netzer.

Did HBO Max Just Become the Best Value in Streaming?