Series was based on Katie Cappiello’s “Slut: The Play” 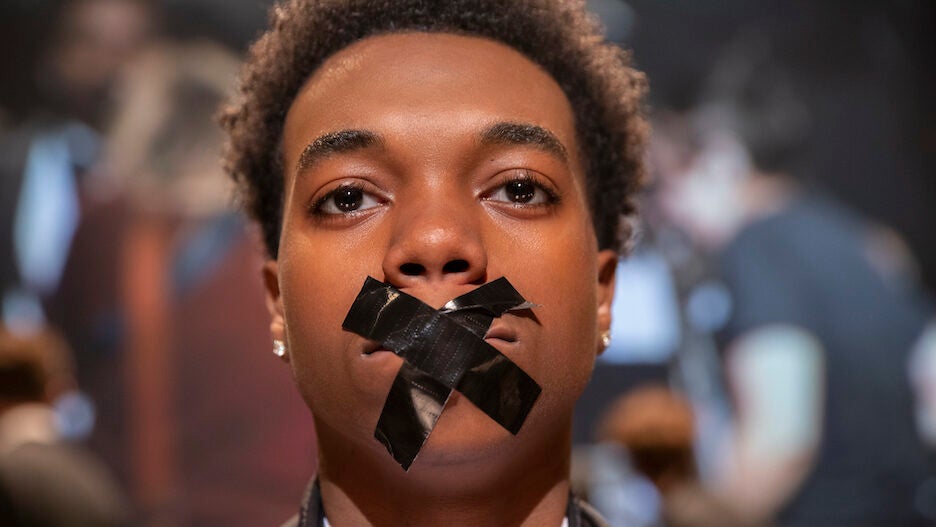 Netflix has canceled “Grand Army” after just one season.

The series “tunnels into a generation that’s raging and rising. Five students at the largest public high school in Brooklyn take on our chaotic world as they fight to succeed, survive, wild out, break free and seize the future.” according to its logline. 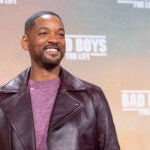 “Grand Army” was created by Katie Cappiello, who based it on her 2013 stage show “Slut: The Play.” That project was developed with members of The Arts Effect All-Girl Theater Company to comment on the impact of slut-shaming and slut culture. The play, which was described as a “call to action” and a “remidner” that slut-shaming happens all the time, premiered at the 2013 New York Fringe Festival.

“Grand Army” is fresh on Rotten Tomatoes with a 71% rating among critics, a 70% among top critics and a popcorn-worthy 80% among audience. Unfortunately, there just wasn’t enough of an audience.

For those who are unfamiliar with “Grand Army,” you can watch the show’s trailer here. Season 1 of the show is available for streaming on Netflix.