The Academy of Motion Picture Arts and Sciences’ Board of Governors voted Saturday, three months earlier than usual, to select their choices for the 11th annual Governors Awards. The Academy moved up the date for the Governors Awards from November 16 to Sunday, October 27. The nearly three-week jump backward reflects a similar shift for the February 9, 2020 Oscars.

“These Governors Awards given by the Academy each year recognize individuals who have devoted themselves to a lifetime of artistic accomplishment and brought outstanding contributions to our industry, and beyond,” said Academy President John Bailey. 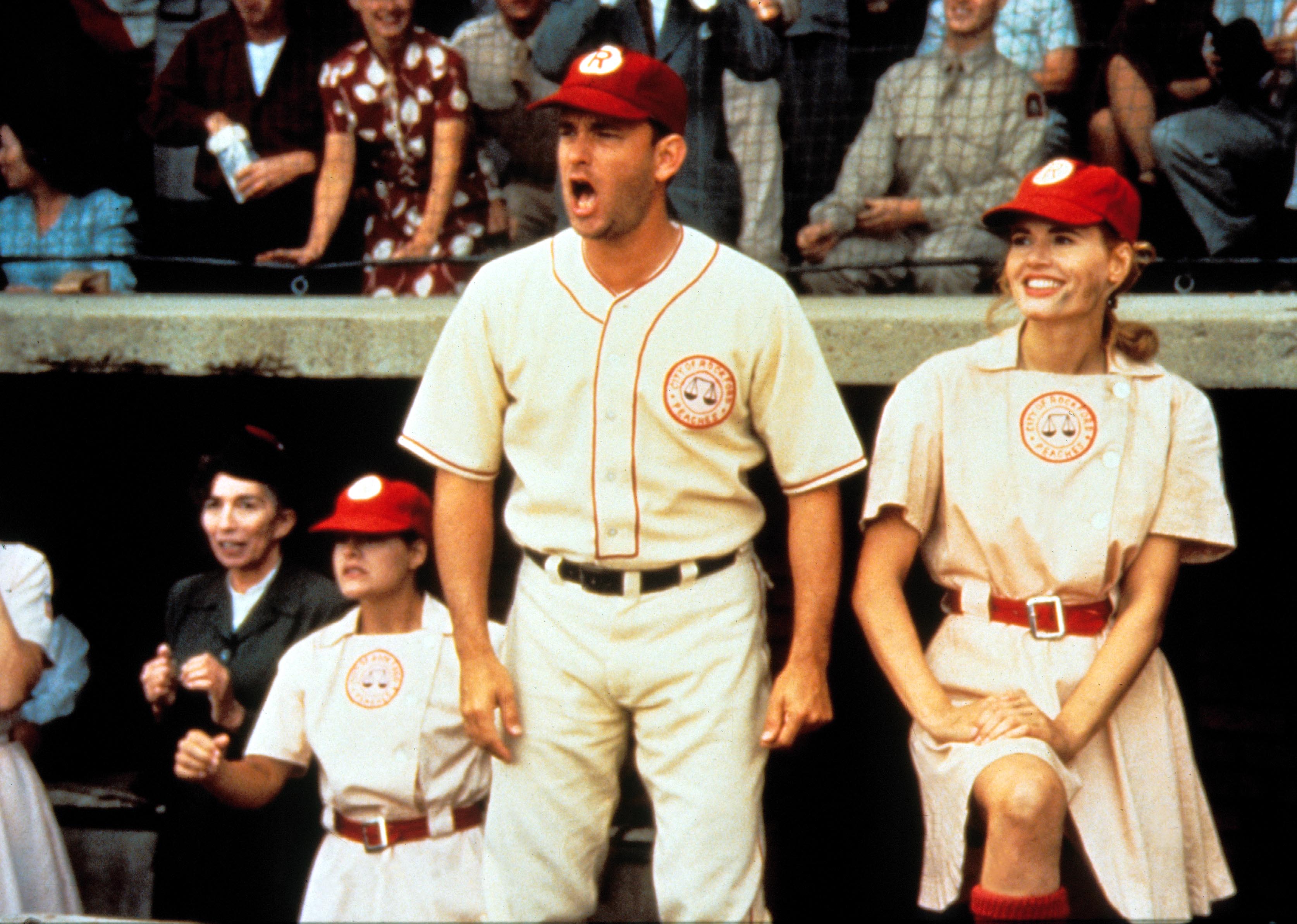 A League Of Their Own, Tom Hanks, Geena Davis

Geena Davis is the founder and chair of the Geena Davis Institute on Gender in Media, a nonprofit dedicated to educating and influencing film and television content creators to eliminate gender bias and stereotypes and create a wide variety of female characters in entertainment and media aimed at children. Davis was appointed Special Envoy for Women and Girls in Information and Communication Technologies for the United Nations’ International Telecommunication Union in 2012, and served as chair of the California Commission on the Status of Women. In 2015, she launched the Bentonville Film Festival to support women and diversity in the entertainment industry. As an actor, she is recognized for portraying strong leading roles in such films as “Thelma & Louise” (1991), for which she earned an Oscar nomination, “The Fly” (1986), “Beetlejuice” (1988), “A League of Their Own” (1992) and “The Long Kiss Goodnight” (1996).

Born in Missoula, Montana, in 1946, Lynch is a filmmaker, musician and artist. He wrote, produced and directed his first full-length feature film, “Eraserhead,” in 1977. With editing, scoring and sound design also led by Lynch, the film continues to draw a large cult following. Its success brought Lynch the opportunity to direct “The Elephant Man” (1980), which received eight Oscar nominations including Directing and Adapted Screenplay for Lynch himself. His prolific career has included two more Directing nominations – for “Blue Velvet” (1986) and “Mulholland Drive” (2001) – and additional directing credits for “Dune” (1984), “Wild at Heart” (1990), “Lost Highway” (1997), “The Straight Story” (1999) and “Inland Empire” (2006). 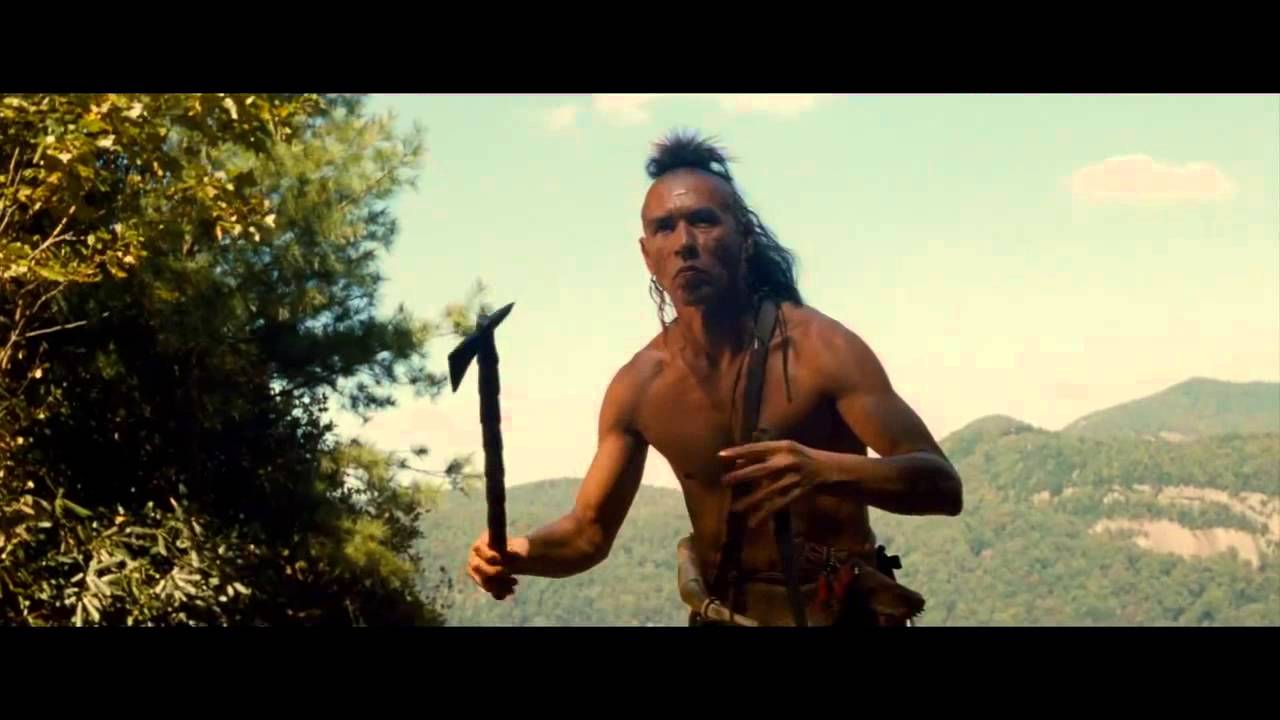 “Last of the Mohicans”

A Cherokee-American actor who has appeared in more than 30 films, Wes Studi is known for portraying strong Native American characters with poignancy and authenticity. Born and raised in Nofire Hollow, Oklahoma, Studi engaged with Native American politics and activism after a tour of military service in Vietnam. He launched his acting career with the American Indian Theater Company; his first film role in the independent feature “Powwow Highway” (1989) led to a role in “Dances with Wolves” (1990). He has since co-starred in such films as “The Last of the Mohicans” (1992), “Geronimo: An American Legend” (1993), “Heat” (1995), “The New World” (2005), “Avatar” (2009) and “Hostiles” (2017).

In 1976, Wertmüller became the first woman to receive an Academy Award nomination for Directing when she landed both directing and Original Screenplay nominations for “Seven Beauties.” Known for focusing on political and social issues, Wertmüller has written and directed such films as “The Basilisks” (1963), “The Seduction of Mimi” (1972), “Love and Anarchy” (1973) and “Swept Away” (1974).

The changed date comes partly because outgoing AMPAS president John Bailey (the board will elect his successor in August) wanted a hand in the selection. (He was instrumental in pushing for the honorary Oscar for the late, great Agnes Varda as well as cinematographer Owen Roizman.) Also, the Academy Museum is scheduled to open by year’s end.

Next up on the Board calendar are new governor elections in mid-June. Among the 54 governors — three for each of 17 branches, serving three years — voluntarily leaving their board seats are Lucasfilm’s Kathleen Kennedy, publicist Marvin Levy, and director Michael Mann, while terming out are Tom Hanks, production designer Jim Bissell, and the short films and feature animation branch’s Bill Kroyer.

The Governors will meet on June 29 to pick this year’s crop of new members, whom the Academy will likely announce on July 1.

On August 6, the new Academy Board will vote on new officers, including the replacement for Bailey as president, whose three-year term is timing out. While many governors are trying to find someone with more media savvy, Nancy Utley of Fox Searchlight has a demanding full-time job. Popular former president Sid Ganis’ name keeps coming up, as well as two governors who vied for the presidency with Bailey last time around, casting director and board secretary David Rubin, and First VP, makeup and hairstylist governor Lois Burwell.