As Andrew Neil was joined by Neil Oliver to talk about his programme, he was plagued by sound issues as his mic cut out and viewers were unable to hear what he was saying. While the host had to step in, viewers took to Twitter to comment on the sound and picture quality during the launch of GB News.

“You’re now entering into controversy, current affairs, not the lovely geographic documentaries” Andrew remarked. “How is that feeling?”

Neil replied: “It feels great. You know I’ve built up quite a library of knowledge about the landscape, the great history the great depth of time…”

The presenter’s feed was then interrupted as noise from behind the scenes was heard over Neil and viewers struggled to work out what he was saying.

“But at this point in my life, by accident or by design I seem to have become someone known for comment and current affairs,” Neil continued. 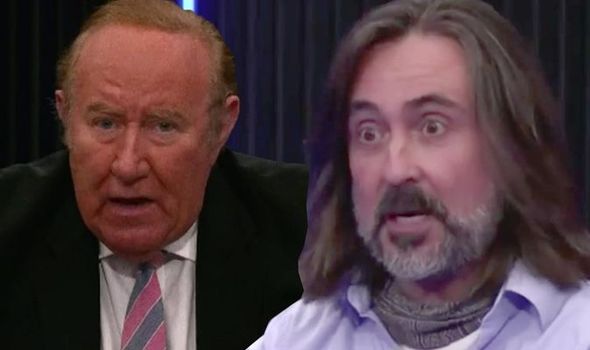 “It’s a conversation I hope to keep going with, it brings in subjects I care very much about but more specifically, the people who talk to me, the people who come up to me in the street, in the supermarket I know they feel their voices aren’t being heard and I feel a responsibility, an obligation as part of what I’m doing..”

Andrew cut in: “Let me just interrupt you there Neil, I’ve just been told we’ve lost your mic a little bit.

“But I’m sure we’ll get it back on. So stick with us while I move on to one of our other presenters because as you know this is a channel that is built around the talent in front of the screen.”

Taking to Twitter to comment, Eamonn Holmes remarked: “Is it just me ? @GBNEWS picture quality and/or lighting not right. Words good / lighting not so.” 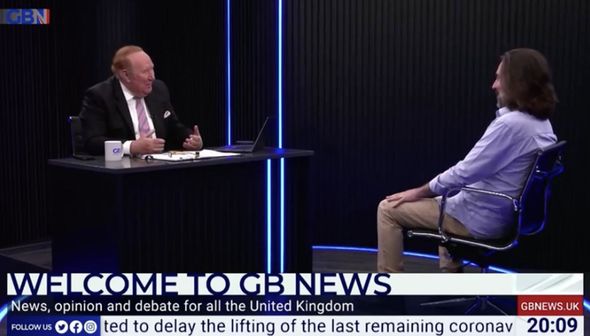 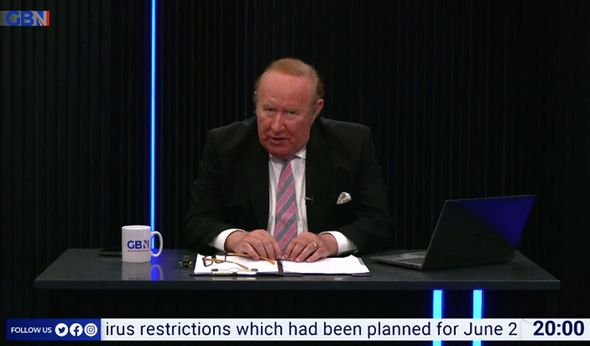 Another added: “Don’t mind the lighting but the sound is abysmal, unless it’s my tv.”

A third continued: “I get it’s the launch but I’m a little baffled how the technical side of #GBNews keeps going so wrong.

“The lighting, picture quality and sound… surely that’s the first thing you’d make sure you nailed…?”

“A few inconsistent sound level and lip sync issues #GBNews but I’m sure @GBNEWS are monitoring” someone else posted.

It came after Andrew took a swipe at the BBC in his opening speech as he welcomed viewers to the first evening of GB News.

He remarked: “We will not lecture you or talk down and nobody will be allowed to hector, in fact hector has been banned from the studio.

“GB News will not be another echo chamber for the metropolitan mind set that already dominates so much of our media.

“It is our explicit aim to empower those who feel their stories, their opinions and their concerns have been ignored or diminished.

“We are proud to be British. The clue is in the name.

“While we will never hold back from covering our country’s many flaws and problems, we will not come at every story with the conviction that Britain is always at fault, usually to blame when things go wrong, generally useless.

“We won’t forget what the B stands for in our title.”