After a difficult six months that's sparked calls for 2020 to be cancelled, the festive tune appeared to be one step too far for GMB fans. 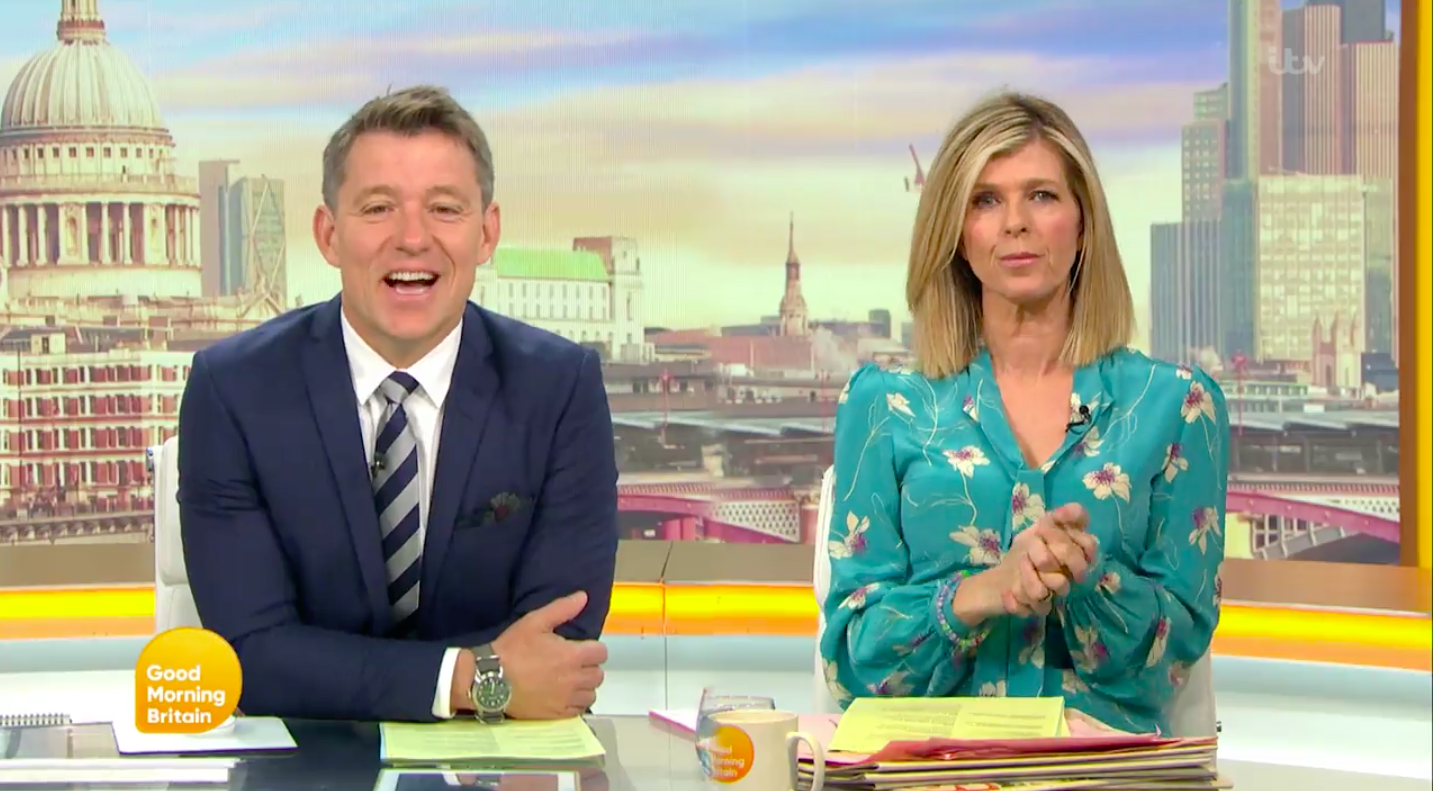 Host Ben Shepherd asked: "If is too early for this?" before playing Noddy Holder's classic Merry Xmas Everybody.

"It's never too early," Ben added, as he told viewers 74-year-old Noddy – known as "the voice of Christmas" would be appearing on Good Morning Britain today.

One viewer wrote on Twitter: "@benshephard & @kategarraway on GoodMorningBritain were just talking about Christmas cos its exactly 3 months away! I want to shoot myself in the face!"

Another scolded: "Don't remind us, too early for Xmas!"

"As if we're not depressed enough," moaned someone else.

Talk of Christmas songs comes as families fear they'll be forced apart this festive season because of coronavirus.

Thousands of students have been worrying over night after health secretary Matt Hancock warned they could be banned from going home for Christmas. 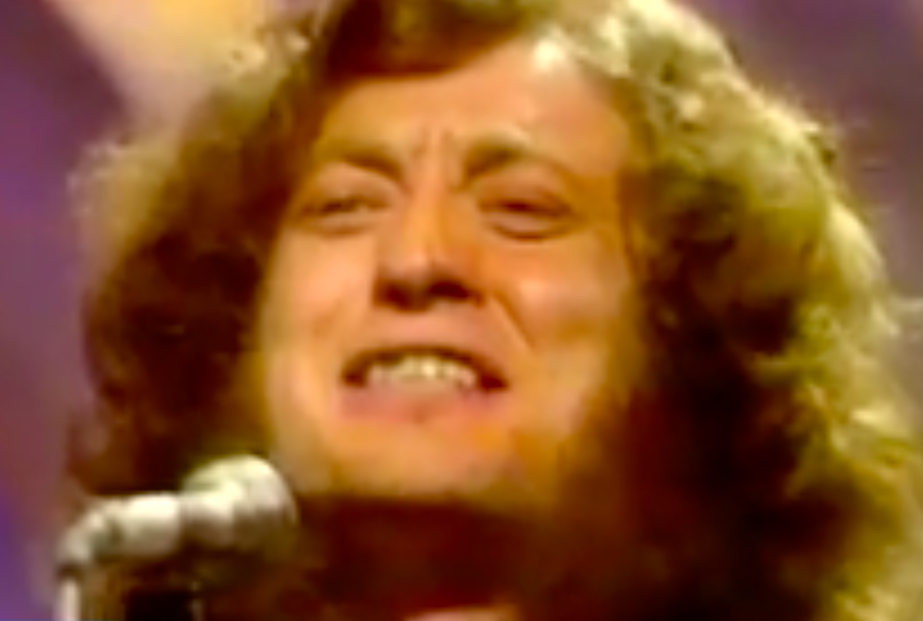 His warning is another blow to the nation’s hopes of enjoying a family Christmas.